With eight weeks of the Premier League season already passed, we’re starting to see the table fall into some sort of recognisable state. Unsurprisingly, Liverpool and Manchester City are sitting pretty in the top two places, closely followed by the likes of Chelsea, Arsenal and Leicester. Yet there’s one household name that already looks set to fall behind the leading pack – Manchester United.

Looking back to last season, it’s fair to say that Ole Gunnar Solskjaer’s reign as caretaker manager couldn’t have gotten off to a better start. His first few months in charge saw the Red Devils put together an impressive winning streak, with many fans stating that the club had finally found the right man for the job following the relative failure of previous boss Jose Mourinho.

Things petered out towards the end of last season, yet many remained optimistic about United’s renewed focus on young talent and hungry players who understood the club’s rich heritage. Unfortunately, that hasn’t exactly gone to plan so far this season; Solskjaer’s side currently sit 14th in the Premier League ahead of a tough upcoming game against Liverpool.

With that in mind, we’ve picked out three key things that need to change if they are to continue their downward spiral towards the relegation zone. 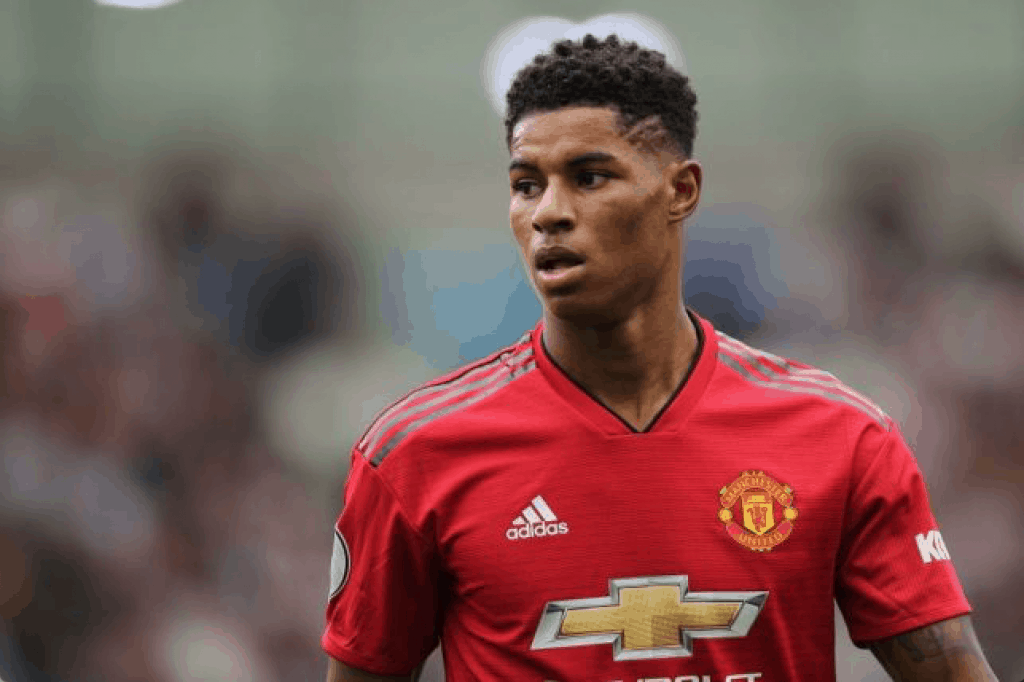 Looking back on the past few seasons, there’s no question that Marcus Rashford has proven himself to be one of the most exciting talents in English football. He looked for all the world to be developing his composure in front of goal, not to mention earning frequent call-ups to the England national side.

So far this season, Rashford has been a shadow of his former self. His confidence looks shot at the moment and it’s down to Solskjaer to get him back on the right path. As a young lad of 21 years old, you get the feeling that a few goals would do him the world of good in returning to his best form. Even so, with no real goal threat emerging in the team at present, there’s not a lot of time to lose. 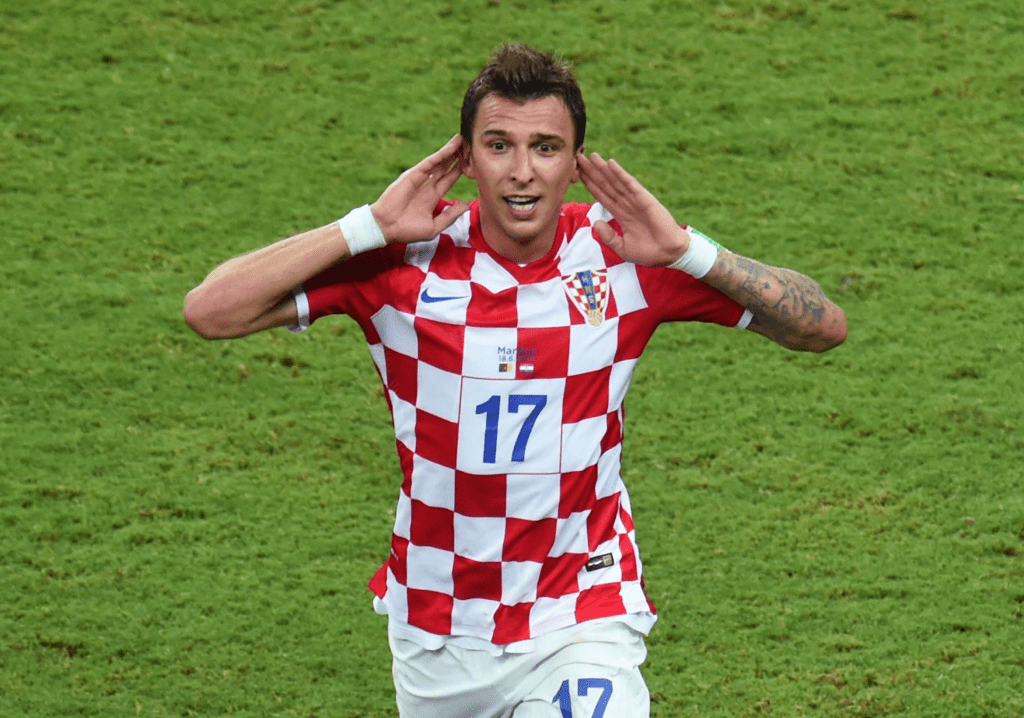 Solskjaer brought in three major signings over the summer in the form of Harry Maguire, Aaron Wan Bissaka and Daniel James; yet he also offloaded Ander Herrera, Romelu Lukaku, Alexis Sanchez and Chris Smalling in the process.

The squad is unbelievably bare, especially when you consider the early injuries picked up by key players like Anthony Martial and Paul Pogba. There’s no doubt the club need to look at bringing in another striker at the very least in the January transfer window. Much of the paper talk has been focused on Mario Mandzukic, although the aging forward is seen by a negative option by many fans and certainly doesn’t seem to be a long-term solution. Even so, bookies such as Betfair are listing him among their football tips as one the most likely transfers to be arranged after Christmas. 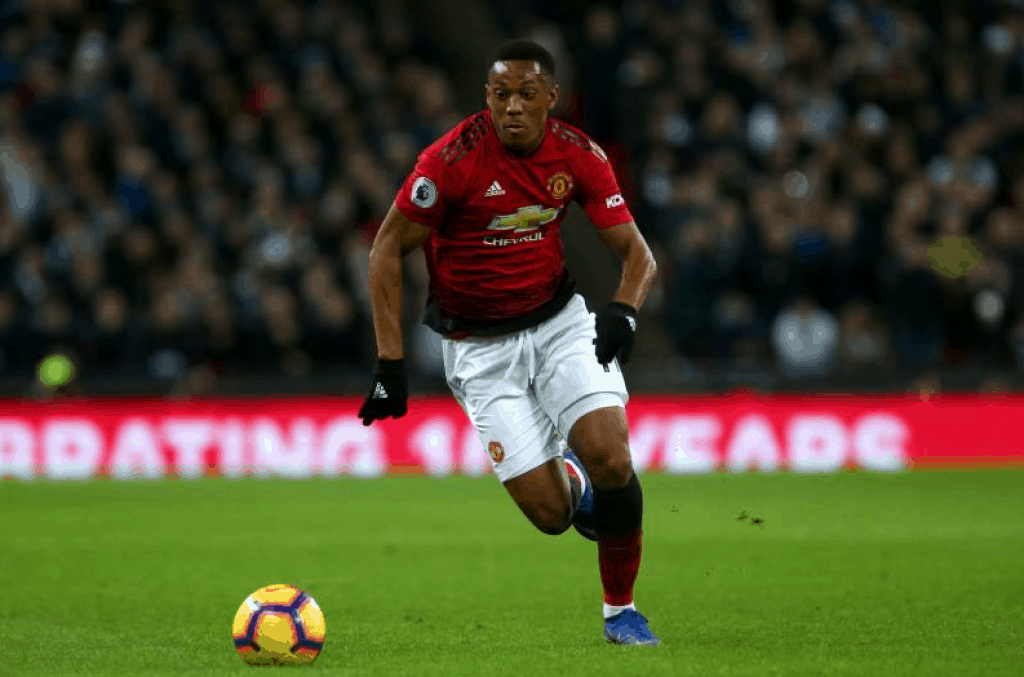 As we’ve already seen this season, avoiding injuries is far easier said than done. United’s squad is so threadbare that they’re having to rely on the same key players to perform in every single match in every competition so far. Come the new year, that exertion is going to start taking its toll even more, so it’s essential to manage the squad properly and take every available opportunity to rest star performers.

It remains to be seen how United will navigate the next few months, yet the precarious position they currently find themselves in is certainly not looking good. Best of luck to them – they’re going to need it!