Some fine events to head to this week, along with some quality music, TV and movies to fill our most precious free time.

There are two exhibitions from a couple of the finest photographers to hail from our shores, Britain’s greatest living adventurer will be in conversation with survival star Bear Grylls, and that’s just for starters, here’s the Weekly EDIT.

One of Britain’s finest and most loved photographers, Martin Parr, gets a major new exhibition at The National Portrait Gallery.

Only Human focuses on work from the past two decades of his career, focusing on perhaps his most engaging subjects people, looking particularly at Parr’s observations of Britishness.

With some of his most famous images on display alongside never seen before photos, this should be a fascinating and funny look at life on our fair isles. 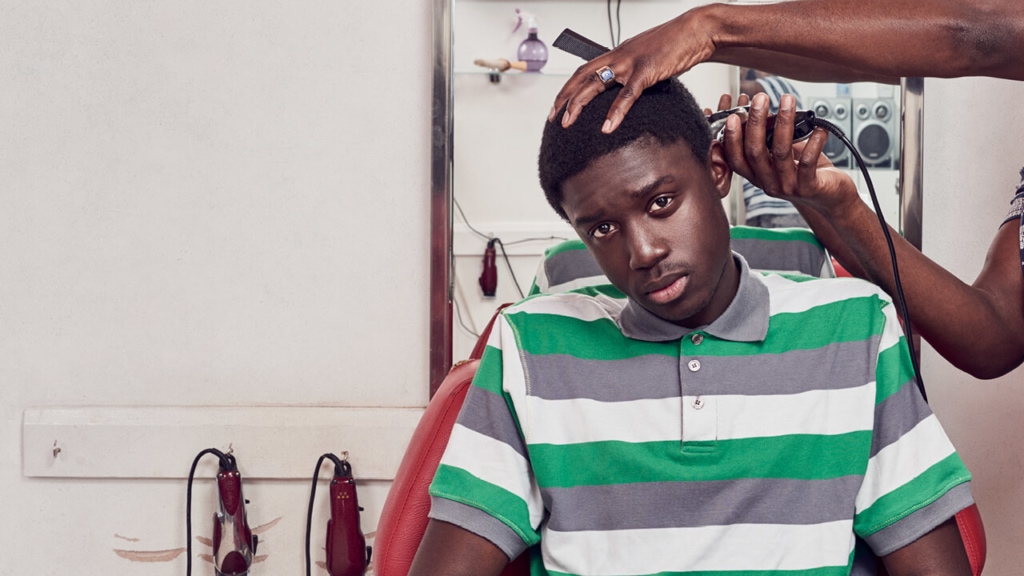 Inua Ellam’s heart-warming play, set in six hairdressers in locations from Lagos to London, examines black masculinity through barbershop banter about subjects such as sport and politics.

This acclaimed drama plays at the Royal Exchange in Manchester till the 23rd before touring the country. 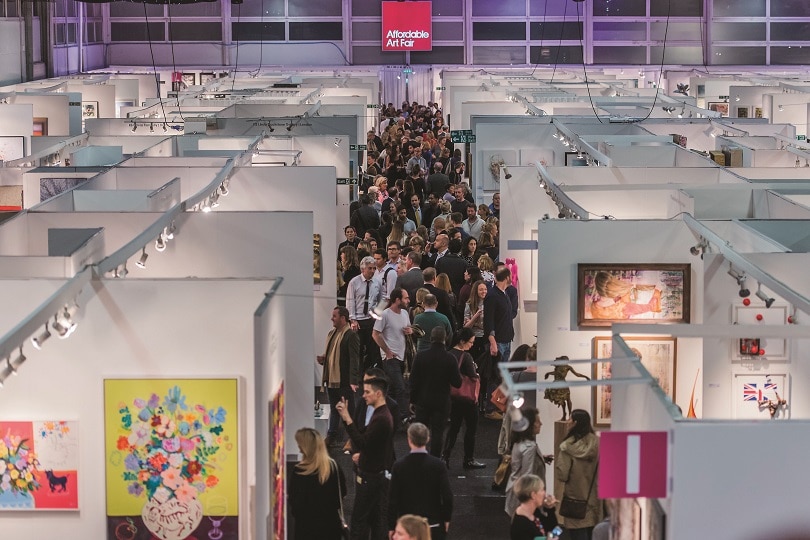 There’s art to suit budgets of all sizes at the Affordable Art Fair in Battersea.

Back for another year, this four-day event hosts original contemporary art from over 1,000 artists from the established names to the up and comers with all the work priced between £50 & £6k.

The fair opens Thursday at 9m, where they’ll be a live DJ, street food and a champagne bar to help loosen you up and part with your hard earned cash. 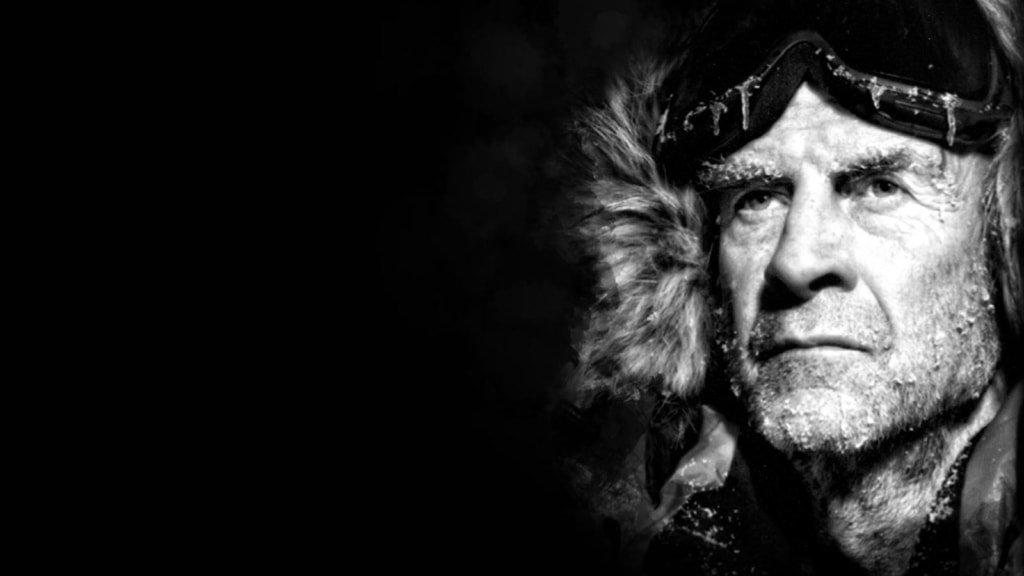 Iconic British explorer Sir Ranulph Fiennes celebrates his 75th birthday without cakes and balloons, but instead with a public conversation with survival star Bear Grylls.

They’ll be discussing the new edition of his bestselling autobiography, Mad, Bad, And Dangerous to Know and all the incredible adventures Sir Ranulph has experienced in his life of adventure.

This new show at Box Galleries on the King’s Road celebrates 60 years of Terry behind the lens. Sharing some of his celeb-tastic portraits of rock royalty like Bowie, Amy Winehouse and The Stones as well as Hollywood glitterati such as Audrey Hepburn.

Not to be missed. 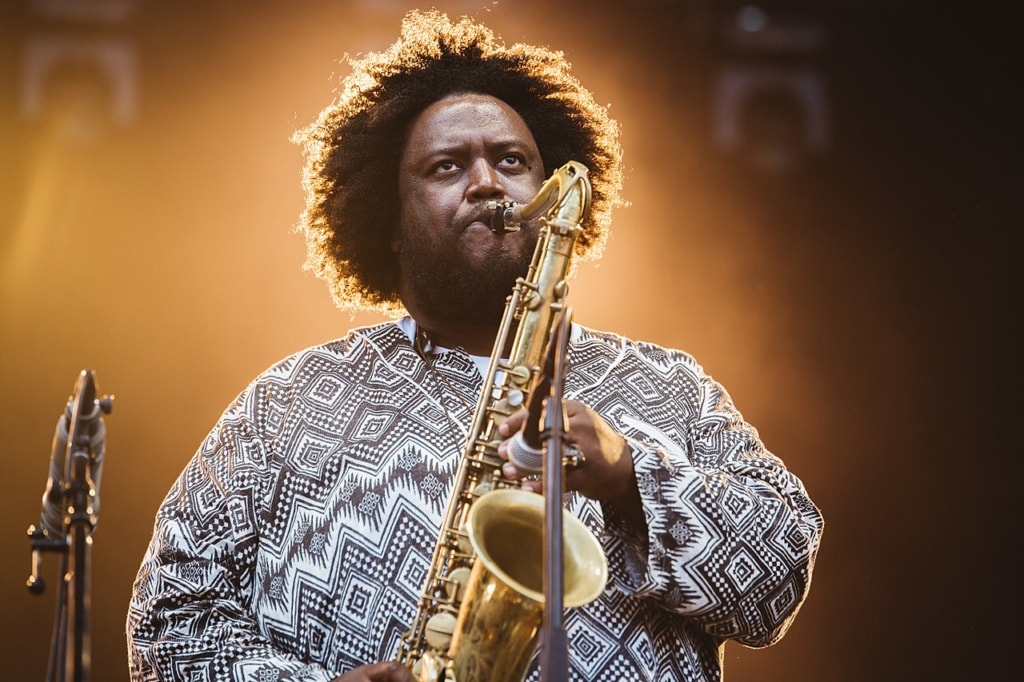 The force of nature saxophonist, producer and composer who is LA’s Kamasi Washington brings his lung power to our shores for a quick stop off before returning for more dates in May.

His awesome 2018 album, Heaven and Earth, was a favourite for many, expect plenty of the hits from it here courtesy of the multi-talented man. 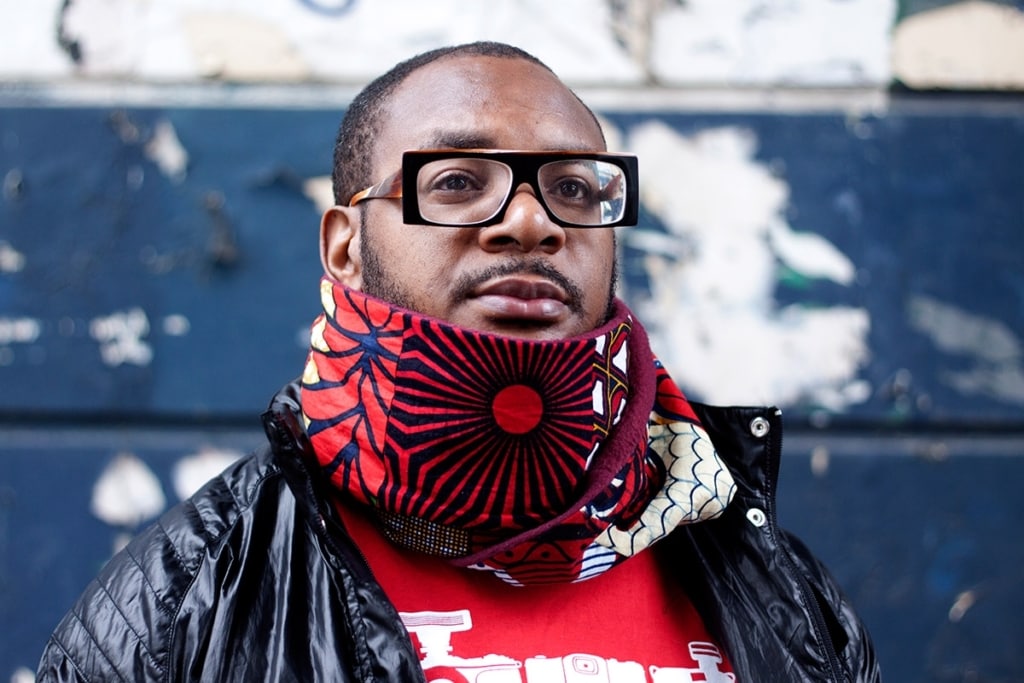 If you like free gigs by Mercury prize nominated rappers than we might have the show for you.

Brixton born and raised Ty will be playing at Supercute in as part of the line-up of music on at Brixton Village this month. He’ll be spitting rhymes of the highest order as part of his Kingdem tour. 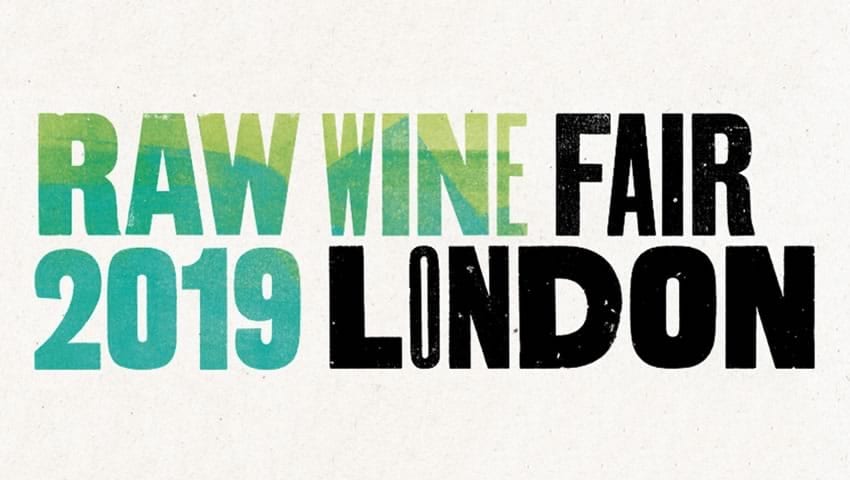 Vino lovers will love Raw Wine, a celebration of natural wines from more than 150 artisan growers across the world. All of which will be available to chat to – and taste with – all in one place.

It’s not all about grapes either, alongside the copious amounts of wine there’ll be sake and cider on offer, too. 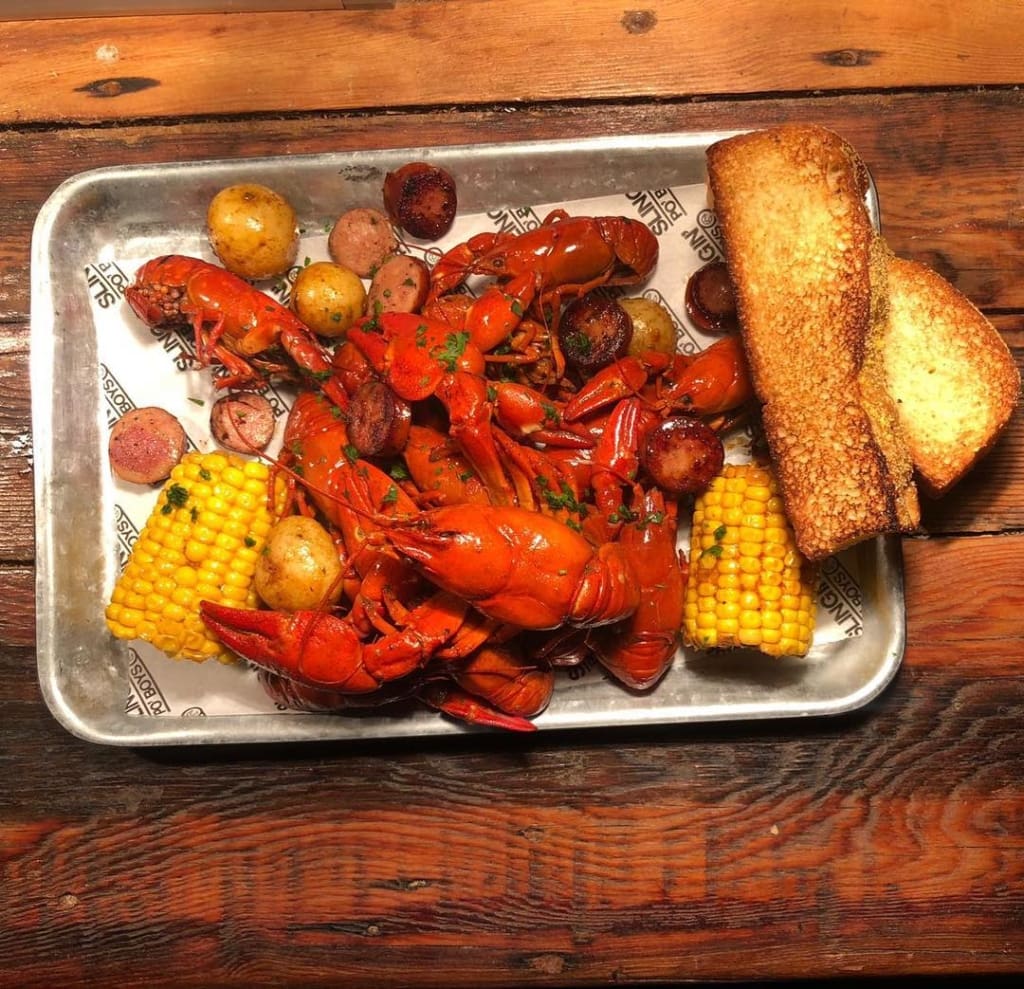 On Tuesday, the Bayou Bar lot will be saying cheers Mardi Gras with a classic crawfish boil along with their punchy sazeracs, refreshing daiquiris and iconic hurricane cocktails.

There’ll be live music and a party spirit to make for a special night. 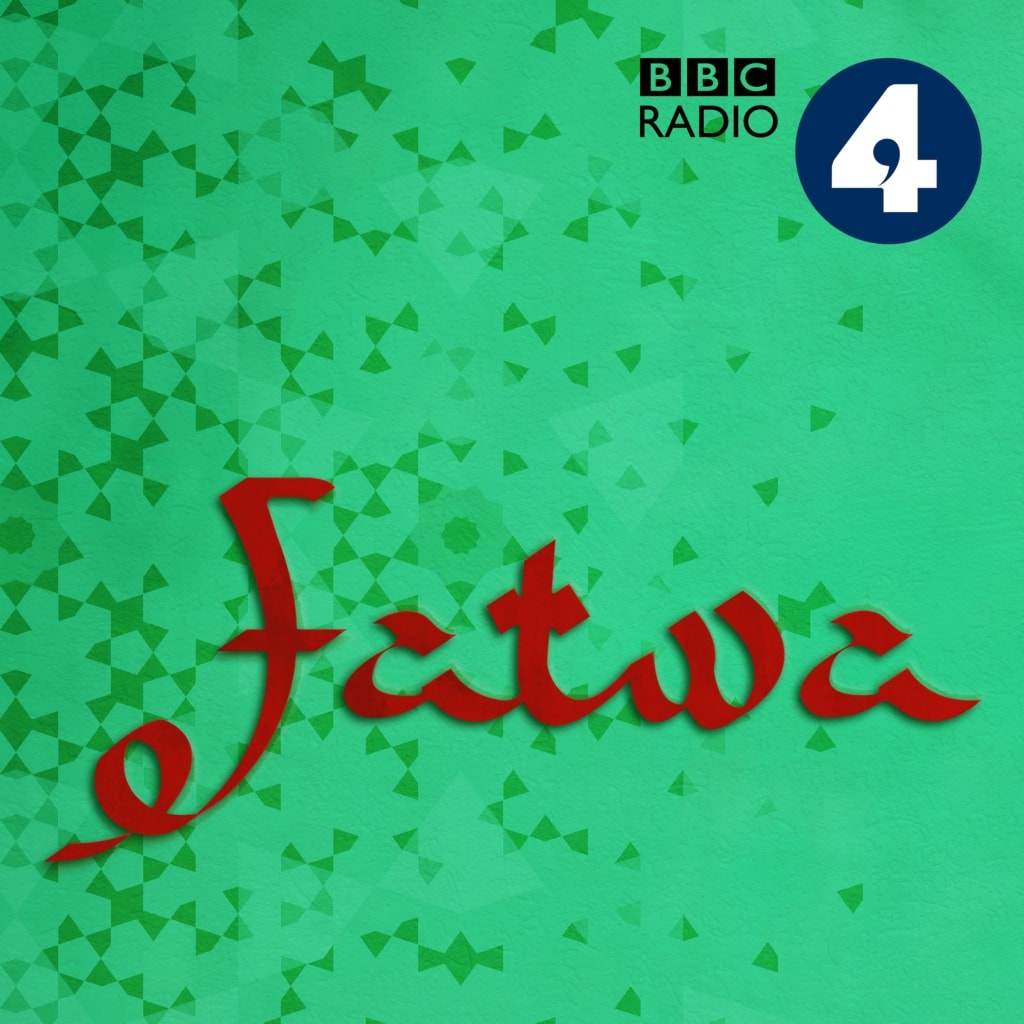 This informal 10-part documentary podcast consisting of short episodes goes back to the time in February 1989 when the leader of Iran, Ayatollah Khomeini, had ordered the assassination of author Salman Rushdie after the publication of his book, The Satanic Verses.

Focusing on the forces that led to the Fatwa and is an insight into a subject still being felt 30 years on.

He might be 25-years deep into a stellar musical career that has included worldwide smashes like ‘Babylon and ‘This Year’s Love’.

But, Gray’s eleventh album and first in four years, ‘Gold In A Brass Age’, shows with songs like ‘Watching the Waves’ & ‘The Sapling‘, that he’s still adept at crafting tunes that tug at the heartstrings and sooth the soul. 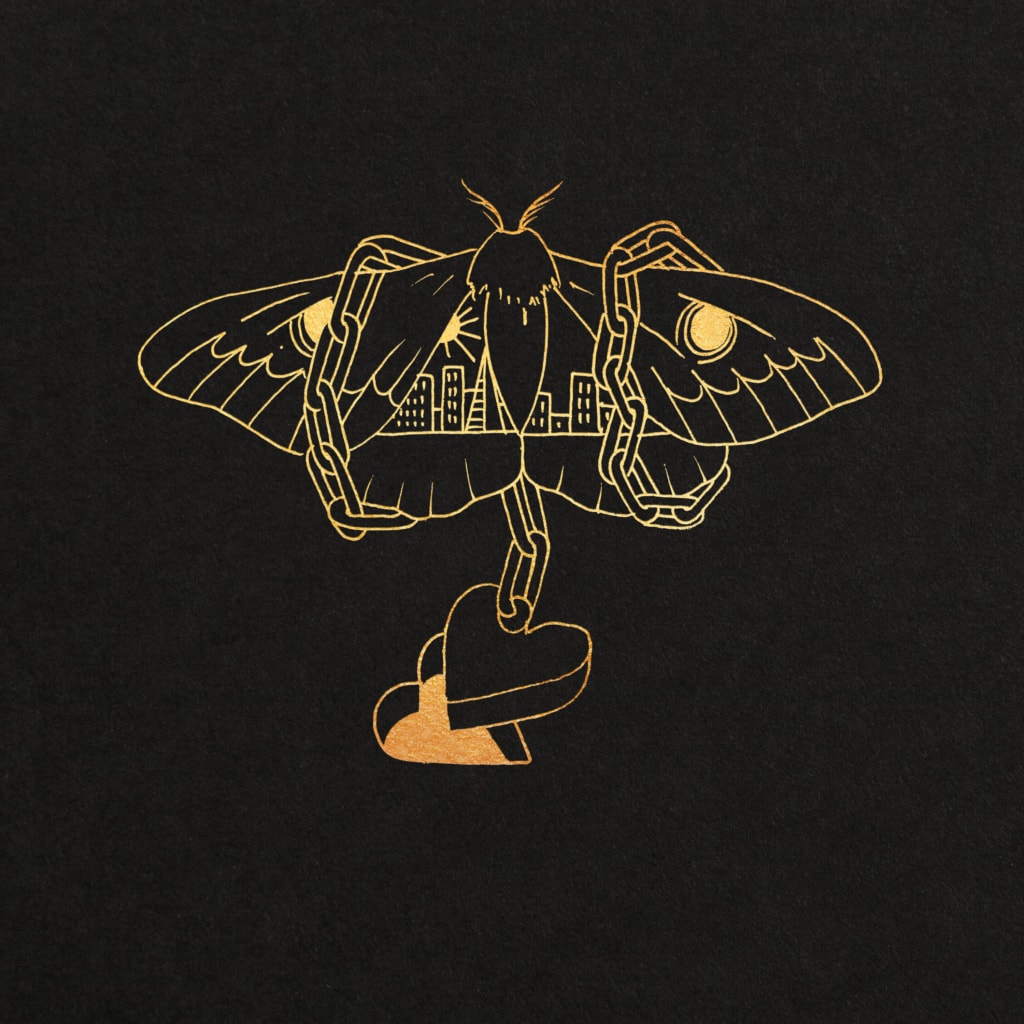 Flight Of The Conchords – Live In London (Sub Pop, 8th)

Recorded last year at the Apollo in London when Bret and Jemaine were touring their brand of musical hilarity.

Of course, it’s not just the music, the banter between these two fine New Zealand exports is worth the price alone. You can stream it for free now until it’s release date on Friday. 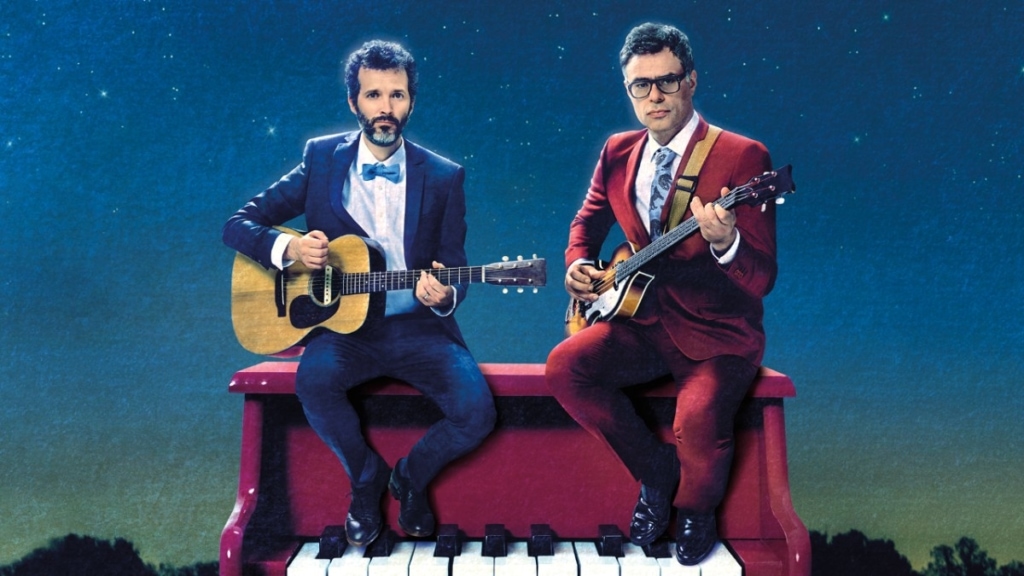 This Netflix original horror-drama follows the story of college freshman Jack Morton. A young man looking for revenge against the people that killed his mother.

He becomes a member of secret university society ‘The Order’ in the hope he’d find a route to justice. But as you’d expect it’s far from plain sailing as he’s thrust into a world of dark arts and a war involving Werewolves.

This follow up to the brilliant Deutschland 83, is as you math fans would expect is set three years after the original series. It picks up with East German spy Martin Rauch stuck in Africa having been banished from Berlin by the state.

Much to his chagrin his Auntie Lenora has further plans for Martin to help her with a high-stakes arms deal with South Africa.

With a broader scope this series, it’s a fascinating look at the fight between communism and capitalism that keeps you on your toes throughout the ten episodes.

With a rare inability to feel pain (after being struck by lightning as a child), he strikes out, with the help of his former partner, to catch offenders who’ve eluded the cities police force.

Shot in filmic style, Shadow is a high octane international production that’s a welcome addition to the vigilante ex-cop sub-genre.

Captain Marvel sees Brie Larson play kick-ass superhero Carol Danvers. A US Air Force pilot who gains superpowers after a freak accident in which her DNA is combined with that of an alien race.

Powers she’ll clearly need when stuck in the middle of a galactic war between two races of space folk. These things happen right? 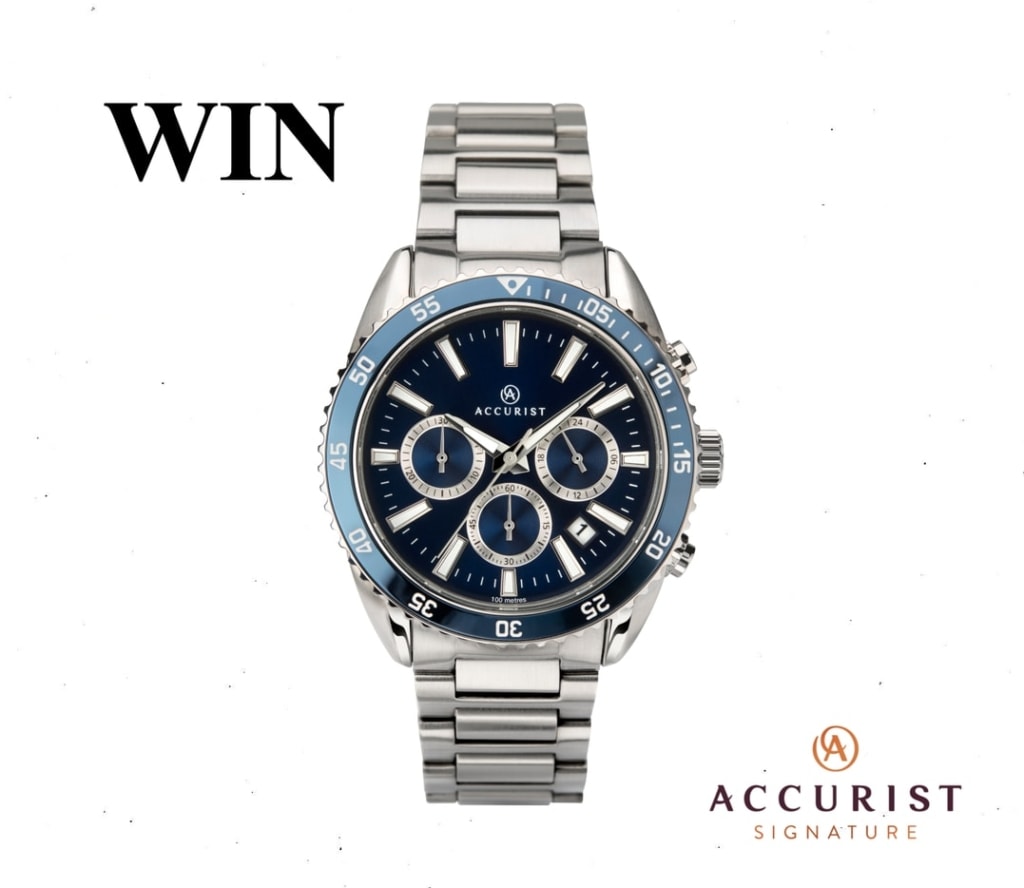 Courtesy of the lovely people at Accurist we have one of these desirable watches to give away that will give you some serious style points as well as making sure you’re never late for any important date.