The Best Horror Films Still to be Released in 2019

The August Bank Holiday weekend is upon us, always slightly bittersweet in that we know we get a precious day off work, but it also marks summer coming to an end. We did have a summer right?

Anyway, there’s no time to cry into our pints, instead, take advantage of the multitude of happenings taking place. There’s the always fun Notting Hill Carnival, two of the biggest UK dance music festivals, an inflatable assault course and loads more. It’s the Weekly EDIT people. 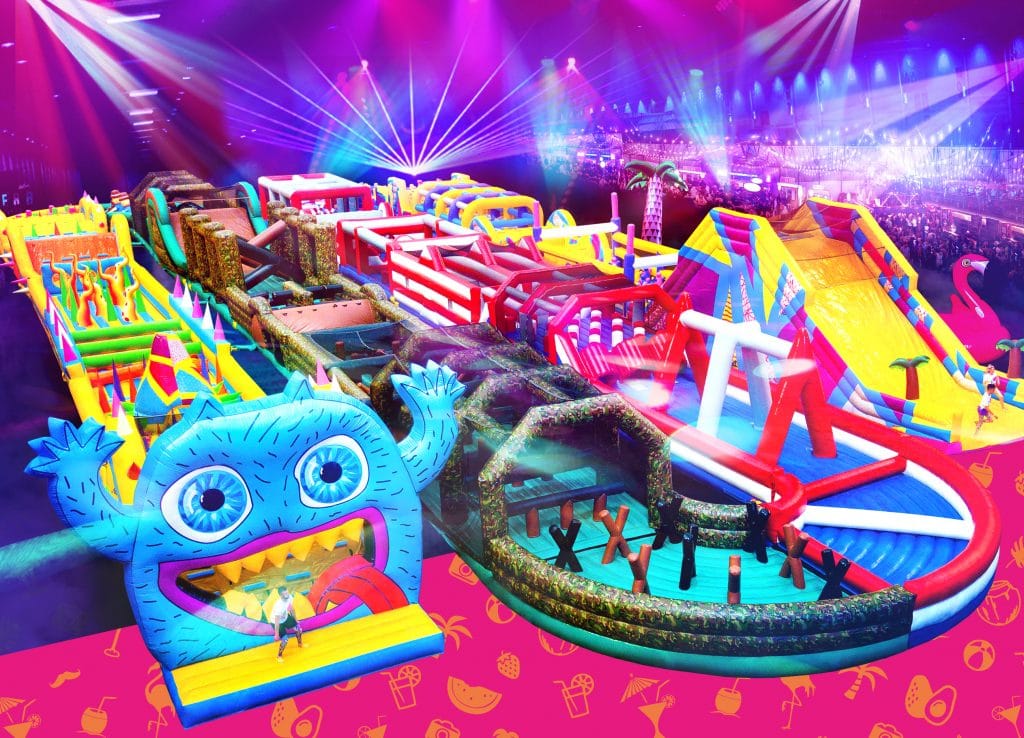 The world’s biggest inflatable obstacle course for adults returns to Alexandra Palace and the challenge is bigger and bouncier than ever. Here you can release your inner eight-year-old as you take on 42 crazy obstacles including an 18-metre mega slide.

Aside from all that blown up action, there will also be boozy bingo, mega beer pong & flamingo ball pits. Add into the mix street food, craft beers & cocktails and we can’t help thinking the spew cleanup crew are going to have a busy week.

This new exhibition in the Northern cultural hub that is Hull seeks to answer the question can art help in the time of Brexit? There’s an intentionally diverse and eclectic mix of British art here with the show featuring 130 works from national treasures like Barbara Hepworth and Henry Moore to those from artists newer to the scene such as Gillian Wearing and drag artist Victoria Sin (work pictured). 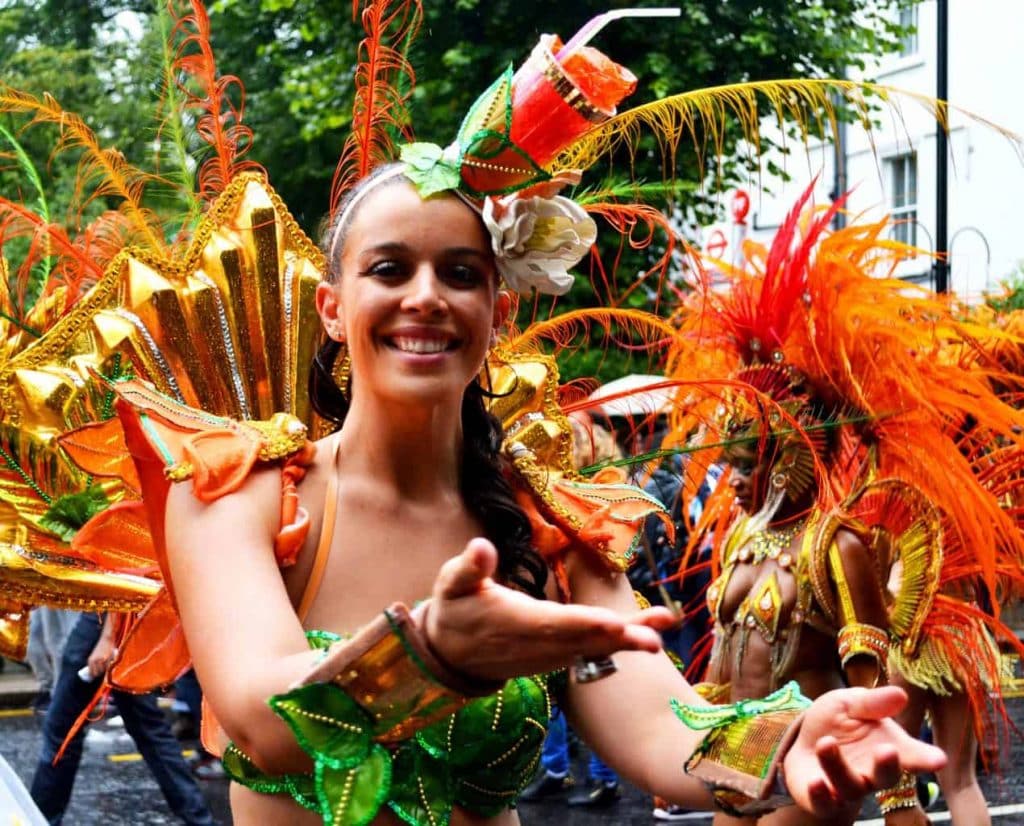 The Notting Hill Carnival, Europe’s biggest and best street party, takes place over this bank holiday weekend. The famous West London streets will be flooded with revelers for this mega celebration of all things Caribbean.

Grab a Red Stripe and some rice, peas and dumplings and take in the spectacular outfits and the supersonic sound systems that will be pumping out the best in reggae and chest-thumping dub. Sunday as ever is children’s day while Monday sees the spectacular sight of the float filled Grand Finale Parade. 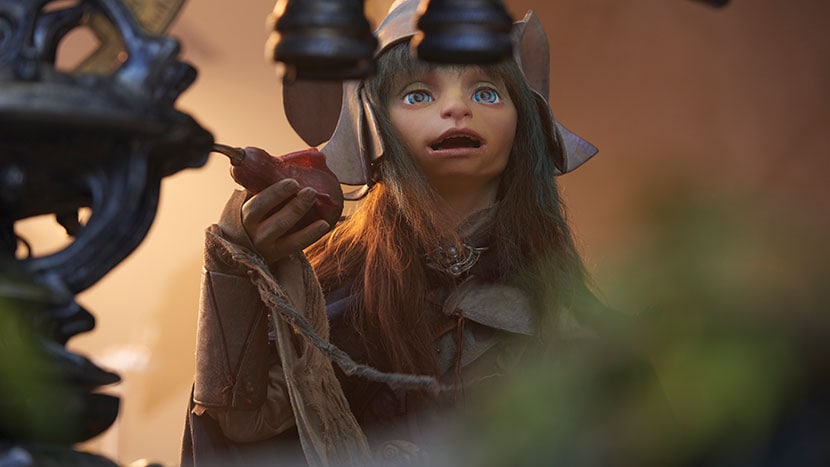 Next week sees the Netflix release of the exciting new series The Dark Crystal: Age of Resistance, a prequel to the events of Jim Henson’s beloved 1982 movie. To celebrate the BFI are opening an immersive exhibition showcasing puppets, props and stunning sets from the show. Tickets are free, but booking is recommended. 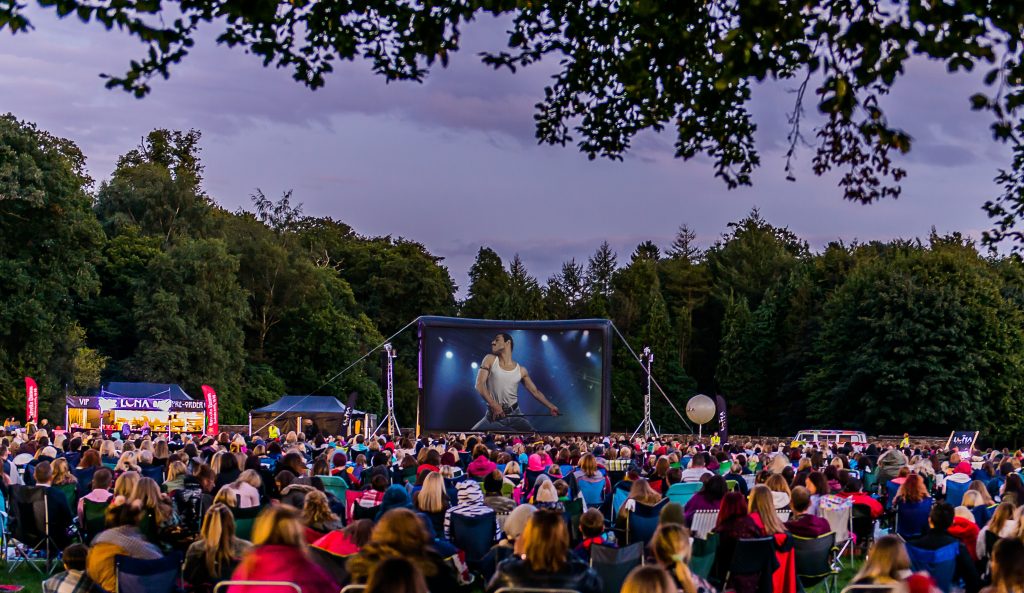 If you want to break free on Sunday then why not head down to Tatton Park in Knutsford for a Luna Cinema screening of Bohemian Rhapsody. Relax in a deckchair under the stars and enjoy a glass of fizz while watching the flick. Premium tickets get you a reserved directors chair in a prime viewing position and a free drink from the bar. 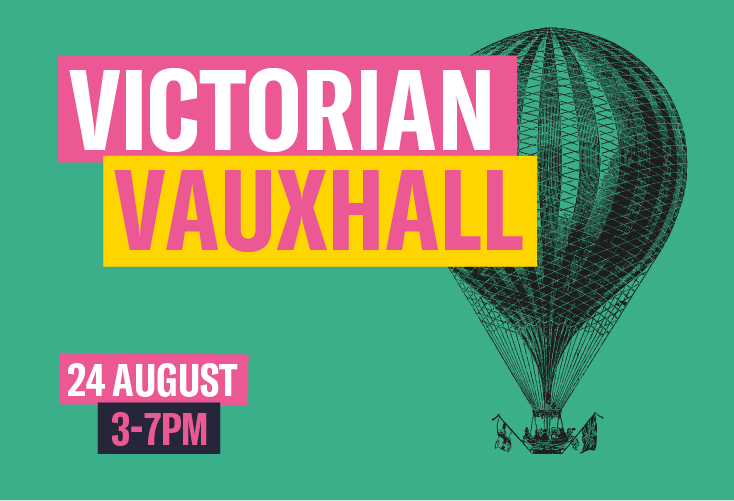 It’s an all-out celebration of all things Victorian in Vauxhall on Saturday. Vauxhall Pleasure Gardens will be going back in time for a free day out featuring the sights and sounds of the 19th century with circus performers and musicians bringing Victorian performances to life across the day. From strong men to stilt walkers and acrobats it promises to be a fun day filled with vintage entertainment.

There’s a top lineup for one of the biggest dance music events on the calendar. Revellers will gather near Warrington to listen to music spanning the dance music spectrum, from house and techno through to trance and drum and bass. The likes of Calvin Harris, Fatboy Slim and Black Madonna will be there, with a big headline set from perennial dance pioneers The Chemical Brothers.

Dance fans in London also have a huge event to head to this weekend with South West Four returning to Clapham Common. And these lot have gone to town with this years line up with Armand Van Helden, Basement Jaxx, Chase & Status, Wiley, Mabel and even Idris Elba all performing across bank holiday weekend. Let’s have it! 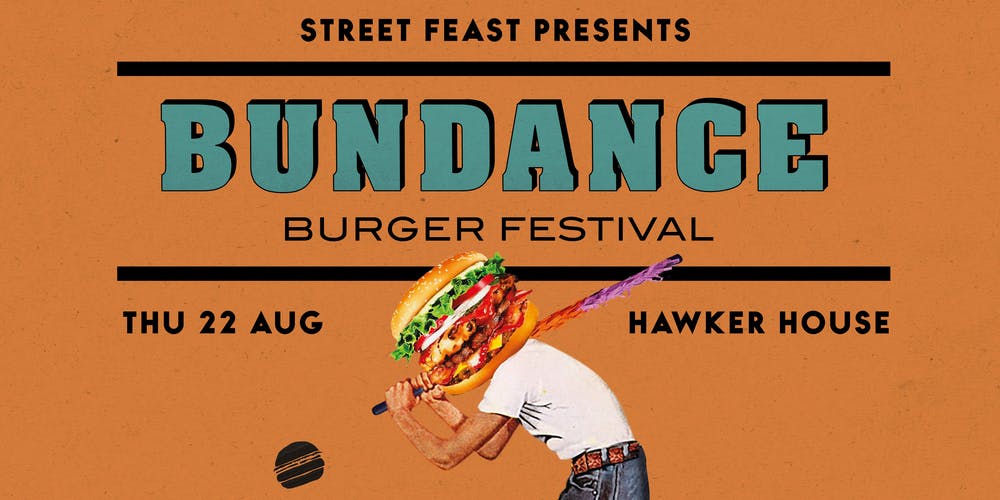 The likes of Brigadiers, Tucka Burger and Burger Day veterans Bleecker Burger will be on hand, with the Dexter cheeseburger from Four legs one to look out for. Expect exclusive one-off specials and time-honoured classics, oh and very full stomachs. 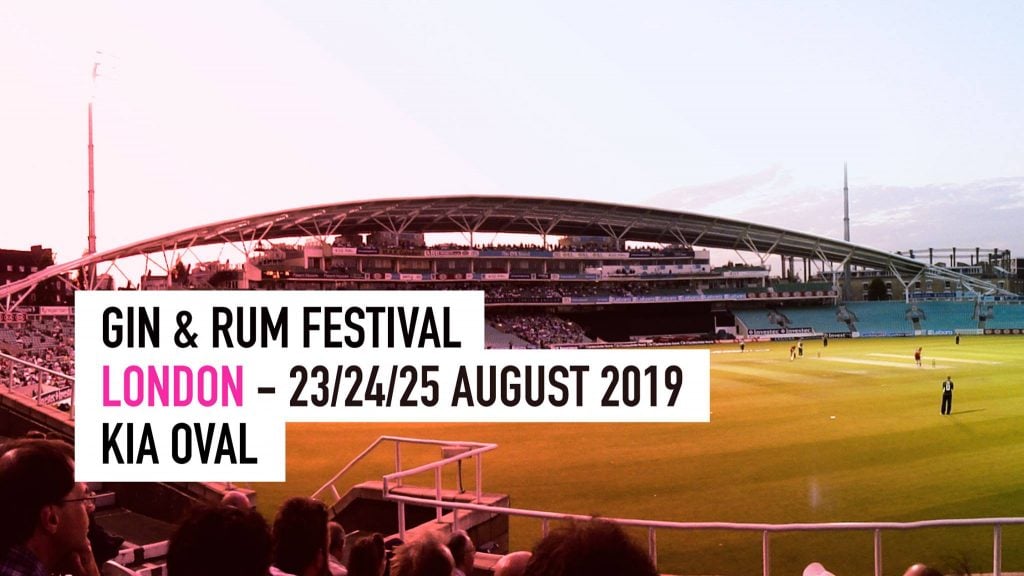 The UK’s largest Gin & Rum Festival tour is coming to London, pitching up on the hallowed turf of The Oval. On arrival, visitors receive a branded Copa glass, guide & glass satchel, before being let loose to sample 60 different Gins and 60 different Rums. There’ll also be talks and masterclasses from drinks producers and some top live music to keep people entertained. 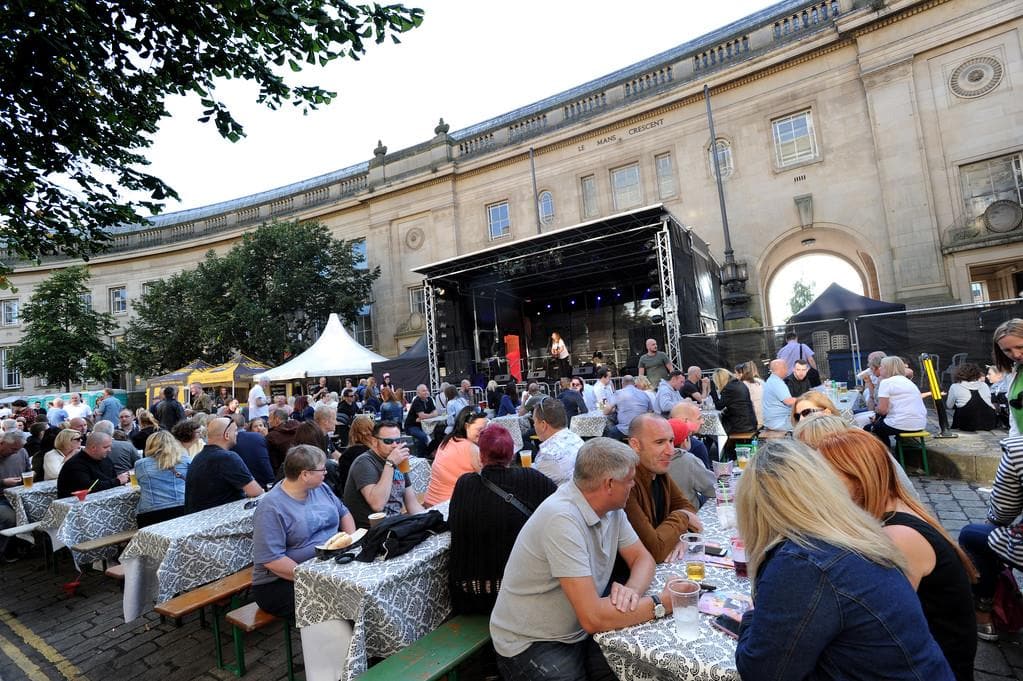 This bank holiday weekend sees Bolton’s town centre play host to their annual celebration of food and drink. With over 200 food and drink stalls, everyone will be more than catered for and there’s plenty to do aside from stuffing your faces, with live cookery theatre, where celebrity chef demos will take place.

There’s also live music, street performance and interactive theatre to keep the kids amused while you slip off to the festival bar to sample another thirst-quenching ale. 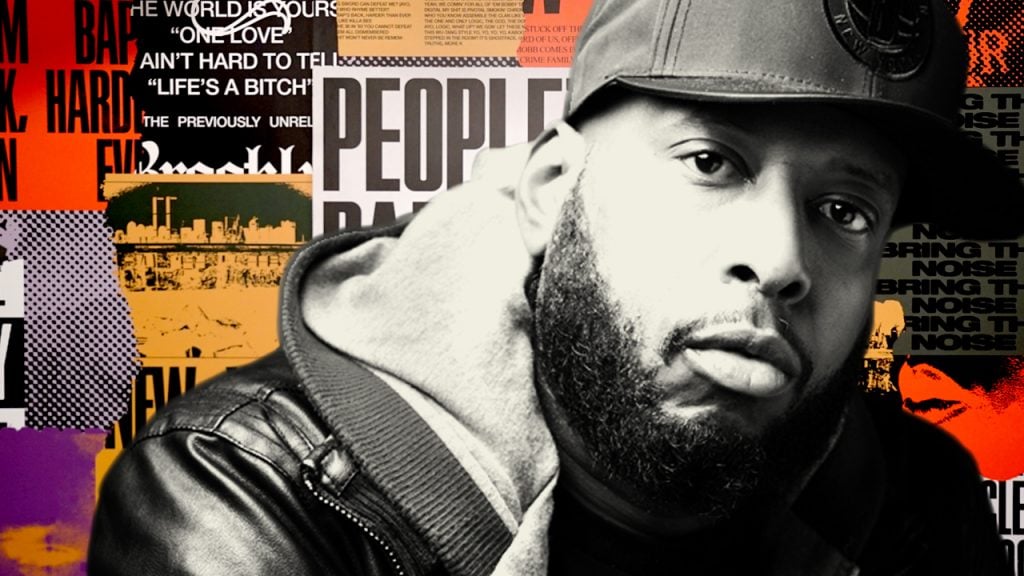 People’s Party is a weekly interview show hosted by hip-hop legend Talib Kweli. Kweli brings his considerable smarts to the podcast game as he hosts big-name guests and explores hip-hop, culture, and politics.

Those who’ve dropped by for a chat so far include Jane’s Addiction’s Perry Farrell, Cyprus Hill’s B-Ral and UK rapper Estelle. 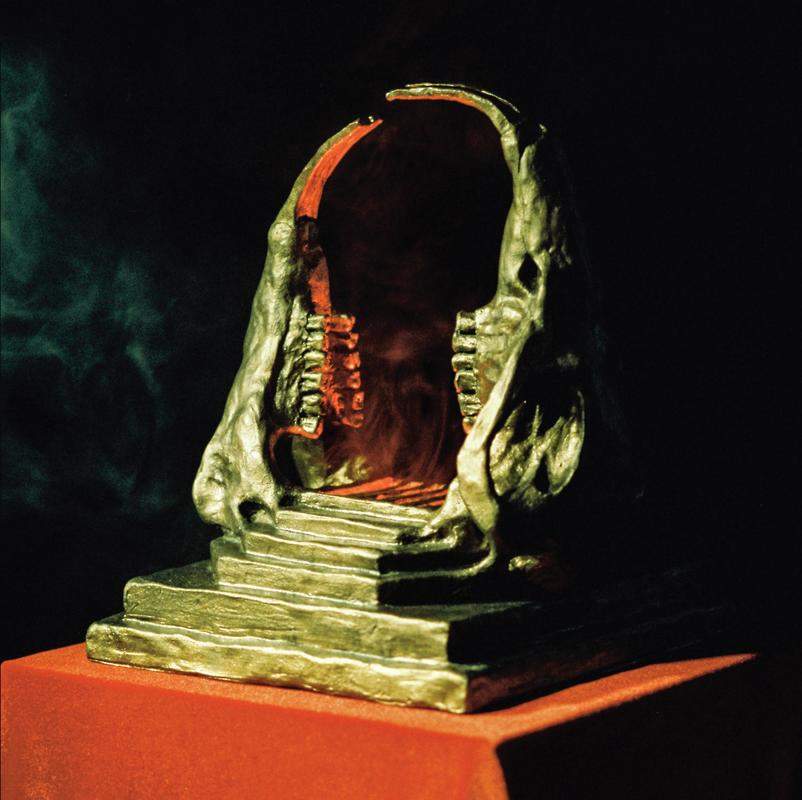 The most prolific band in terms of releasing albums on the planet (15 to date) are back with another new record. Genre-defying Aussie rockers King Gizzard have gone all thrash for this one, or at least their take on it.

With the seven-piece band cut to just three for this album, we get some frantic riffs that hark back to 80s hair bands. A serious departure from this usually laid back lot, but a welcome one. Listen to single ‘Planet B’ here. 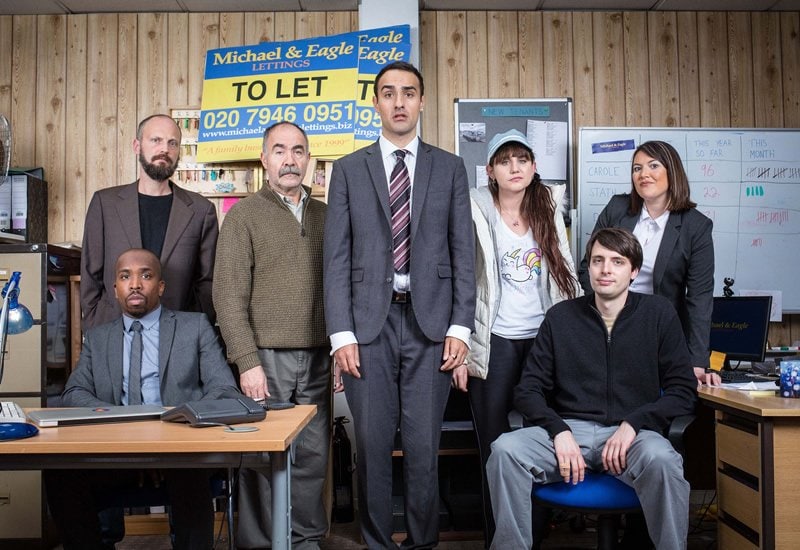 If you didn’t catch the hilarious first series of Stath Lets Flats then go to More4 after you’ve finished reading The Weekly EDIT and get binge watching. The comedy series follows the misfortunes of hapless estate agent Stath (Jamie Demetriou) as he stumbles his way through viewings at his dad’s letting agency.

This time round Stath and the rest of the team are forced to work under his arch-rival Julian (Dustin Demri-Burns).

Petrolheads will want to witness the sheer madness going on in this new Netflix original. This motorsport reality series sees 28 street racers race custom cars at a rather special location in New York that houses 10 insane obstacle filled courses.

Described as “American Ninja Warrior meets Fast and Furious,” the show starts with a series of intense qualifying rounds, then the remaining drivers compete to win the Hyperdrive championship. 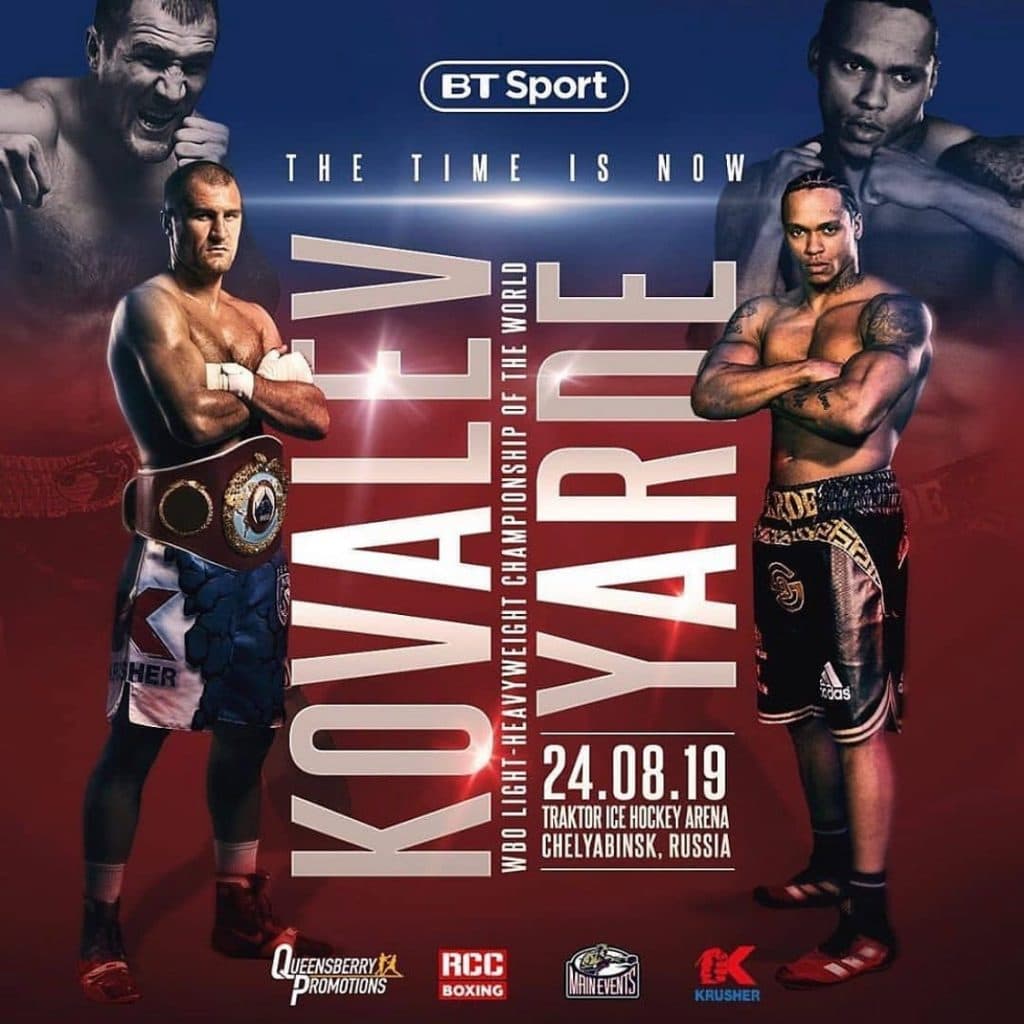 It’s less like a boxing match and more like the script from a Rocky movie on Saturday as British fighter, Anthony Yarde travels 3,000 miles into deepest darkest Russia to take on the formidable Sergey Kovalev for the WBO world light heavyweight title. The Londoner might have taken out all his 18 professional opponents, but Kovalev represents a more than serious challenge. Promises to be a fascinating encounter. Coverage starts on BT Sports 2 from 5pm.

Scary Stories to Tell in the Dark (Cinemas, 23rd)

Director Guillermo del Toro adapted his script from the children’s book series of the same name by Alvin Schwartz which is responsible for countless sleepless nights the world over. His film version sees three teenagers in a small American town explore a local haunted house where they happen upon a book of scary stories which begin to come to life.

The poster for Crawl promises to do for alligators what Jaws did for sharks and while it doesn’t come close to that classic, there’s no denying there’s a ton of tension and genuine scares in this one.

The plot sees a massive hurricane hit a Florida town, with a woman ignoring evacuation orders to search for her missing father. And as the waters rise and the town floods the danger lies in the scaly shape of killer alligators which swim into town. 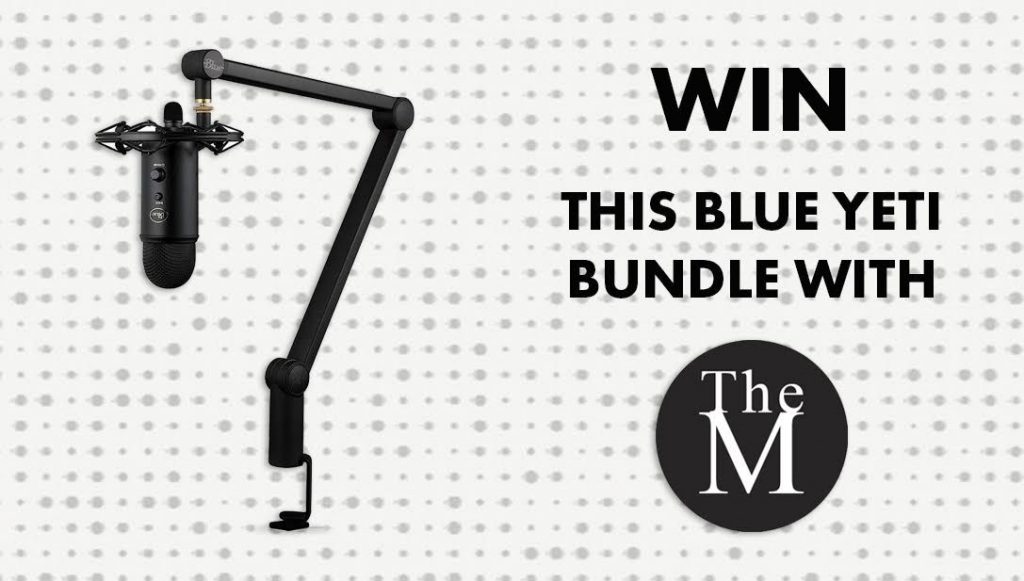 Win a Yeticaster Microphone Bundle from Blue worth £180!

We’ve teamed up with our friends at Blue to offer one fo their fantastic microphones and boom arm bundles, perfect for gamers and budding pro podcasters.

Yeticaster delivers the ultimate broadcast studio setup to your desktop. Featuring Yeti, the world’s #1 USB microphone, the all-new Radius III shockmount and the Compass premium broadcast boom arm, you have everything you need for professional podcasting, game streaming and voice-over work.

To be in a chance to win this great prize simply head to our Gleam Entry Page and follow the instructions to enter.

You can purchase the bundle from Amazon HERE.