Plenty to do around the UK over the next seven days with another Bank Holiday Weekend on the horizon to spoil us all with an extra day off. There are destinations for fans of tattoos (and tacos come to mention it), motorsport madness and a chance to marvel at a manga exhibition. Here’s The Weekly EDIT. 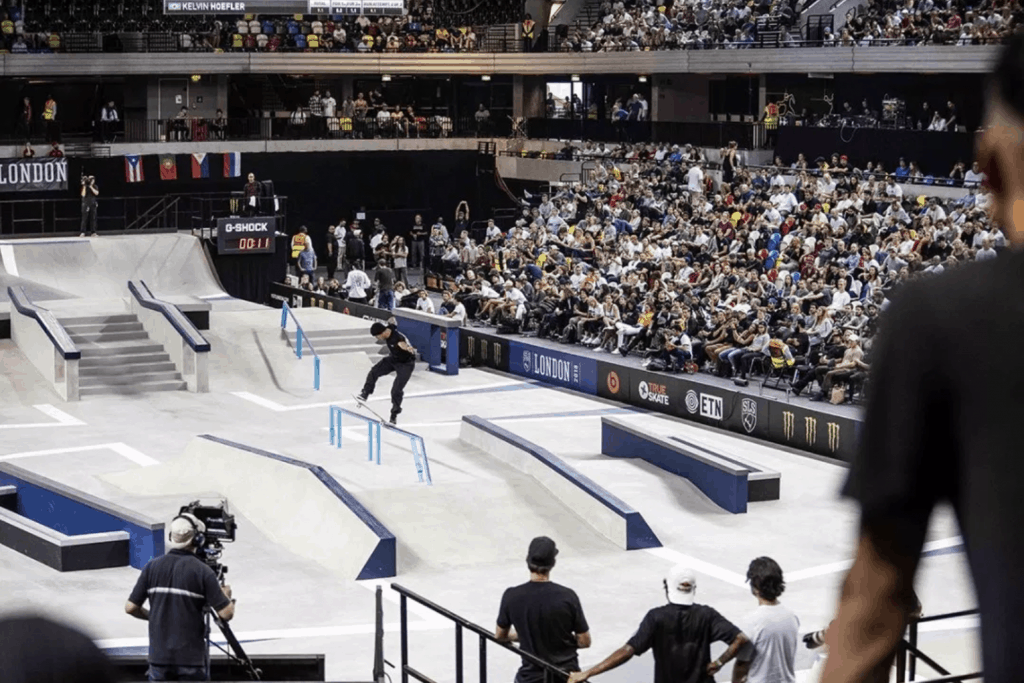 The greatest skaters in the world will descend on East London over the Bank Holiday Weekend to take part in the prestigious World Tour Series. And there’s plenty at stake with qualification points up for grabs for the sport’s historic Olympic debut at Tokyo 2020.

And with the chance of a trip to Japan and a title on the line, crowds are likely going to get to see some incredible tricks. If you haven’t been to a live skate show before, prepare to be impressed. 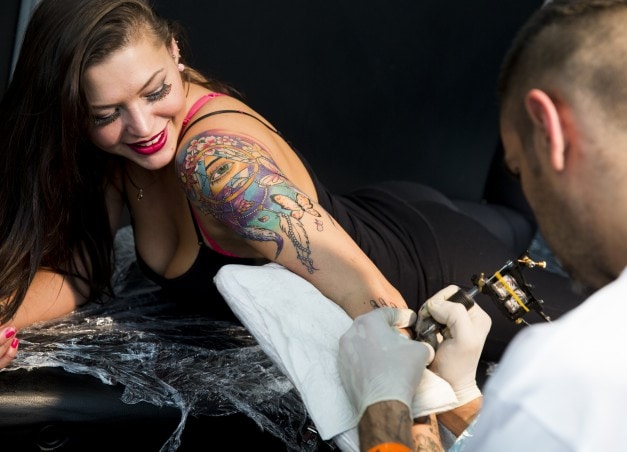 The iconic Alexandra Palace will be buzzing on the 25th and 26th of May, with over 300 of the best international and homegrown tattoo artists turning up ready to ink visitors to the show.

Of course, it’s more than just a tat convention with tons of alternative entertainment – the main stage will be hosting freaky fashion shows, burlesque, drag shows, comedy, impressive stunts and loads more. And if it all gets too much indoors, there’s the promise of street food and booze all enjoyed in London’s biggest beer garden. 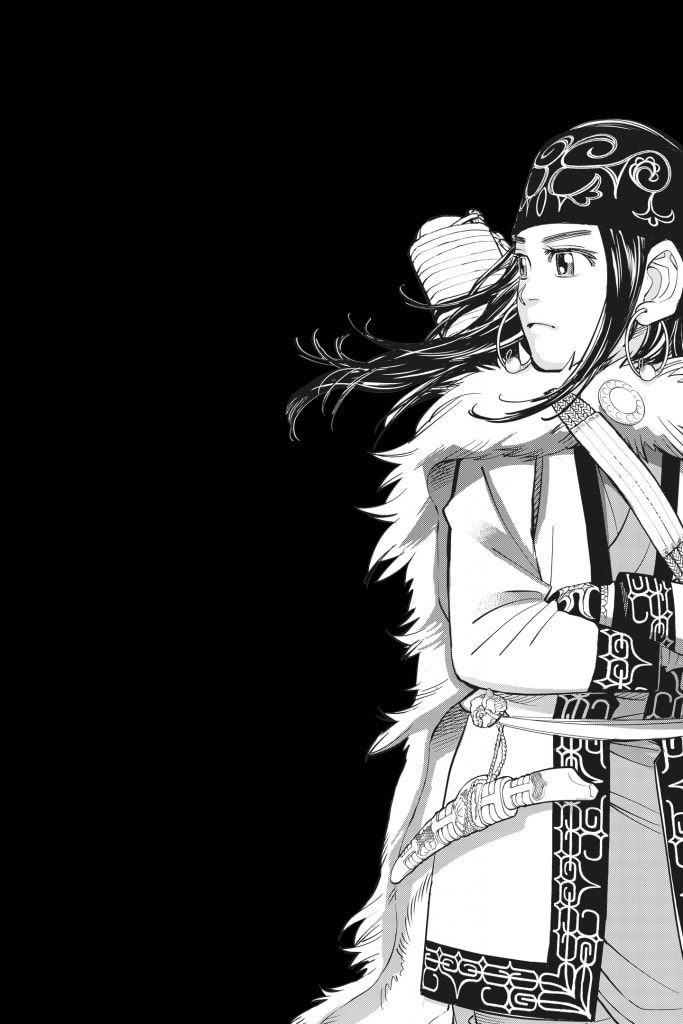 The biggest ever manga exhibition outside of Japan will open its doors at The British Museum this week. This graphic world of art and storytelling will feature over 50 top artists, covering manga’s origins in Japan and the huge influence its come to have on the likes of gaming and anime. The exhibition will also explore the art form’s huge global appeal and how it became such a massive phenomenon. 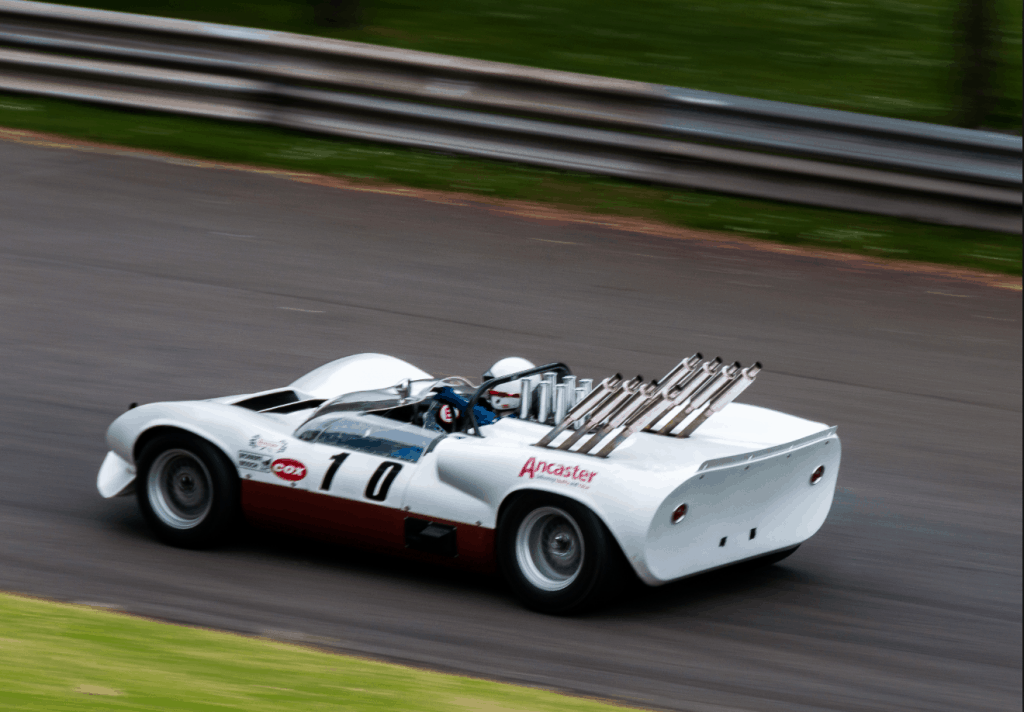 Petrol heads of all ages should head to one of the world’s oldest motorsport venues at the weekend for two fun-filled days of action. There has been racing at Crystal Palace since 1899, and over these two days in May you have the opportunity to see both classic and new cars racing against the clock around the circuit for the title of quickest lap.

Fans of motorbikes are catered for too with a display each day and there will be a car show area with some fine vintage motors to see.

Artist Daniel Lie’s show at Jupiter Artland near Edinburgh has been the culmination of a two-year research partnership between himself and Jupiter Artland Foundation. The exhibition offers new perspectives on the relationship between human and non-human species in acts of co-creation.

The Negative Years, unfolds across both indoor and outdoor spaces, as sacred plants, and sculptural forms of earth and organic materials like wool, clay and wood, shift and transform over their lifespan, creating what the artist describes as a ‘geography of emotion’ and provoking the audience’s senses in conflicting ways.

It’s the second year for All Points East with this the first of two weekends packed with music and fun. Friday sees The Chemical Brothers headline with other great acts like Hot Chip and Primal Scream filling the support slots.

Saturday is decidedly more indie with Interpol taking to the stage, along with Jack White’s Raconteurs and The Strokes making up the main attraction. Whereas Sunday is all about headliners Christine and the Queens who’ll be showing off some shapes and some perfectly crafted tunes to the gathered masses. 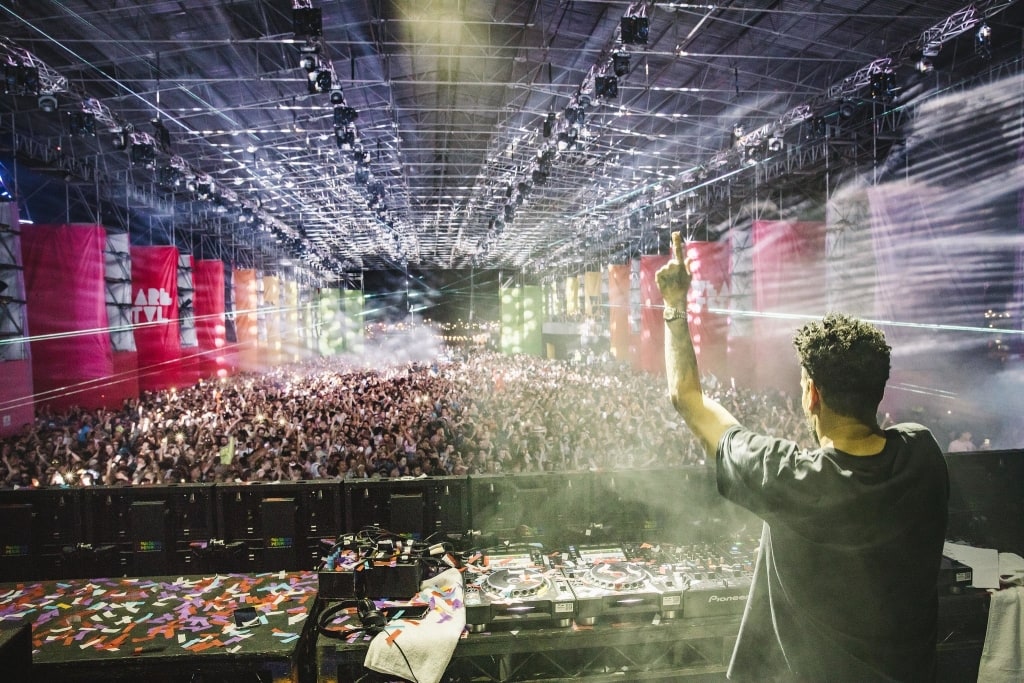 Lovers of dance music will be well aware of We Are FSTVL, which now in its seventh year has pulled out all the stops with one of their best lineups to date. 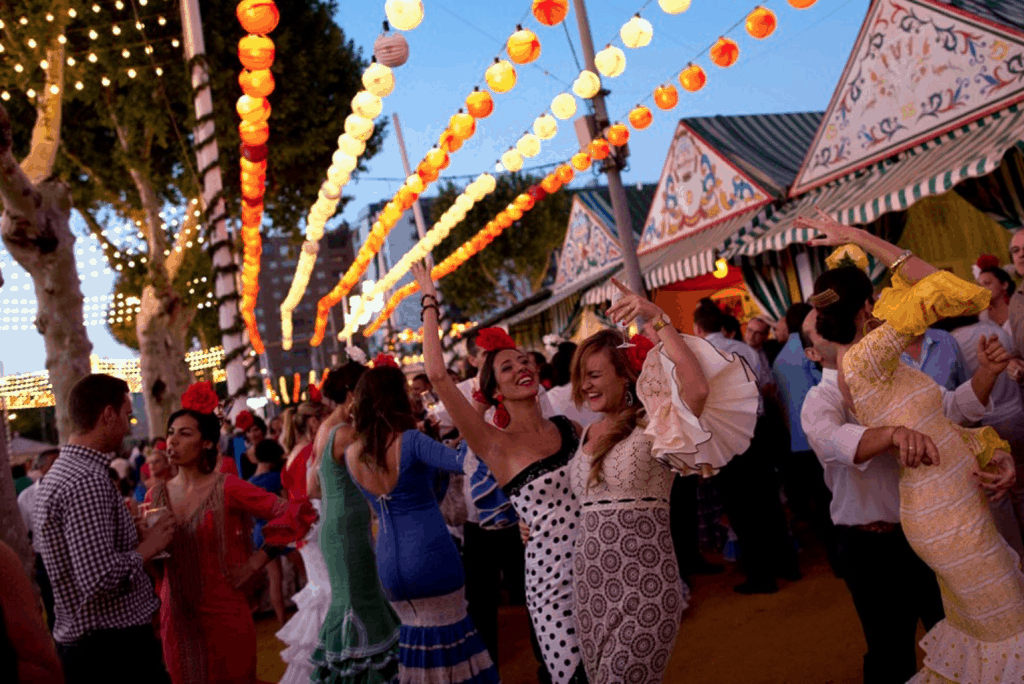 Inspired by Southern Spain’s traditional Spring fairs, Feria de Londres is a free outdoor festival of Spanish food, drink, dance and music taking place this weekend on London’s Southbank. Entertainers dressed in their finest traditional costumes will be bringing that authentic feel to proceedings along with all manner of food offerings such as tasty tapas, filled tortillas and delicious sugar coated churros.

And don’t fear there are Spanish drinks to be had from cold Iberian beers to the finest regional wines, as well as the chance to try a traditional Andalusian sherry cocktail, Tio Pepe Rebujito. Along with Sevillana dance lessons and performances by Flamenco dancers it should be the best Feria party this side of Granada. 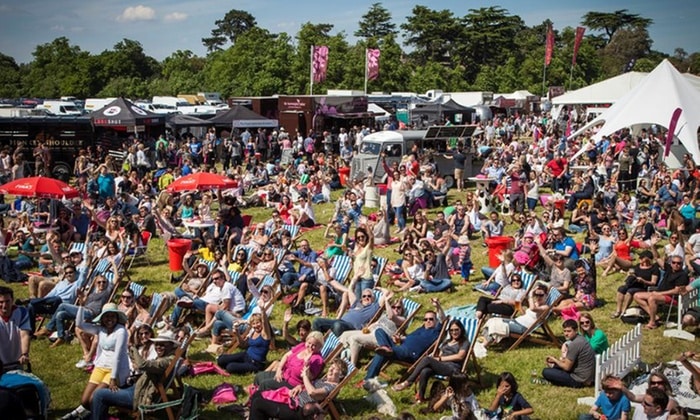 Foodies Festival in Brentford’s Syon Park is the UK’s biggest food festival so expect grub lovers from far and wide to descend here over the Bank Holiday Weekend to taste the selection on offer. 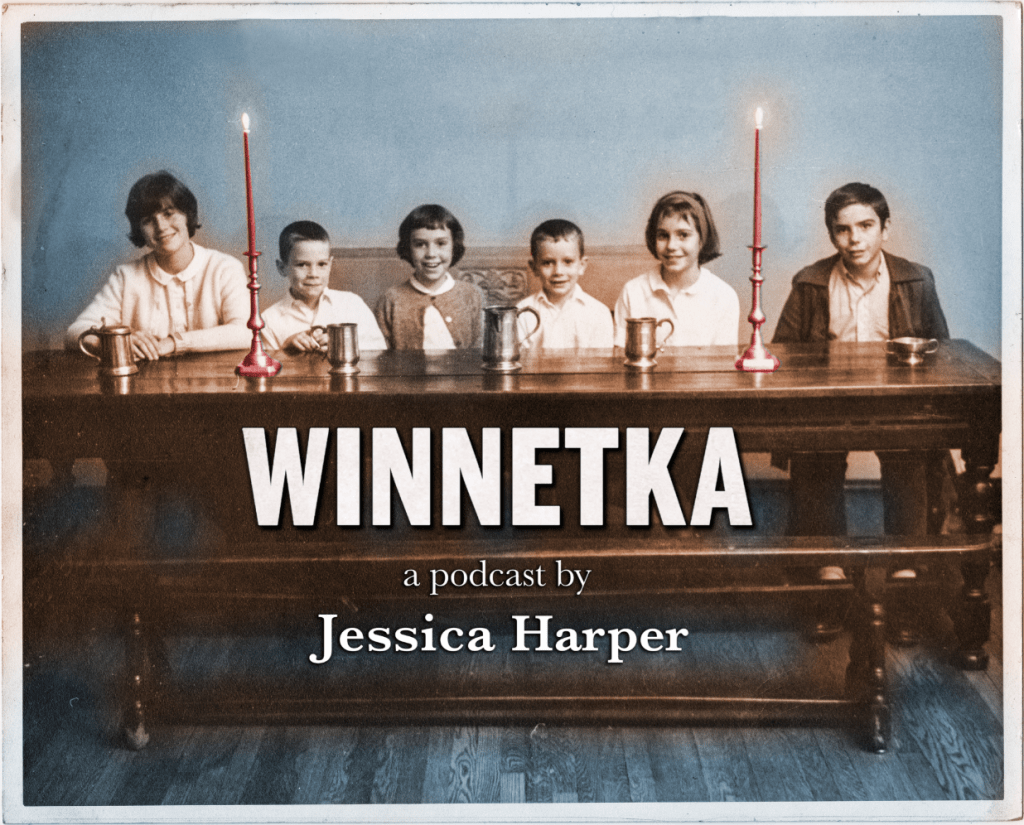 The star of Dario Argentio’s 1977 film Suspiria, Jessica Harper, narrates this new autobiographical cast all about her life growing up with her six siblings in Eisenhower’s post-war America. It traces the social changes that the 1960s bring in, looks at things that affected their lives, such as their father’s PTSD and reveals a family secret which changed the family forever.

We brought these brilliant Aussie Punks to your attention last month when we spoke to the band’s guitarist Dec about their rise to fame. The group are known for their riotous live shows that fizz with raw electricity, all of which comes through on their breathless self-titled debut album, which in a tight 29 minutes doesn’t disappoint with tune after tune hitting their respective marks. Get on it. 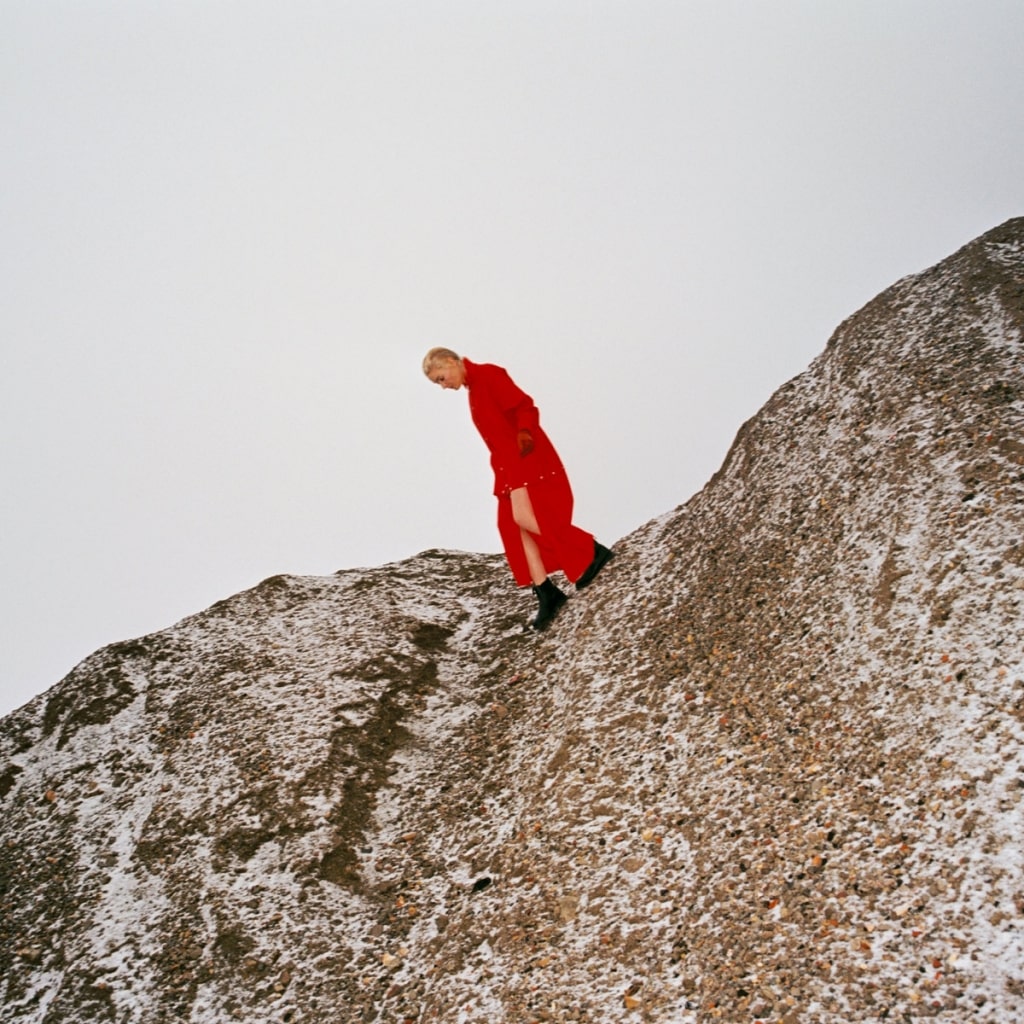 To create Reward, Welsh singer Cate Le Bon holed herself up in the Lake District learning to make solid wood tables, stools and chairs from scratch by day, while by night she poured her heart out playing her second-hand Meers piano. The result is pretty stunning with the ten tracks that make up the album feeling intimate and straight from the heart. Probably her best work to date. 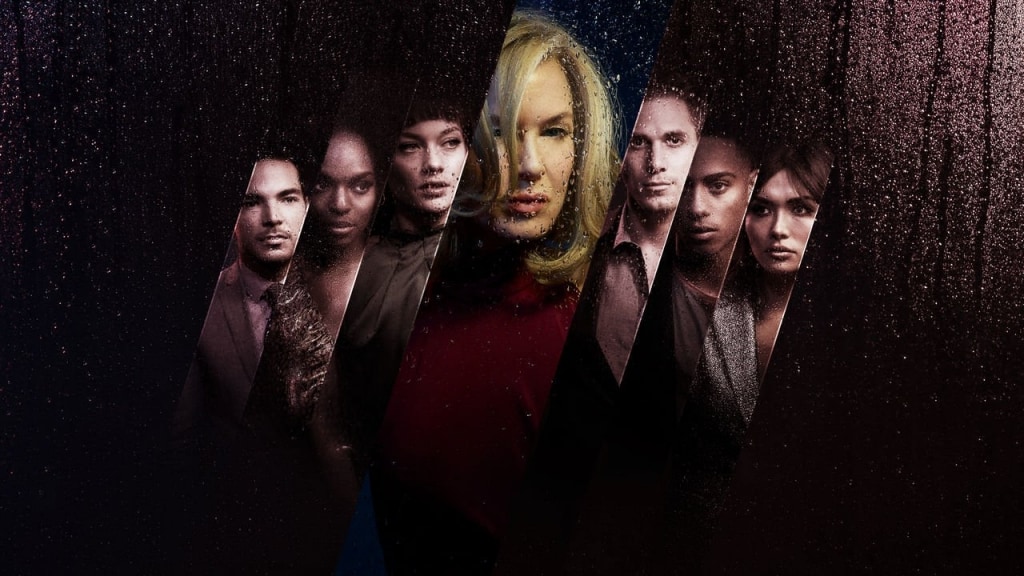 If you ever needed reminding that one decision in life can have huge consequences, then look no further than this new Netflix thriller. Renée Zellweger takes her first ever role in a TV series playing shrewd businesswoman Anne Montgomerie, who makes an offer to a cash-strapped newlywed couple, which ends up changing their lives and the ones of those around them. Watch the trailer HERE. 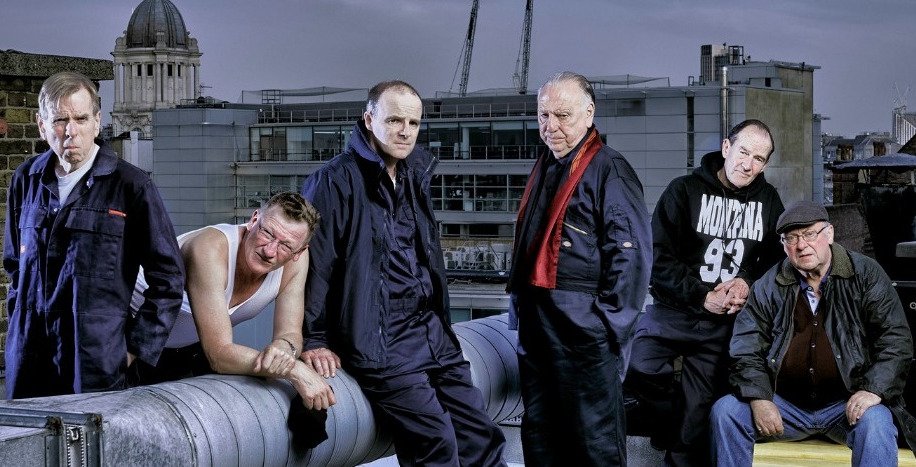 Promising to tell the full story of the 2015 heist on the safe deposit vault in London’s Hatton Garden, this four-part ITV mini-series gives hope to any old boys who think they’re past it. It sees a team of veteran thieves led by ringleader Kenneth Cranham, with Timothy Spall as his resentful second in command, as they attempt to pull off Britain’s biggest ever burglary. Watch the trailer HERE.

It’s live remake time again for Disney. This time it’s the much cherished Aladdin getting the treatment, and much of the focus around this film has been how Will Smith will fill the huge shoes of Robin William’s genie and the fact Guy Ritchie is on directing duties. The plot covers our hero Aladdin falling for Princess Jasmine (Brit Naomi Scott), before chancing upon an enchanted lamp, which is home to Smith’s aforementioned genie who promises him three wishes.

Together, they win over Jasmine’s affections but have to contend with the Sultan’s deceitful advisor Jafar, who has plans to use the lamp for his evil doings. The film is actually a lot of fun and as long as you can try and forget who the original genie was, Will Smith brings something fresh to the role, but we maybe could have done with a little less rapping! Watch the trailer HERE.

John McEnroe: In The Realm Of Perfection (Limited release, 24th) 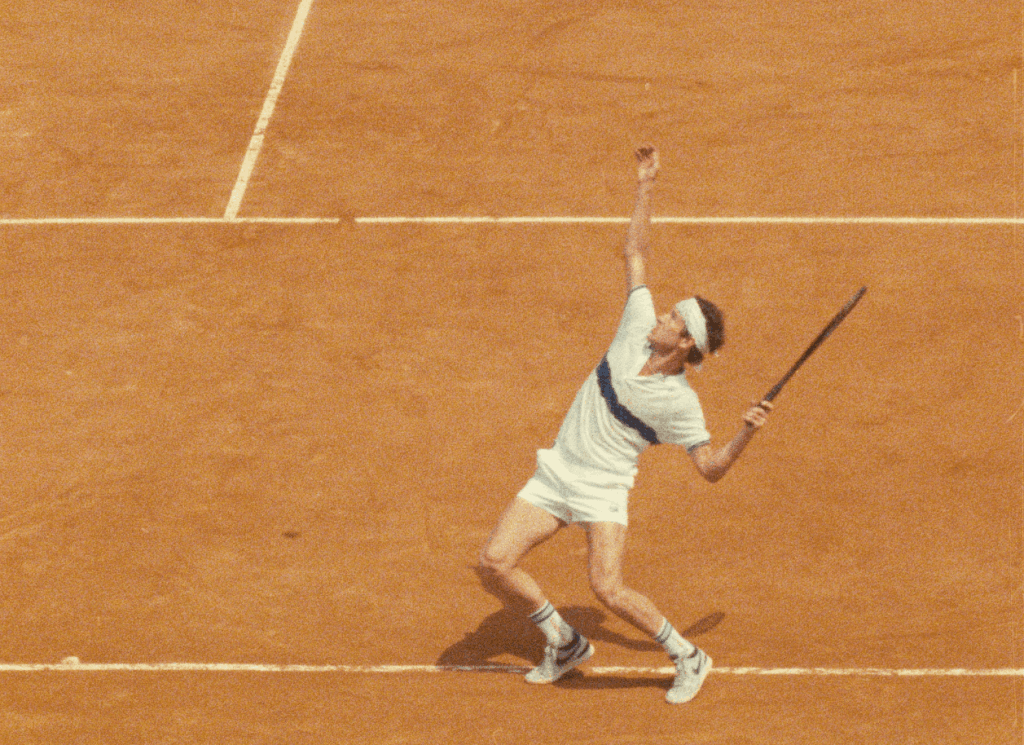 Written and directed by Julien Faraut this documentary revisits a treasure trove of 16-mm-shot footage of tennis star John McEnroe, at the time the world’s top-ranked player, shot when he competed in the French Open at Paris’s Roland Garros Stadium in 1984. Close-ups and slow-motion sequences of McEnroe competing, as well as instances of his notorious temper tantrums, give insight into the fascinating figure.

Far from a traditional documentary, Faraut uses the archival film to display McEnroe’s attention to the sport and to look at what a driven athlete he was in his heyday. Watch the trailer HERE.