Fresh off the back of a four-year international tour that included timely stop offs at Glastonbury and SXSW, Aussie garage rockers Money For Rope are about to release their new album Picture Us.

The Melbourne based 5-piece self-recorded and produced their latest offing while basing themselves on the rugged coastline of Australia’s southern ocean, and listening to the album you can certainly hear the influence of those waves crashing off the rocks and the sunshine beating down on the ground.

We caught up these laid back yet incredibly hardworking lads to get the lowdown on them. Without further ado, let’s meet the band.

Pretty much we’re all self-taught because we all loved music when we were young. When you learn music you worry about technical stuff, when you don’t, you don’t. It’s pretty clear we don’t – it’s the vibe.

It was originally just to play a bunch of gigs then disappear, now it’s just to keep on going until the whole thing’s run into the ground and hopefully, that’s when we’re old.

Actually, we all do shitty manual labour jobs in between playing music so it’s quite likely we’d be having actual careers.

Never actually been a fan of the bassoon, not because of the sound but can’t put my finger on why. It seems like between that and the oboe there’s nothing in the middle.

Ok, you’re hosting a meal for three guests – they can be famous, friends, dead, alive, whatever – who are they?

Cleopatra, Asterix, Popeye. Don’t know how the company would go down but have always wanted to try cartoon wild boar, it’d go with spinach, and if Cleopatra was used to eating bread made with sand, whatever we cooked would blow her mind.

You’re stranded on an island, you only have one album. Which is it?

Definitely not the photo album with embarrassing teenage angst photos.

Don’t be a dangus, call the Police.

A friend made me listen to a lot of reggaeton a while back and it was actually pretty good. But our band are legitimately big Spice Girls fans too. 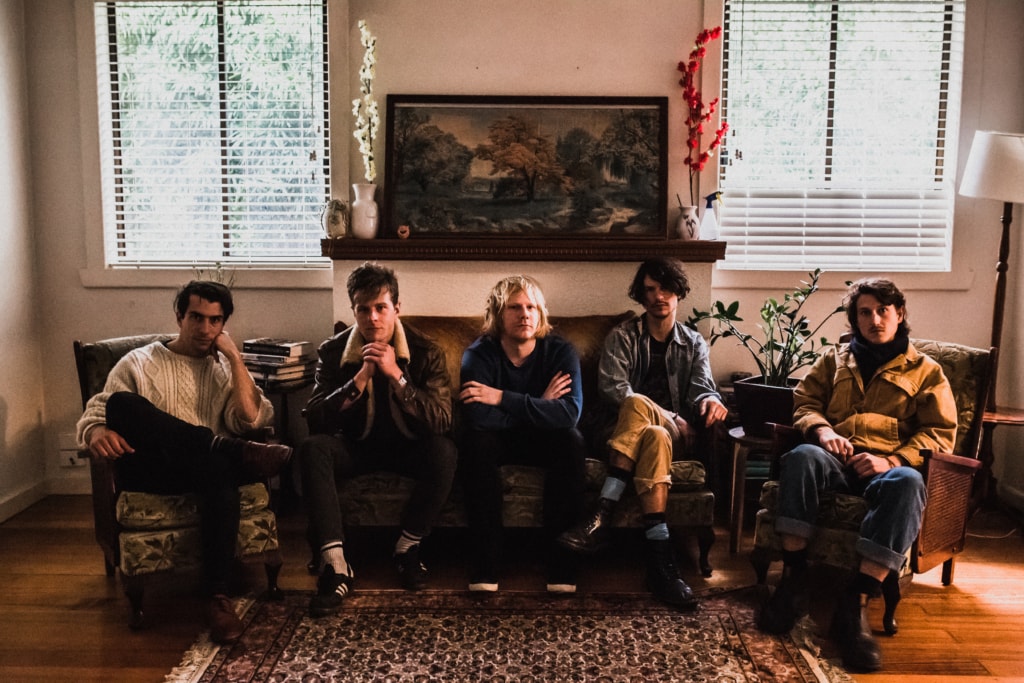 I just kinda have a feeling that for some reason doing a song with Sinead O’Connor would actually not be that painful, even though writing in front of people is incredibly awkward like she would give you a nice smile when you weren’t shit.

It’s without a doubt the cucumber, chosen snack of our band, logo of t-shirts we left behind in Spain after Spanish fans told us “Why did you put pictures of cucumbers on your shirts, no one here likes cucumbers.”

Don’t know about the best but the loudest was the Buzzcocks playing a small club show in Melbourne, Pete Shelley’s (RIP) amp was in front of my face and as loud as Sunn O))) alone.

Tell us about the worst gig you’ve played…

Our first three gigs we only managed to play ten songs because people kept cutting us short and telling us we were done.

How much does the environment around you affect your music?

Heaps actually, that comes in part from coming from the other end of the world. The environment is part of your life here whether you like it or not.

The best and worst touring experience was being very cold in Europe asking people in the crowd if we could sleep on their floor.

‘Death of a River Guide’. Richard Flanagan. We’re an ‘environment’ band after all.

I always forget his name for some reason, I always think he’s called John something, but I’m always thinking of Sam Rockwell.

Tell us about your upcoming album Picture Us…

We made this after out best/worst tour, in a house beside a beach on the Southern Ocean, with no-one around, living off fish.

How important is recording and producing your own music?

Super important when its all you can afford! If we had the option we’d love to fly amazing producers around, try them all, make them work together, watch it all happen… But the band’s the band, and because we all also produce that’s the way it goes.

Can you give us one piece of wisdom you’ve learned from your time together as a band?

Stay hungry on show nights, and never leave the family. 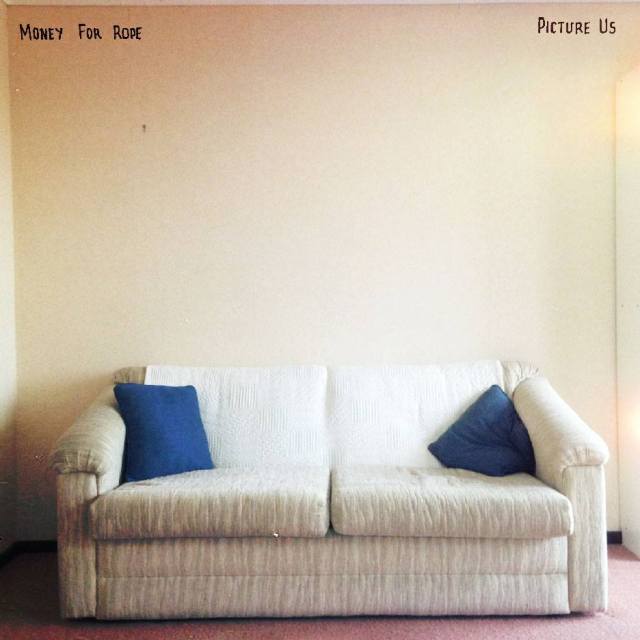 Money For Rope’s new record Picture Us is out on March 8th. Buy your copy HERE.