Hanging Out with The Cocktail King: Salvatore Calabrese aka The Maestro

Most of you will probably be nursing hangovers this Monday morning, whether your Dry January came crashing to an end, or you found yourself celebrating/commiserating our long goodbye to Europe. Either way, there’s a fair mix of goodness to distract you from the realities of February 2020 in and around the UK. Art, food, lashings of beer, more movies than you’ll have time to watch and some superb listening. So, let’s get the shortest month underway with The Weekly EDIT. 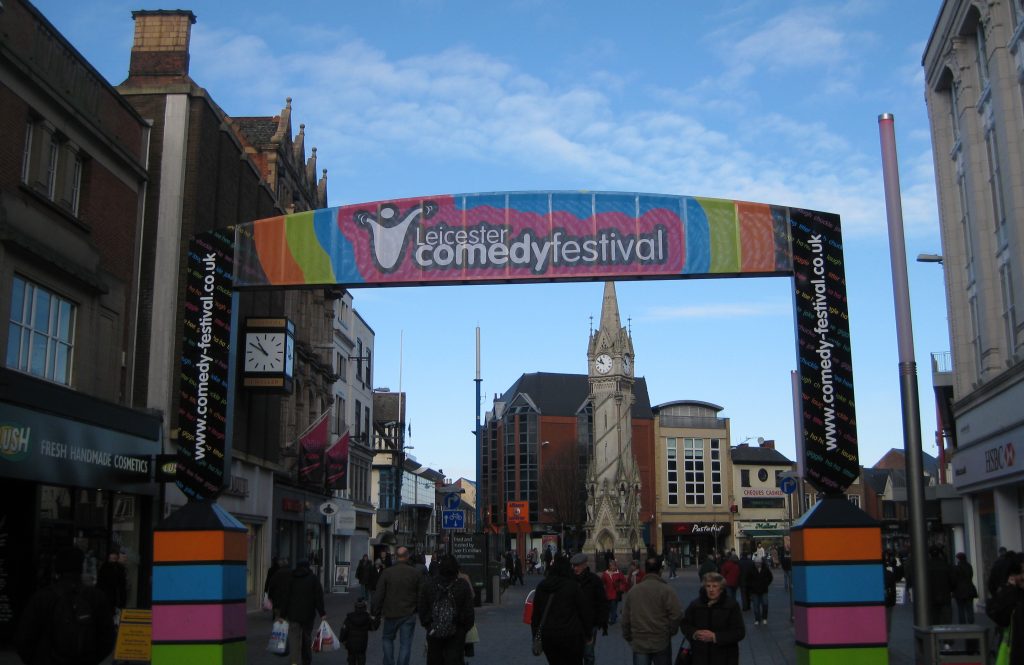 There should be plenty of giggles to be had at the 27th edition of Leicester Comedy Festival that arrives this week. More than 1,600 performers will be performing more than 800 shows with laughs coming from the likes of Stewart Lee, John Shuttleworth  Jo Brand, Rhod Gilbert and Reginald D. Hunter. 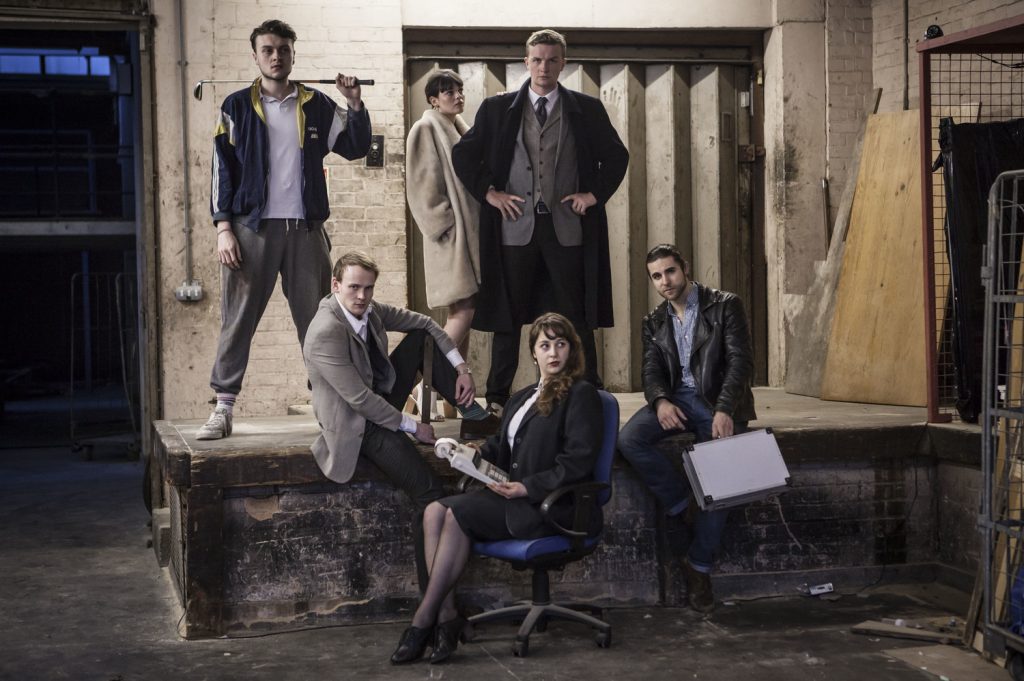 This new immersive experience at COLAB plunges those who take part deep into the gritty, criminal underworld of 1920s London. Audiences can throw themselves headfirst into a multi-linear story of one family’s brutal battle for supremacy. Live out your own real-life Peaky Blinders fantasy where you curate your unique experience and become master of your own destiny. 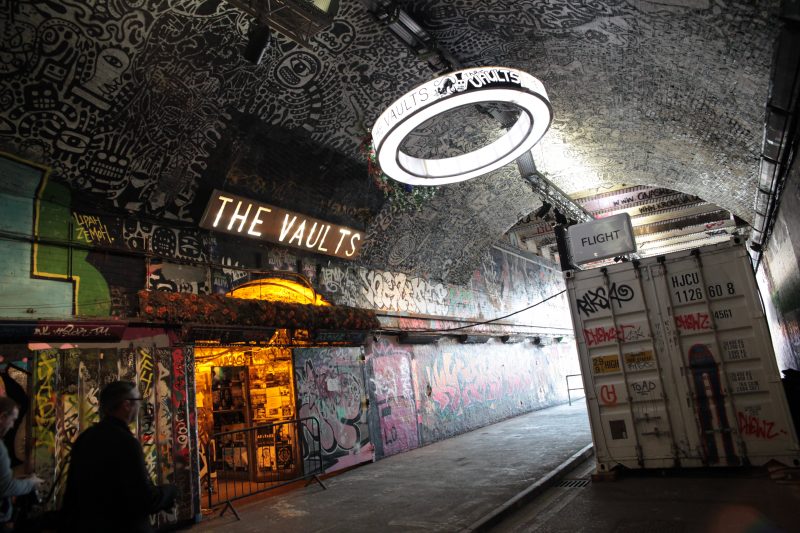 Over the next eight weeks, performers from across genres descend on the Waterloo arches for the city’s biggest arts festival with more than 500 shows to head to. Upcoming highlights include Me Myself I, set in the near future as a climate crisis takes hold, and Gorgon: A Horror Story, the gory tale of a taxidermist who loses her temper and decides to experiment with the human form.

Moving to Mars (The Design Museum, runs till 23rd Feb) 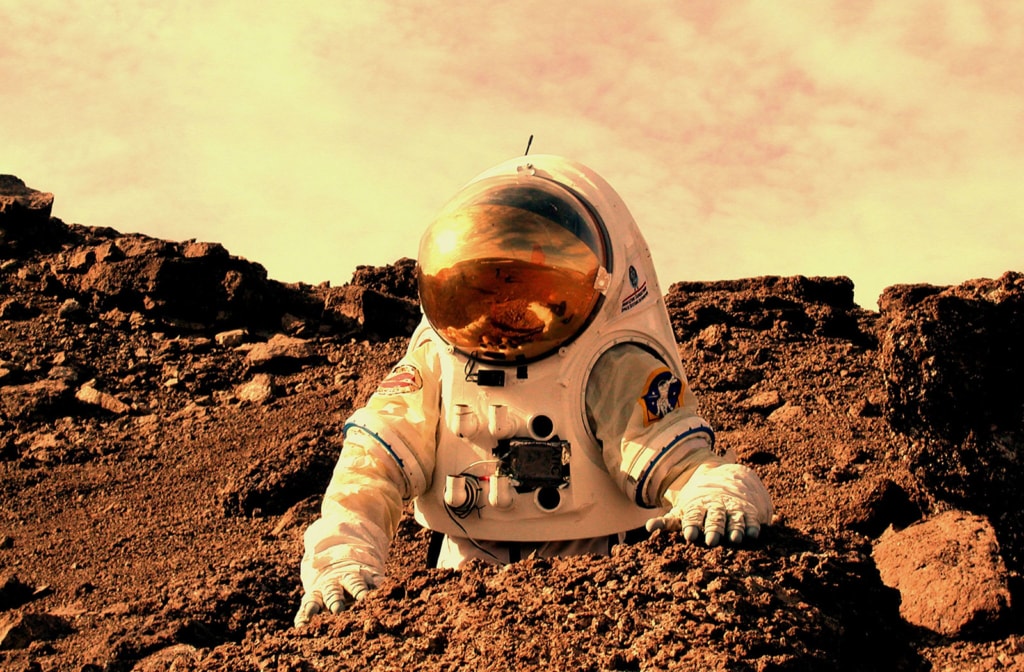 Ever wanted the chance to travel to Mars, but also actually return in your lifetime? This exhibition still on at the Design Museum invites you to experience the red planet in a new multi-sensory adventure. Exhibits on display include a full-scale model of a Martian home, with a panoramic view of the Martian landscape, a hydroponic farm to show how Martians can grow their food and the ExoMars Rosalind Franklin rover that’s off to Mars this year.

This two day Holistic Festival in Poole, Dorset invites all comers to the Lighthouse in the South of England, whether you’re in the midst of a spiritual journey, looking to improve your all-round health and well-being, or simply fancy getting out of the cold, there are some inspiring lessons to be learned here and a whole lot of take home. 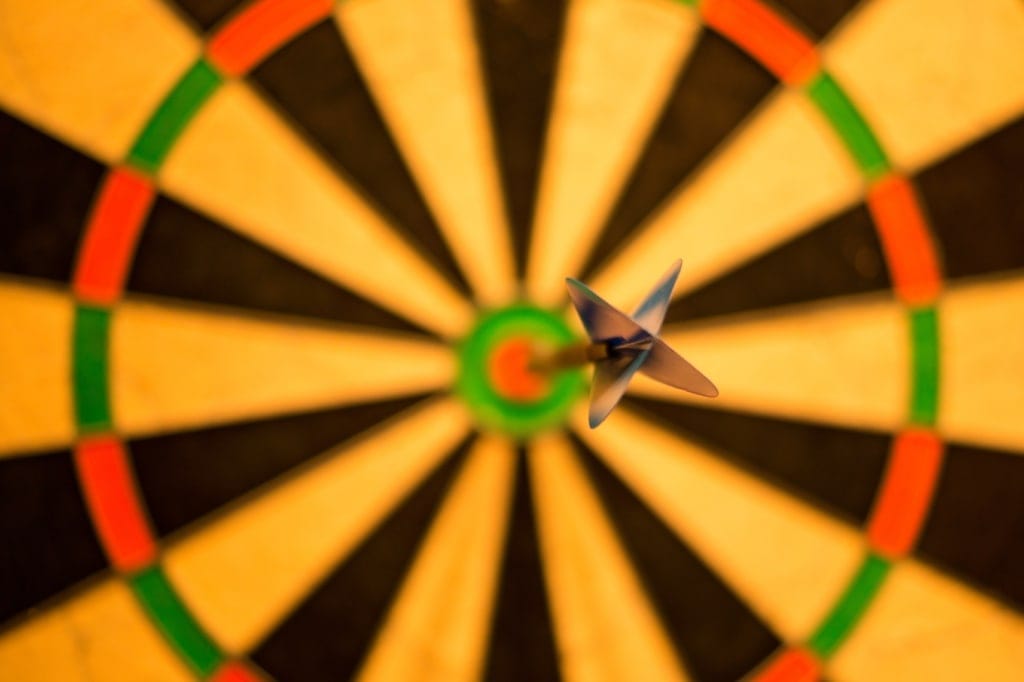 It’s Sunday funday for darts fans down at the O2 with a stellar exhibition of arrows. Taking to the oche will be current BDO World Champion Wayne “The Yank” Warren, John Lowe MBE, Andy “The Viking” Fordham, celebrity players Johnny Vegas, Tim Vine and more. Along with the action they’ll be live music and no doubt lots of people shouting “One hundred and eighty!” 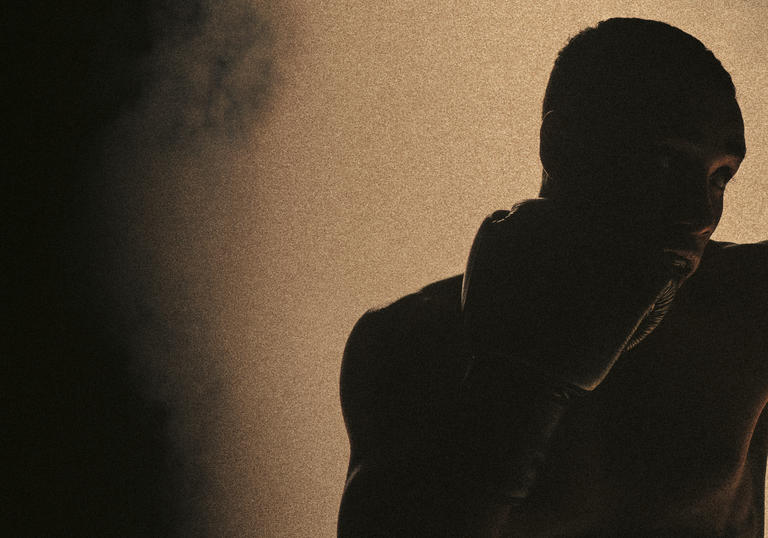 This play tells the incredible tale of African American Heavyweight boxer Jack Johnson, who, in segregated America of 1905 battled more than the man in the opposite corner. This extraordinary play by award-winning writer Marco Ramirez (Sons of Anarchy, Orange is the New Black) is set in a boxing ring and told in six heart-stopping rounds. 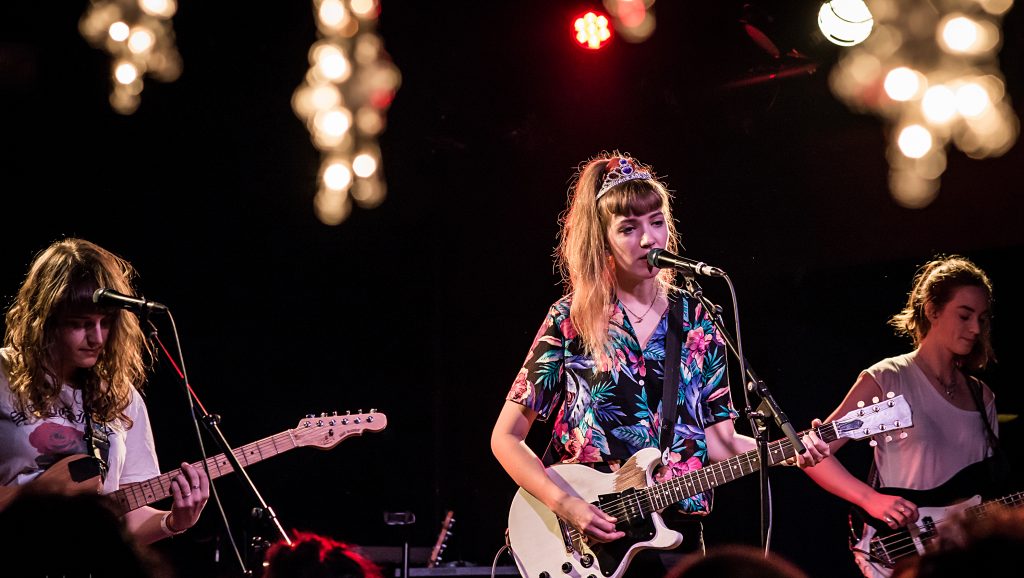 With their second album, Walking Like We Do, the all-girl band The Big Moon, led by frontwoman Juliette Jackson proved they’re on the path to big things with an ambitious record filled with some brilliant bittersweet tunes. Catch them in the UK this week, with a massive gig at Alexandra Palace on Friday. 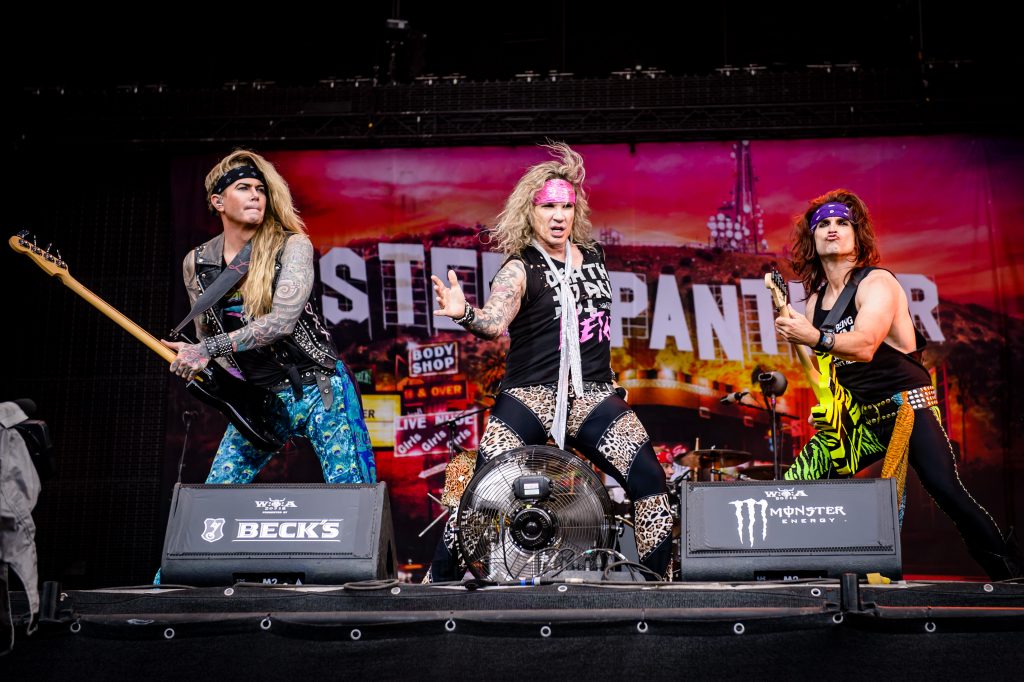 American glam rock behemoths Steel Panther have been peddling their OTT brand of overbearing heavy metal since the year 2000. With songs like ‘Party like tomorrow is the end of the world’ and ‘All I wanna do is f**k, you can imagine what you might expect from their live shows. The wild boys have dates in Bristol, London, Birmingham, and Manchester this week. 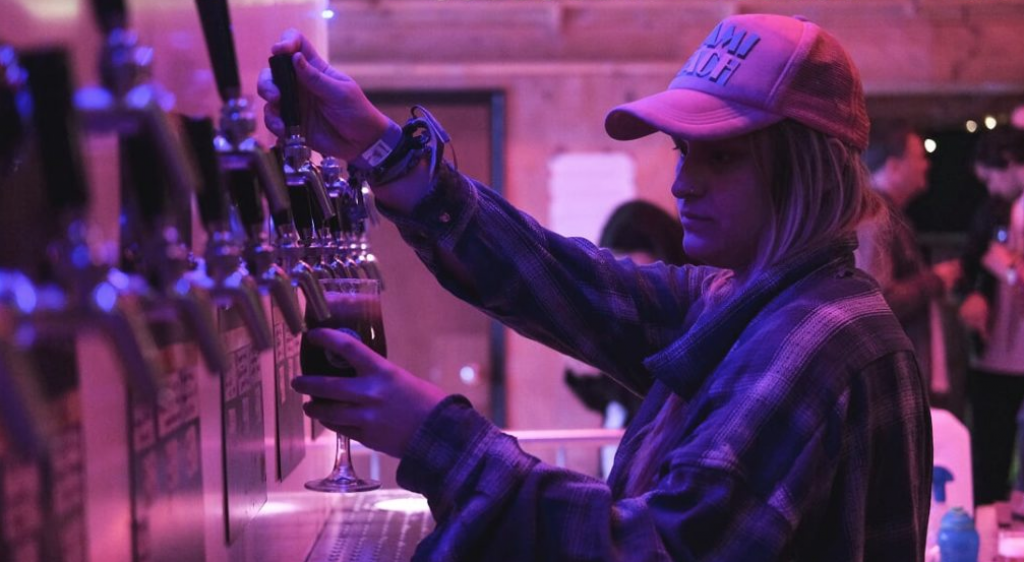 This three-day keg beer festival celebrates the best craft beer the south east has to offer. The fest pays homage to London’s brewing heritage whilst championing the diversity of the modern brewing scene today, from traditional porters and bitters, to fruited sours and Czech-style lagers. All proceeds from the event will be donated to drinks industry charity The Benevolent. 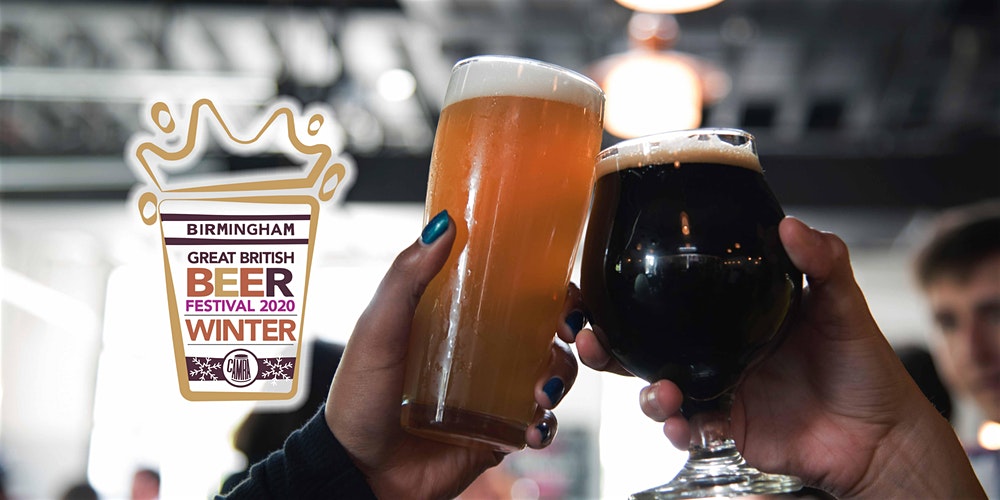 For much of this week, CAMRA will be inviting drinkers from all corners the country to come and celebrate a not dry February, as ales from every season are celebrated in what is the first Great British Beer Festival Winter in Birmingham. The fest will bring over 400 beers to the area, accompanied by a range of ciders, spirits and non-alcoholic options as well as food stalls and live music. 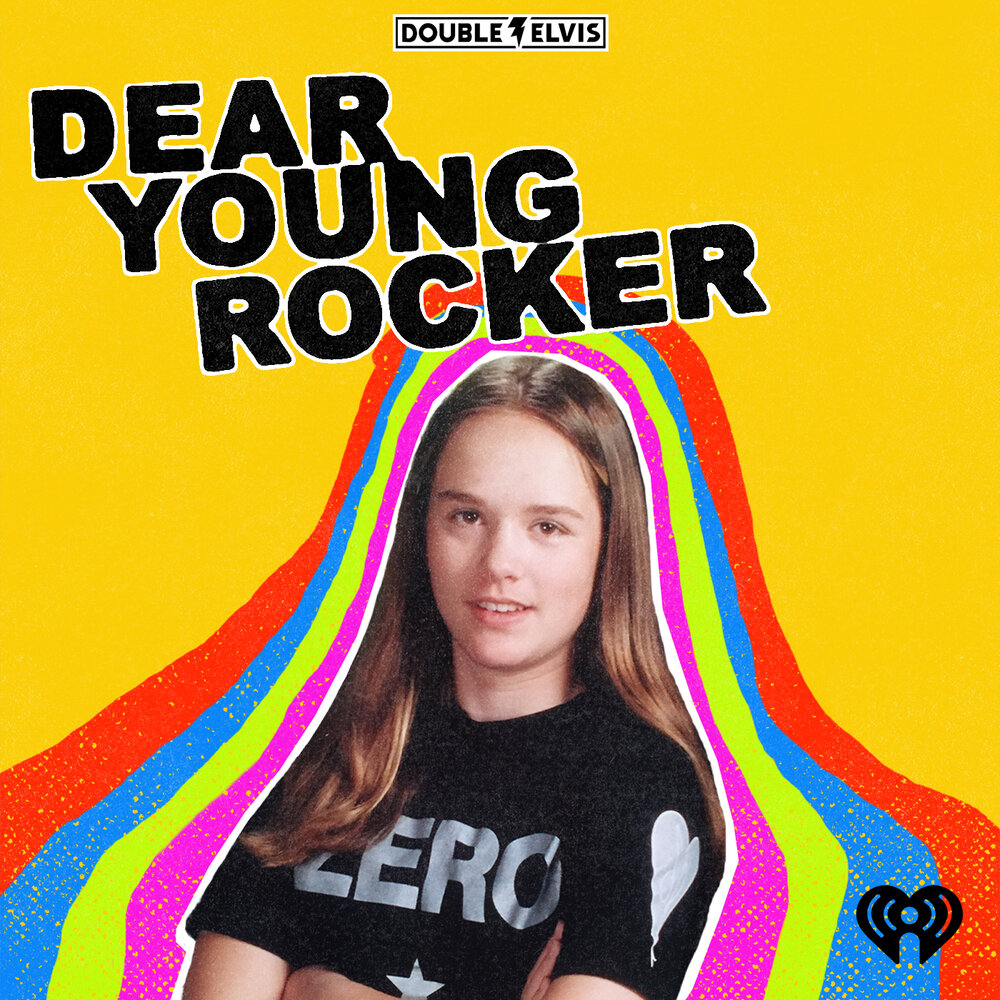 This new podcast from the brains behind the wonderful Disgraceland (Jake Brennan) is an audio experience aimed at all the weirdos, loners and ugly ducklings. A scripted, narrative podcast follows Chelsea who struggles with the traumas of youth and the need to feel cool, before finding a sanctuary in music. 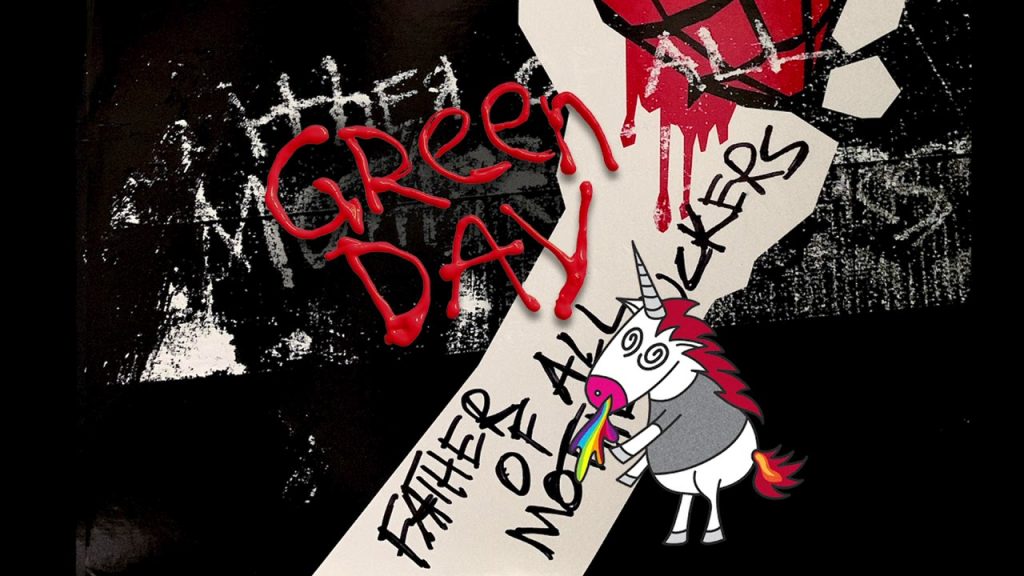 With a running time of just 26 minutes and 16 seconds, the 13th studio album from punk rockers Green Day can’t be accused of overstaying its welcome. According to lead vocalist Billie Joe Armstrong, the album’s lyrics are about “the life AND death of the party” and the “lifestyle of not giving a f**k.” Listen to new single ‘Oh Yeah‘ to have that confirmed. The band head on the road for a global mega stadium tour later in the year with UK dates in June.

This supernatural mystery-horror series, based on the epic comic book series, follows the three Locke siblings who make the move back to their ancestral home, Keyhouse, following the grisly murder of their father. However, once there they find they’ve taken on a whole lot more than they bargained for, as a devilish demon awakens and tries to steal the powerful keys which the kids find in the house.

This new documentary from Netflix follows activist and investigative journalist Abdur-Rahman Muhammad as he embarks on a quest to find the truth about what happened to human rights campaigner and civil rights enforcer Malcolm X, decades on from his infamous assassination.

She’s hung out with Vampires and Werewolves in the Twilight movies, but Kristen Stewart faces an even greater threat in this action-horror. She stars as part of an underwater research crew who find themselves trapped down in the deep following a devastating earthquake. Which would be bad enough without the quake waking up some rather nasty creatures.

Korean director Bong Joon Ho has created something special with his demented modern fairytale that’s bagged six Oscar nominations. It follows father, Ki-taek and his equally unambitious Kim family as fate lands them roles working for the affluent Park Family. All is well until a parasitic interloper arrives to threaten the Kims’ newfound lifestyle, with a savage battle for dominance breaking out, in a winner-take-all class war. Social satire at its very finest. 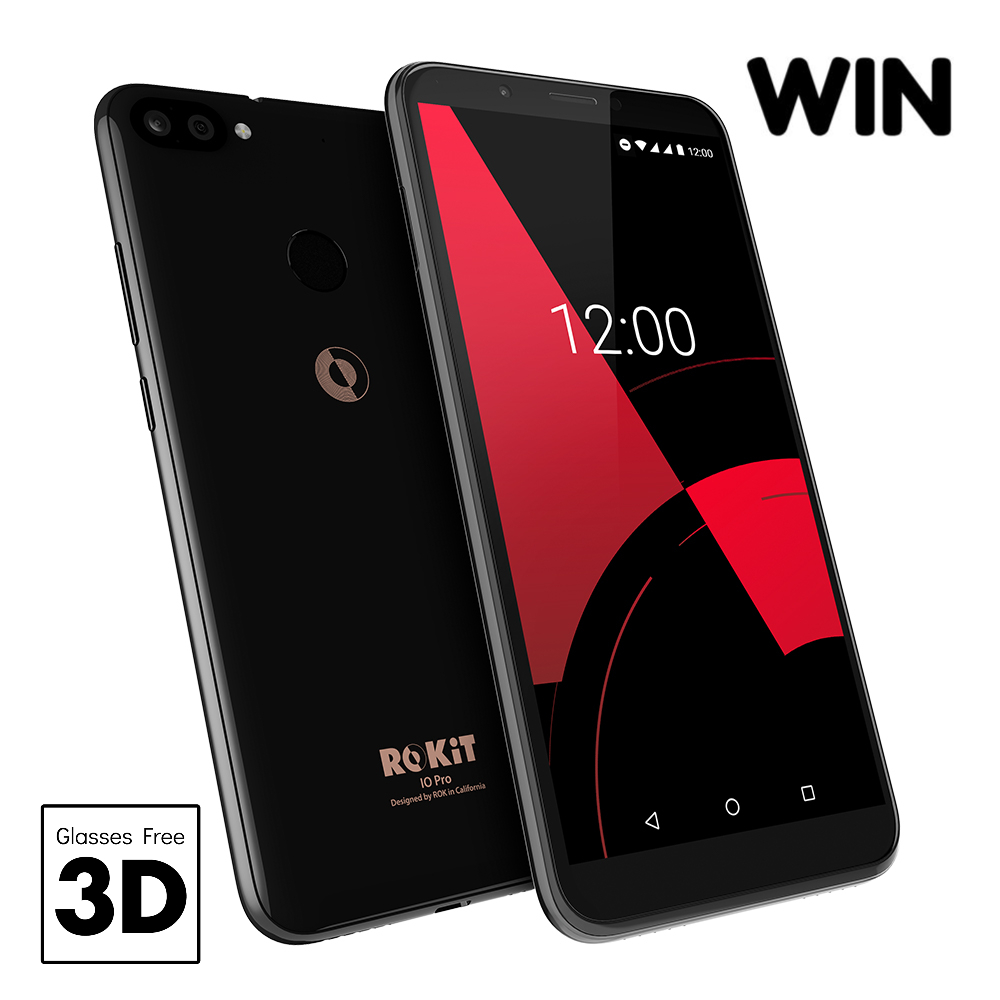 There’s still time to win one of these brilliant glasses-free 3D smartphones from our friends over at ROKiT.

It boasts built-in 13MP + 2MP dual rear cameras and 8MP selfie camera for taking top-quality pictures and comes with a dual SIM and fingerprint sensor for the security-conscious.

The prize will also include 3 months access to ROKiT’s patented bundle of Value Added Services, a unique lifestyle offering that you’ll love for FREE.

ROKiT’s mission is to offer premium smartphone technology with 3D entertainment at an affordable price, and with free* Value Added Services to take the worry out of life so you can get on with living it. Jump aboard.

To find out more about these revolutionary smartphones head to: https://rokitphones.com/uk/