Cars and Movies, movies and cars, they go together like, well, cars and movies. Yes, we’re talking motors from movies, everyone can recall awestruck childhood memories of death-defying car chases, cars that can fly, cars that can talk, cars that go on murderous killing sprees and cars that save peoples lives. In fact, in the eighties and early nineties the big screen was awash with wondrously gadget enhanced automobiles, but what did the great movie going public vote as the numero uno greatest movie car ever?

Well people, finally we have an answer to this long discussed question. Here at The MALESTROM, our favourites include Uncle Buck’s 1975 Mercury Marquis Brougham Coupe, or the 1948 Ford Super De Luxe given as a birthday gift to Daniel LaRusso from Mr Miyagi in The Karate Kid – you may not know that Ralph Macchio was actually given this car in real life by the Producer and still owns it to this day – anyway we digress, here are the greatest movie cars of all time, enjoy.

Drum roll please… Perhaps unsurprisingly James Bond’s gorgeous Aston Martin DB5 is the greatest movie car ever, according to a poll by Hyundai. The iconic motor was first seen in 1964’s Goldfinger and has appeared in seven Bond movies to date, most recently in 2015’s Spectre. It comes equipped with a host of gadgetry including a bullet-proof rear windscreen, in-built machine guns, tyre slashers – and a handy ejector seat. Throughout the film series, it was also shown with different private plates, including the popular “JB007”.

Chitty Chitty Bang Bang finished second in the poll, followed by Doc Brown’s iconic DeLorean from the Back to the Future trilogy. 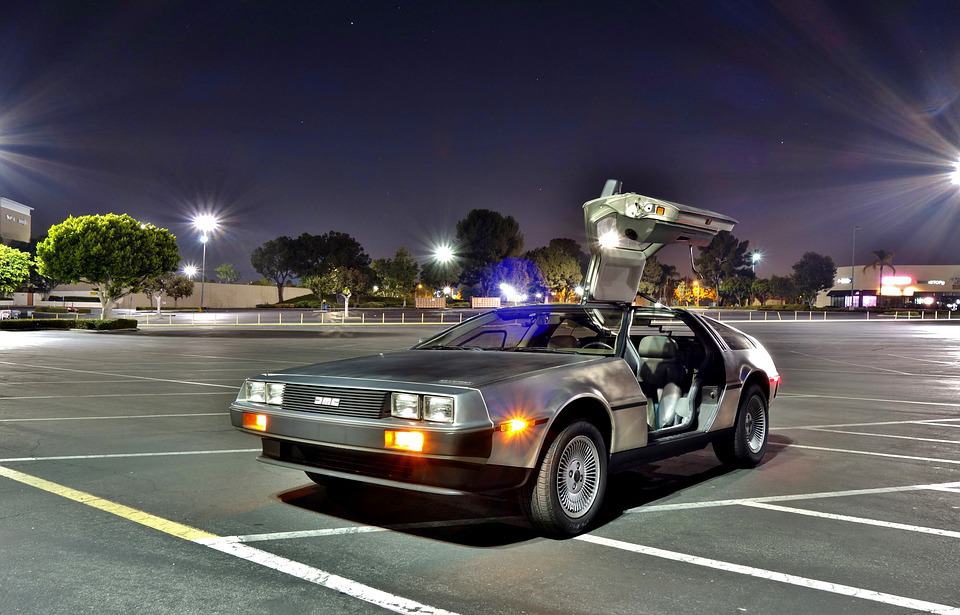 Herbie, the star of five movies so far, came fourth and the Batmobile, known as the Tumbler, from Christopher Nolan’s Dark Knight flicks finished fifth.

The research of 2,000 UK adults was commissioned by Hyundai to celebrate the appearance of the Veloster, the KONA and the Santa Fe in recent Marvel release, Ant-Man and The Wasp, which was released in UK cinemas on 3rd August. A spokesman for Hyundai said,

“Having our all-new Veloster immersed in the Marvel Cinematic Universe is a great way to entertain consumers and showcase the vehicle’s stylish design and performance capabilities to a massive audience.

“We wanted to take full advantage of this collaboration by engaging fans and providing them with experiences beyond the big screen.” 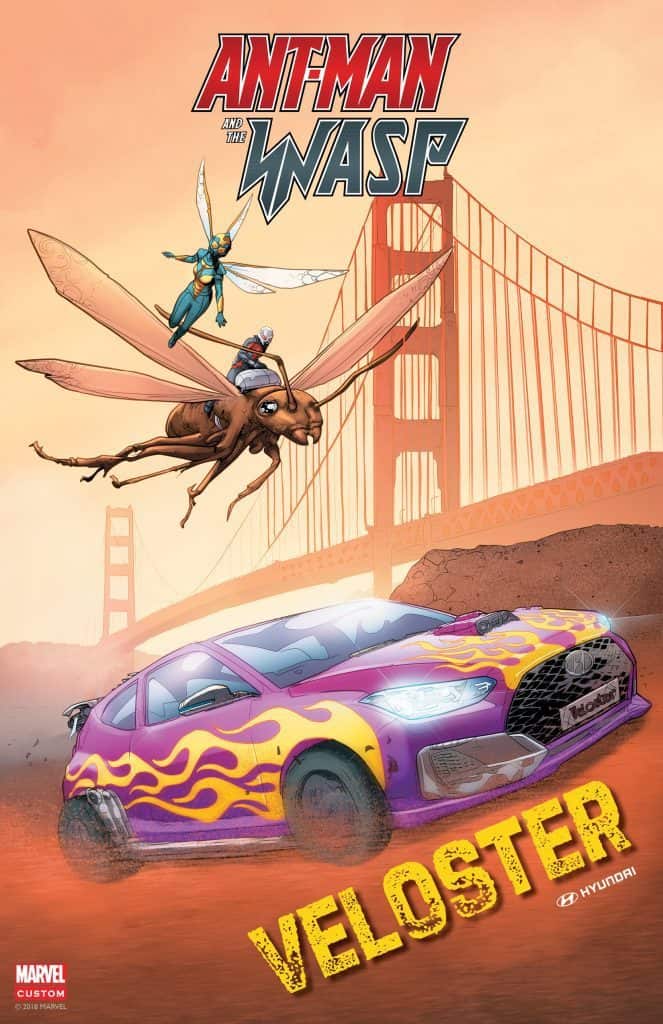 Other popular vehicles include James Bond’s Lotus Esprit S1 which featured in 1977’s The Spy Who Loved Me and Greased Lightning from 1978’s Grease.

Agent Coulson’s Lola from Avengers Assemble also made the list as well as Hank Pym’s Triumph Spitfire from the first Ant-Man film.

The Batmobile features three times in the top 20 – the Tim Burton version (11), the one made famous by Adam West (10) and the Christopher Nolan version (5). 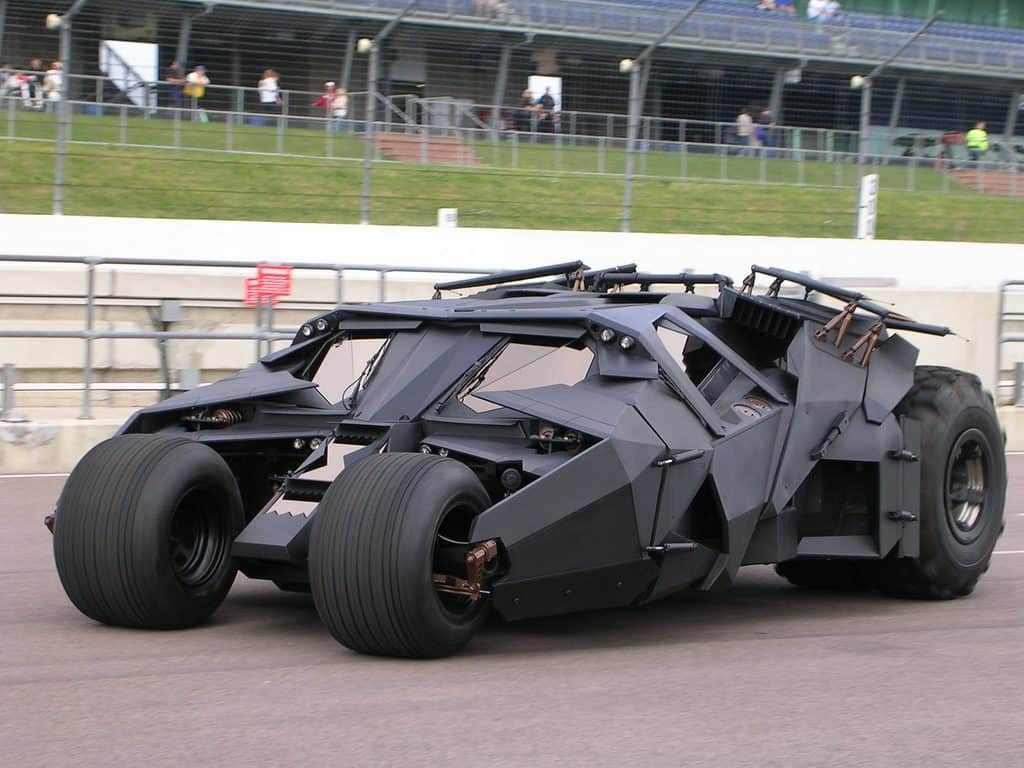 Researchers also found six in 10 Brits think cars are an integral part of cinema history and around half said cars feature among their fondest movie memories.

Carried out through OnePoll.com, the study also identified the greatest car chases of all time.

Top spot went to the sequence from The Italian Job, followed by the chase in Bullitt and the scene from 1971’s The French Connection.

Amid this, 55 percent agree the ideal car chase should feature near misses, 32 percent want to see motors driving into oncoming traffic and 29 percent want crashes. Twenty-eight percent think the perfect chase needs police cars, a quarter want to see pedestrians jumping out the way and a fifth want wheelies. And those polls thought the chase should last for an average of four minutes and 23 seconds.

For more info about the cars in Ant-Man and The Wasp click here: www.hyundai.com/worldwide/ant-manandthewasp