We’re about to experience a historic weekend, the coming together of two celebrated names worldwide with legions of adoring fans cheering them along on their way. Yes of course it’s the F.A. Cup final tomorrow. Hold on there’s something going on in Windsor you say? A wedding of some sort? Not one for us, or if your a reader of this site probably you neither. So for those that would rather spend their weekend living life than waving a flag for Meg and Hazza’s big day we’ve got plenty of other things for you to get up to this weekend.

If you fancy some musical fun in the sun there’s nowhere else you need to be this weekend than by the seaside in Brighton. The Great Escape Festival is all about new music, fresh acts with fresh sounds and occasionally some fresh air, venue depending. There’s tons of acts playing from the likes of West London’s genre defying Nilufer Yanya to former MALESTROM interviewees Sam Fender and psych pop darlings The Whyte Horses. There’s also the added bonus of the continuing Brighton Festival (till May 27th), so the city is bursting with more culture and events than you can shake a stick at.

Depford Cinema does the Royal Wedding 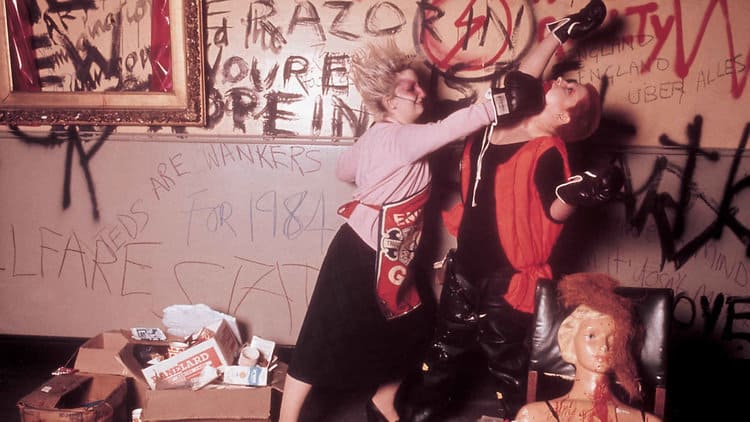 For those searching for a proper alternative to The Royal Wedding this weekend, Londoners can get their fix of anarchy at Depford cinema, who are putting on a min-fest of punk flicks that will have you thinking about the words God Save The Queen in the vain of The Sex Pistols rather than your monarchist granny. On Saturday they’re showing the old soviet propaganda piece Battleship Potemkin followed by Derek Jarman’s Jubilee, which sees a dystopian London overrun by a vicious gang of punk girls led by the new Monarch of Punk, all followed by a performance from local punk band Tokyo Sex Wail. Now that’s a proper day out.

What To Eat & Drink… 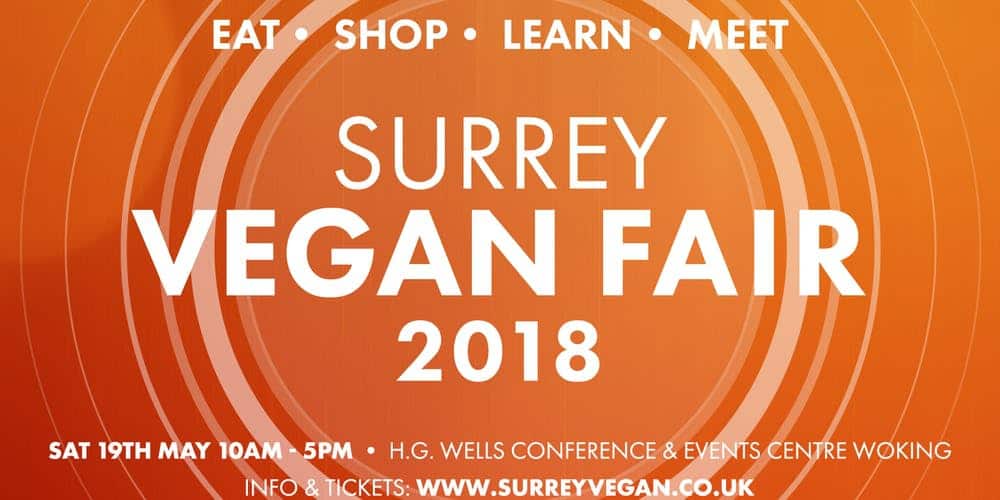 It’s vegetarian week, so the perfect time to celebrate all things grown in the ground. Those in the Surrey area should be sure to pop down to the annual vegan fair in Woking on Saturday. They’ll be a host of tasty stalls to sample and purchase some tasty treats that won’t leave you feeling bad about your diet and a line up of interesting speakers from authors and activists to chefs who all champion the lifestyle. 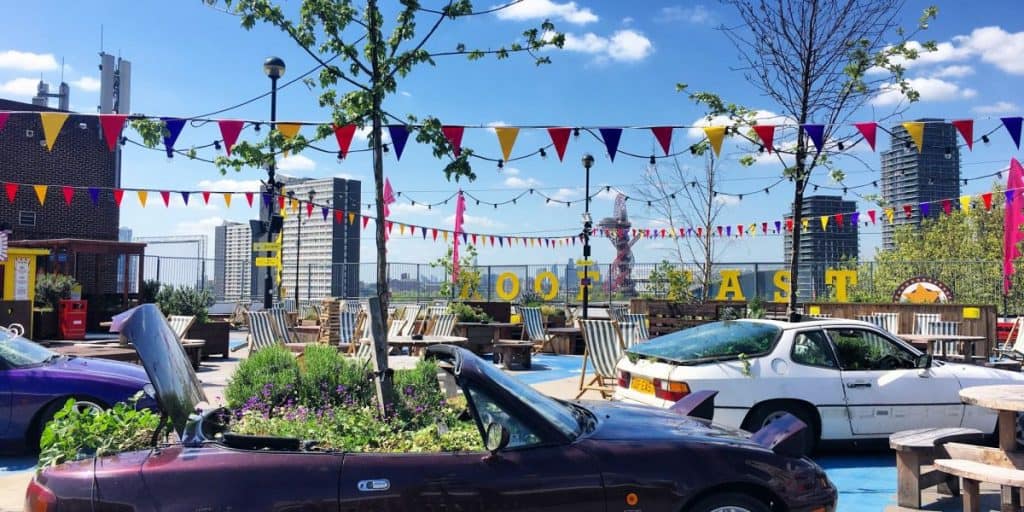 Roof East has returned this month in spectacular new circus style. The roof of an East London multi-storey car park it turns out is the perfect summer spot for all kinds of fun. There’s the seaside staple of some crazy golf to partake in, or trying your hand at a bit of baseball in a batting cage, or if you want to flake out and watch a flick there’s going to be a rooftop cinema. Added to this the offer of some tempting punches and special cocktails, and it all adds up to some serious fun in the sun. Just watch out for the clowns!

What To Listen To…

Rejoice, as today sees the release of the brilliant new album Wide Awake by indie rockers Parquet Courts. We caught up with Austin Brown from the band last month to find out what it was like creating this new Danger Mouse produced album that features some slightly funkier sounds than fans might have come to expect from the fab four. He told us it was difficult relinquishing control of the production process, but ultimately found the experience pretty cool. He also gave us the low down on the very funny video they made for the title track. Read the full interview HERE.

We’ve been salivating about this sequel for some time here at The MALESTROM HQ. Luckily the wait is finally over with Ryan Reynolds reprising his role as the rudest, snarkiest superhero ever to hit the streets. This time round a deadly soldier named Cable pitches up hellbent on trouble leading to Mr Deadpool putting together a crack team, well maybe not all of them, to kick ass and take names, throwing one liners out along the way. If you’re easily shocked this one probably isn’t for you, but those that loved the first film will be in dead heaven. 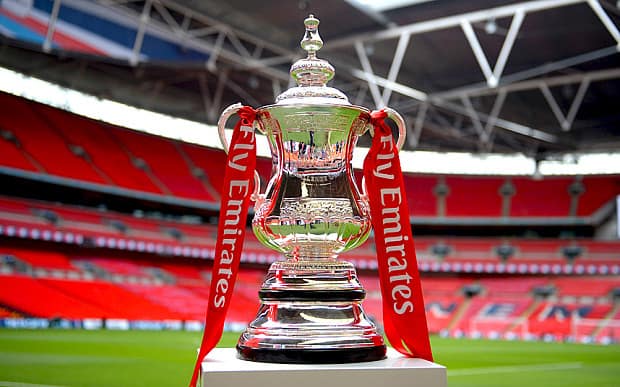 Two of English football’s behemoths go toe-to-toe in the showpiece final that is The FA Cup at 17.15 on Saturday. A difficult season for Antonio Conte’s Chelsea side that has seen them go from champs to fifth place in the league means it’ll likely be the Italian manager’s last game in charge. After losing out to Arsenal last year he’ll be hoping for some sort of redemption in the shape of silverware. On the opposing side is a certain Jose Mourhino, looking to build on his Manchester United teams second place in the league finish and last years cup double. The Portuguese boss is said to have buried the hatchet with Conte, but we’ll see what happens if a few early decisions go against the red devils in the early stages at Wembley. Should be a tasty one.