Weird World: The Unexplained Mystery of The Flannan Lighthouse

The weekend seems so much more tantalising when sprinkled with a dash of summer sun and whether you’re planning on getting out and about or fancy a more leisurely couple of days, we’ve put together a few suggestions in our latest MALESTROM weekend EDIT. 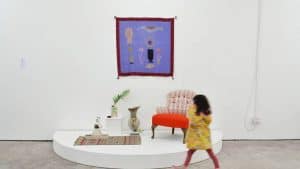 The annual celebration of contemporary craft runs all weekend at the Copeland Gallery, Peckham, where you’ll find all manner of crafted goods from 40 makers. Alongside the trade, there’ll be still life exhibits for all those seeking a bit of interior inspiration and a whole range of workshops on offer from clay jug making and drawing to embroidery and weaving. Some you’ll need to purchase tickets for, while the majority are free. All the craft makers will be on hand to impart their wisdom and we’re told there’ll be a pop up bar to whet the weekend whistle. Full details HERE.

Up Close with Marilyn: Portraits by Milton H. Greene at Proud Galleries

If you happen to be north of the border this weekend, Edinburgh is playing host to the International Magic Festival, who knew such a thing existed? With a wide range of performances from top illusionists, the greatest magicians on the planet will converge in this historic setting intertwined with the mysterious and the unexplained. There’s tons of performances incorporating comedy, theatre, smokes and mirrors plus a host of events from a Magic School to secret rooms and castle tours and the fabulous sounding Wizard World Gathering. What’s not to like?

The Future Starts Here at The V&A 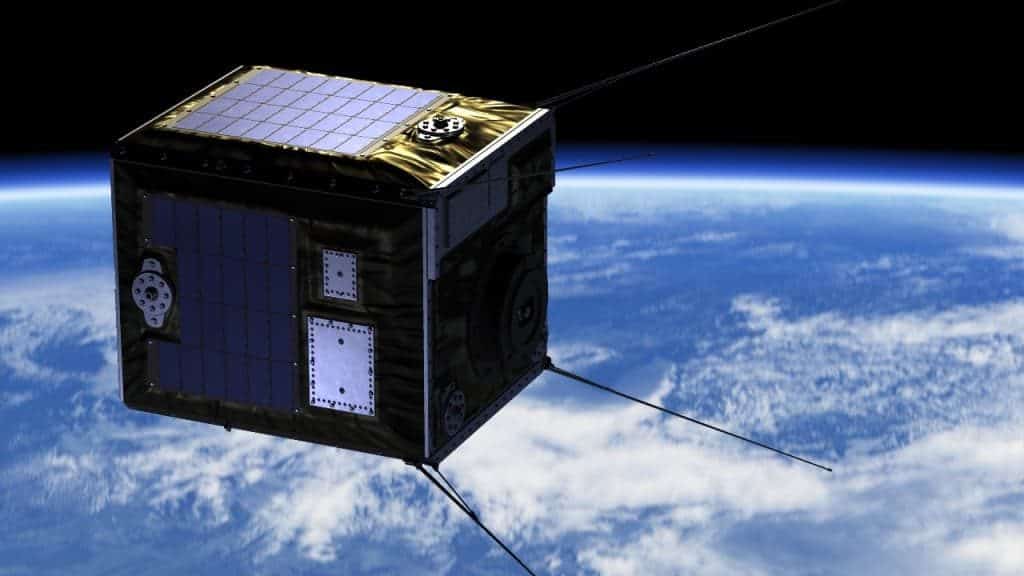 If you fancy a look into the fascinating, or should that be terrifying face of the future, look no further than this huge new exhibition at the V&A. Opening tomorrow, The Future Starts Here, looks at designs and new inventions that will shape our lives in years to come, whether we like it or not. Among the vast array of at times dastardly delights is a mirror that can read your emotions, a slightly dodgy robot that does your laundry for you and an airplane powered by Facebook that flies around doling out internet to remote parts of the globe, possibly so they can have a good look at their data too. Should we be worried about the future? Probably a little bit if this show is anything to go by, although there are plenty of seemingly positive developments that are truly out of this world.

The Skylight in Tobacco Dock reopens it’s doors for summer service once again. This former car park has been transformed into one of London’s must visit rooftop bars, with it’s stunning views of the capital and the cities most famous buildings, you can soak up the scenery while enjoying a spot of croquet or pétanque (a bit like boules). It’s a huge space with multiple bars, big screens showing live sporting events, street food and cocktails galore. Free to get in and well worth a visit. 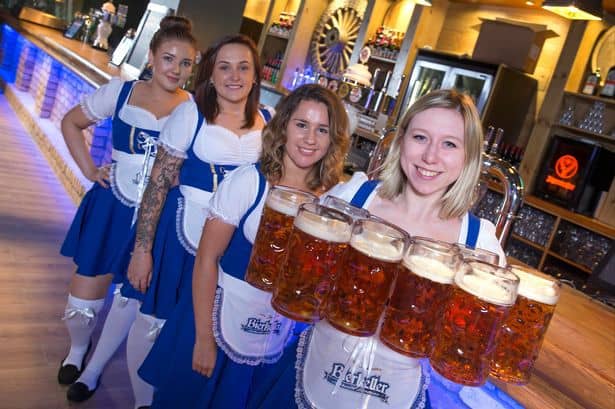 Further afield Cardiff’s a place that doesn’t need an excuse to throw a party, be it celebrating promotion to the Premier League or Swansea’s now inevitable looking relegation and this weekend they’ll be doing just that by hosting a 3-day German beerfest bender. Hot off the heels of the hugely successful Ocktoberfest, Roald Dahl Plass in Cardiff Bay will be transformed into a 500 seater beer garden alongside a huge marquee, and will feature three beers from a brewery in Nuremberg. There’ll be some heavy heads in the Welsh capital come Monday morning. 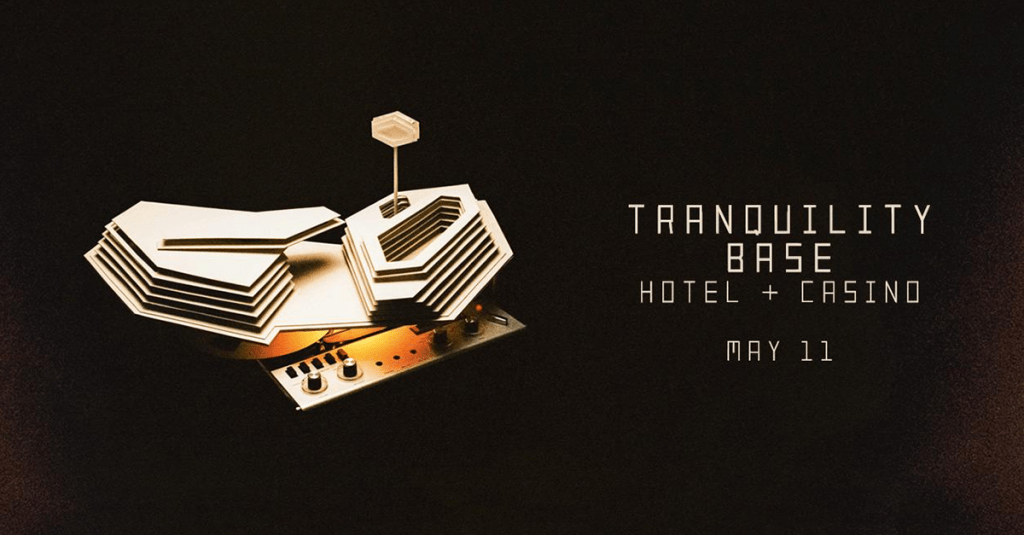 Yes the Arctic Monkeys are back, but if you’re expecting the same sharp riffs we’ve come to associate with these lads from Sheffield you’re going to be slightly disappointed. This sixth studio album sees a distinct change of pace for the band. You’d be forgiven for thinking you were sitting in a hotel lobby listening to lounge pop channeling The Beach Boys with all the piano and synth going on here. Not that listening to the record isn’t a pleasurable experience, it absolutely is, but for those yearning for drums pounded within an inch of their lives and guitars delivering serious rock and roll you might have to get your kicks elsewhere. 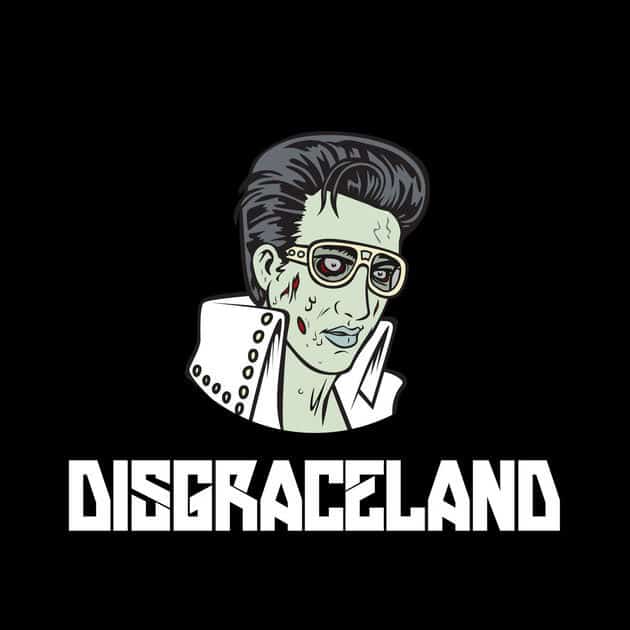 Of all the true crime podcast sub genres and spin offs, Disgraceland is a pretty exciting concept, mixing cult musical celebrities with murder and mayhem and delving into the untold real life events that overshadow their lives in the spotlight. Jerry Lee Lewis murdering his fifth wife? What really happened the night Sid Vicious passed? Host Jake Brennan lifts the lid on the scandal surrounding some of rock ‘n’ roll’s most recognisable figures in this enthralling listen.

The Artist Director Michel Hazanavicius delves into a tumultuous period in the legendary auteur Jean Luc Godard’s life in his new film Redoubtable. The plot sees the New Wave filmmaker marry the far younger actress Anne Wiazemsky with whom he is shooting La Chinoise. Then as the year 1968 plays out Godard and his buddies drive down to Cannes to cause chaos, where he denounces the films of his heroes as well as his own, all leading to him become more engaged with revolution than movie making. Cinephiles will enjoy Hazanavicius’ attempt to transport his audience back to a politically charged era flowing with cultural change alongside a playful portrayal of the French cinematic master.