The sun has finally graced us with its presence, for the time being at least, so it’s time to make the most of the rising temperatures this weekend and get yourselves out of those four walls. We’ve scoured the British isles to find the hottest tickets in their respective towns and also some events slightly off the beaten track that are perfect for making a weekend to remember or if you happen to indulge too much at one of our selected drinks events, one that might be a little hazier in the memory. Here’s The MALESTROM’s Weekend EDIT. 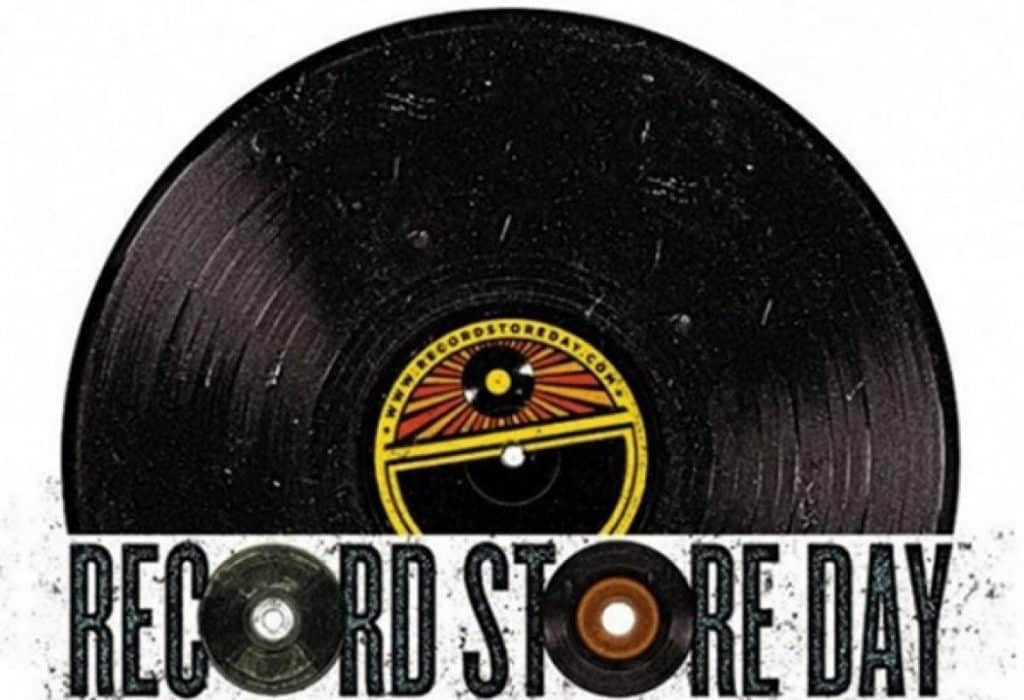 Saturday sees the one special day of the year where vinyl freaks salivate over the prospect of getting their hands on some very unique record releases. Over 200 independent record shops from across the UK come together to celebrate the event with special vinyl releases made exclusively for the day with loads of shops and cities playing host to gigs and events to mark the occasion. But what shop will you find that never released Grandaddy session from ‘97? Or the reissue of Tom Waits Brawlers, Bastards and Bawlers? Well in your local record store on Saturday if you’re lucky and get up very early. 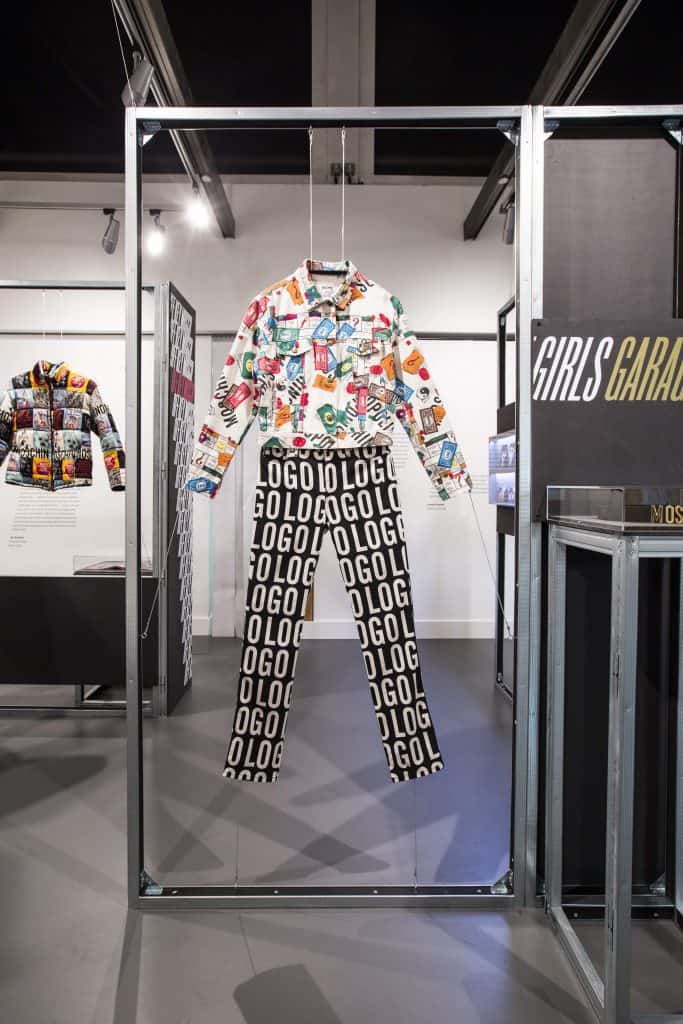 You could say that the fashion at the time of the 90s jungle and garage scenes was as loud as its music. This brilliant exhibition named Super Sharp created by Tony Turk and Saul Milton (one half of Chase & Status) proves that loud might be an understatement. It sets out all the labels worn by these ravers with Gucci, Moschino and Versace all taking centre stage as must haves from the time. There’s fantastic photos of the era and each outfit displayed has listening points where you can get you groove on to classic tracks and imagine what kind of shapes were being thrown back in the day. Don’t hang about though, Saturday is your last chance to get your fill of ravey nostalgia. 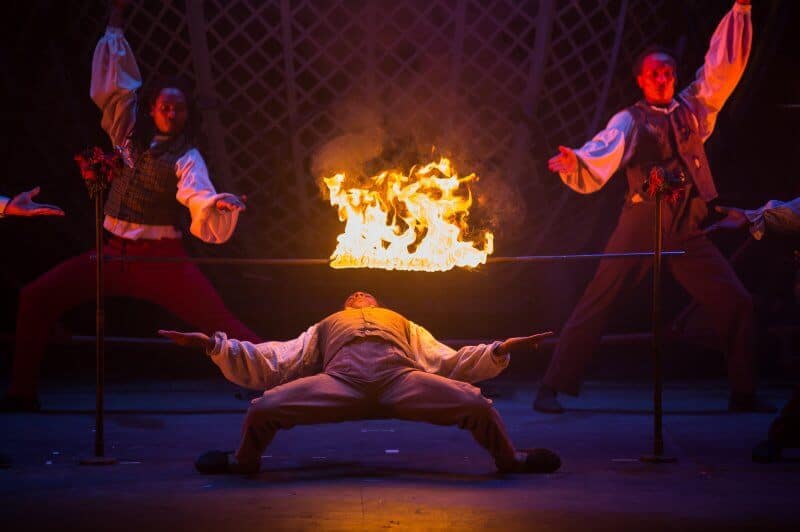 What’s not to love about the circus? Who said clowns? They’ve just got a bad rep off the back of IT, most of them are actually very nice. Anyway if you fancy all the fun of the big top, but in a theatre setting, look no further than the rip-roaring Cirque Beserk. This contemporary take on the circus is filled with aerialists, jugglers, dancers and daredevil acrobatics (with no nets we must mention). The highlight of the show has to be the Lucius motorbike team taking on the terrifying Globe of Death where they race round a steel ball at speeds of 60mph. Not for the feint of heart. Their limited run at The Harold Pinter theatre has just begun, don’t miss out. 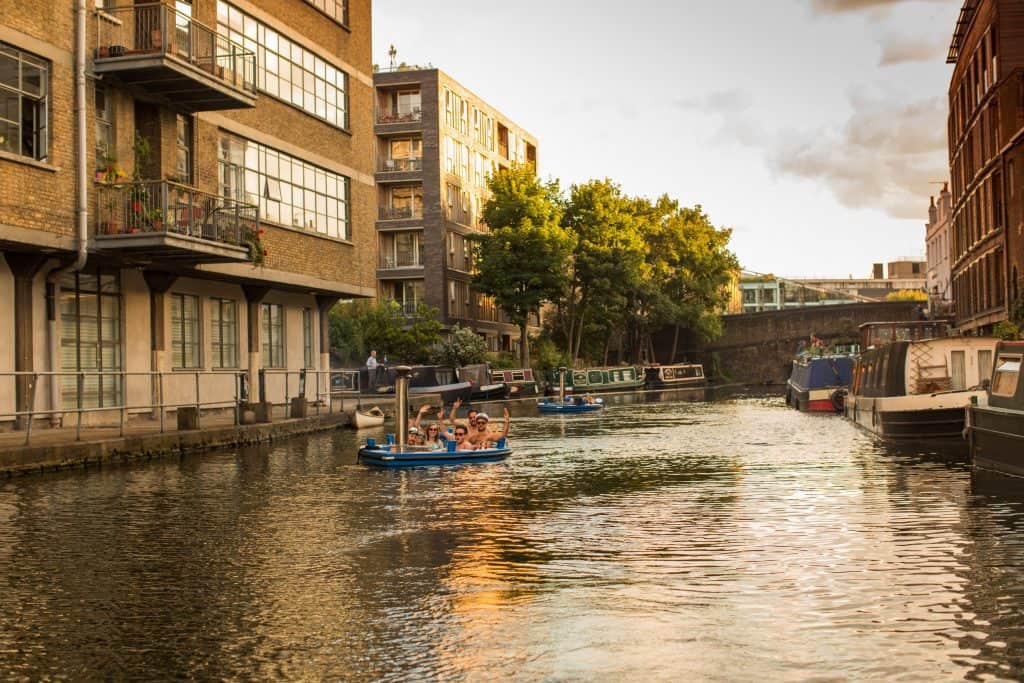 Now the sun has put his hat on why not don your very own sailors headgear and take charge of a hot tug on the canals around Islington. It’s essentially a hot tub/boat hybrid where you can relax as one of your boat party steers you along the North London waterways as bemused people watch you pass by having fun. There’s the option to bring your own booze, but not for the skipper who’s tasked with bringing the tug back in one piece. It’s £225 for up to seven people for a 90 minute experience. So grab your swimming cossies and rule those waves… for an hour and a half at least.

What To Eat & Drink 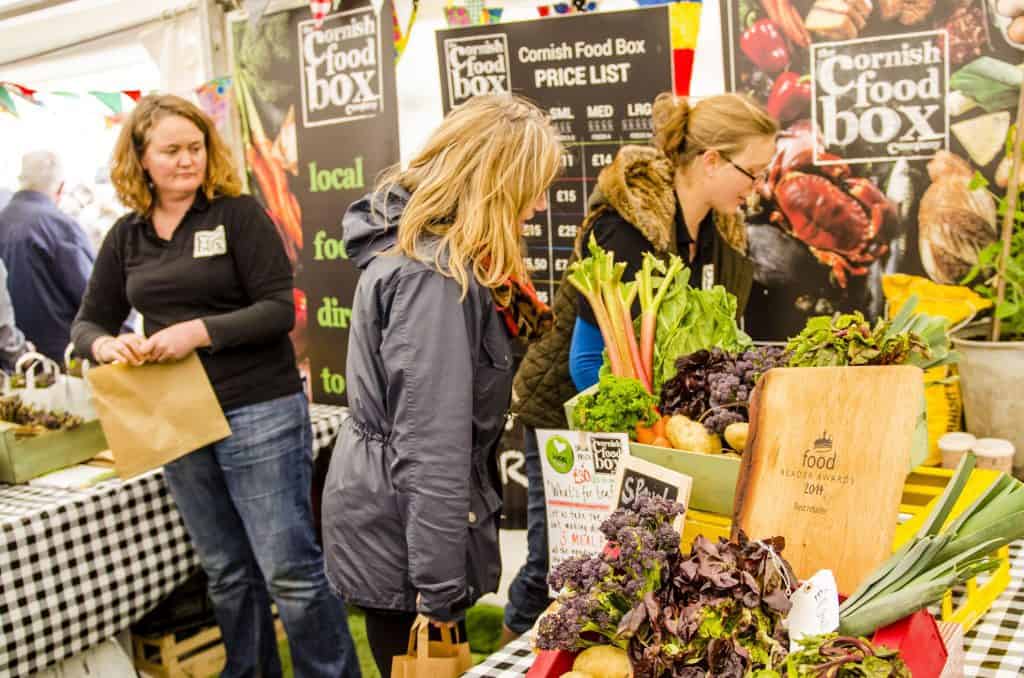 Any foodies venturing to the South East this weekend should earmark the fabulous Porthleven Food Festival. Set in and around the town’s stunning port side location this three day event, now in its tenth year, plays host to the very best food from the region with music and other events, such as cooking demonstrations from top chefs, and after dark parties, all curated to make sure everyone is well fed and thoroughly entertained for the duration. 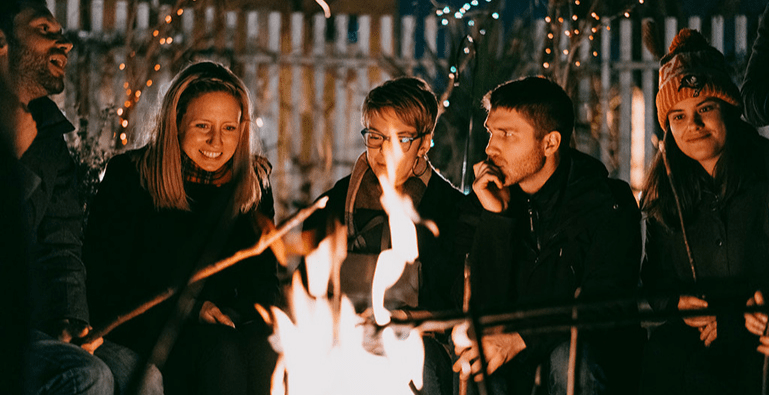 If you’re looking for somewhere magical to while away your evening look no further than the Brunel Museum Rooftop Garden, which now in it’s seventh season plays host to the Midnight Apothecary and all it’s Campfire Cocktails goodness. They serve lovingly crafted seasonal botanical cocktails that you can enjoy around a fire pit when the evening starts to get a bit chilly. There’s also tasty street food boasting locally sourced ingredients as is the case with the drinks. Ticket price not only includes admission to the roof garden and the Museum, but there’s the option of a guided descent into Brunel’s cavernous underground Grand Entrance Hall beneath the garden, and even better complimentary toasted marshmallows! What more could you ask for?

No stranger to a role packed with more grit than covered the countries icy roads this winter, Maxine Peake here plays a working class female comedian battling against the sexism of the 70s comedy circuit in the North of England. Her quick wit and irrepressible nature quickly sees her rise to the top of, at the time, a male dominated game. Solid turns from a strong cast that includes Steven Graham and Paddy Considine all make for a slightly bleak yet very watchable film heralding triumph over adversity and giving a reflection of how far we’ve come in terms of peoples attitudes that were so commonplace not so long ago.

Sport wise the football focus in the Premier League is on the fight to stave off relegation and the battle for the top four with Man City having already taking the crown last week, there’s also FA Cup action with Man U v Tottenham looking to be the tasty tie. Fans of the green baize have the start of Snookers World Championships to look forward to, and later on in the afternoon Real Madrid take on Barcelona in the always entertaining El Clásico. Saturday evening sees Amir Khan hoping for a knockout night with his comeback fight in Liverpool against Phil Le Greco. It’s the first time in five years that Khan has fought on home soil and with home advantage they’ll be no excuses against his inferior Canadian challenger. Sunday sees the 38th London Marathon where you can watch safely in your dressing gown as people dressed as rhinos and Minions pound the pavements trying not to pass out from heat stroke 13 miles in.