There’s a New Craze in Town: Skating on Frozen Sand

Up for some fun in the sun this weekend? What a silly question, of course you are. It seems like there’s more to do across the UK than ever over the next few days from people trying to race against horses (apparently it’s a real thing), to epic dance parties and even some culture by the seaside. That being said, here’s our latest Weekend EDIT. 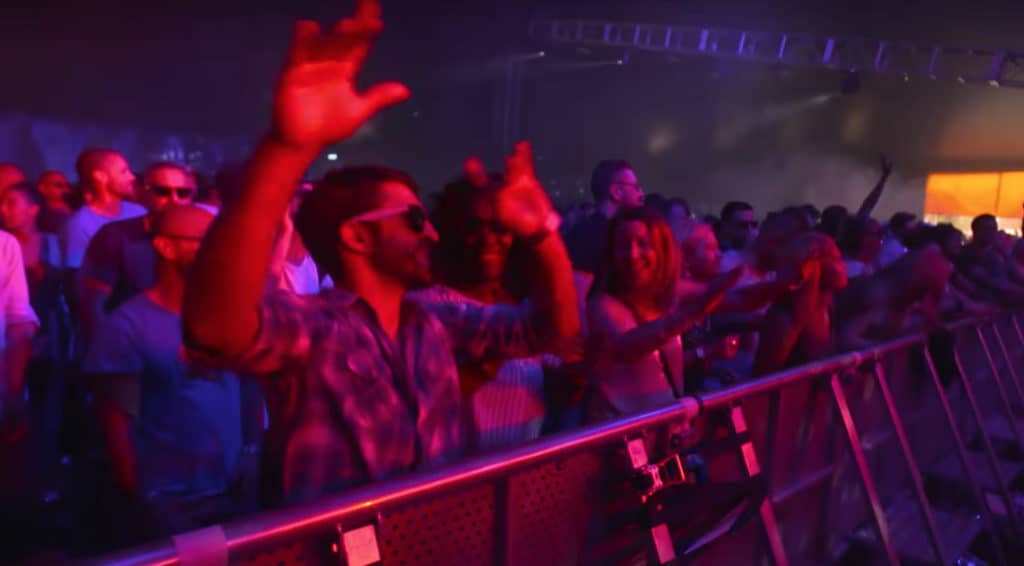 Saturday sees the world famous, formerly North West based dance festival hit London’s Finsbury Park for the second year. Fans of house, soul, R&B, garage and disco will be more than catered for with music across nine arenas. The event known as ‘the world’s friendliest party’, will see acts such as DJ Jazzy Jeff, Sister Sledge and David Morales take to the stage and get the people grooving. With temperatures in London set to sizzle this fest with a bit of something for everyone is best not to be missed. 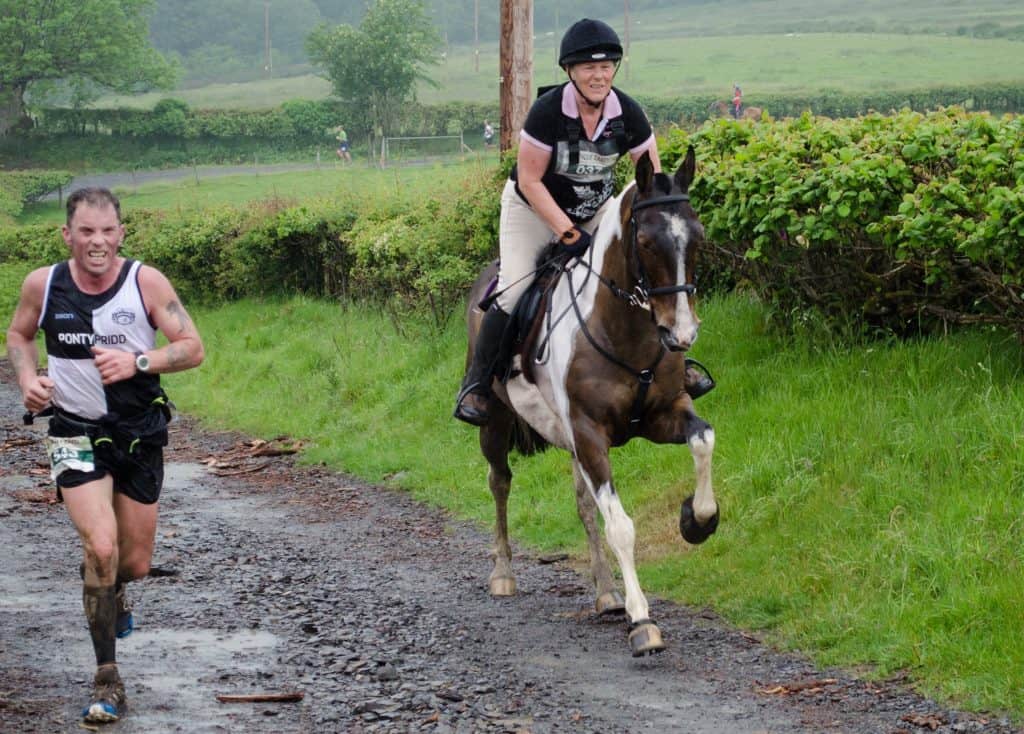 Taking place on Saturday the spectacle that is the Man versus Horse Marathon is an annual 22 mile race, where runners compete against riders on horseback, in the Welsh town of Llanwrtyd Wells. The event came about in 1980 after a pub landlord overheard two drinkers talking about the different merits of men and horses running over mountains. The course was changed in 1982 to provide a more even match between the man and the horse, but it took until 2004 before a man finally beat a horse. Can two legs beat four again this year? 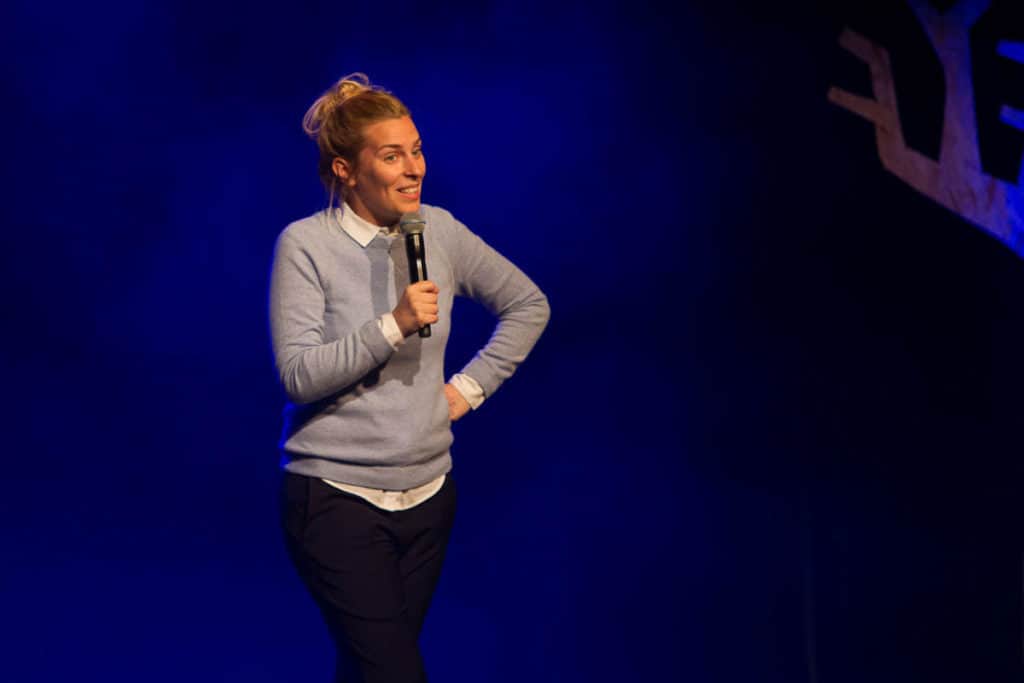 For those partial to having their funny bones tickled, Bristol is the place to be this weekend. Some of the best comic talent going will be heading to the lawns of Queen Square in the heart of the city, to make mirth for an expectant crowd. The likes of  surreal funny man Ross Noble, Adam Buxton and David O’ Doherty are a handful of names among a comedy who’s who. But get in quick some gigs are already sold out. For those who miss out on tickets to see your faves you can console yourself with a drink from the on-site bars and some tasty street food from one of the stalls. 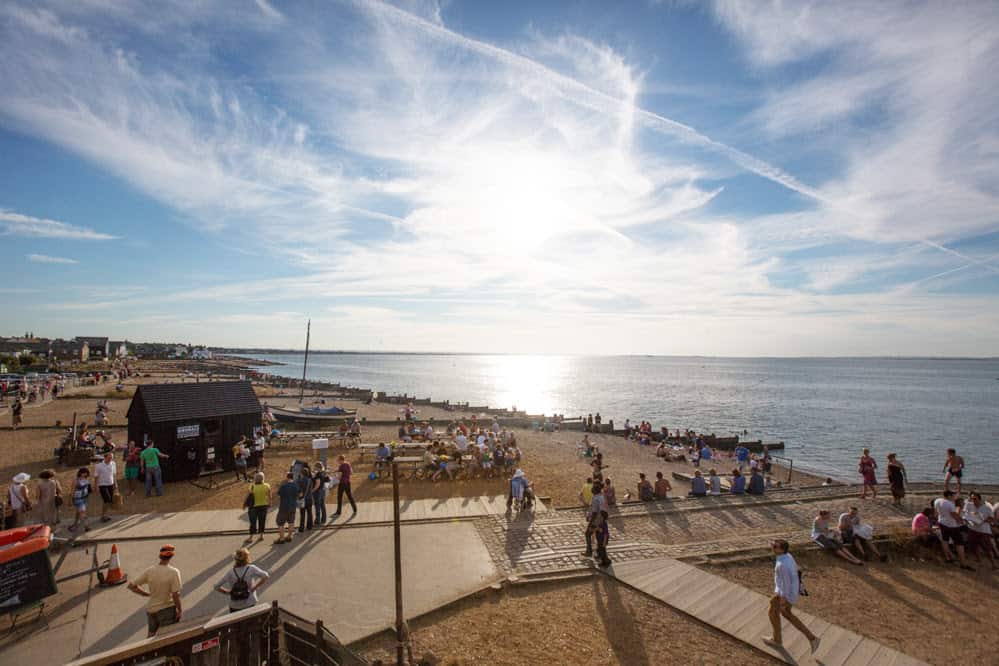 In its ninth year the South Coast art festival pays homage to Deborah Levy’s novel Swimming Home, borrowing it’s themes of home being hard to find and global journeying. There are film screenings (one in a cargo container) and performances going on all over the town till Saturday evening. Along with discussions and workshops there’s plenty to keep fans of contemporary art as happy as a clam, which is fitting with the amount of seafood knocking about the place.

Pub in the Park – Bath 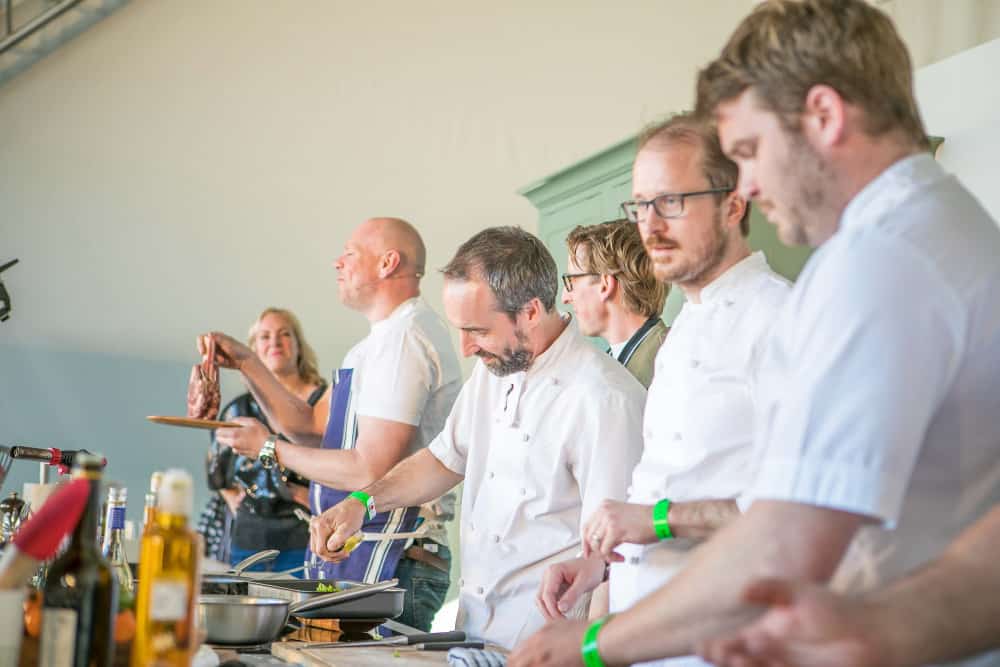 A pub in a park sounds like exactly the place we need to be on a lovely summers day, and thanks to the brilliant chef Tom Kerridge that’s exactly where we can go. From today till Sunday in Bath’s Royal Victoria park they’ll be a laid-back celebration of all things pub, and not with just any old boozer, rather Tom’s two Michelin-starred pubs, The Hand & Flowers and The Coach. They’ll also be dishes served up by other top pubs in the UK as well as live music, cooking demos and other food fest fun. For those who can’t get to bath the show moves to Tunbridge Wells and Knutsford later in the year. 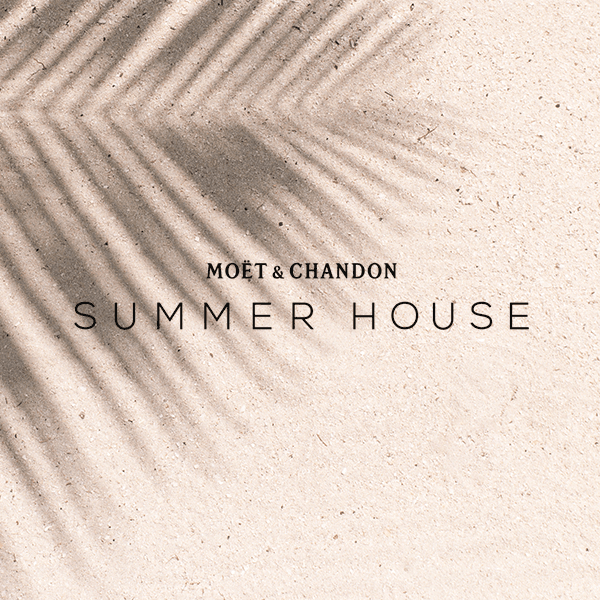 If you fancy a little glamour this weekend then From today till Sunday you are invited to join a pop-up private members club in Mayfair, and the best thing is it’s free! You can apply for admission via the website which allows you access to the house for the day. There’s plenty going on to keep you interested within the four walls from champagne vending machines to performances to pub quizes, there’s even dining experiences brought to you by top chefs such as Jason Atherton and Isaac Carew. Some of the events are ticketed so get in quick. 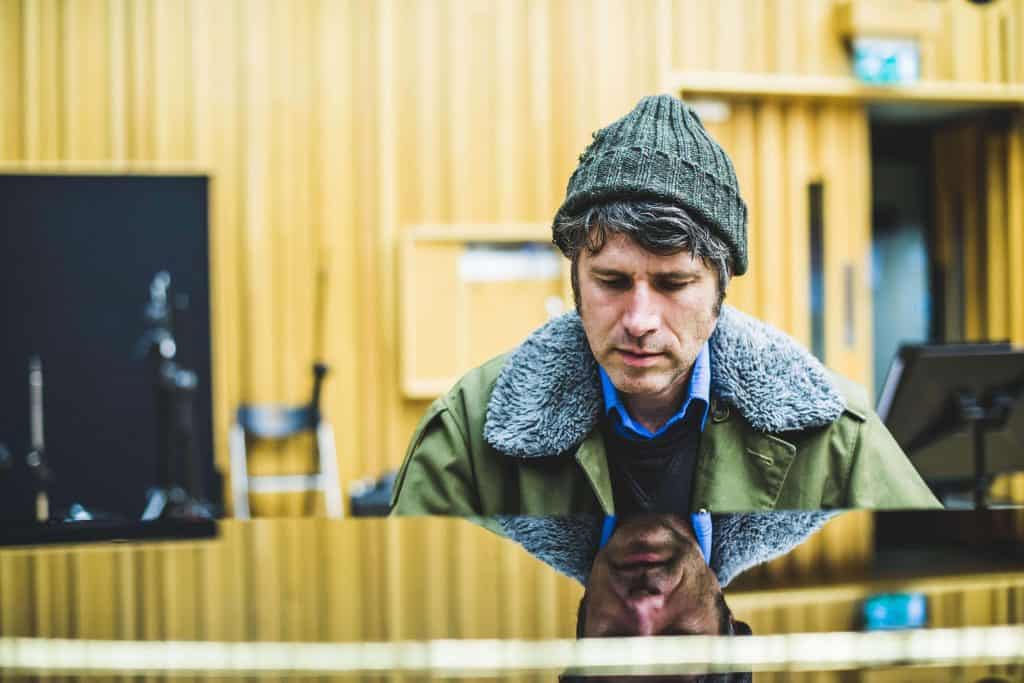 Today spells the release of the latest solo record from Super Furry Animals frontman Gruff Rhys. The album Babelsberg, named after a film studio, is Gruff ruminating on the odd social and political climate we find ourselves in. It’s a fine piece of work helped further by the 72-piece BBC National Orchestra of Wales who play on the tracks. We interviewed the talented musician before it’s release to talk about his inspirations for the songs as well as whether we can expect the Super Furry’s to be reforming anytime soon. Read our recent interview with Gruff HERE.

It feels like forever and a day since the BBC first aired the groundbreaking true crime documentary series The Staircase, and while a second instalment was released a few years ago, there’s never really been a satisfactory ending to the Petersen family story. To say we’re big fans here at The MALESTROM would be an understatement, and we’ve banged on about it numerous times, and now with Netflix buying the rights, it looks like the rest of the world is about to get caught up in Staircase mania. We won’t at this point ruin it for you – but it’s a did he, didn’t he murder investigation and trial with so many twists and turns, your head will be spinning, made all the more absorbing thanks to the man in question being such an engaging character, a documentary makers dream. Enjoy.

Three years on from the successful resurrection of the dinosaur franchise in the shape of Jurassic World comes the next action-packed instalment Fallen Kingdom. Here we find the beasts fending for themselves on the Isla Nublar after the resort they were contained in was smashed to pieces. When the island’s dormant volcano becomes a bit lava lively, Owen (Cris Pratt) and Claire (Bryce Dallas Howard) wade in to try and rescue the dinos that remain, uncovering a grand conspiracy along the way. Director J. A. Bayona is hardly reinventing the wheel here, but if you’re a fan of rampaging, angry dinosaurs there’s enough memorable set-pieces to keep you more than satisfied.