The Best Water Bottles on the Market

Summer’s nearly over, September is here, it’s the Weekend EDIT…

From Saturday at The V&A, lovers of videogames will be able to explore exactly how contemporary designers, players and critics are pushing boundaries in radical new ways. The exhibition will explore game design since the mid-2000s, when major technological advancements, we’te talking broadband, social media and new ways in which they are made, transformed the way games are designed, talked about and most importantly, played. There will be rare glimpses from the creative process of development with looks at The Last of Us to Kentucky Route Zero, including original prototypes, early character designs and notebooks. 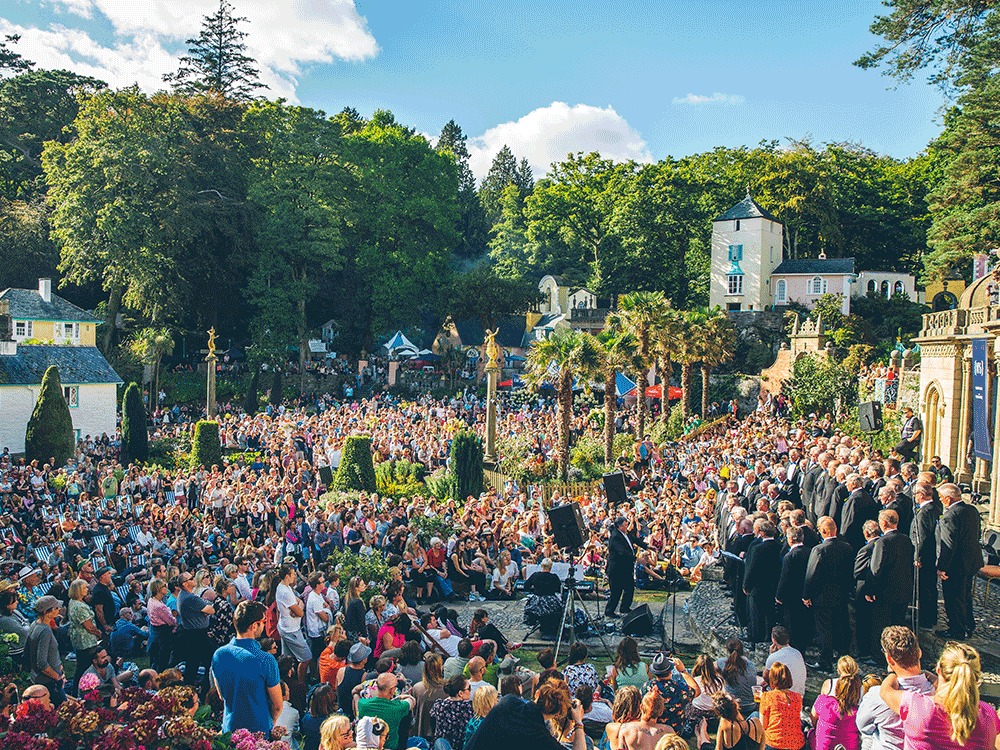 Thursday sees the return of the excellently artsy Festival No6, in the beautiful setting of Portmeirion in North Wales. What was once home to 60s series The Prisoner now attracts revellers looking for a dose of culture and mighty fine musical acts. They’ve not disappointed this year with an eclectic mix with a leaning to the electronic side of the street. The The, Friendly Fires and Everything Everything will all be worth catching, not to mention a megamix from Hot Chip. There’ll also be a disco, with Trainspotting writer Irving Welsh spinning some classic tunes and the searing 90s French film La Haine rescored by Asian Dub Foundation. Where do we sign? 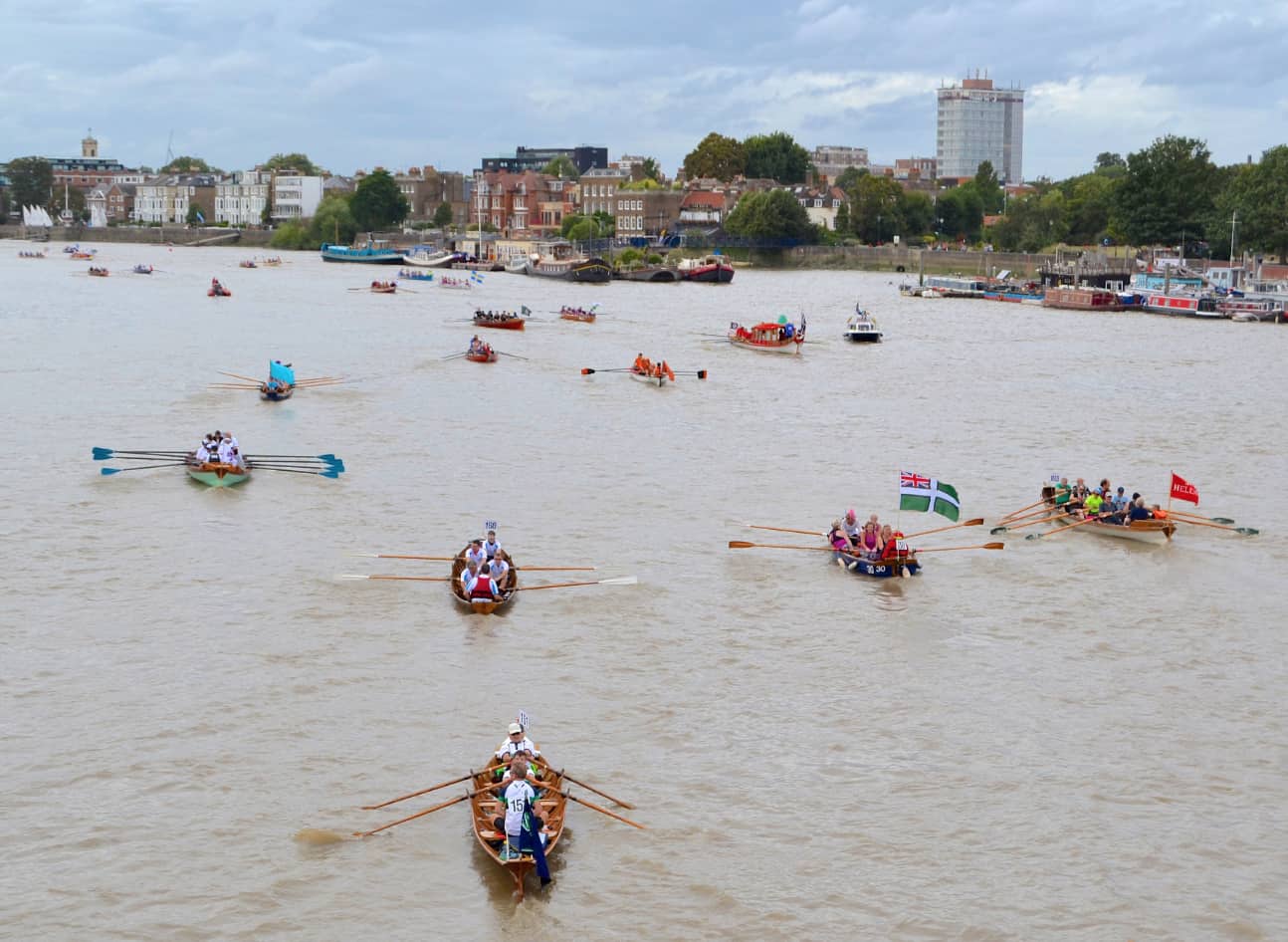 Saturday sees an impressive flotilla of 330 crews from around the world competing against each other as they attempt to become the UK’s Traditional Boat Champions. This sea hardy lot will row the exhausting 21.6-mile Great River Race up the River Thames in all types of vessels from Viking longboats to Hawaiian war canoes. Running since 1988 the event is always a colourful spectacle, you could say it’s oar-inspiring.

Grapple fans need to head North this weekend, as for two days, Manchester will become a Mecca for all lovers of wrestling. The UK’s biggest ever wrestling media convention will see stage shows and appearances from wrestling legends such as X-Pac and Pat Patterson along with some top line live action featuring the brightest stars from company’s like IMPACT, Revolution Pro, World of Sport Wrestling and more. There’ll be talks from other greats of the mat game, a wrestling cosplay championship and live podcasts, most notably from independent ring vet Colt Cabana who’ll be bringing over his The Art of Wrestling show. 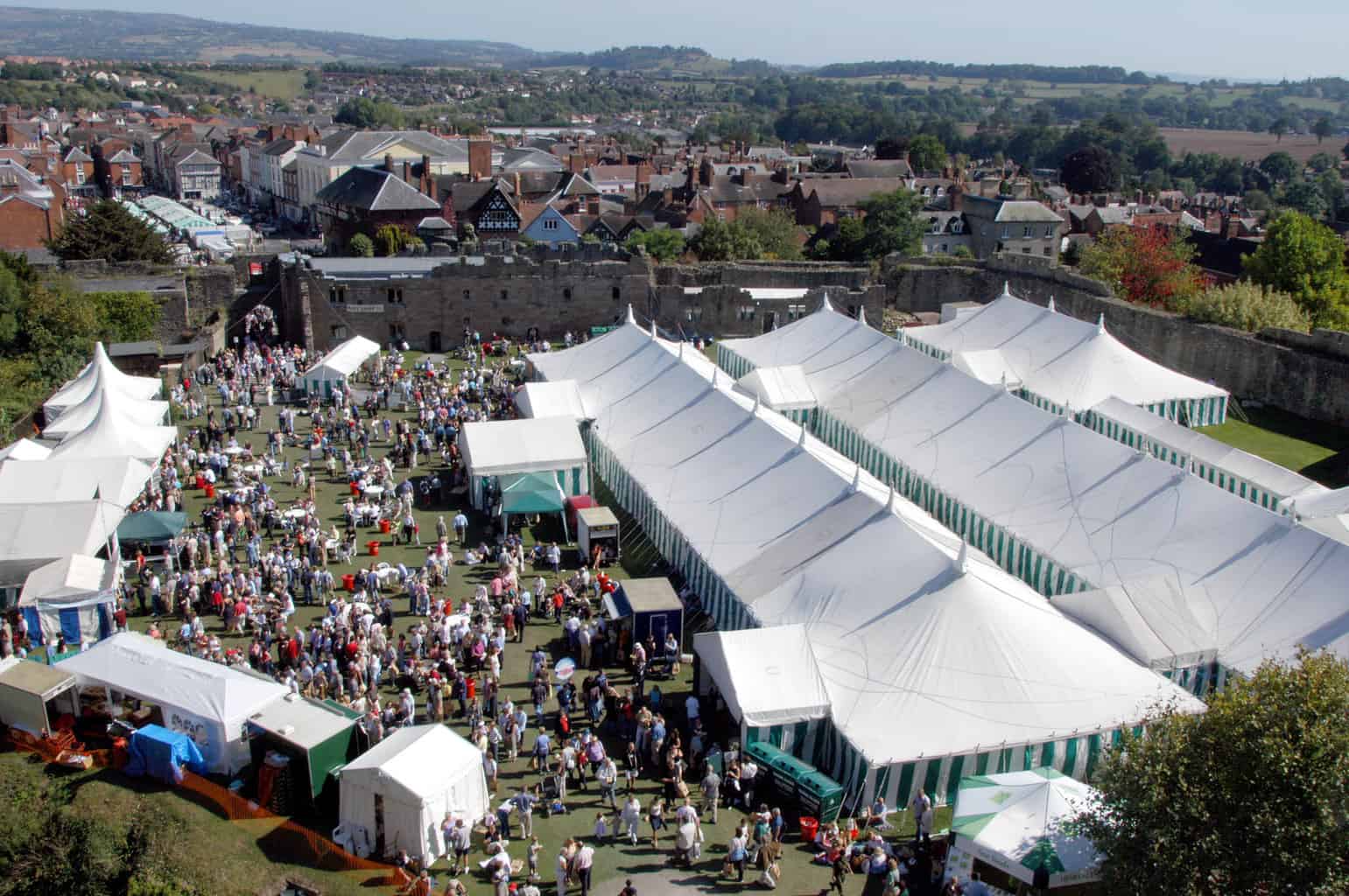 Friday sees the start of the very unique Ludlow Food Festival, in the rather spectacular setting of Ludlow Castle. Returning for its 24th year the fest showcases the very best local food and drink from over 180 exhibitors. The foody fun doesn’t stop there with a food trail, 40 hours of demos & tastings and special guests on hand such as Wahaca founder Thomasina Miers & Saturday Kitchen regular Brad Carter. 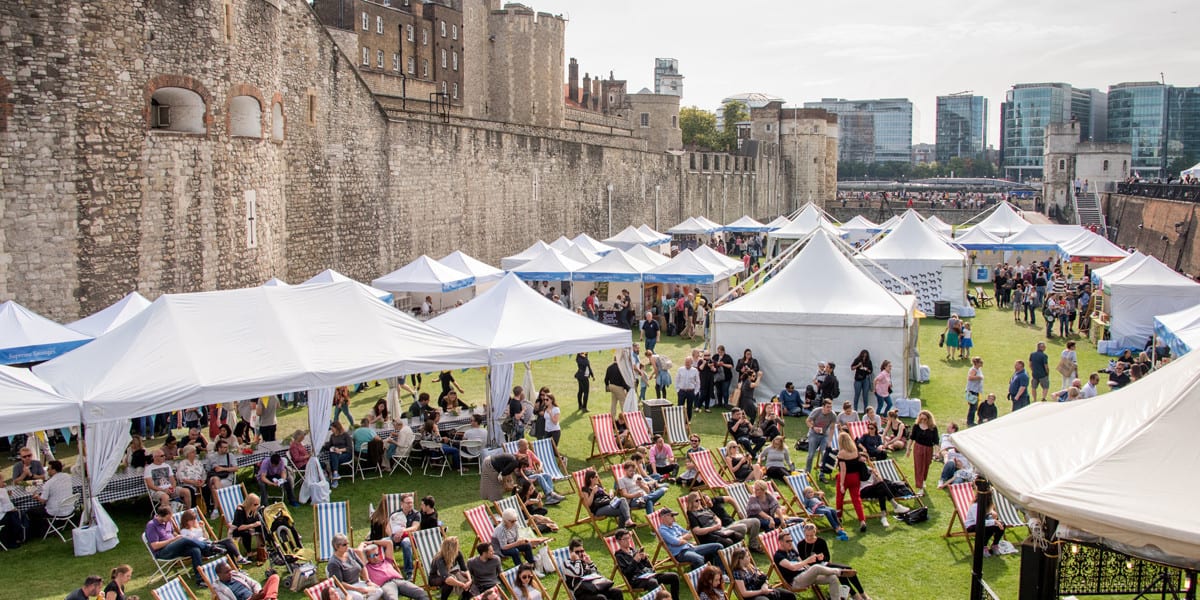 It’s not often you get the opportunity to feast in the surrounds of one of Britain’s most historic buildings, which is what makes the Tower of London Food Festival a bit special. There’s all you’d expect from a top food and drink fest with 100 hand-picked artisan producers to buy from, there’ll be an array of street food and pop-up bars to whet your whistles. There’ll be demos from top celeb chefs like Michel Roux Jr and live music at the bandstand. And to top it all, tickets also get you entry into the Tower. 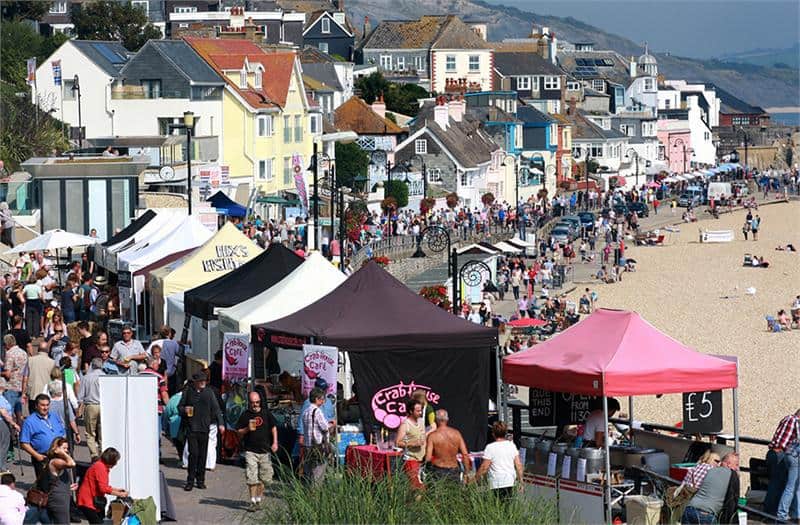 For the sixth year running, star chef Mark Hix has curated Food Rocks in Lyme Regis, that brings together the best food and drink producers from around Dorset. The pretty seaside town of Lyme Regis will be the setting for one-off super clubs to dine out at, chef demos from the likes of Michael Caines and lots of tasting sessions. Don’t miss the two supper clubs hosted by Hix himself, one featuring locally sourced beef, the other crab and mackerel. And you can feel good while you’re eating with profits being donated to the RNLI and the Fishermen’s Mission.

Gin cocktails and a great film are the star attractions at the aptly titled Ginema. Heymans in Balham, South West London are turning their distillery into a pop-up cinema for the second time to host a weekend filled with classic screenings and drinks. The ‘Back to School’ theme begins on Friday with 80s great The Breakfast Club taking in other wonders like Rushmore and Ferris Bueller’s Day Off along the way. Sounds like our perfect kind of nostalgic night out.

Dr Foster writer Mike Bartlett brings new gripping drama to our screens based around the ins and outs of two fictional newspaper offices. The main action in the six episodes centres around Ben Chaplin who plays the editor of redtop The Post and Charlotte Riley, who plays the Deputy News Editor of broadsheet The Herald as both display different approaches to getting the job done. Hopefully, we’ll get a realistic version of a modern newsroom in the digital world with journalists eating ready meals at their desk while they try and work out if their breaking news is fake or not. Press starts Thursday 6th September at 9pm.

Just when you thought The Conjuring universe had been bled dry, along comes another spin-off. But unlike recent outings, this looks set to be a worthy addition to the collection. When YouTube removes a horror trailer because it’s deemed to too scary, then you know your probably in for a few jumps and that is certainly the case here. The plot centres around the Vatican getting word of the apparent suicide of a young Nun in Romania, after which they send a team to investigate the reasoning behind her death, only to discover that a malevolent force – one with which fans of The Conjuring 2 will be familiar – is wreaking havoc in the remote cloistered abbey. Say your prayers.