It’s the last bank holiday weekend of the summer so you’re going to want to make the most of the next few days. There are more events than ever to go out and enjoy, with festivals and celebrations aplenty and stacks of mouthwatering street food and the craftiest of craft ales to tantalize those taste buds. It’s The Weekend EDIT – Bank Holiday Edition. 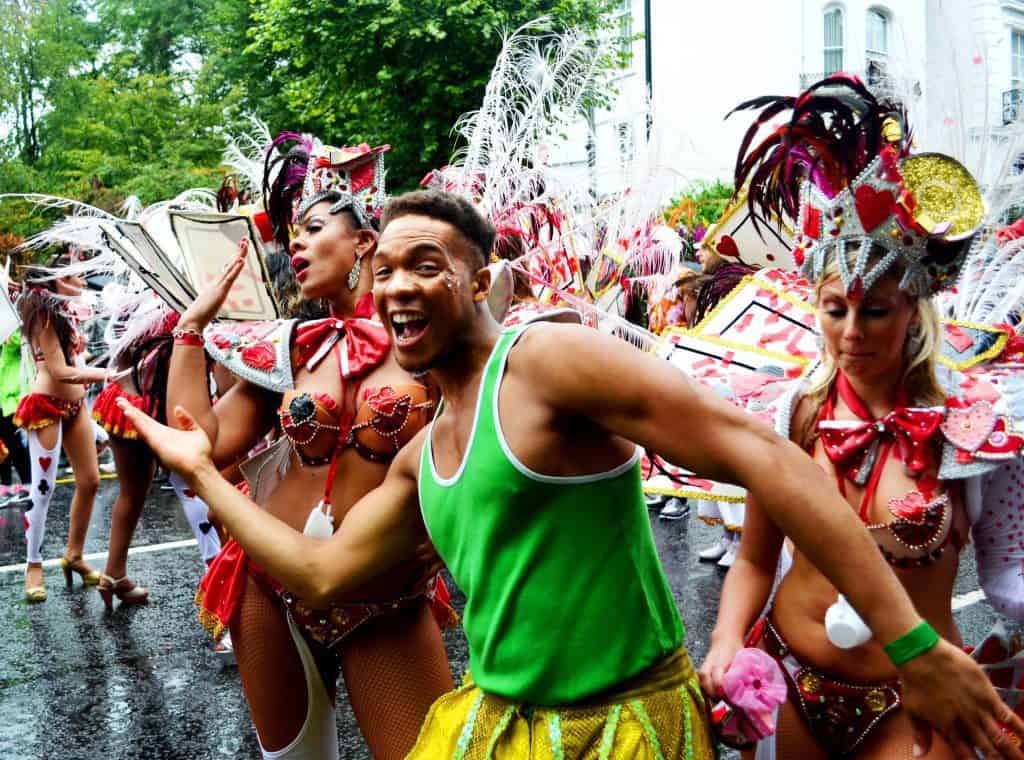 Europe’s biggest and best street party, The Notting Hill Carnival, takes place over the bank holiday weekend. The famous West London streets will be flooded with revelers for this two-day celebration of all things Caribbean. Grab a Red Stripe and wow at the spectacular outfits that must have taken all year to make as you stroll through the action going from sound system to sound system, each playing the best in reggae and chest thumping dub. There’ll be Caribbean street food galore from jerk chicken Jamie Oliver could only dream of cooking up, to rice, peas and delicious dumplings. Sunday as ever is children’s day while Monday sees the spectacular sight of the float filled Grand Finale Parade. 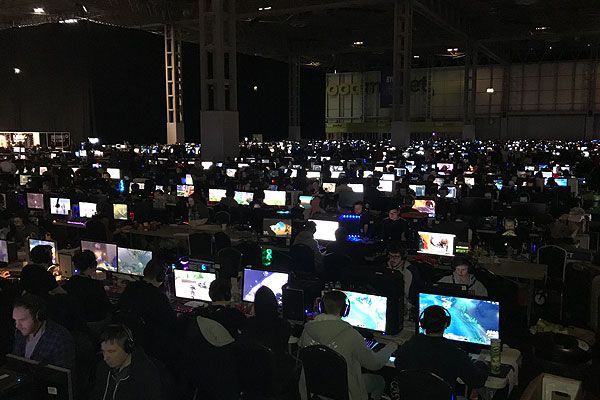 From Friday at Birmingham’s NEC the UK’s biggest gaming festival opens bringing joy to the hearts of button bashers from across the country. As the name suggests this a fest with no time to sleep offering a world of action for gamers with the chance to play the latest computer and tabletop games, immerse yourself in virtual reality, meet YouTubers, get involved in tournaments from esports to Call of Duty, and they’ll even be live wrestling from the top British talent at WWE’s NXT division. It’s a digital wet dream for all, don’t hate the player, hate the game. 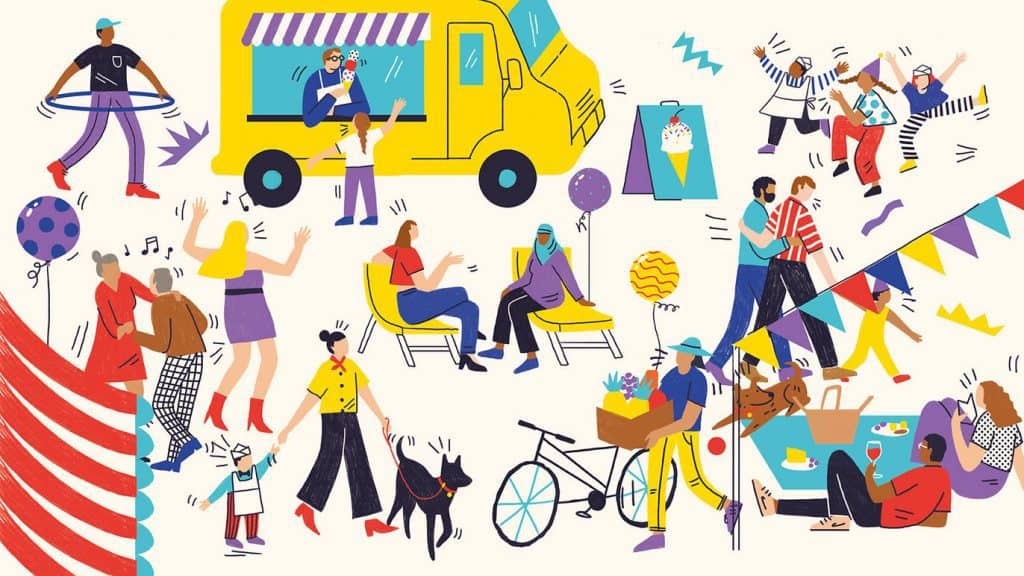 If you’re going to hold a festival it always helps if it’s set in pretty surroundings, which is very much the case with Sea Change in the lovely Devon town of Totnes. This great little fest returns for its third year with a whole host of music, film, literature and fascinating talks from left-wing icon Billy Bragg to performance artist Cosey Fanni Tutti. Sounds come from a varied range of acts like Leeds psych group Hookworms and Welsh electro-pop artist Gwenno. With the stages being curated by the likes of the brilliant Bella Union, Erased Tapes & Moshi Moshi, musically you’re in very safe hands here. 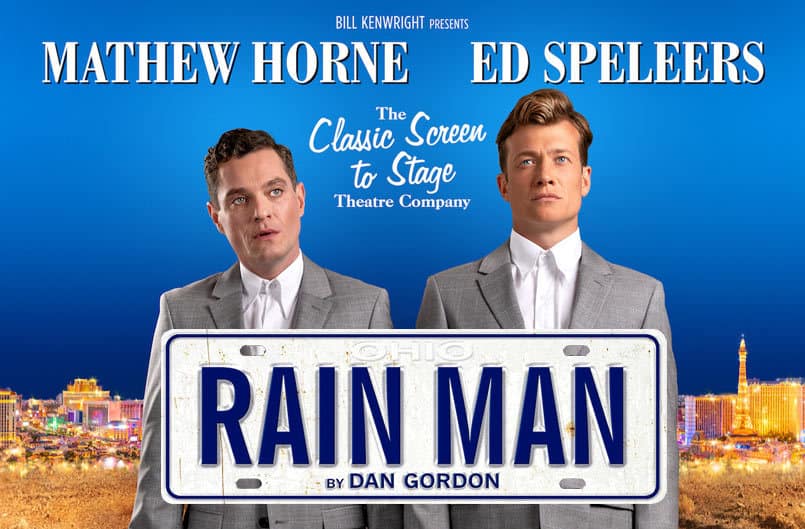 The iconic 80s Oscar winner Rain Man has been adapted for the stage in this new production at Windsor Theatre. Mathew Horne, best known for his role in Gavin and Stacey fame, takes on the role of Raymond Babbit, the part made famous by Dustin Hoffman, as an autistic man with a flair for numbers, while Downton Abbey star Ed Speleers plays his long-lost self-centred salesman of a brother who when he realises Ray has inherited the family purse has money-making motives to re-connect with him. With a solid cast and company behind it, Rain Man looks set to be a very fun ride. 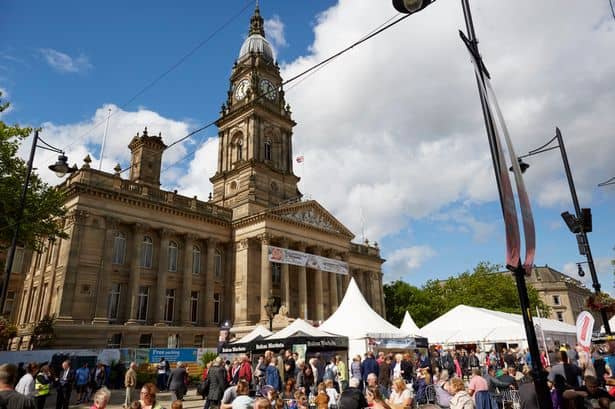 This bank holiday weekend sees Victoria Square in Bolton’s town centre play host to their annual celebration of food and drink. With over 200 food and drink stalls, everyone will be more than catered for and there’s plenty to do aside from stuffing your faces, with live cookery theatre, where celebrity chef demos will take place, former Bake Off winner Nadiya Hussain and perhaps most excitingly all-round Ready Steady Cook legend Ainsley Harriott will be turning up. There’s also live music, street performance and interactive theatre to keep the kids amused while you slip off to the festival bar to sample another thirst quenching ale. 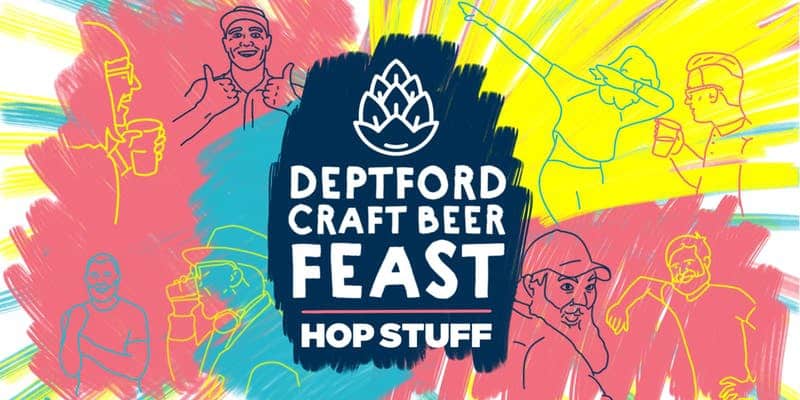 This Sunday the Deptford Craft Beer Feast returns with a bumper list of breweries from which to sample some choice craft liquid refreshment. There will be ales from Big Hug Brewery, Howling Hops and Yeastie Boys (NZBC) and many more (although none with better names). The fests website promises the Deptford market yard will be filled with craft beer, dope tunes, and street food, which sounds good to us. 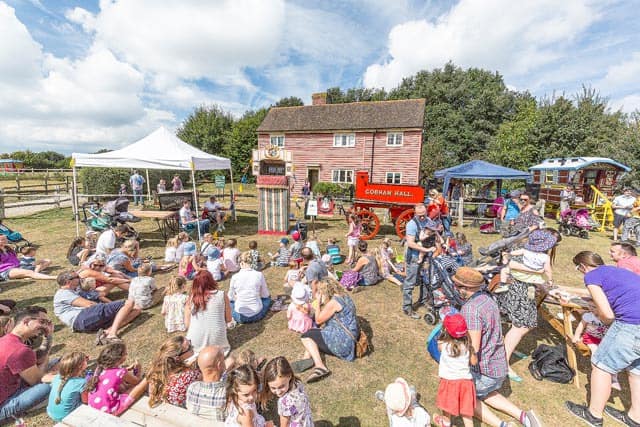 There are not many things more satisfying on a warm summers day than a cold ice cream and this bank holiday Monday (not Sundae) at Kent Life in Maidstone they’ll be tons of the stuff. There’ll be a host of other sweet treats to enjoy from a raft of other stalls so you can get your munch on and chill out while you lie back and listen to the live music on the aptly titled dairy stage.

New Jersey-born Brian Christinzio, better known as BC Camplight has an interesting story to tell. While living happily in Manchester with his girlfriend and dog in 2015 and having just released the acclaimed album How To Die In The North, the musician was deported back to America. It took him a year and a half and the help of his grandparents before he could return on an Italian passport to his spiritual Northern home. When he arrived the British landscape was decidedly different with the looming prospect of Brexit and the sour mood of the country. Out of this mood he created his great new album Deportation Blues where he paints a vision of post-Brexit Britain stumbling from nightmarish to serenely beautiful, weaving a fascinating sonic soundscape, utilising everything from wonky synths, Jerry Lee Lewis-esqe hammered keys and breathy vocals. One stand out tune is that of new single I’m Desperate, check out the video below. Deportation Blues is released on Bella Union this Friday.

Already getting serious Oscar buzz is this new 70s set movie from trailblazing filmmaker Spike Lee. It follows Ron Stallworth, played by Denzel’s son John David Washington, as he becomes the first African-American detective to serve in the Colorado Springs Police Department. Out to make a name for himself he sets out to infiltrate the world of the Ku Klux Klan. Together with colleague Flip (Star Wars’ Adam Driver) they take aim at the hate group to try and take them down from the inside. Entertaining and thought provoking in equal measure BlacKKKlansman looks set to get people talking and will no doubt will be one of the best films released this year. Check out the trailer below.