Protein Power: The Do’s and Don’ts

This weekend sees the significant event that is the return of Premier League footy after a soccer saturated summer. But don’t see that as an excuse to just sit in front of the box watching the latest scores come in, get out and visit one of the great events taking place. Here’s our latest Weekend EDIT. 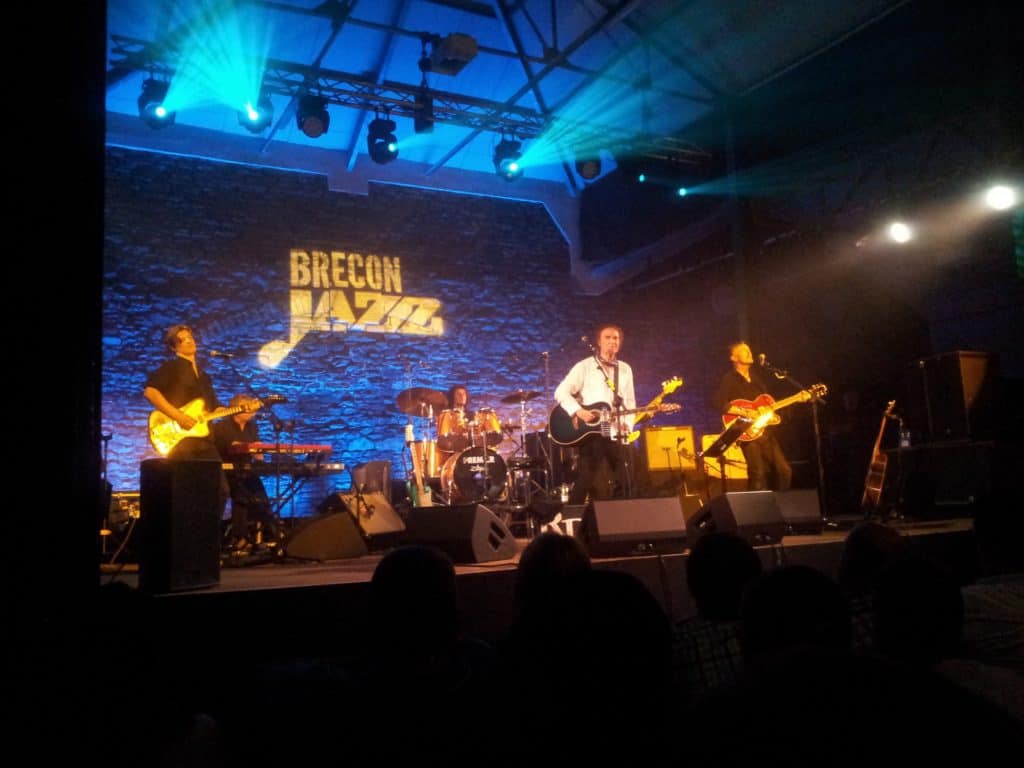 There are three days of cool jazz to enjoy in the lovely surroundings of Brecon in Wales over the weekend at the annual festival that this time round celebrates its 35th anniversary. Down the years legends have taken to the stage here from Van Morrison to Amy Winehouse, Joan Armatrading to George Melly, bringing their own unique brands of the genre to the expectant audiences. This year headliners include doyen of the UK jazz scene Elaine Delmar along with her quintet and Jim Hart’s Cloudmakers.

Secret Cinema are simply amazing, anyone who’s experienced one of their immersive film screenings will testify to that. In the past they’ve recreated Hill Valley town for a showing of Back to the Future and a dystopian future as a backdrop to Blade Runner. This time out it’s Baz Luhrmann’s version of Shakespeare’s greatest love story, Romeo + Juliet. From tomorrow till the 25th August they promise a 5-hour open-air festival and of course a screening of the film, with a capacity for 5,000 people. A secret location will be transformed into Verona Beach with live bands, choirs, DJs and artists performing to create one incredible spectacle.

Ever wanted to be a part of the super-rich one percenters? Well now you can… for a couple of hours at least. This immersive theatre production at the Almeida Theatre in North London, ‘£¥€$ (LIES)’, by Belgian company Ontroerend Goed, gives you the taste of what it’s like to hold the world’s economy in your hands. Ten semicircular gaming tables each with seven seats for audience members fill the space, with a croupier at each table doling out financial advice. Those sat at the tables form a collective country, each representing a bank and using poker chips have the ominous task of trading on global markets, and the stakes are extremely high! It’s a clever commentary on how these financial institutions have played fast and hard with peoples livelihoods, Monopoly will never be the same again. 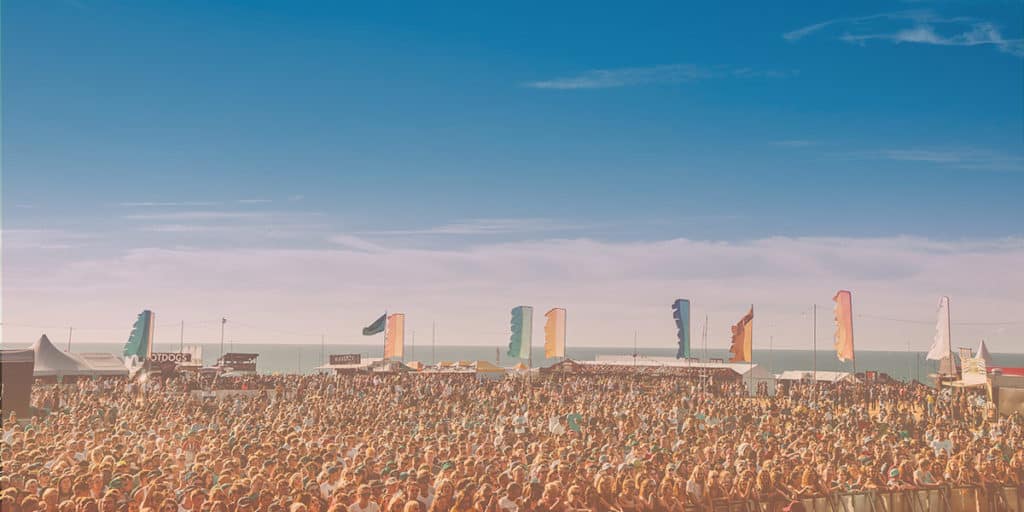 A five-day extravaganza of surf and music kicks off tomorrow in the delightful surroundings of Newquay’s Fistral Beach and Watergate Bay. They’ll be surfing competitions with top wave shredders to watch and the chance to get on a board and learn for yourself if you fancy, as well as BMX and skateboarding events. But if that’s all a bit extreme for you there’s tons of quality music to keep you well and truly entertained from Kano, Craig David and The Chemical Brothers to name but a few. It’s like a beach holiday with 50,000 mates, what more can you ask for? 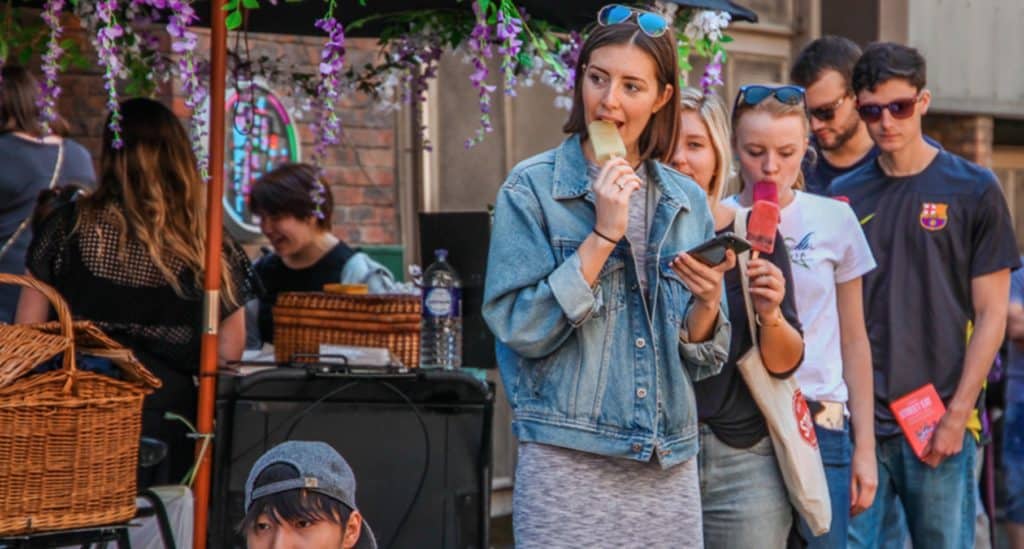 The foodie nirvana that is Carnaby Street Eat returns this Saturday to the famous London Street. This free festival of street food showcases the best global cuisine on offer in the West End. Stalls and food trucks will be selling a host of tasty treats at affordable prices and that goes for cocktails as well. They’ll be Korean fried chicken, chargrilled chorizo burgers, lobster rolls and much more. So grab some grub, find a space at one of the many picnic tables dotted about and chow down. Not since the 60s has London’s Carnaby Street been quite so swinging. 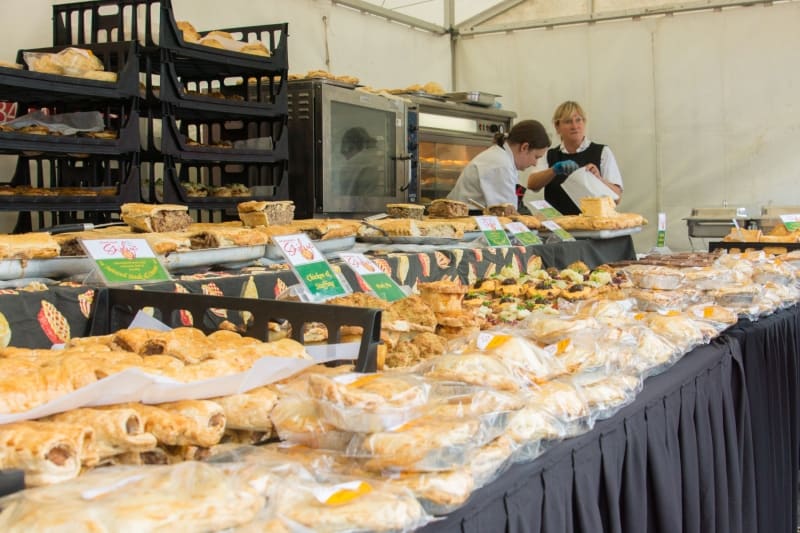 The place to be in the North West for delicious artisan food this Saturday is the pretty town of Clitheroe. One of the food events of the year the annual fest shines a spotlight on the wonderful local produce on offer in the area. There’s organic meat and dairy produce made from traditional Lancashire breeds, handmade pies and pastries and a feast of fruit and vegetables packed with authentic, home-grown flavours. They’ll be plenty of entertainment on hand while you wander through the busy streets from live music to demonstrations and even a funfair in the gorgeous nearby castle grounds. Just watch out going on the waltzers after a couple of pies. 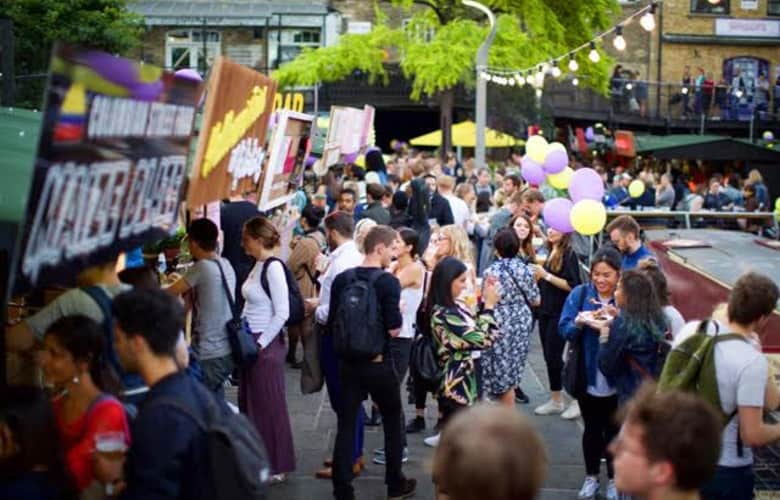 This Friday marks the midpoint in KERB Camden’s series of late events, where from 6-10 pm you can tuck into food from 34 superb street food stalls, not to mention sampling KERB signature cocktails, like the exciting sounding Albermale raspberry fizz, as well as some lovely local brews. This week the live music is provided by founding member of Soul II Soul Jazzie B who’s taking to the decks. So grab some halloumi fries from Oli Baba’s and a Camden ale and soak in the late summer sun.

Readers of The MALESTROM will know that we’ve been harping on about The Meg for what feels like forever. We’re suckers for a shark movie, and this one looks set to satiate our appetites in a very big way. In fact none have been bigger than The Meg, short for Megalodon, a prehistoric shark that used to swim the oceans millions of years ago growing up to around 60 feet long. The films sees one of these massive, thought to be extinct creatures, attack a deep-sea submersible, leaving its crew at the bottom of the ocean. Cue rescue diver Jason Statham, who’s recruited to try and save them from this huge, hungry fishy threat. Check out the trailer below.