From a Lack of Focus to Sore Muscles: How Stress Could be Sabotaging Your Workout

Ok people, just don’t mention the World Cup… Yes, a change of plan is required, cancel that bbq or the table you booked at the local boozer, pack up your troubles in your old kit-bag and head off somewhere distracting and non-sport related this weekend. Fortunately for a grieving nation and as if by some sort of football-related intuition, there’s a whole heap of events and festivals taking place across the UK over the next few days, where the immortal words ‘it’s coming home’ need never cross lips. It’s The Weekend EDIT… 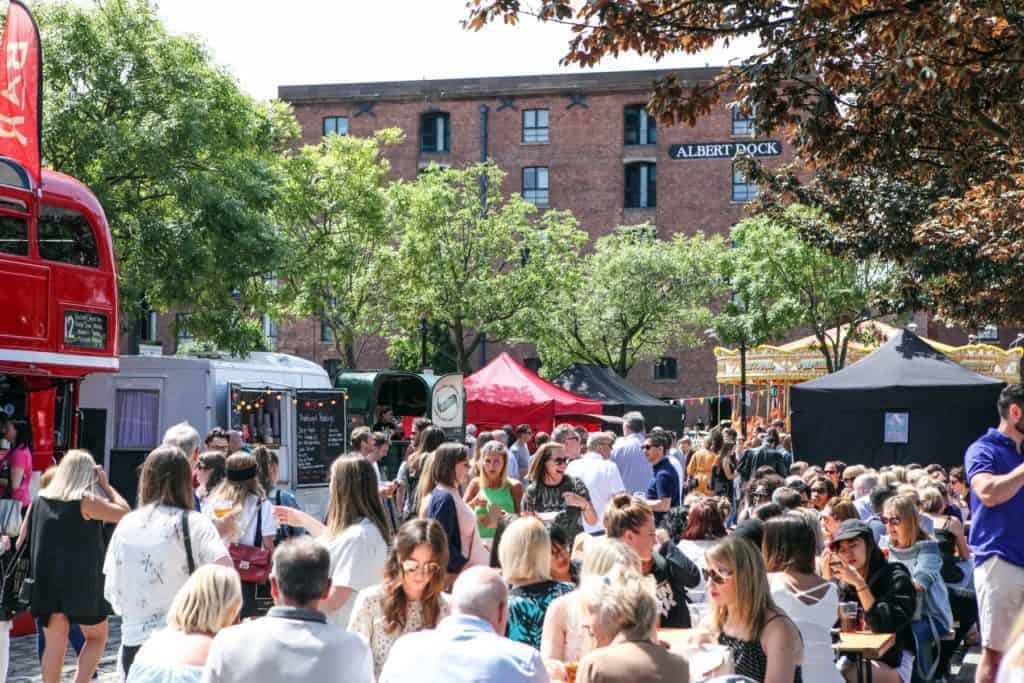 Legendary British designer Wayne Hemingway will once again be teaming up with Albert Dock in Liverpool for a huge festival featuring everything from a vintage market selling a treasure trove of classic items, a selection of the UK’s finest homegrown creative talent including designers and artisan bakers alike to a parade of classic cars lovingly restored by enthusiastic owners and a gourmet street food extravaganza. There’ll also be DJ’s, a catwalk show and just anything else your mind could conjure.

Londoners rejoice as this Sunday sees a tropical beach paradise brought to your doorstep for the Carribean Beach Carnival as tonnes of luxury white sand have been shipped into Waltham Cross of all places to create a taste of paradise. There’ll be a selection of beachside bars all accompanied by a traditional island rhythm including the sounds of Soca, Calypso, Ragga, Bashment and Reggae in what sounds like a perfect finale to the weekend. 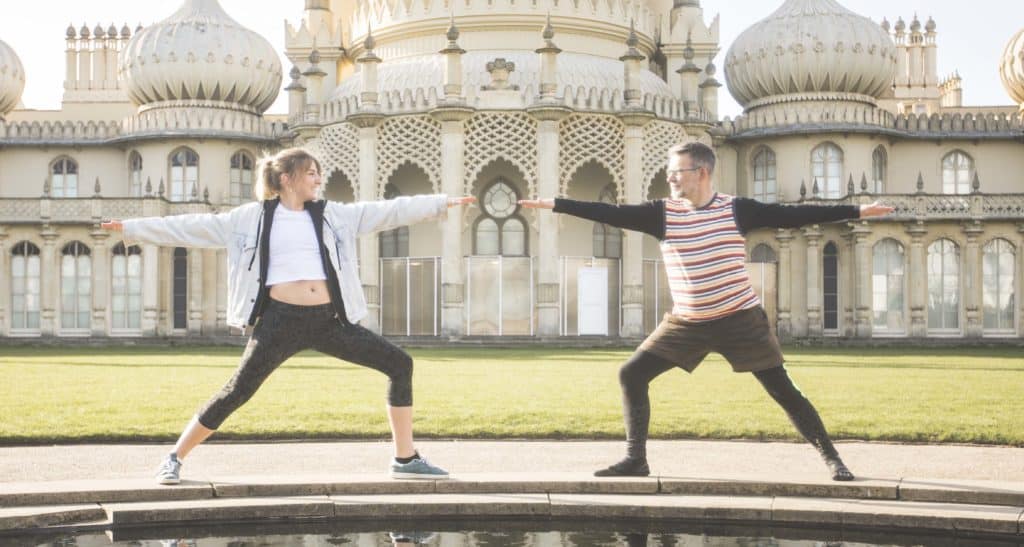 The UK’s largest free Yoga Festival is back for a fifth year in Brighton this weekend at the illustrious Central County Cricket Ground, where the country’s foremost experts in not only Yoga but therapy and meditation will converge under one sky to promote wellness and positivity in equal measure. There’ll be a stack of entertainment, plenty of stalls and delightful healthy food for all you mindful souls. 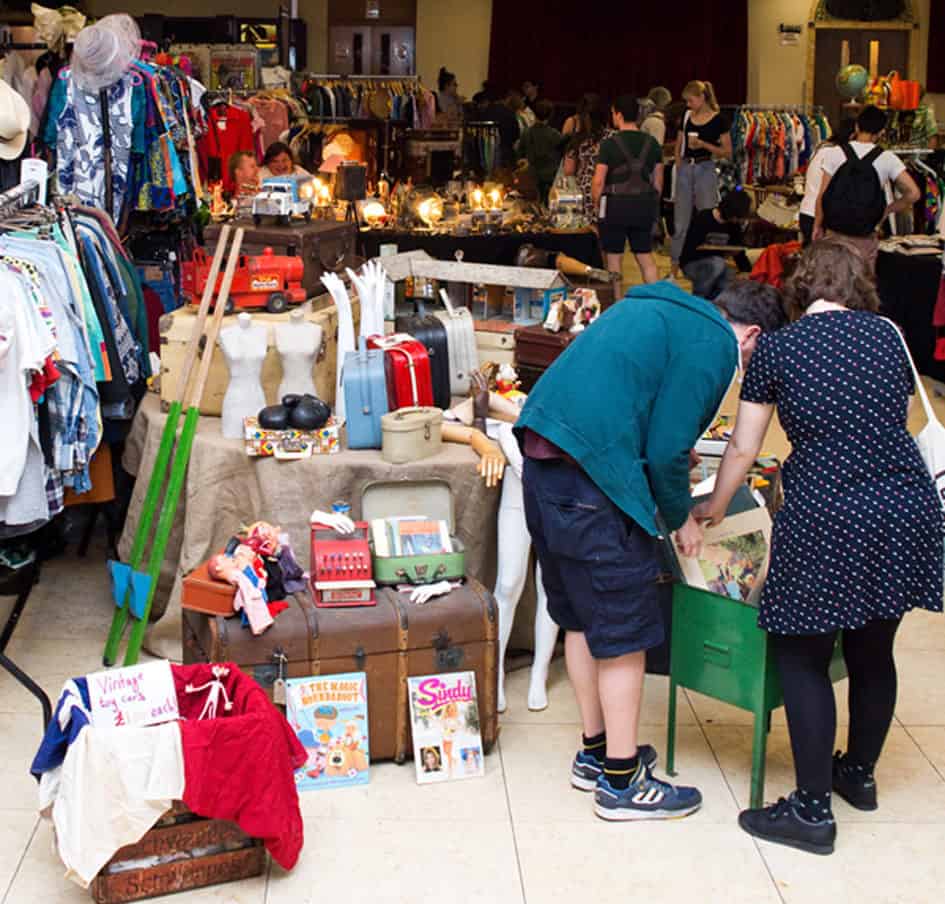 This weekend sees one of London’s finest and certainly most charming vintage markets returning to Stoke Newington’s Church Street with another eclectic selection of vintage stall holders. Here you can get your rummage on, going through a selection of salvaged treasures from over 30 handpicked traders. They’ll be plenty of 20th-century furniture, records, salvaged French homeware, curiosities & collectables, textiles, lamps & lighting, in fact pretty much everything bar the kitchen sink, saying that we did see one of those there once. 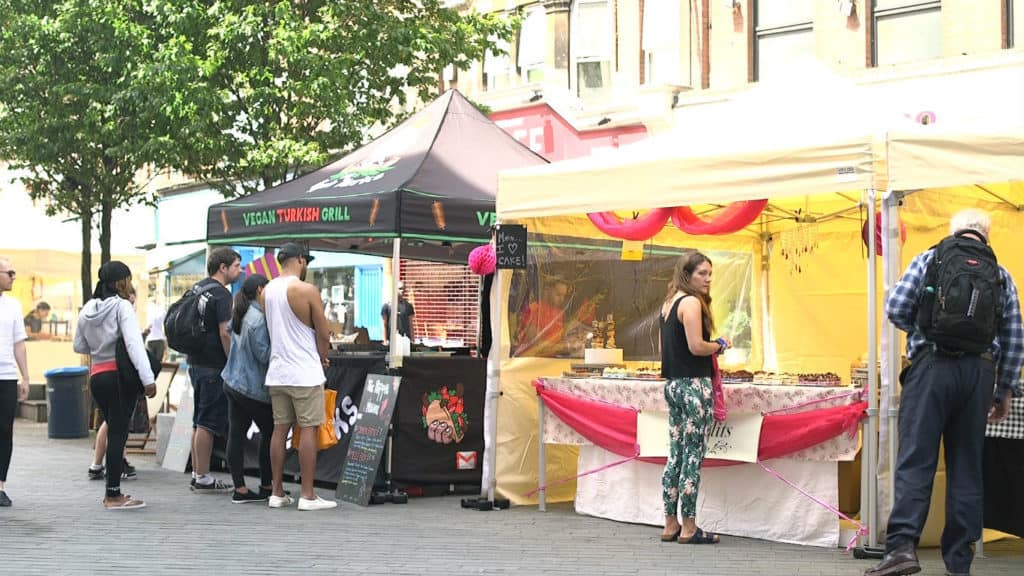 Visit pretty much anywhere in South East London these days and you’ll find an energetic hub of creative, forward-thinking and healthy minds and nowhere will that be more apparent than Catford this weekend as the areas first free and fully vegan festival rises from the ground as if by magic. Catford Food Market in collaboration with Plant Bass LDN are the brains behind the event, as vegan traders such as locally based jackfruit and seitan superstars The Nooch, ice cream supremos Black Milq and purveyors of South East London’s best vegan cupcakes MissFlits Bakes Vegan, among a host of others, showcase their wares. There’ll also be cooking demonstrations and live music if you can concentrate after eating all that delightful grub. 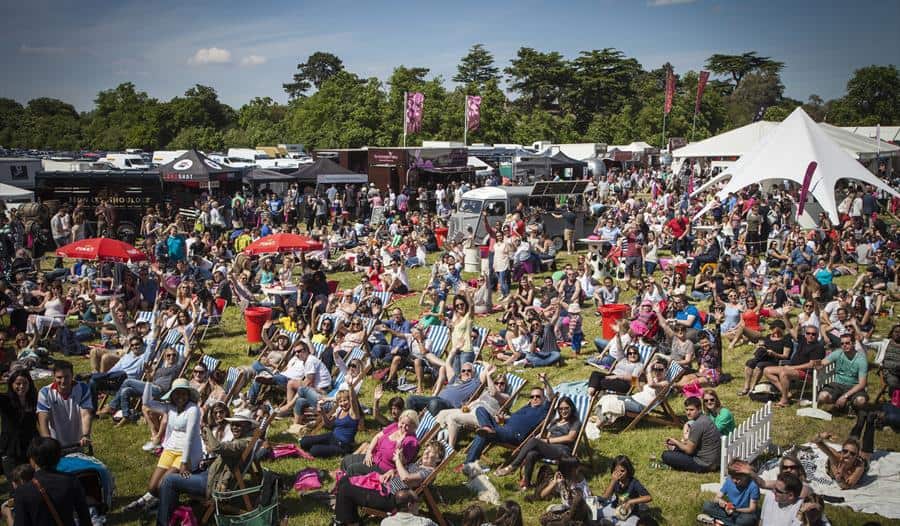 Elsewhere, you galloping gastronomes should take the opportunity to pay a visit to Tatton Park, who’ll be playing host to the wonderfully titled Foodie Festival. Tuck into a global cacophony of the finest bites at over 30 food stalls, while getting tips from Michelin starred chefs and Bake Off winners past, oh and they’ll be enough craft booze on offer to sink a stable ship as you lay those World Cup blues to rest. 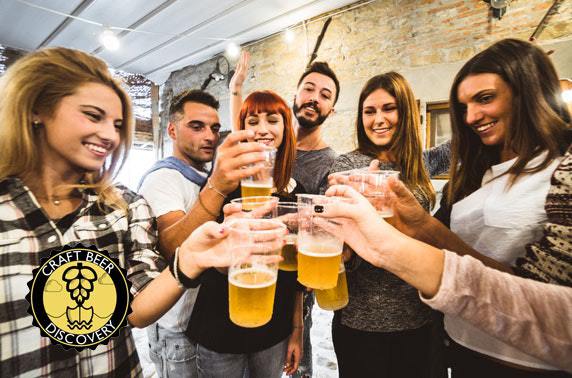 Scotland’s number one craft beer festival arrives in Glasgow this weekend, showcasing the best producers our friends north of the border have to offer. There’ll be quality craft beer & cider, street food from ‘Firedogs’ and ‘Street Food Putter Club’, the Gin & Fizz bar from The Lucky Horseshoe Travelling Bar while live entertainment will supplement your overindulgence. Buy a ticket, grab your glass, and sample one the 60 excellent beers on tap.

Netflix’s growing catalogue of original content looks set to get a boost from this apocalyptic sci-fi thriller starring Forrest Whitaker and Theo James. As an unexplained cataclysmic event leaves the world in chaos and with no message from the government as to what on earth is freaking going on, Will (Theo James) attempts a cross-country mission to be reunited with his pregnant wife while accompanied by his overbearing stepfather Tom (Forest Whitaker) who fortuitously has a military background, which presumably means he can kick the ass of whatever mystery force is at work. Looks decent.