Hidden Gems: The Must Visit Campsites Across the UK

It’s the weekend and with many of our thoughts drifting to Russia and England’s massive World Cup quarter-final against a stubborn Sweden, things are set to get pretty tense. We’ve got you covered for options of where to watch the match so you can properly soak in that big game atmosphere. And for those less footy inclined (yeah, yeah we know you exist) there’s plenty of ideas for how to swerve the football’s coming home brigade and do something a bit different over the next few days. Yes, it’s the Weekend EDIT.

It’s petrolhead heaven at the Rockingham Circuit this weekend with The Supercar Event 2018. Our good friends at The Children’s Trust put the event on for the very worthy cause to raise money to help children with brain injury and this year’s event looks set to be bigger and more spectacular than ever. Over 150 of the world’s most exciting and exclusive supercars will be on show and bookable for rides with the Porsche 911 GT3RS, Ferrari 458 Speciale and Lamborghini Aventador S there to name but a few. There’s also plenty of other fun to be had with a host of attractions on offer. They’ll even be showing the big match, so no fears of missing out on watching an England victory if you head down. 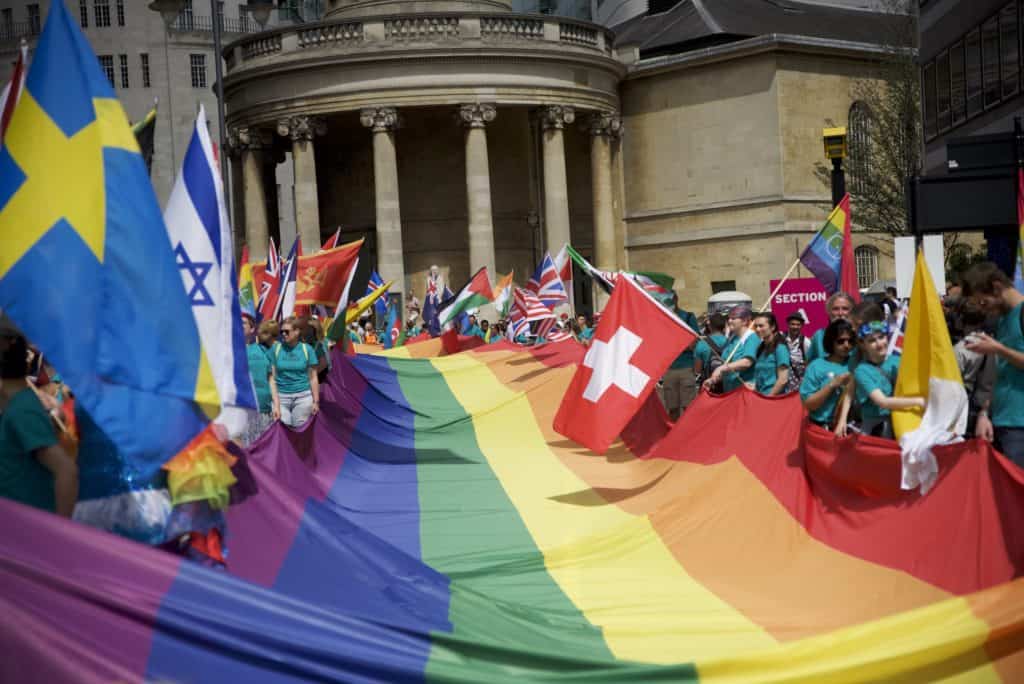 London Pride week culminates as ever this year with a huge Pride march through the capital on Saturday. The ultra inclusive event that raises awareness and support for the LGBTQ+ community sees a whole host of other activities taking place as the parade marches on with stages set up for performances in Leicester Square and Soho where the likes of Sophie Ellis-Bextor and Sinitta will get the crowds moving and a silent disco in Trafalgar Square. The parade sets off from Portland Place at 12pm (midday), moving through the city before finishing on Whitehall around 5pm. Watch out for the celeb-filled adidas pride and float with full samba band we wrote about earlier in the week celebrating their ‘Prouder’ theme. 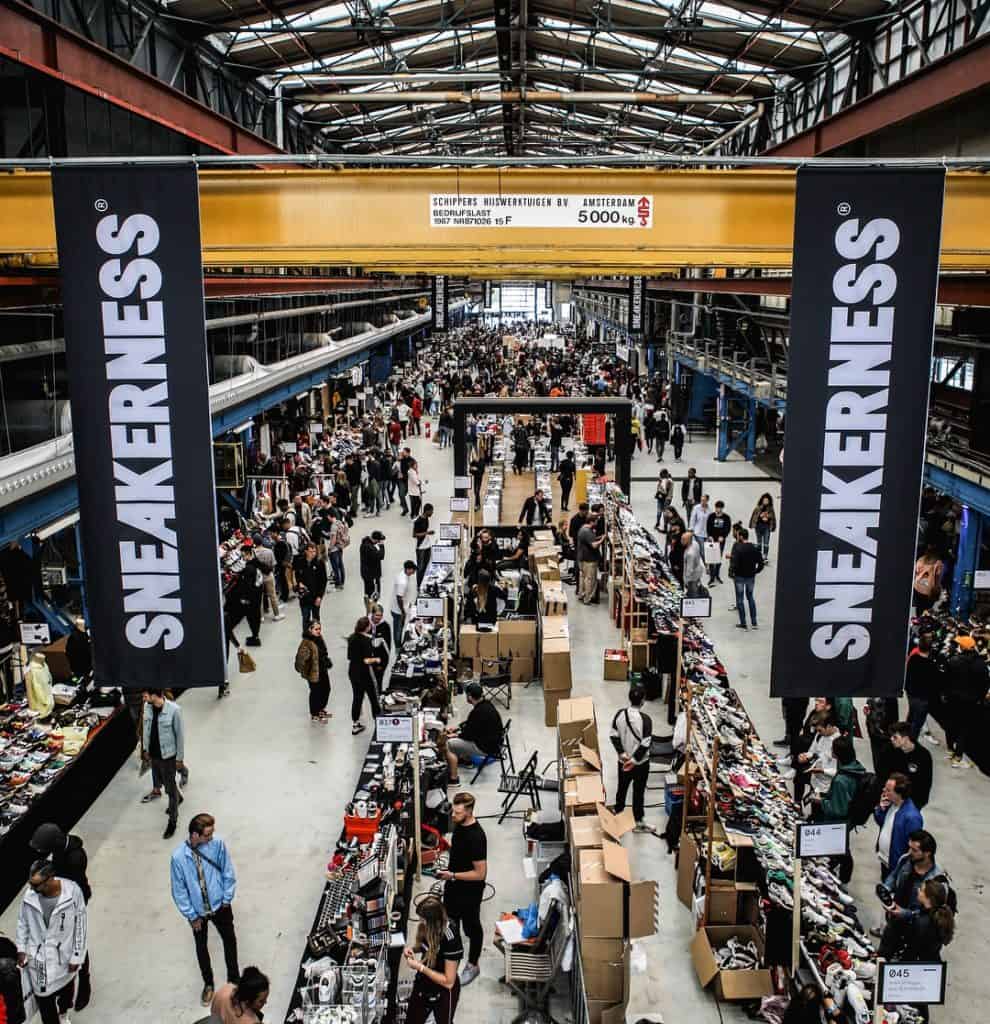 There’s only one place to be this weekend for anyone with a bit of an obsession for trainers and that is Sneakerness. For two heady days at the printworks in London, this huge expo otherwise known as sneakerhead heaven is the only place for any respectable collector will find themselves. There’ll be stalls including pop-ups from industry icons like Adidas as well as competitions, places to get your trainers buffed and perhaps most exciting of all a Sock Reclamation vending machine where you can swap out an old pair for a fresh set. Who said socks couldn’t be exciting? 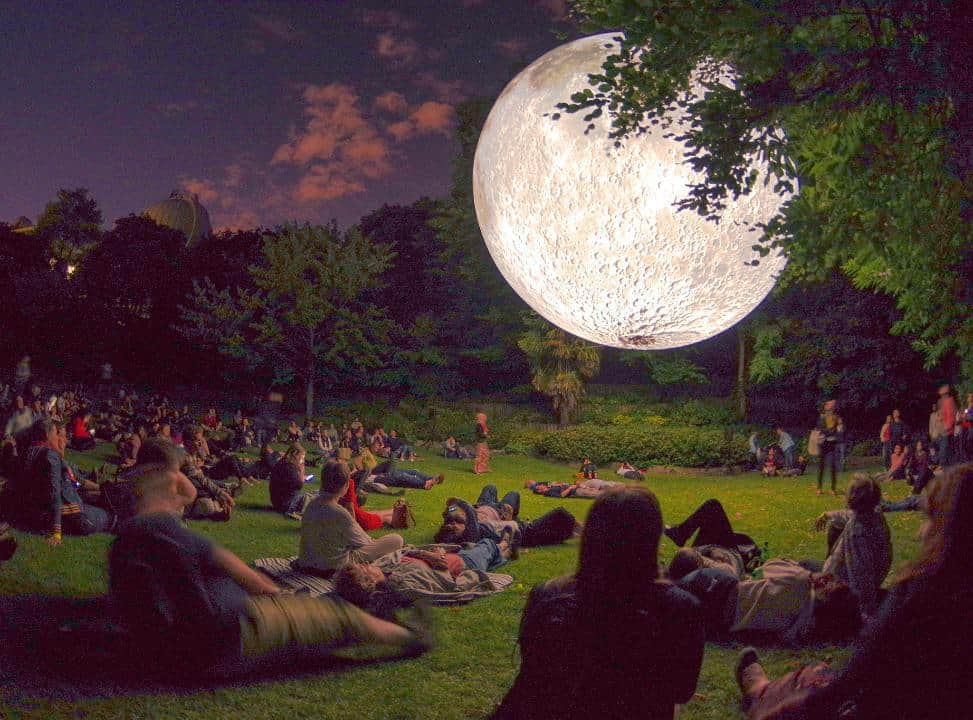 Camping fans and nature lovers will be fully catered for at the Timber Festival on the weekend. The festival was created to explore the transformative impact of forests and celebrate woodland culture in all its joyous forms. There’s plenty going on musically from a host of bands DJs and singer-songwriters and there’ll also be talks about the relationship we have with nature as well as impressive art installations. One, in particular, that has caught our eye is Luke Jerram’s Museum of the Moon. Measuring seven metres in diameter, it features 120dpi detailed NASA imagery of the lunar surface, at an approximate scale of 1:500,000. It looks like a sight to behold. 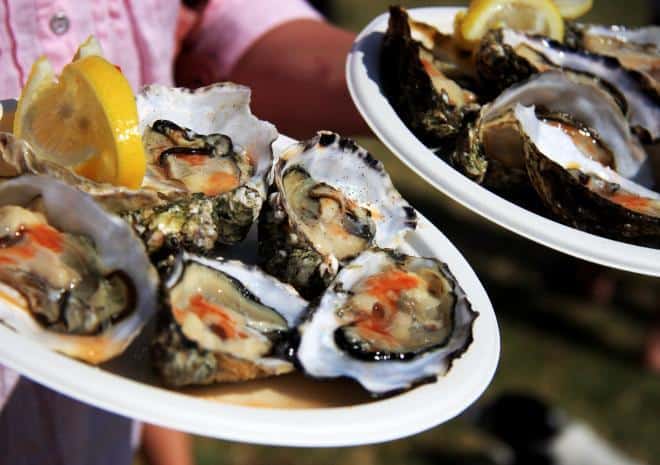 North Cornwall foodies will be flocking to the stunning location of Roskear Farm on the banks of the River Camel for Rock Oyster this weekend. There’s plenty of music and other artistic endeavors like performance art and circus shows to be enjoyed over the weekend but the star of the show will certainly be the famed Cornish Porthilly oysters. There’ll be a ton of regional artisan produce on offer and with the Padstow Brewery beer to drink, for less than the price of your local, there’s not a lot not to like. 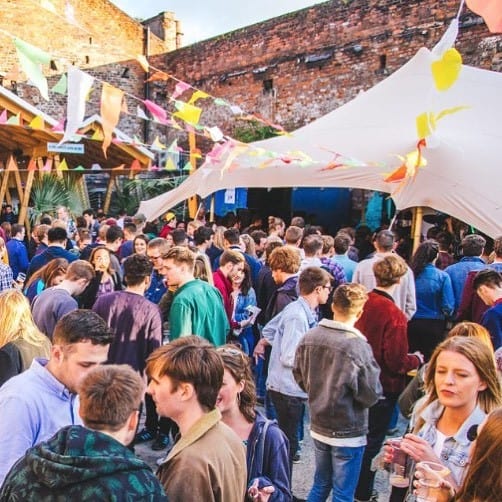 We at The MALESTROM never feel a need for an excuse to have a cold beverage, but with it being so damn hot outside we’ve been joined by the masses. And one place with more delicious craft ales than you can shake a stick at is the Liverpool craft beer expo which, in its sixth year, is bringing together brews from all over Europe for booze lovers to enjoy this weekend. Along with the beer there’s the promise of a big ol’ gin bar, a cider truck and a street food market to soak it all up. TAXI!!!

The Story of Trojan Records 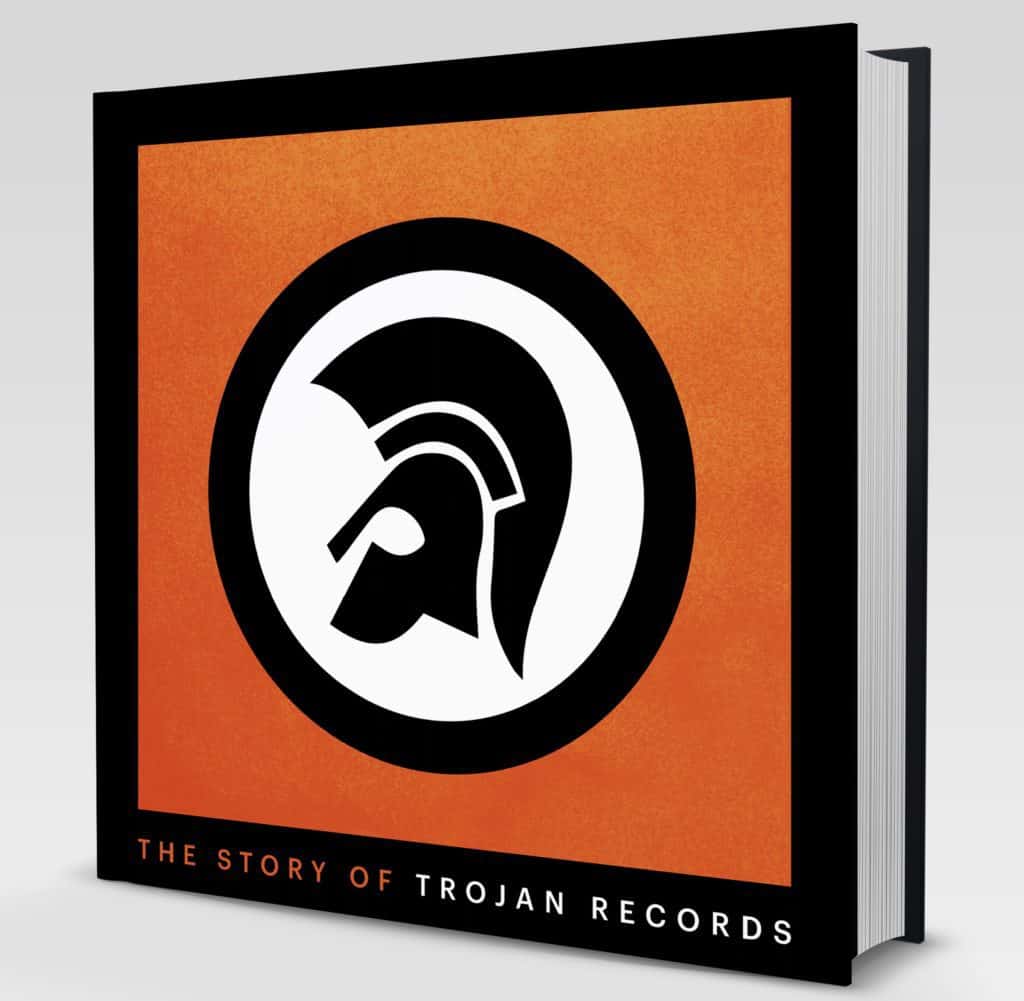 Trojan Records was founded in 1968, as part of a deal with Island Records, with a mission was to bring Jamaican music to the world. One of the most influential labels going Trojan introduced the masses to the likes of Jimmy Cliff, Desmond Dekker, The Maytals and Bob Marley and the Wailers. This book charts the incredible 50-year history of the seminal label, packed full of interviews and features on key musicians, record sleeves, archive material and previously unpublished pictures. It’s a fascinating insight into the history of reggae and a must read for any lovers of the genre.

Where to Watch the Match… 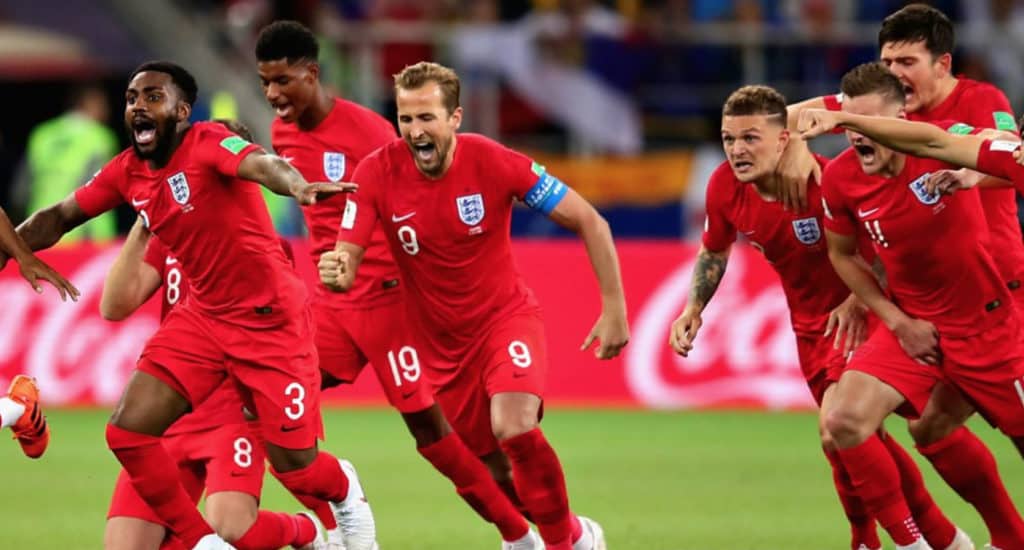 Yes, football is finally coming home, as predicted by Baddiel and Skinner 20 plus years ago! For the more conservative we have the best opportunity in decades of getting a sniff of that glorious golden trophy. England face the tricky test of Sweden in a quarter-final clash at 3pm on Saturday that will have people across the nation going wild in the streets or weeping into their warm lager. Apparently, 30 million plus will tune in and accordingly there might be a few unhappy brides moping about empty reception rooms as guests cancel in their droves just to see 90 minutes of what will likely be torture. But where are the best places to watch the big game? Here are our picks…

This summer beach pop-up in Fulham is the perfect location to cheer our boys on to victory. But hurry up, tickets are running out fast.

It’s not the first time we’ve recommended Camp & Furnace as a venue to watch the footy and it probably won’t be the last. It’s free entry for Saturday’s game, but even this large space will fill up quickly.

Large outdoor cinema screen, tick. Fully licensed bar, tick. A screening of Escape to Victory before the game, double tick. We’re off to Birmingham on Saturday.

Cheer England on to victory in front of the largest indoor pub screen in the UK at the Bristol Sports Bar & Pizzeria.

Billed as “The only place to watch the World Cup 2018 in Sheffield”, if you do find yourself in the steel city when Saturday comes then why not watch it in ultra high-quality definition on the biggest screen in the city with an immersive Soviet soccer experience to boot. Sounds like a blast.