We’ve teamed up with the Legendary British explorer, Sir Ranulph Fiennes, to offer you lucky readers the chance to win one of two exclusive bottles of his new premium rum signed by the great man himself.

Master Distiller Dr John Walters has developed a brand new way of making rum for Sir Ranulph Fiennes’ Great British Rum. Instead of the rum sitting in the barrel for five years, the barrel is put in the still – that is, exotic woods from some of Sir Ranulph’s most iconic adventures (Sequoia from Canada, Pine from Norway and Date Palm from Oman) are placed within the still during the process to deliver the flavour profile of multiple adventures in one bottle without aging.

Sir Ranulph Fiennes’ Great British Rum is created using small batch production techniques allowing much closer attention to detail. Triple distilled from 100% pure sugar cane molasses, the rum has an unbeatable rich flavour. Distilling three times helps to concentrate the flavours of the molasses and strip out the undesirable harsh elements of the alcohol to create a smooth and refined high-quality spirit.

The result is a truly unique golden rum with a distinctly British character. The flavour journeys through deep orange, caramel and spiced Christmas cake on the nose, with a hint of tobacco and vanilla, followed by a mix of milk and dark chocolate, then a final lick of golden liquorice. 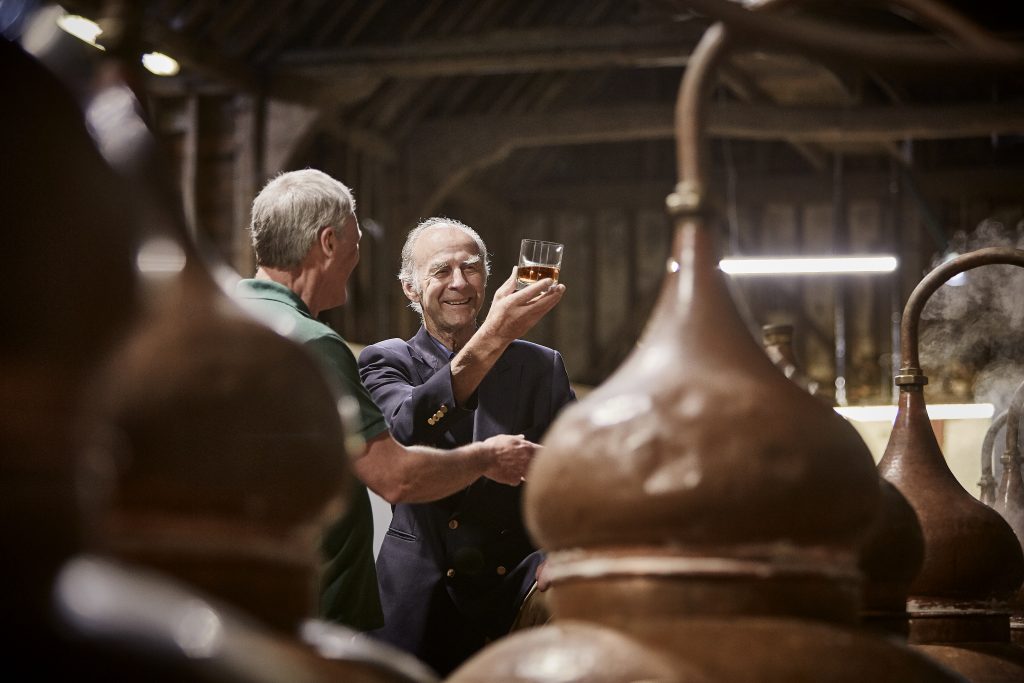 Prizes are non-transferable and not for resale. UK entrants only.

Please allow up to 31 days for delivery.

The winners will be informed on January 10th, 2019. If no response from a selected winner within 2 working days another winner will be selected at random and informed.