Whatever Happened to Random Duets?

Having honed his fearless and uncompromising skills as a photographer on the streets of Belgrade in his homeland Serbia, as civil war tore the nation apart, Boogie (Vladimir Milivojevich) would go on to find fame and fortune in the land of the free, having secured a Green Card for permanent residency in the US back in 1997.

The timing was pertinent as almost immediately the war in Kosovo began, and in his new found home in Brooklyn, New York, Boogie would forge a reputation as a talented, objective photographer who could integrate seamlessly within the marginal factions of society, relying on his instincts to gain subjects trust and uncover hidden worlds through his lens.

His sixth monograph shot in Kingston, Jamaica in 2016, A Wah Do Dem, exposes the harsh realities of this vibrant yet poverty-stricken landscape, where life is cheap and the bright and colourful streets contrast with the dark, foreboding underbelly.

It is exactly this reason that saw Boogie make his first foray into a project shot in colour, a leap out from the comfort zone of his previously gritty black and white portraits of street culture.

“I don’t think my work is depressing — just real… My intention is never to provoke any specific reaction from the viewer. I can see how people think my work is dark, but I guess that is just a natural part of who I am.

Maybe it is because I put my negative energy into my work. I don’t know. I just try to be honest and just observe.” (Boogie – The New York Times) 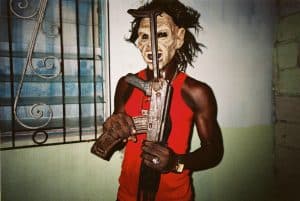 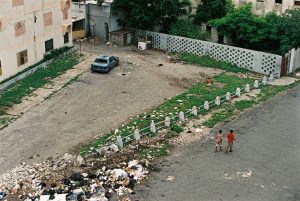 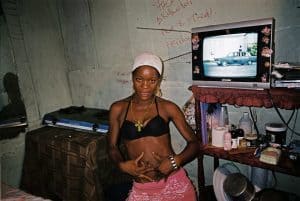 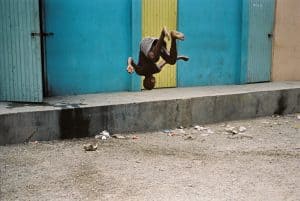 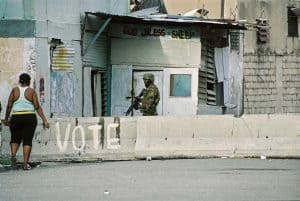 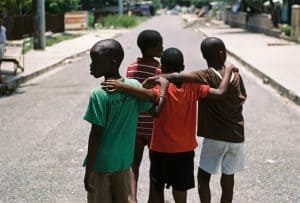 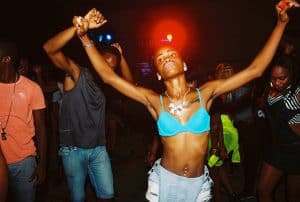 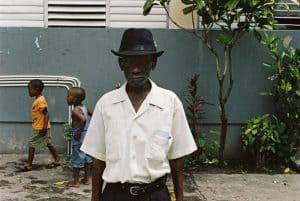 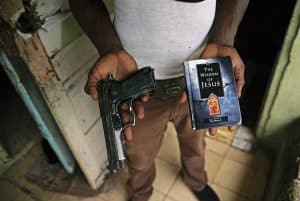 A Wah Do Dem: Photographs by Boogie published by DRAGO is available to buy HERE 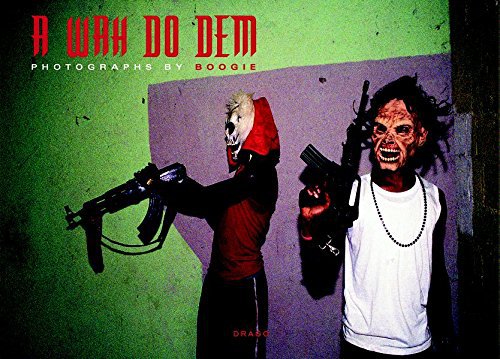