Ok so the word summer in the title might be a stretch, the UK seems so have all four seasons going on every day at the moment, but despite this inconvenient truth we know that one trusty saviour will always be there for us whatever the weather, the faithful beer. More specifically craft beer, which the world has rightfully gone mad for. Here we present to you the drinks that just have to be drunk as we while away our wet weekends trying and failing to keep the bbq alight.

We start with Brewdog, a Scottish based brewery responsible for some of the finest, most creative beers around today. This little number is a mish-mash of exciting sounding hops that delivers a slightly bitter yet super satisfying (and drinkable) amber ale. 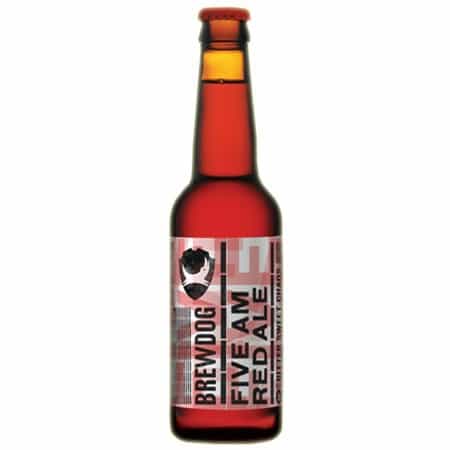 There’s nothing new about this American brewed amber lager, in fact it feels more in keeping with the past. The beer was first brewed in 1988, but uses a pre-Prohibition recipe, so it’s been keeping both side of the pond well oiled for plenty of years. It makes the perfect session beer for a BBQ with its hoppy, caramel, yet slightly bitter taste. A real winner that’s stood the test of time. 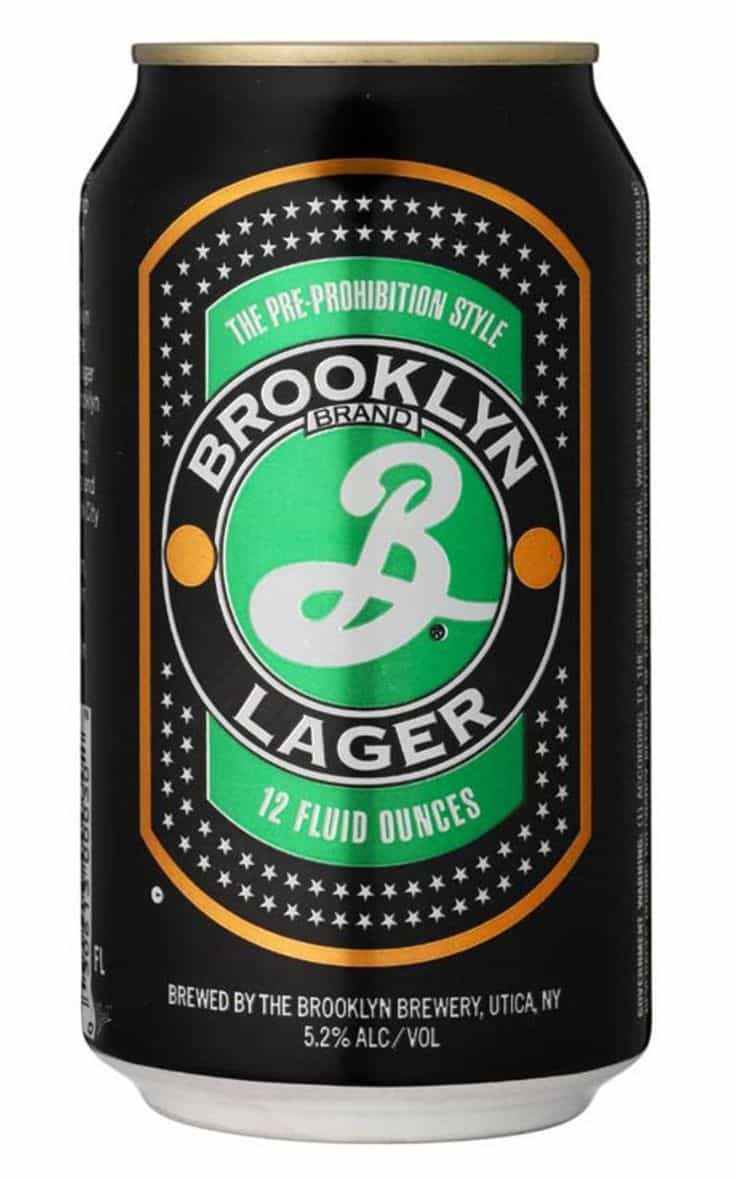 Derbyshire has long been the home to some amazing breweries and Buxton is no exception. Their strong Axe Edge IPA is packed with flavour. It’s fruity, full bodied and deceptively boozy at 6.8%. A knockout summer drink 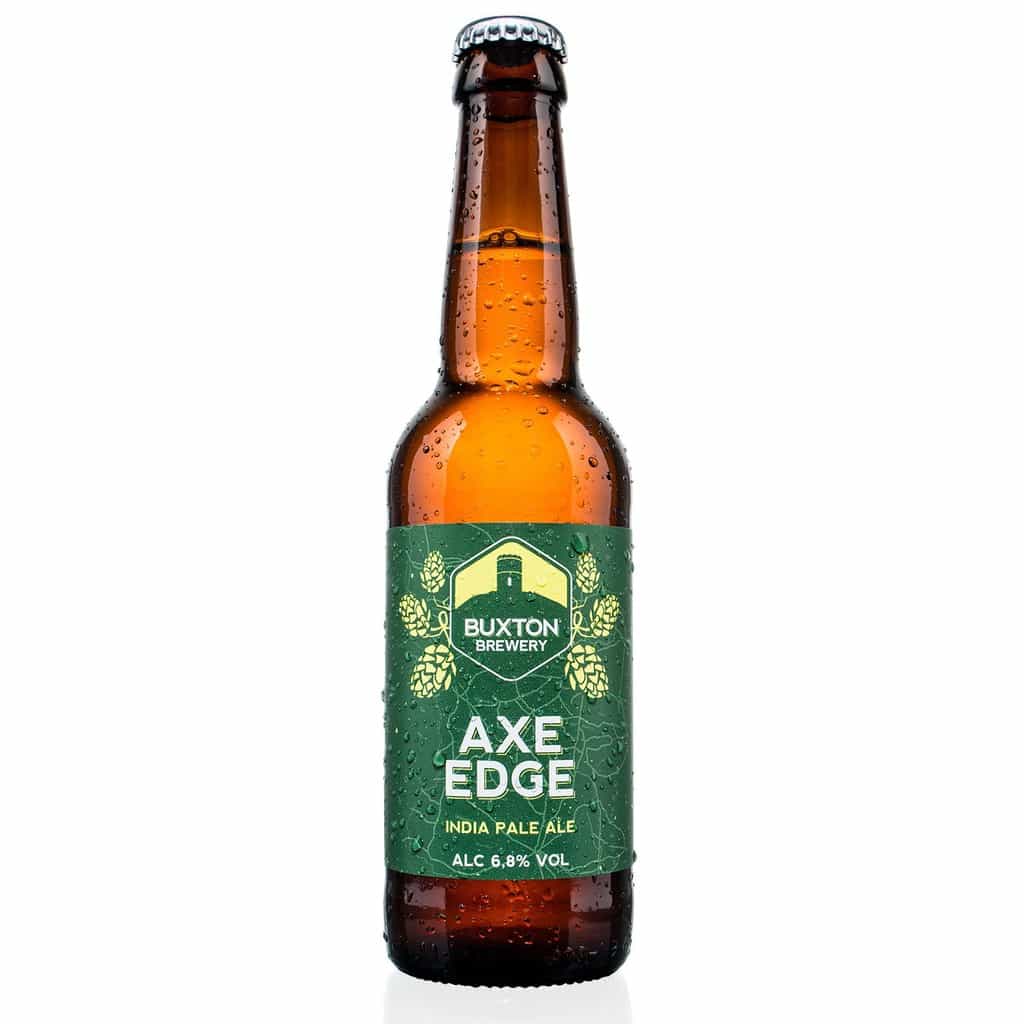 Apart from being one of the coolest cans on the craft beer block, this belting brew from Yorkshire tastes great. The aroma on pouring is a selling point in itself with it’s tropical fruit notes, hence the ‘Inhaler’ tag. And once you’ve tasted it’s bitter/sweet nectar you’re sold. 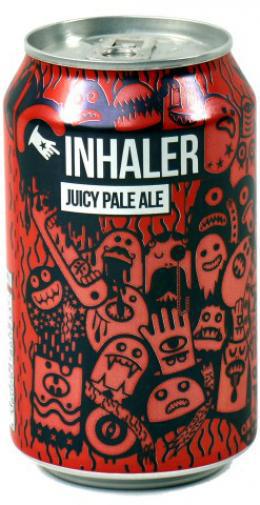 Camden deliver on craft beer and their Witbier, Gentlemen’s Wit has been a star in their stable for a while now. A light yeasty brew with a citrusy flavour delivering a dry and crisp hit. And at only 4.3% perfect for having a few during a long lazy, hazy day in the sun. 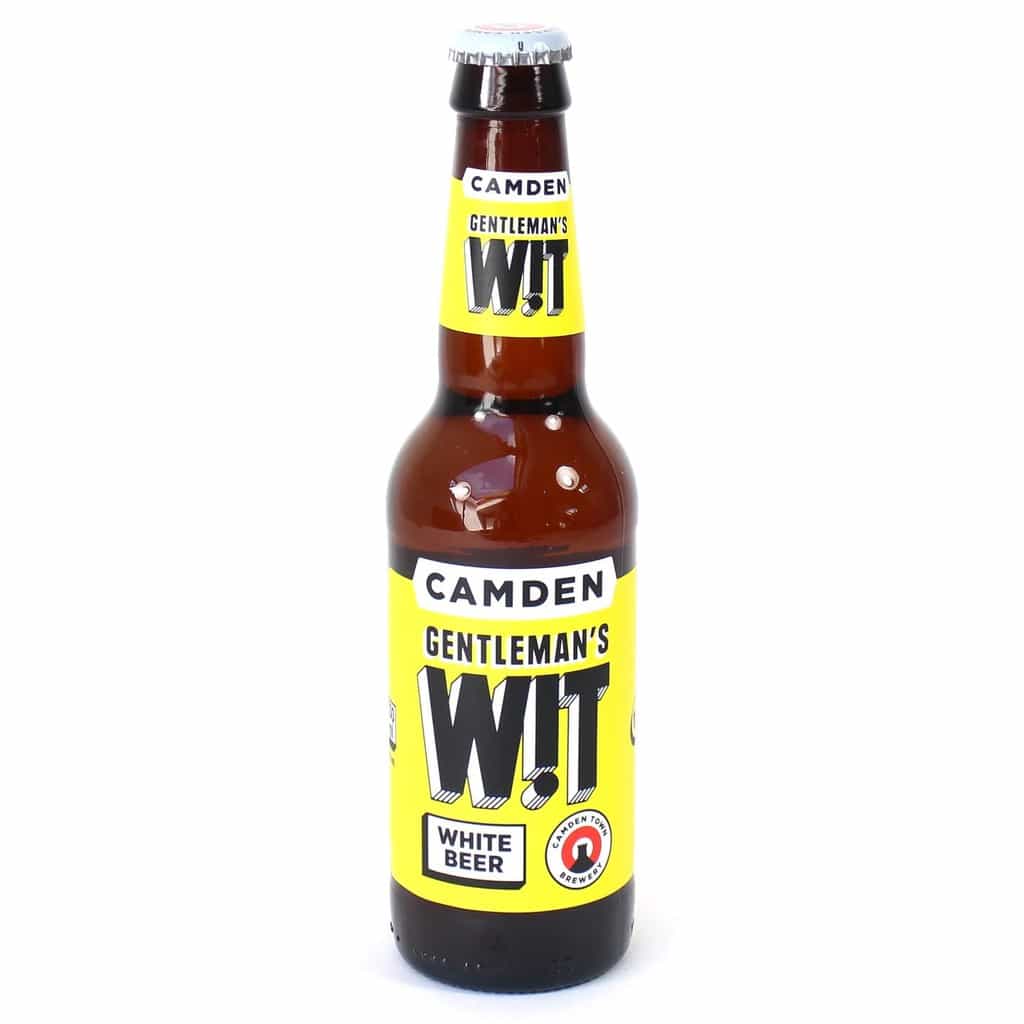 Another winner here in the can design stakes, but this isn’t an art competition, so lets talk taste. It’s a refreshing, light flavoured IPA with slight bitterness and a bit of a fruity aftertaste. It might not be to everyone’s palette, but those who like it will keep on coming back for more. 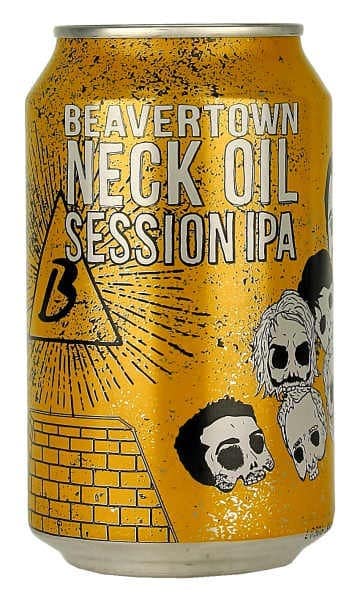 This scintilating Summer ale is brewed all year round. It’s an intensely bitter, straw coloured beer with a hip-hoppy aroma. It’s cupboard full of awards should be enough to tell you this isn’t a beer to be taken lightly! 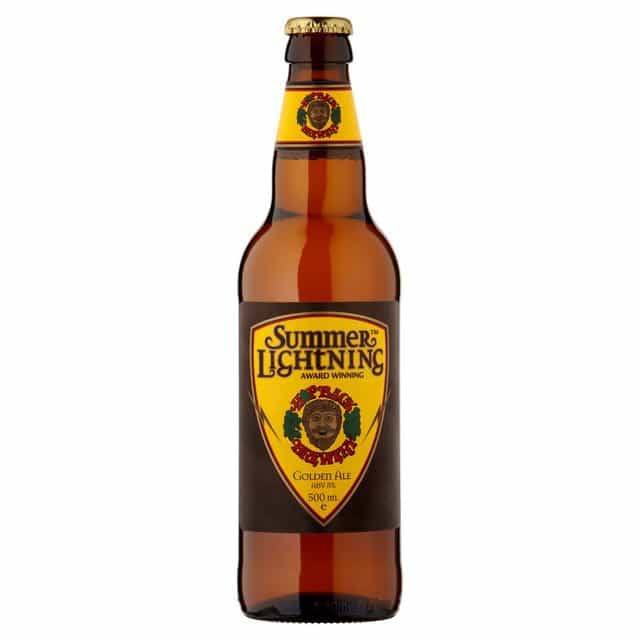 When they’re not busy winning awards for their brilliant brewery tours the chaps at Warwickshire based Purity are also hard at work creating some mighty fine beers. Their Longhorn IPA is one definite standout amongst the crowd, with it’s light copper colour this rye beer is certainly hoppy and delivers on that beautifully bitter after taste most of us crave. At an easy drinking 5% this is one that’ll have you making multiple trips to that fridge. 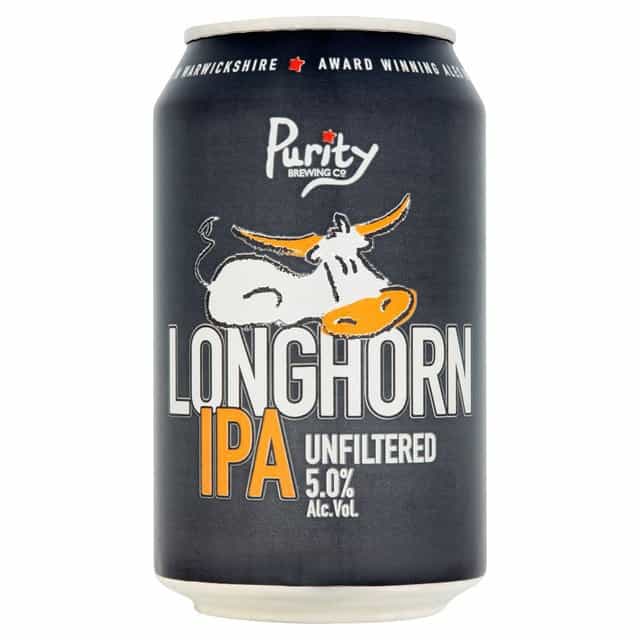 This American Pale Ale is certainly a bit of a revelation as its name suggests. It’s a single hop variety brewed in the West coast USA style, but in a West country UK location. Could it be the Cornish spring water used in it’s creation that adds to this one feeling slightly special? There are hints of orange, grapefruit and blackberry here (does that count toward our five a day?), so it’s a beer big on taste with a nice bitter finish. It’s a thumbs up from us. 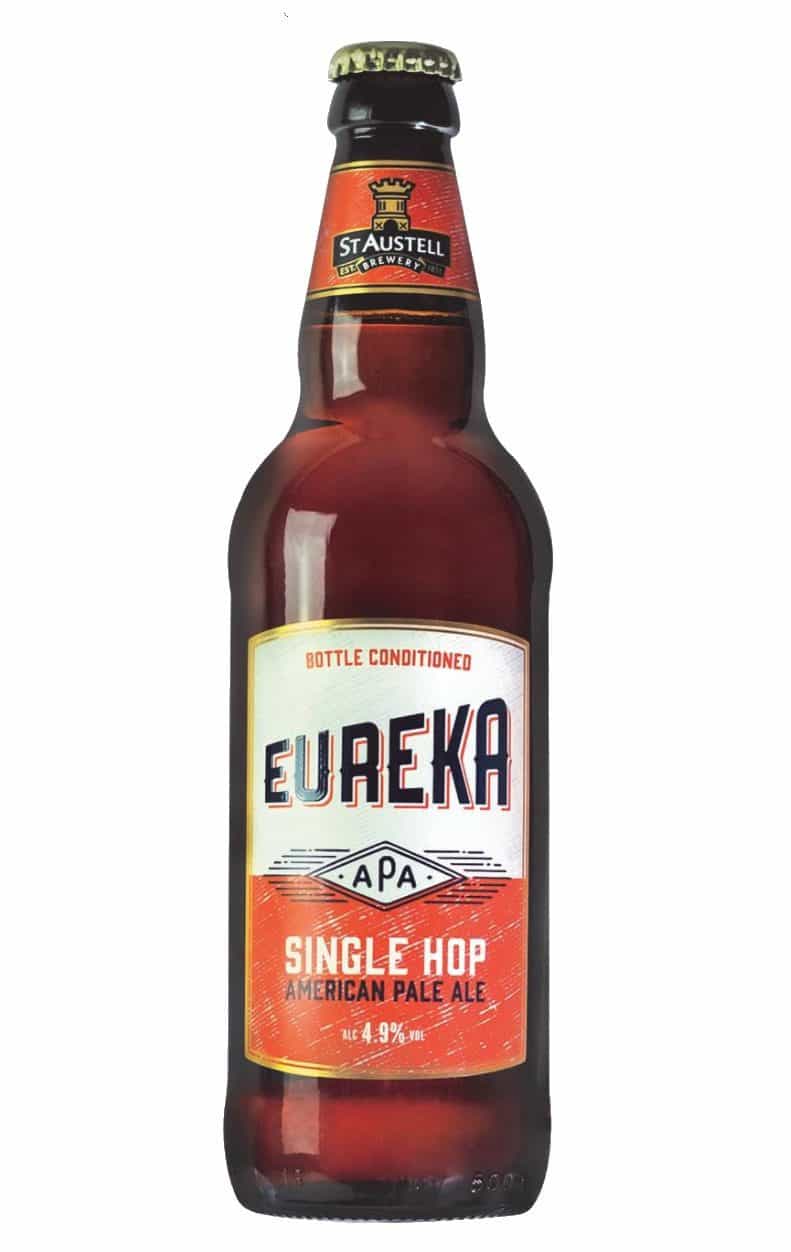 This red ale from Wales is about as un-patriotic as they go with it’s hops being selected from America. But beneath it’s Yank pretentions, beats a heart as red as the dragon on the Welsh flag. Being awarded Beer of Britain in 2015 gives it some serious credentials. It’s malty toffee/caramel flavour is a bit special and it’s dangerously easy to chug down. For anyone wondering about it’s name, it means cuddle, which is nice. 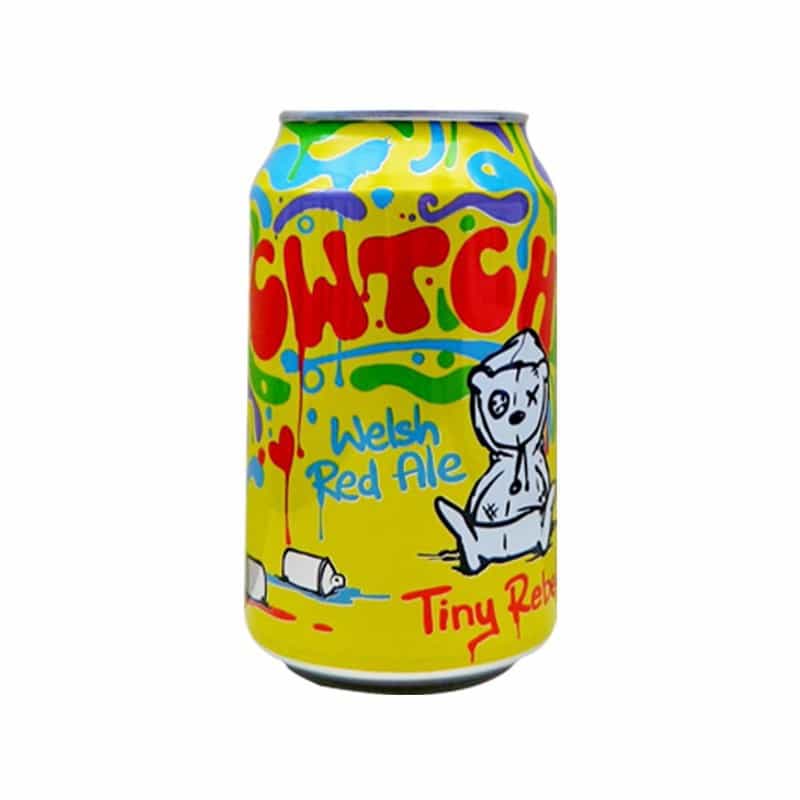