Studying the Universe Through Sound

Now the second Beast from the East has been put to bed and with Sunday heralding a clock change throwing us into the heady prospect of a sun-tinged Spring we just might get the chance to partake in one of favourite past times here at The MALESTROM, getting to read a good book in the great outdoors.

But what are the must-reads set to hit those shelves? Well here’s our book review with a selection of choice reading material that will inspire, inform and hopefully make Spring the season of the book.

My Morning Routine: How Successful People Start Every Day Inspired

You may not realise, but what you do in the first part of the day resonates throughout the rest of it. Building a good daily routine tailored to your needs is an essential element of getting the very best out of yourself.

My Morning Routine takes you through the morning habits of a host of successful people so you can pick up some handy tips and be incredible just like them. It’s not all wake at the crack of dawn for a five-mile run before forcing down a kale and wheatgrass smoothie, some of the routines featured are quite leisurely and are more about easing you gently into your day.

Although we must say we’ve got respect for Retired Four-Star U.S.Army General Stanley McChrystal with his daily, hour-long 4 am workouts. With sixty-four interviews gleaning the morning secrets from some of the world’s most successful people this book will help you begin your day the right way.

Out 17th May. Order your copy HERE. 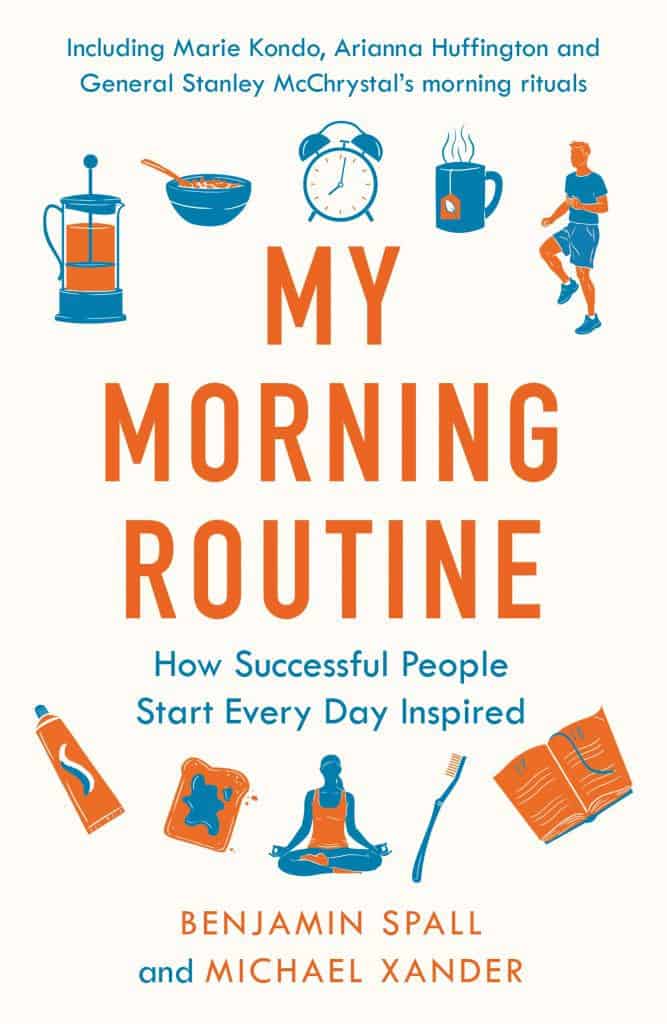 The Sun Does Shine: How I Found Life and Freedom on Death Row

In 1985 at the young age of twenty-nine, Anthony Ray Hinton was arrested and charged with the murders of two restaurant managers. He spent almost 30 years on Death Row at Holman State Prison in Alabama before being freed.

Hinton was an innocent man wrongly convicted of these crimes, the truth finally set him free in 2015, but only after spending most of his adult life in a dire situation.

This powerful memoir is a testament to a man who survived against all odds and showed how powerful the human spirit can be. Hinton also touched the lives of many other Death Row inmates, using his incredible powers of positivity to aid them in their darkest hours.

The book also serves as a clarion call to the criminal justice system in the States, which clearly needs reform to stop more innocent people being jailed for crimes they didn’t commit.

Out on 27th March. Pre-order your copy HERE. 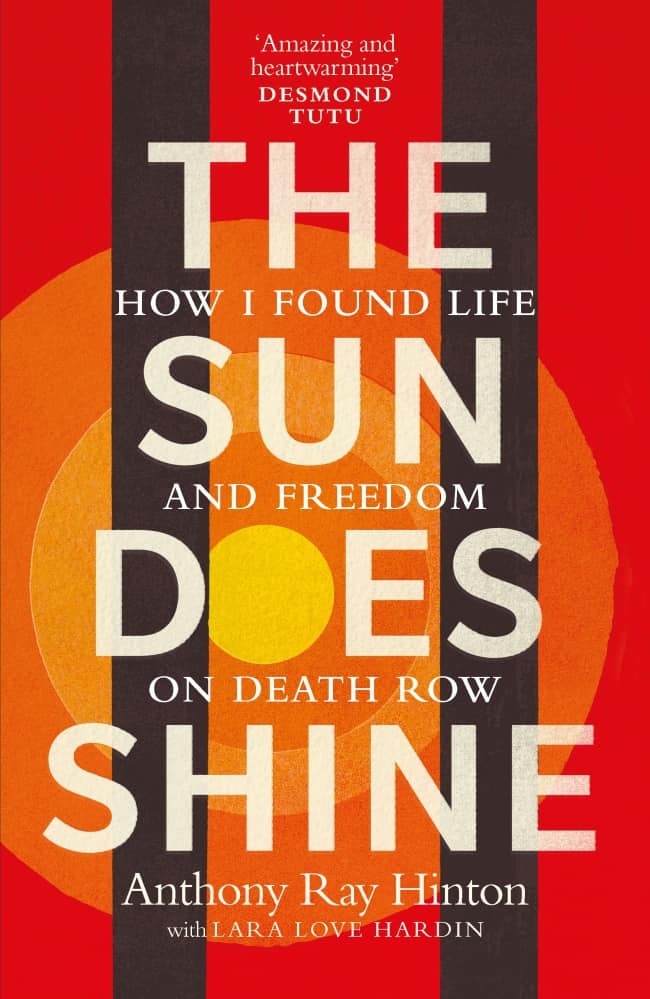 Move over Nigella there’s a new cook in town and she means business. Anna Jones is currently blazing a trail through the nation’s kitchens, delivering un-fussy, nourishing recipes that can be made without having to get impossible ingredients by going truffle hunting in Italy or taking a trip to India to find that spice you need.

Anna’s vegetable-focused meals are broken down in chapters around time, so if you’ve only got 15 minutes to whip something up or maybe a little longer you’re covered.

The book delivers practical, clean recipes for modern life so you can finally put away the Pot Noodles.

Out now. Buy a copy HERE. 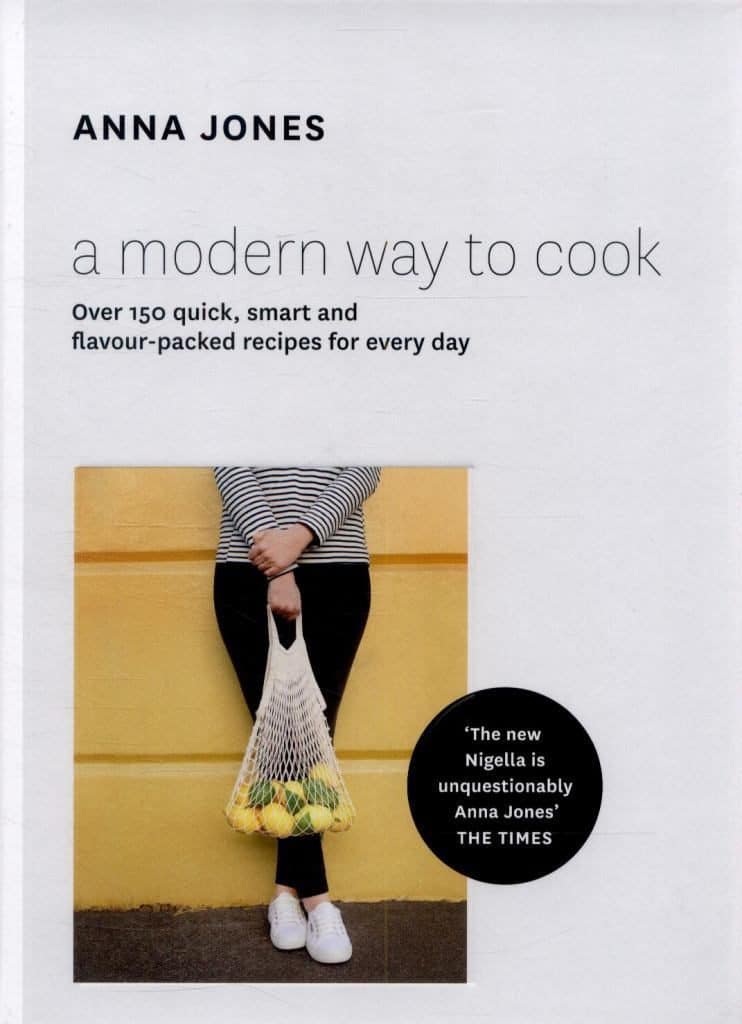 It’s always fascinating to learn about the genesis of iconic albums, and having sold 20 million copies around the world, Mike Oldfield’s Tubular Bells definitely falls into that category.

This book charts the story of the making of the 1973 record using taped interviews from 1993 with the three main players who came together to create the album, Simon Heyworth, Tom Newman and of course Mike Oldfield.

We learn that it was the first piece of music released on a young Richard Branson’s new record label Virgin, it’s huge success giving Branson the finance he needed to build his empire and the precarious journey of building the first residential recording studio where the album was taped.

With great pictures from the time of its creation and information straight from the horse’s mouths, this is the perfect accompaniment to a classic album. 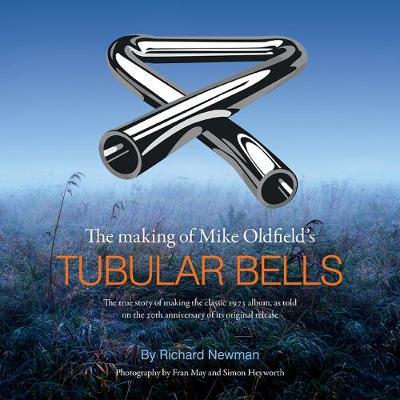 Fight Club fans rejoice as edgy author Chuck Palahniuk is back with the arresting satire that is Adjustment Day, his first novel in four years.

Set in a scary dystopic future world not too dissimilar to our own we follow a plot by young men and blue-collar workers to rise up and overthrow the corrupt and ageing politicians of the U.S. government and the elite, then re-invent America as some sort of modern utopia, of the markedly less peaceful kind.

A dizzying cast of characters lay out the narrative to this book that provides shocks and laughs in equally large doses. Fans of Chuck Palahniuk’s work won’t be disappointed, not least for all the Fight Club references, he drops here.

Out on 1st May. Pre-order your copy HERE. 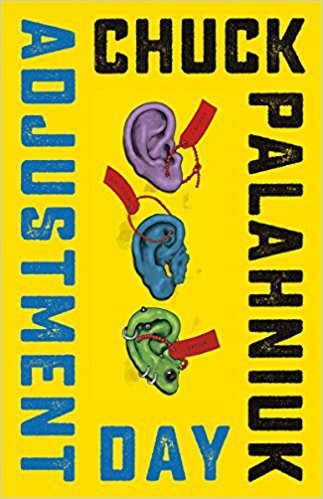 The Big Book of Poker

Ever wanted to be a top poker player but don’t know a fold from a flop? If so The Big Book of Poker is for you. Poker champion and game theorist Dario De Toffoli has put together an in-depth guide so you can become an ace in any card battle whatever the stakes.

There’s plenty to take away from the book be you rank amateur or a seasoned hand, with the basics of the game, tons of top tips, and more advanced concepts covered, such an easy to remember system to master poker mathematics.

You’ll also learn how to read different player types so you can take the guy who blinks every time he has a flush to the cleaners. A careful study of this poker bible will see you in Vegas with the high rollers in no time.

Just don’t forget who told you about the book. 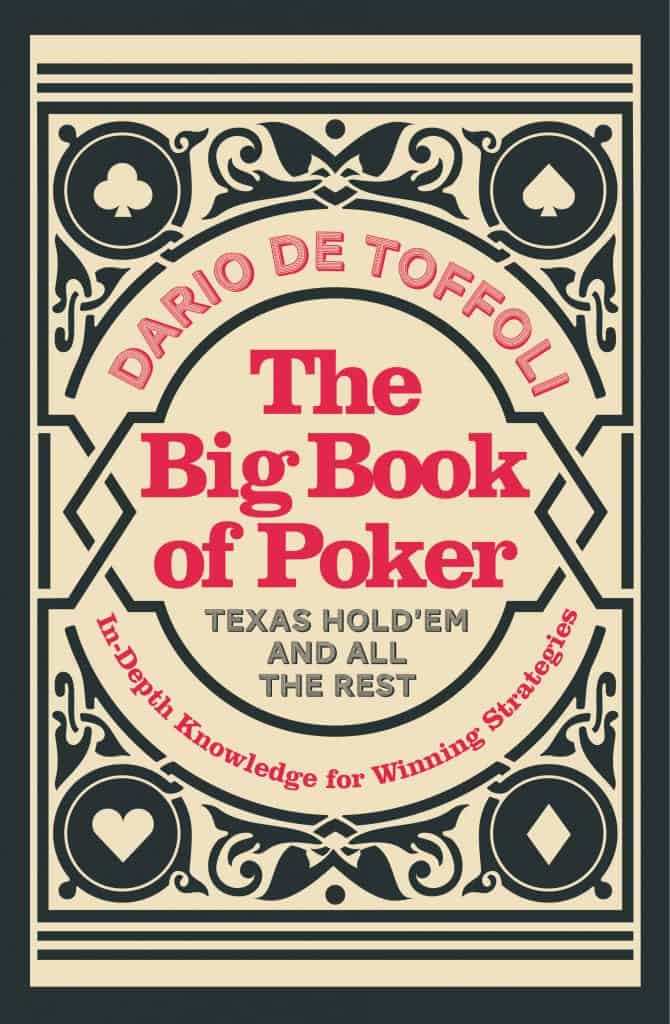 Out now. Buy a copy HERE.