On the 18th April Britain’s Prime Minister Theresa May strode out of 10 Downing St in her kitten heels to face the world’s media and declare a snap General Election.

In the weeks that followed her announcement, we’ve seen the horror of terror attacks overshadow what has turned out to be one of the strangest campaigns on route to the ballot box in modern memory.

We asked The MALESTROM’s Chief Political Reporter Peter Spencer to break down all the bluster and give us his expert take on the lie of the political land. 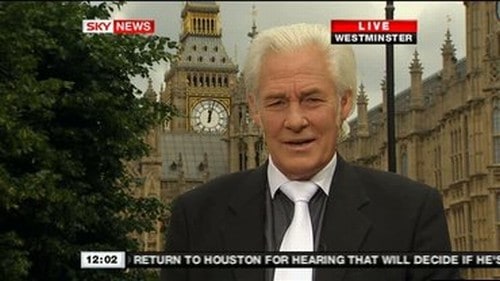 If you’re not baffled you’re not in possession of the facts. Welcome to post-reality.

Of course, we’re not in the habit of holding elections in the shadow of terrorist atrocities. But even these hideous events have challenged the norms of politics.

Distasteful though it is to say, such acts generally benefit the incumbent government. The Prime Minister emerges from Number Ten looking Prime Ministerial. And sounding, well, strong and stable. Or words to that effect.

But Theresa May, as Home Secretary, oversaw deep cuts to police manpower. Twenty thousand fewer sets of eyes and ears on the streets gathering intelligence, gaining the trust of local communities.

So the war of words over the war on terror is stuck in the slimy trenches of stalemate.

But we have travelled a long way in a short period. Remember the Tory landslide confidently predicted when the snap election was called?

Mrs May’s party was going to win an overall majority of up to 200 seats. Less conventional wisdom than fixed certainty.

Since those heady days the polls have ricocheted to a point there’s even been talk of a hung parliament. Jeremy Corbyn in charge, presumably in coalition with the Scot Nats.

How is this possible? What can have changed so dramatically?

For a start, the Conservative and Labour leaders have been publicly road-tested, and many punters have taken to Jezza and been irritated by the Maybot.

It’s the law that in the pre-election period all parties get their previous vote share of media exposure, unfiltered by Britain’s largely right-wing press.

And Corbyn has shown himself a natural communicator. Softly spoken, decent, personable. Also, to his own MPs’ surprise, skilled at reading the public mood.

May, by contrast, has tended to come across as wooden, frosty, lacking in people skills, and unexpectedly gauche politically.

Remember the row over the so-called ‘dementia tax?’ Not only did she have to, ahem, adjust the manifesto policy on social care, she also insulted everyone’s intelligence by pretending she hadn’t.

The tone, even in Tory-supporting newspapers, changed overnight. Entirely her fault.

However, a major health warning here. Much of Labour’s surge of support has come from young people, who are notoriously bad at actually turning out on the day.

In the smartphone age, the idea of discovering where you’re supposed to vote, troubling to go there and using a stubby pencil to put a cross on a piece of paper is an anachronism.

It’s as bad as expecting the hip and cool now generation to sit through a load of boring old black and white movies. So bloody … like, whatever.

But during the campaign social media has played a huge part.

A large swathe of the population gets its news from Facebook, Twitter and YouTube. Gets off on the jokes and uses the internet as an echo chamber. Amplifying and often distorting everything.

Long gone are the days when we had to wait for the next instalment of Spitting Image or edition of Private Eye to have a good laugh at the politicians’ expense.

Now it happens within minutes, and campaign organisers can’t stop themselves ducking and weaving accordingly. Often doing themselves no favours in the process. 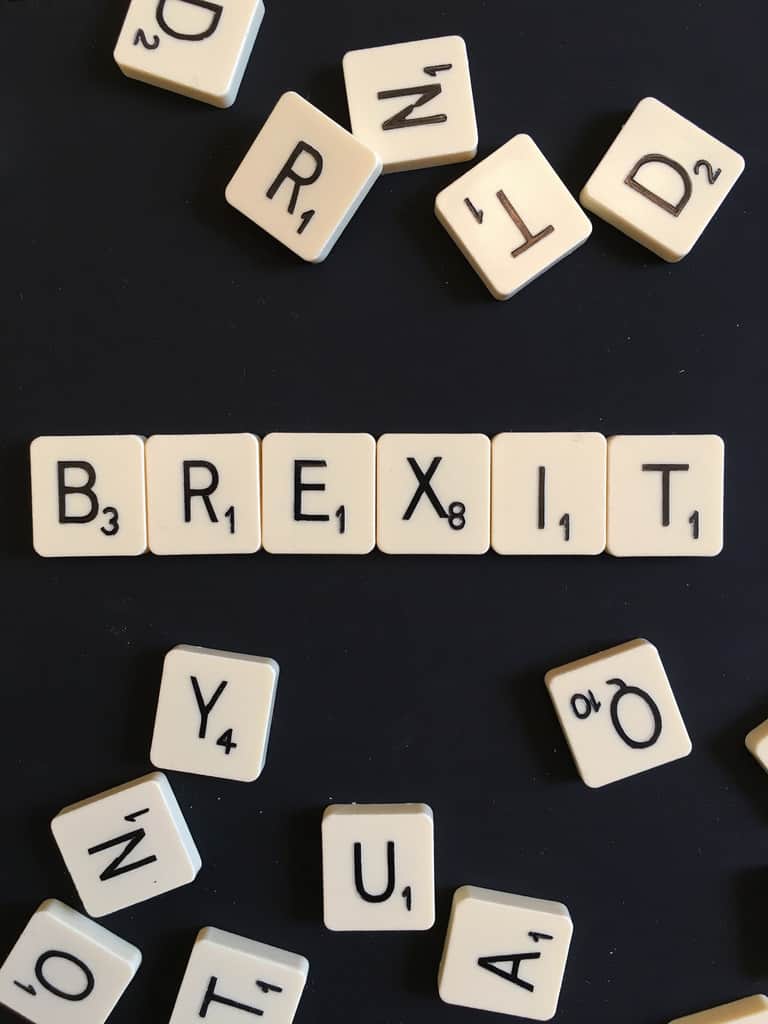 Whatever happened to the issues? Or, rather, this time round, the whale in the goldfish bowl. Brexit.

With the nation about to embark on its most fundamental set of negotiations since World War Two, we’ve heard barely a squeak from anyone on the subject.

Bizarre or what? Like holding a general election in 1939 and not mentioning the Third Reich.

But Brexit does not mean Brexit. It means a sliding scale of possibilities, all of which are likely to impact significantly our future prosperity.

The two parties’ pitch to the EU27 matters. It really does. And we’re pretty much in the dark. The political class hasn’t so much short-changed voters as robbed them at gunpoint.

There will be a government on June 9th. It’ll probably still be Tory. Though smart money now is on May’s majority hovering around sixty. Bit of a fail, though she won’t admit it, and a diminution of her authority from the EU perspective.

So she’ll go into the negotiations weakened. Like King Harold when he faced the Normans in 1066, his army depleted after fighting the Norwegians just weeks earlier.

We know what happened at Hastings. Alas, this election could end up one in the eye for all of us.

The decidedly dapper Peter Spencer has 40 years experience as a Political Correspondent in Westminster, with London Broadcasting and Sky News. He’s interviewed every Prime Minister from Harold Wilson to Theresa May. Aside from his reporting duties he’s also a talented author.