Movie Madness – Films to Look Forward to in 2018

We often look to put faith in scientists for definitive facts on the understanding of the world around us. But, shock horror, they don’t always have the answers, even Stephen Hawking! Some things out there have left even the brainiest of boffins completely stumped over the years, here’s a little list of some unfathomable phenomena. 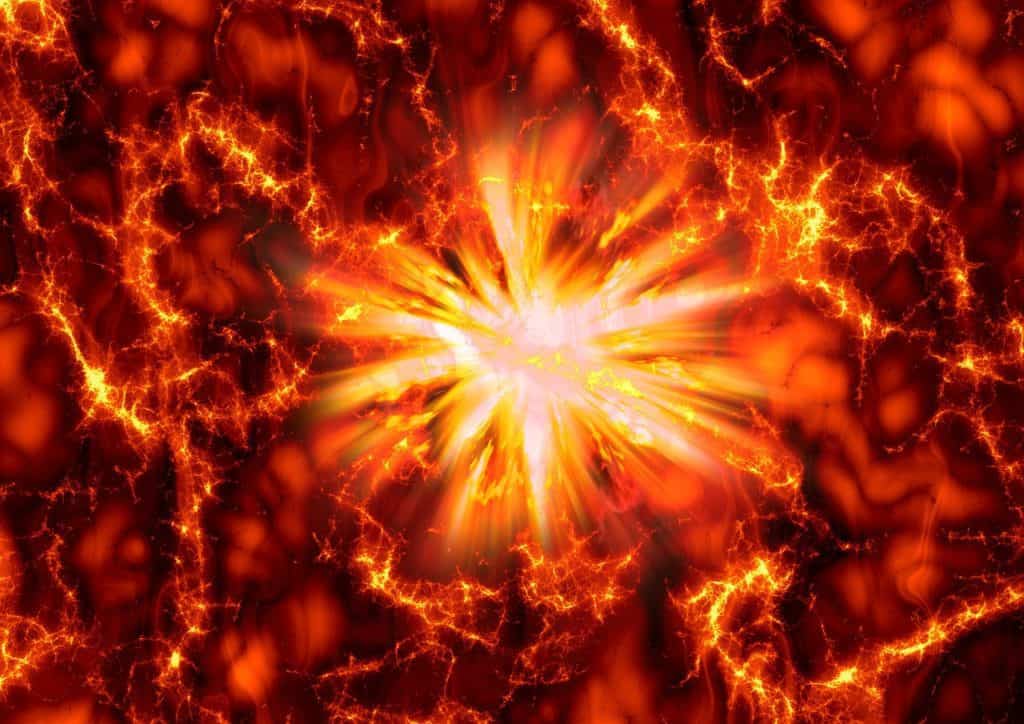 What came before it? What caused it? Or has the universe actually existed forever? Some of you may think it’s just a funny TV show. Answers on a postcard to all those baffled boffins out there.

As many as 90% of people are right handed. With the other 10% are said to be left handed. A tiny section of the population are ambidextrous and can use both. But why is this? Again, unexplained.

About 25-27% of the universe is dark matter. It doesn’t emit or interact with electromagnetic radiation, so is pretty much impossible to detect. Scientists first theorised about dark matter over 60 years ago, but we still have no hard evidence of its existence yet.

A phenomenon unique to the grasslands of southern Africa, these large circular areas cover large sections of the landscape. They feature no plant life and are encircled by grass. These unexplained rings can be as large as 15 meters in diameter, the scientific community have no answer for them.

Before earthquakes there are often reports of blue-tinged lights seen in the sky prior to the event. This is also the case for volcanic eruptions. The phenomena was first caught on camera in the 1960s, yet to this day no one understands why it happens. This flash was captured in the sky before the large quake in Mexico, that occurred in September this year.

Many species of birds migrate to exactly the same spots each year. But unlike us they don’t have Sat Nav. Theories around them following the stars or the coastline are often offered up, but there are no definitive answers for how they all manage it.

A section of space close to what used to be an official planet Pluto baffles astronomers. The Kuiper belt beyond Pluto consists of icy objects. Scientists discovered thousands of objects in that area that are even bigger than Pluto. They also noticed a large pronounced gap in the Kuiper asteroid belt, some unknown planet as big as our Earth pulled all the stones from the belt to itself. 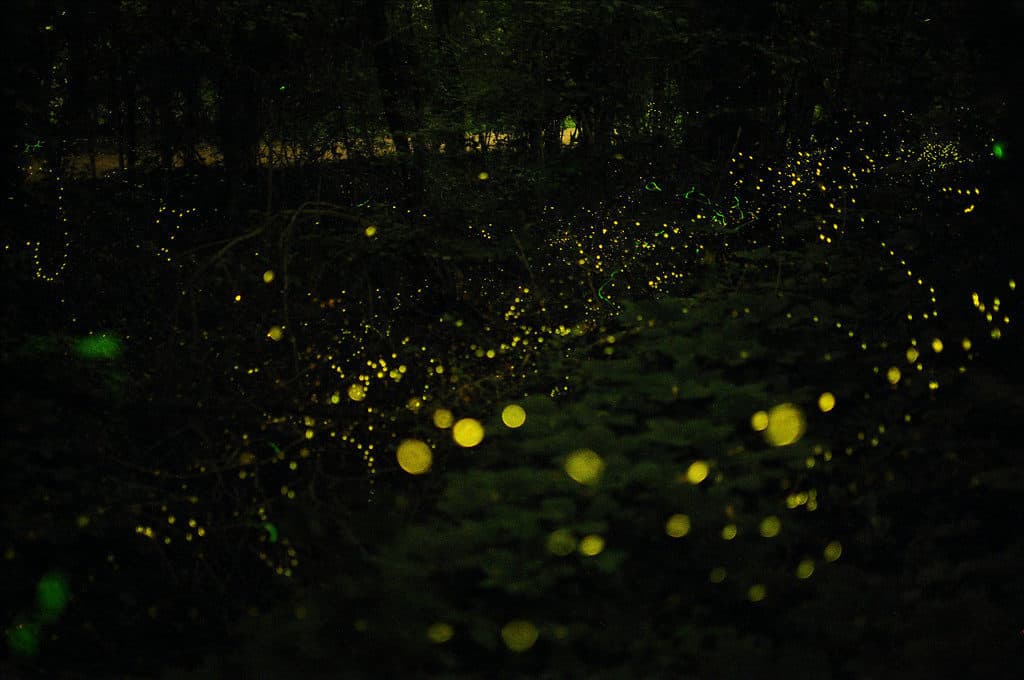 In early summer in Tennessee’s Great Smokey mountains thousands of a species known as Synchronous fireflies begin to flash in unison, in one of the most striking sights in nature. No one knows why.

An act that seems to serves no purpose (apart from perhaps being a sign someone is boring you). It’s been theorised that it helps us get a greater intake of oxygen, and some scientists believe that yawning prevents warming up of the brain, making it more alert. But if we’re honest no one has much of a clue.

The singing of Blue Whales in the oceans has been documented since the 60s. When the recordings were studied, it was found that each year that passes the singing of every single Blue Whale out there gets deeper. It’s been thought it could be global warming, but scientists can only speculate as to why all these whales are going all Bonnie Tyler on us. 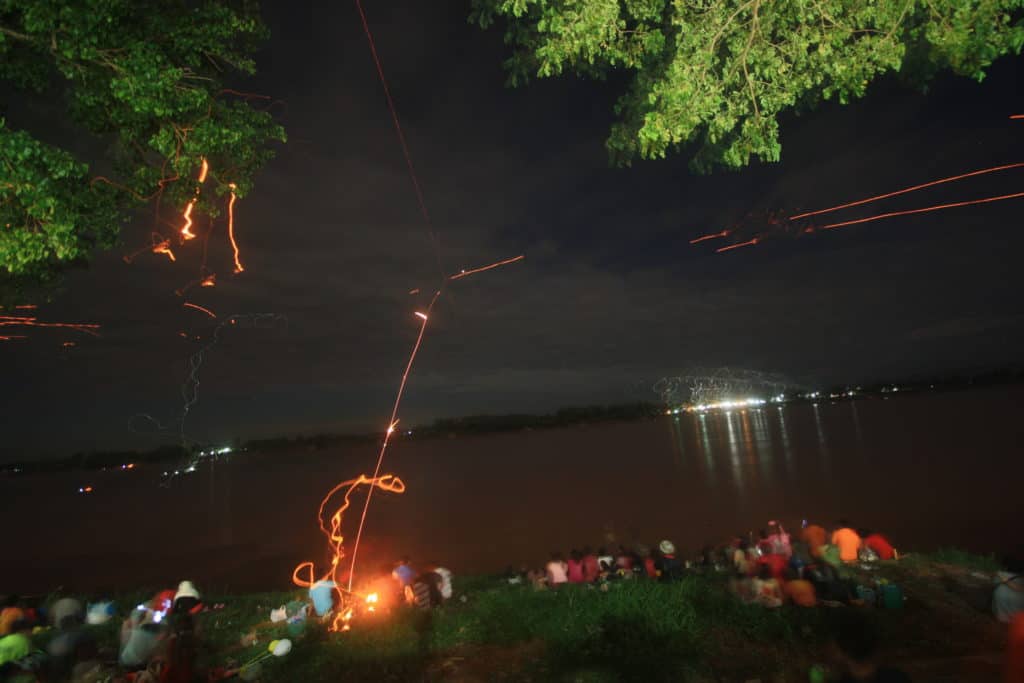 Every year fire explodes out of the Mekong River in Southeast Asia. In Autumn hundreds of balls of fire are seen along a 100k stretch of the river. The balls fly around a hundred metres into the air before disappearing. Many Thais believe they are hurled up into the air by the Phaya Nark, a mythical giant snake that lives in the Mekong. Or could it be Ryu from Street Fighter?

The Hum is a phenomenon, involving widespread reports of a persistent and annoyingly invasive low-frequency humming sound. Only 1 in 50 of the world’s population are thought to be able to hear this noise. Many residents of Bristol in the UK have been driven up the wall by the maddening drone named the ‘Bristol Hum.’ And in Taos, New Mexico, they’ve had the same problem with this unexplained noise. As ever, tons of theories, no definitive answer.

Can you explain any of these? Let us know in the comments.