The tragic Fukushima Daiichi nuclear disaster of March 2011 was one of the most severe nuclear accidents in history with 1986’s Chernobyl disaster the only other to be given a rating of the same scale.

The incident started after an earthquake and tsunami tore through the Japanese region on March 11th, resulting in the death of over 20,000 people. The huge wave that hit the power plant disabled its power supply, causing cooling systems to fail, resulting in catastrophe. More than 150,000 people living in the surrounding area were evacuated, and although no one died immediately as a direct result of the disaster, the devastating fallout for those that lived there continues today.

Nearly ten years after that fateful event, an important new photographic series is due to be released this week examining the impact of the Fukushima Daiichi nuclear disaster in two Japanese towns.

Restricted Residence, by leading photographer Giles Price, published by Loose Joints, charts the first wave of citizens returning to what seems like ordinary life within the exclusion zone.

Price has applied thermal technology to his imagery, examining the relocation of Japanese citizens to Namie and Litate, two towns exposed to extreme radioactivity following the catastrophic leak, and the effects of long-term radiation on the residents here, along with the broader impact of man-made catastrophes upon our fragile environment.

Despite the inconclusive scientific consensus of the long-term effects of radiation in the area, in 2017 the Japanese government began to reduce the exclusion zones and heavily financially incentivise residents to return to what were formerly bustling towns, with nearly 27,000 living and working there.

Now, the area is eerily empty, with just a few hundred people brave enough to return. With the reactor still unrepaired and uninhabitable radiation hotspots scattered across the landscape, some believe these areas will not be safe for 50 years or even longer.

Price’s images show ordinary, hard-working people hoping for a better future: clean- up and reconstruction workers; medical officers; office workers; a taxi driver who is paid a retainer to stay because there are so few customers; a mechanic; a farmer with contaminated cattle, which he can’t sell but refuses to put down.

Restricted Residence employs thermal technology often used in medicine and surveying, to render the everyday landscapes of Namie and Litate surreal and inverted. With an accompanying essay by environmental writer Fred Pearce, Restricted Residence attempts to illustrate the hidden stresses on those affected by disaster, while raising questions about the broader impact of man-made catastrophes upon our fragile environment.

Restricted Residence by Giles Price, published by Loose Joints is out to buy from January 16th 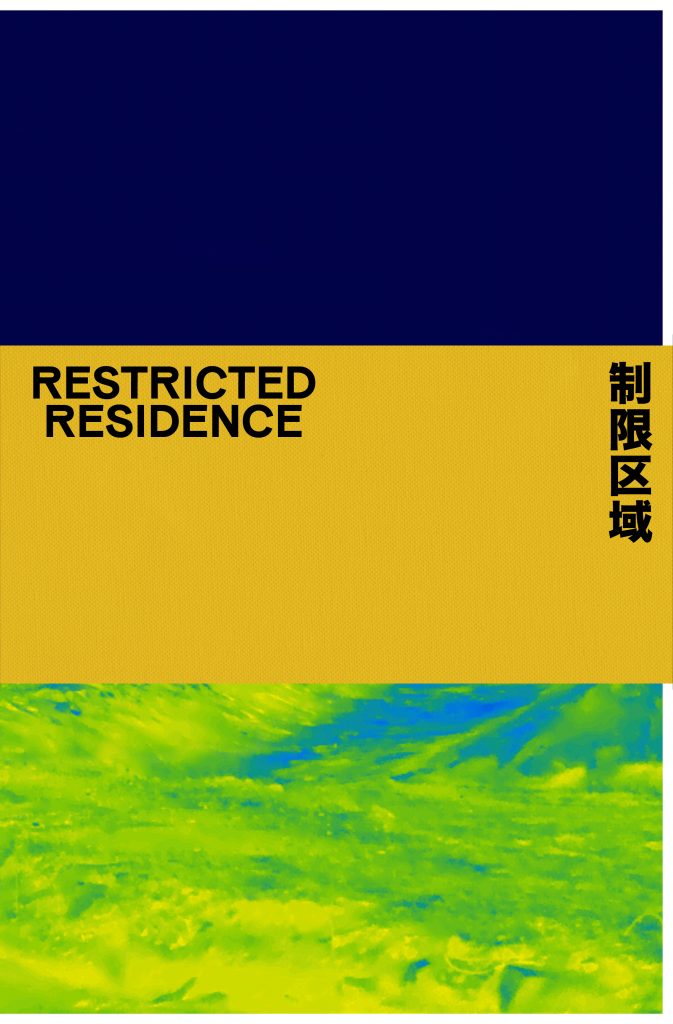