Fancy a Weekend Break This Autumn?

What can you say about the Datsun 260z, not much? Well we know someone who has plenty to say, The MALESTROM’s resident car enthusiast and complete petrol head Frank Evans. This time he’s giving us the lowdown on this most stylish and underrated of 70s sports cars.

Younger readers of The MALESTROM may not have heard of the make of car called Datsun, however, until the early 1980s, Car maker Nissan was previously known as Datsun and unlike the 1980’s Nissan sports cars, the Datsun sports cars from the 1970’s were on a par with the sleek curves of the Aston Martin for speed and ride experience, and for a price that went toe to toe with the now classic MG cars.

Through out the 1960’s and 70’s Japanese car makers were making steady inroads into the British Car Market with their reliable and cheaper motor cars. Generally speaking, Japanese cars were not great in the looks department, but there is always a few exceptions to the rule and the Datsun 260Z was certainly one of them. Its looks can be traced in the most part to a 1960’s design by Count Albrecht Goertz, at a time when Datsun were looking to break into the European sports car scene. Also getting back to the ever important area of speed, I can verify from personally driving one of these beauties that it was indeed a punchy, rapid car to drive. 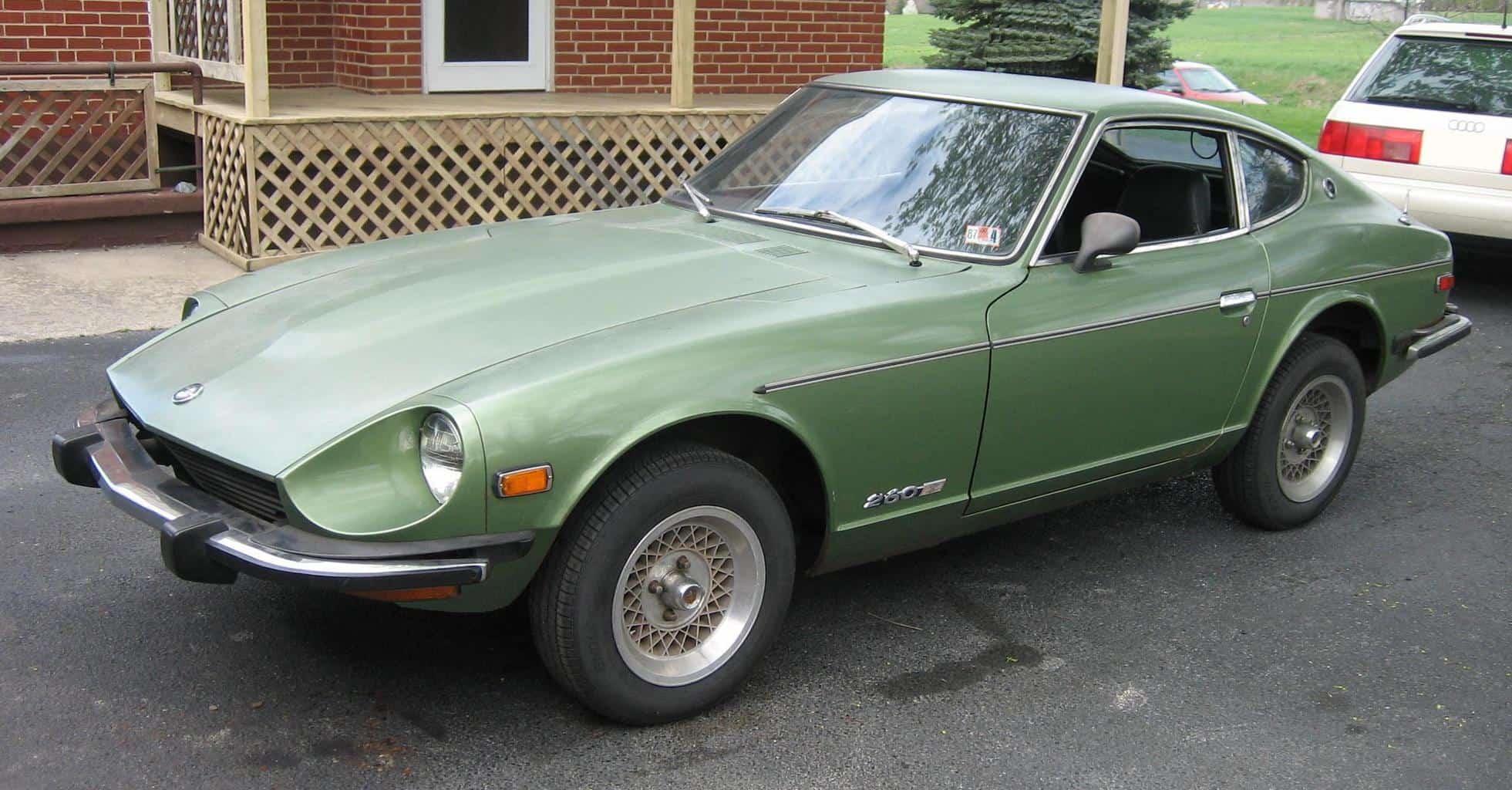 The Datsun 260z was a 2-seater made by the Nissan Motor Company in Japan and benefited from sleek styling, modern engineering and as mentioned reasonable prices. The Datsun had four wheel independent suspension with front disc brakes and rear drums.

Some cars, even ones you remembered previously as being particularly stylish don’t always age well, that’s not something you could say about this Datsun. It wouldn’t be out of place in a 70s road movie like Vanishing Point. 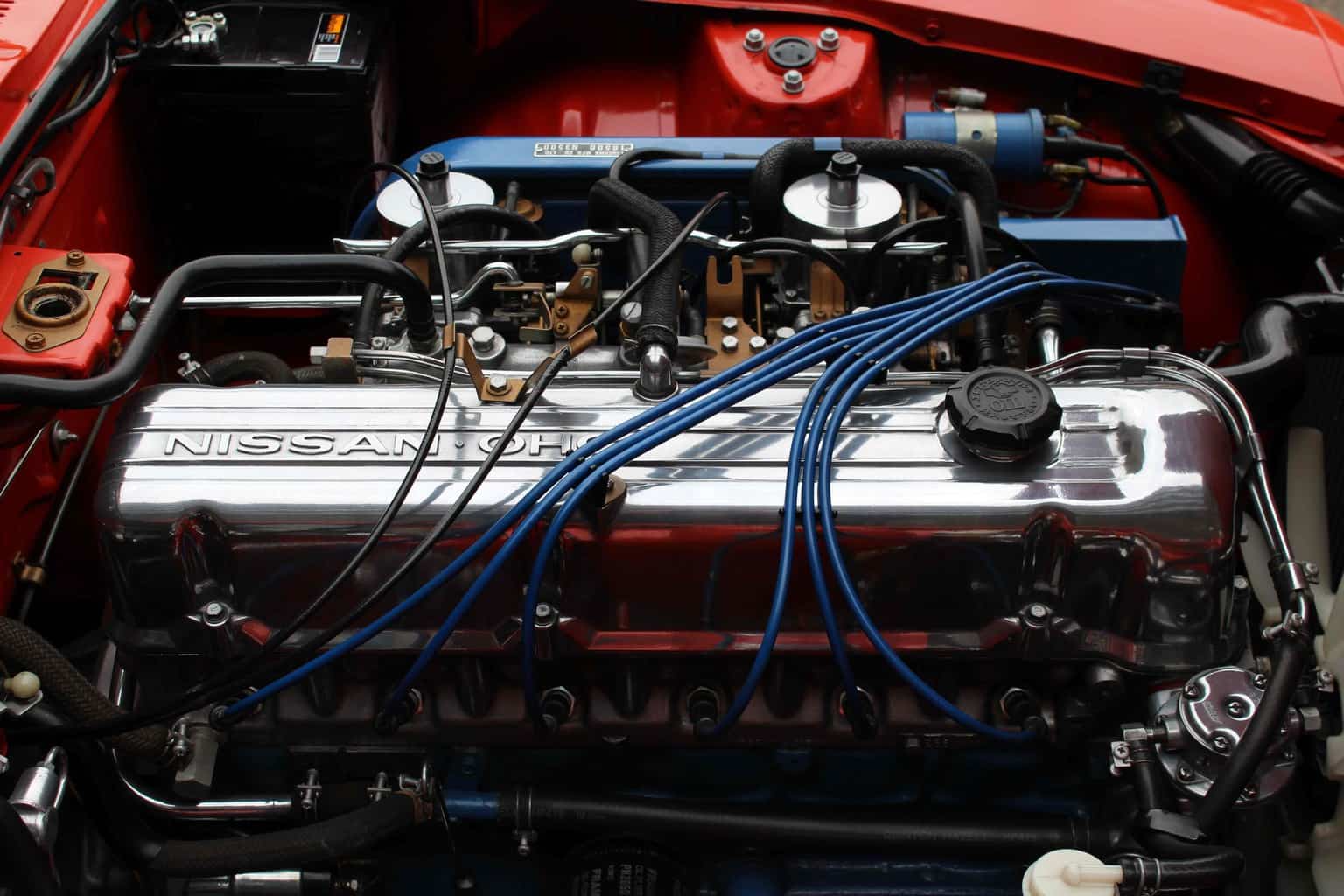 The car came with either a four or five speed manual gearbox or there was the option of a 3 speed automatic. The car has a strong look of a Aston Martin DBS but at a cheaper price the Datsun was a more appealing prospect. The car was a huge hit in America, its nearest rival was the outdated MGB from British Leyland. In Europe it’s main competition was the cult figure of the Ford Capri.

Most people opted for the 2 door sports car but you could get a 2 + 2 Coupe with a 12-inch longer wheelbase and re-profiled roofline. Throughout the early years the car outstripped demand with sales in America alone reaching over 40,000 per year.

By 1978, sales of the car reached in excess of 475,000, so there are still good examples to be had and there is usually a good stock of cars for sale in most classic car magazines if you fancy owning one yourselves. Although if you are looking to buy make sure you check out for corrosion, one thing Datsun’s have a tendency to suffer. As far as looks and speed go it can still keep up with many of the the newer models today.