Ah, the New Year, cold, dark, dry evenings when the nation deprives themselves of all things that bring any joy to their lives while staring at the calendar desperately urging February to come round with a return to booze, bread, caffeine, sugar and all the good stuff basically.

Well don’t look so glum, there’s plenty of distractions out there to while away some time and help keep those resolutions on track, like a trip to the theatre for example.

What better way to make the most of the winter months then catching one of the many fantastic plays on offer in the UK. Here are some old faves and a few that look set to take theatreland by storm, while all will help keep you culturally relevant in the New Year and beyond.

Set against the backdrop of a cutthroat real estate agency and their relentless salesmen who’ll stop at nothing to sell off as much land as possible. The play explores greed and masculinity through the alpha male characters, it’s a pertinent topic in these thankfully changing times.

Before you think we’re directing you to some Disneyesque sing-a-long, it’s actually a revival of the hugely successful Bryony Lavery play starring Doctor Foster actress Suranne Jones, as a mother whose child goes missing before being found murdered.

A psychological thriller that follows the lives of herself and the killer in the years that follow, and explores the notion of forgiveness.

This stage production of William Peter Blatty’s chilling novel has made a name for itself with some spectacular special effects. One for all you hardcore horror fans, this uncomfortable, gory, explicit stage show offers shocks and shrieks aplenty.

It certainly isn’t one for those with a weak constitution, having said that anyone unfamiliar with what the 1973 classic had to offer may end up watching from behind their hands.

Classic tongue-in-cheek 80s cartoon superhero Bananaman gets a musical re-working in this novel and imaginative concept that promises laughs aplenty.

It might be a slight stretch for those not familiar with wimpy Eric and his blundering blue and yellow alter-ego, but as nostalgic nights out go, children of the 80s get together and rejoice.

This promising sounding new play is inspired by the conversations of a black men’s walking group in the Peak District and delves into black British history and identity as the three hikers traverse the landscape.

An original soundtrack from rapper and producer Testament should help keep any tired legs marching. A UK tour follows its short run at the The Royal Exchange. Andrea Dunbar wrote her semi-autobiographical play for the Royal Court Theatre in 1982 when she was just 18. It’s a vivid portrait of girls caught between a brutal childhood and an unpromising future.

Hungry for adult adventure, Rita and Sue embark on a relationship with an older married man, the consequences of which are far-reaching. The play has not been without controversy having been axed amid concerns of exploitation and then reinstated due to accusations of censorship, but if they capture the originality of the 1987 cult film, it’s sure to be a winner.

Writer Joe Penhall (Netflix’s Mindhunter) and director Roger Michell (Notting Hill) team up for Mood Music, a production about songwriters, lawyers and psychotherapists arguing in a recording studio over who owns the rights to a hit song.

Rhys Ifans leads the way in this exploration of the dark side of the music industry.

Peter Morgan’s theatrical version of the legendary TV interviews of Richard Nixon by David Frost, receives a brand new production in the city of steel Sheffield.

Directed by Kate Hewitt this dramatization of the famous post-Watergate TV interviews,  is the first British performance since its award-winning stage in 2006. 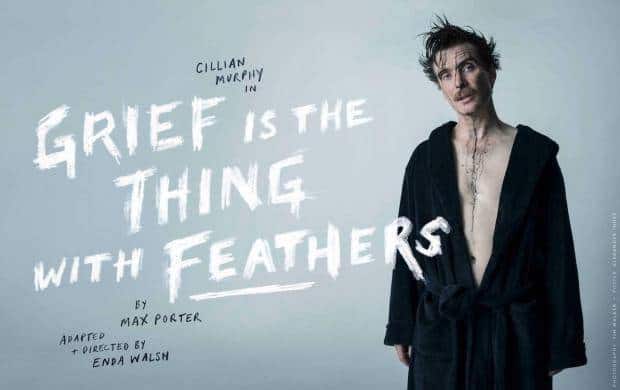 Everyone’s favourite Peaky Blinder Cillian Murphy stars in this play based on Max Porter’s heartbreaking book about a widower trying to bring up his two sons while writing a novel, and their experiences of loss and grief.

It sees Murphy reunite with director Enda Walsh with whom he shared critical success and a breakthrough moment in Disco Pigs over twenty years ago.

Anthony Burgess’s dystopic social commentary has been reimagined in this original adaptation at the wonderful Everyman Theatre in Liverpool.

Staying true to the central theme of the original novel – something for which Burgess was highly critical of Kubrick – this is sure to be a mesmerising, entertaining look at the nature of evil and the failings of society. 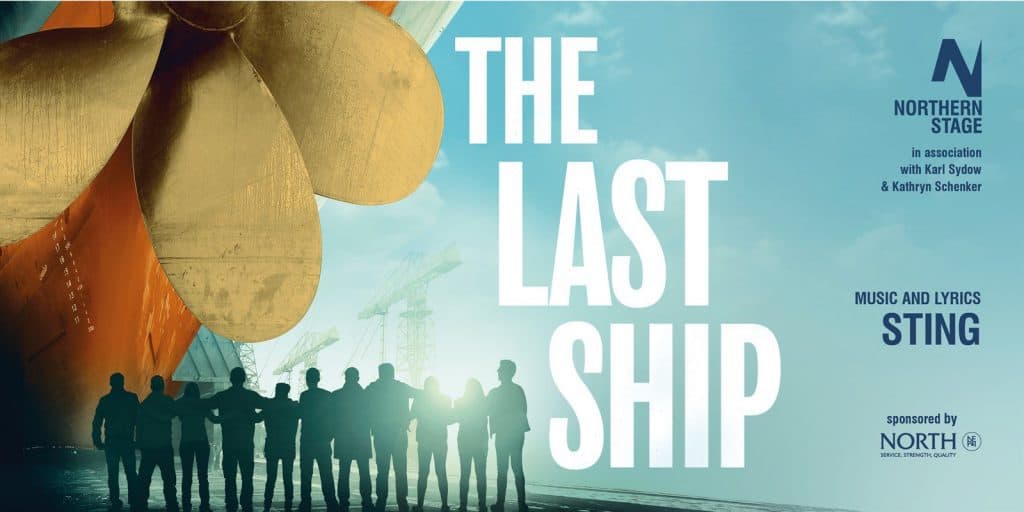 The UK premiere of Sting’s musical The Last Ship will take place in its spiritual home of the North-East, before embarking on an extensive nationwide tour.

With an original score and music and lyrics by Sting himself, there’s also some stardust in the form of Jimmy Nail making a rare foray into the public eye.

Centred around the character of Gideon Fletcher a sailor who returns home from sea to find the shipyard is closing and a community that is falling apart, this is sure to be a moving and passionate production.

Katherine Parkinson of The IT Crowd and Doc Martin fame takes to the Welsh stage to play a 1950s wannabe domestic goddess in Laura Wade’s dark comedy that explores the themes of marriage and being a perfect housewife.

The show transfers to the National Theatre in July.