Remakes and revisits are still top of the agenda in the world of horror (some of which make our list), from Child’s Play and Pet Cemetery to The Grudge and Jacob’s Ladder. And with some seriously chilling plots to work with, it’s hardly a surprise.

But, what we have seen over the last few years is some fantastic original concepts like Get Out, Hereditary and more recently the critically acclaimed unsettling masterpiece Midsommar. These films have signalled a shift in expectations and the dynamics of what constitutes a horror movie.

The mind-bending and open-ended US left audiences baffled and bewitched in equal measure and as we gear up for the end of summer and the onset of the colder, darker nights let’s hope for more of same as the annual splurge of horror releases arrives once more. Here’s what’s caught our eye as the best horror films still to be released in 2019.

Even if we knew nothing else about this film other than the fact it was being helmed by the director of The Witch, Robert Eggers, we’d still be first in line at the box office. But stellar reviews at Cannes this year have marked the movie out as a genuine must-see.

Here two lighthouse keepers, played by Robert Pattinson and Willem Dafoe, drink and talk and slowly go mad in the solitude of a lighthouse that clearly possesses some dark secrets. It’s all filmed in black and white with a script that sticks directly to the period it’s set in, oh and it’s overbearingly creepy and packed full with dread. Be afraid, be very afraid.

Time to hide behind your red balloons because that evil old clown Pennywise is returning. After the success of 2017’s Stephen King adaptation, the sequel (which is much closer to King’s book) sees the children of the Loser’s Club all grown up and facing an intense battle against everyone’s favourite painted faced nightmare.

Legend has it that evil revisits the town of Derry every 27 years which is why the friends are teaming up again to counter the evil killer clown. Jessica Chastain, James McAvoy & Bill Hader are among the stars taking on the monstrosity. Rather them than us.

Doctor Sleep is Stephen King’s 2013 novel that serves as a sequel to The Shining. It was only a matter of time before they turned it into a film, but who would be brave/foolish enough to step into Kubrick’s shoes to direct a follow up to arguably the finest horror ever made?

The answer is Mike Flanagan, best known for overseeing Netflix’s most terrifying ever series, The Haunting of Hill House. So hopefully we’re in safe hands here.

Ewan McGregor takes on the role of a grown-up Danny Torrance (now Dan), who is battling alcoholism as he struggles to cope with the childhood trauma he suffered from the events at the Overlook Hotel. His life is further disturbed when he’s sought out by teen Abra, who shares his gift of the ‘shine’ and needs help in tackling a cult who feed off their powers.

Tigers Are Not Afraid

This gritty horror fairytale comes out of Mexico with Filmmaker Issa López swapping her usual romantic comedies to here evoke similar worlds to those created previously by the great Guillermo del Toro.

Set in the dusty back alleys of an unknown Mexican city, the story is told from the eyes of young children surviving in this ghetto, primarily 10-year-old Estrella, a girl granted three wishes. Her first being to bring her missing mother back, which happens with the unfortunate additional fact that she’s now deceased and follows her petrified daughter everywhere.

Desperate, she joins a gang orphaned by violence and together they try to challenge the ghosts and gang members that threaten their lives. Sad, scary and totally heartfelt this is an unflinching piece of work from a director to watch

Is nothing sacred anymore? It seems no classic is safe from being remade these days. Although the slightly more promising news is that this take on the nightmare-inducing 1990 Tim Robbins starring movie is a whole new one. It follows Jacob Singer (Michael Ealy), who loses his brother in combat out in Afghanistan, or so it seems.

He enters Jacob’s life again a year after he ‘died’ on an army hospital bed, and it’s a very different version of his sibling that’s turned up. What follows are disturbing hallucinations, paranoia and a secret he never could have been prepared for.

It may not stand up to the original, but the trailer shows plenty of promise for a psychological onslaught that might bring on some sleepless nights.

How would you fancy being holed up on a tiny tropical island in Fiji with fish aplenty to eat? Doesn’t sound too bad right? Oh, and there’s also a malevolent force that lives just off shore which isn’t too happy about you being there. Doesn’t sound quite as appealing now. That’s the premise of this survival horror directed by J.D. Dillard.

Kiersey Clemons plays Jen, a woman washed up on a beach after a storm takes out the ship she was holidaying on with friends. After taking stock of her new surroundings it isn’t long till she discovers she’s not alone on this patch of paradise and unlike Robinson Crusoe finding the friendly Friday, it’s clear this creature isn’t up for being her buddy.

Sweetheart plays against the usual horror tropes of being the usual helpless female, with Jen proving to be pretty adept at adapting and keeping herself alive. 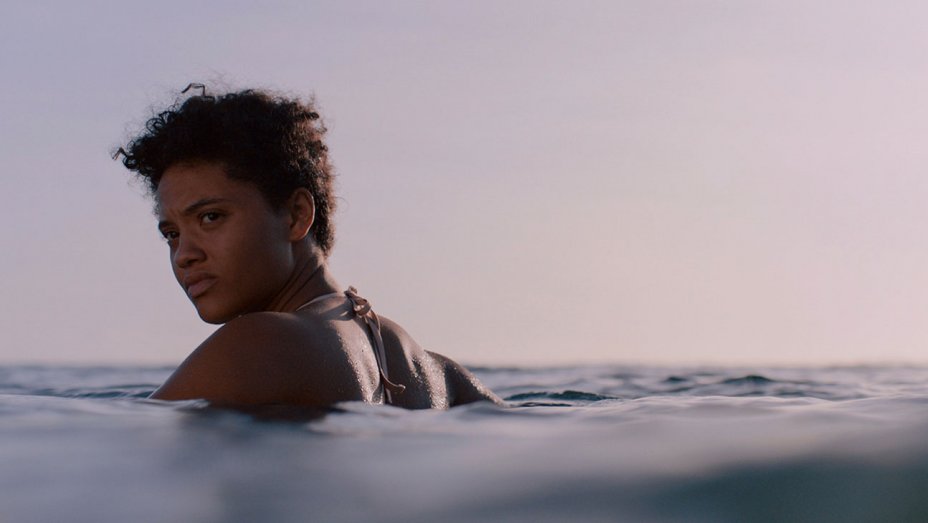 In the Tall Grass

Now we must say before we proceed any further, we’re not Stephen King obsessives or anything, it’s just off the back of the success of It, his material is currently box office gold.

That being said this upcoming Netflix Original is based on the novella by Mr King and Joe Hill (King’s son) and is directed by Vincenzo Natali, the man responsible for one of our favourite 90s horrors, Cube.

The plot follows a brother (Patrick Wilson) and sister (Rachel Wilson) driving through rural Kansas on a road trip who stop to investigate the cries of help of a young boy coming from said field of tall grass. When the pair head into the field they soon find themselves lost and as you might expect things go downhill from there.

If Cube taught us anything it was that Natali can bring tension and serious scares to a contained environment, we’re keeping our fingers crossed for similar here. 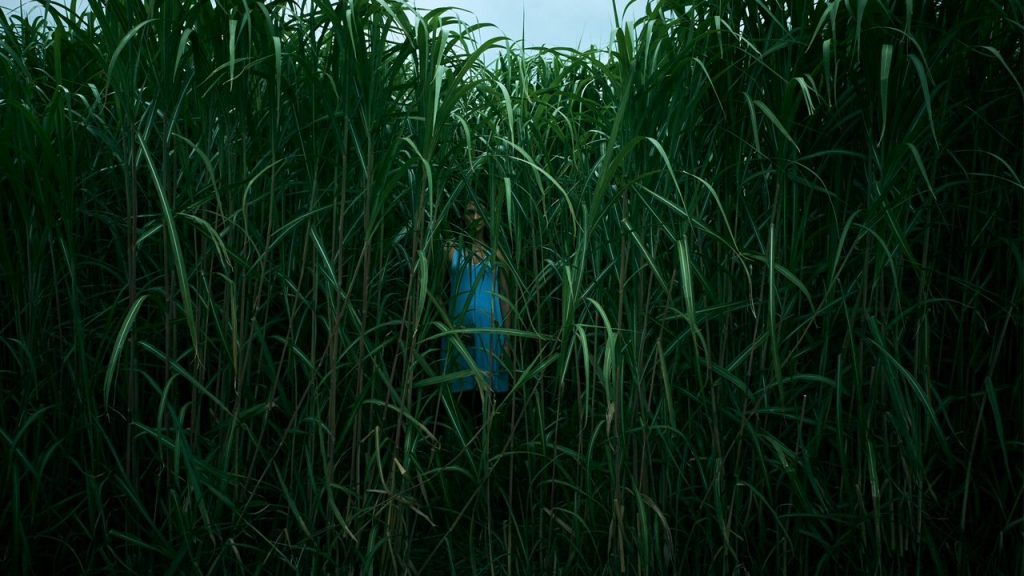 As horror films still to be released in 2019 go, we have to say we’re pretty excited about this one being unleashed on cinema-goers. It’s created by the Austrian Filmmakers behind Goodnight Mommy and looks set to chill viewers as much as it’s snowy setting.

It sees two children who’ve recently lost their mother dropped off by their father to spend one day with his new girlfriend Grace (Riley Keough), who they deeply resent, at an isolated lodge in the middle of winter.

The kids soon discover Grace was the sole survivor of a mass suicide by her father’s Christian cult and pops pills to keep her on an even keel.

Something that is tested when they wake up in the morning to find food, clothes, in fact pretty much everything including Grace’s medication missing from the house. Things continue to get weird and pretty bloody terrifying.

The film is almost as bleak as its setting and a watch of The Lodge will leave most deeply unsettled and cancelling that Christmas holiday to the cabin pronto.