It’s been a very long wait, but September 30th marks the world’s suavest spy’s return to the big screen with the much-anticipated No Time to Die. It’ll be Daniel Craig’s final outing as the martini quaffing 007, as he pursues a mysterious villain armed with dangerous new technology.

As well as being known for his expensive tastes and love of fine dining, the world’s most famous secret agent is also partial to a dizzying amount of globe-trotting. Which is why we’ve linked up with the good people from Travel PR to bring you these James Bond inspired holiday ideas, with amazing locations featured in No Time To Die and other top Bond movies. First up a trip to Bonny Scotland. 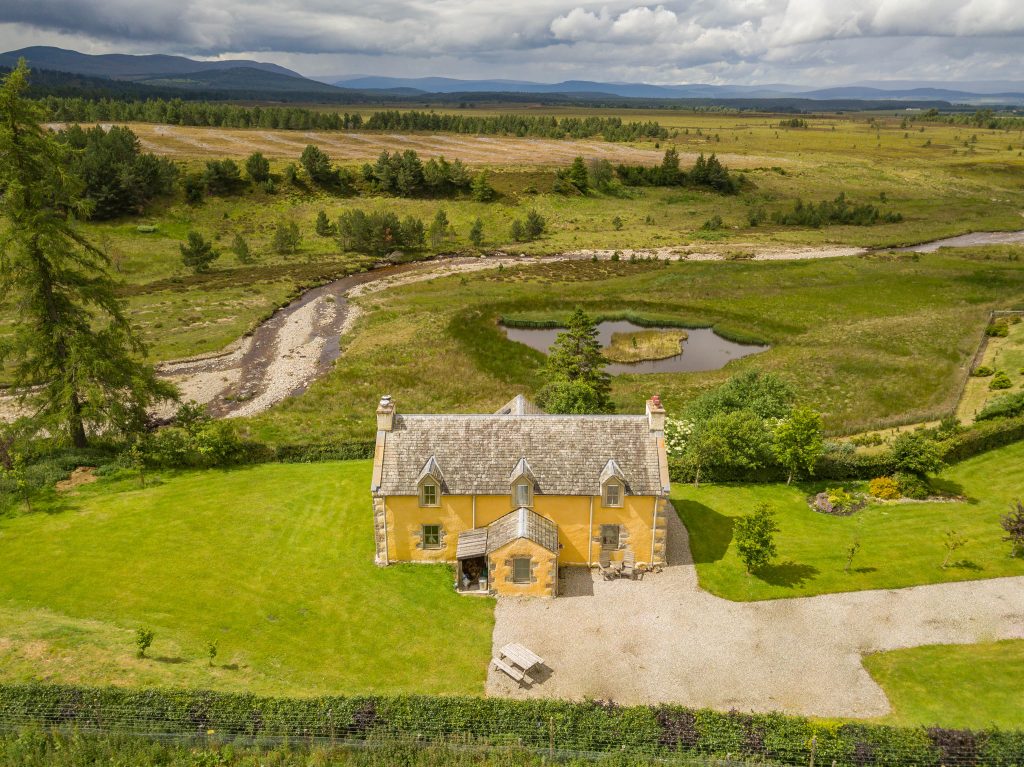 ‘No Time To Die’ takes Bond back to the Scottish Highlands, following his traumatic time there in 2012’s ‘Skyfall’, and this visit doesn’t look to be any less perilous. The film crew set up in the town of Aviemore and the trailer shows an exciting car chase through the Cairngorms National Park.

Stay at Drum Cottage – Nethy Bridge (sleeps four), a striking yellow cottage set on a traditional Highland estate. The area is renowned for a range of activities including walking, hill climbing, stalking, fishing and mountain biking. 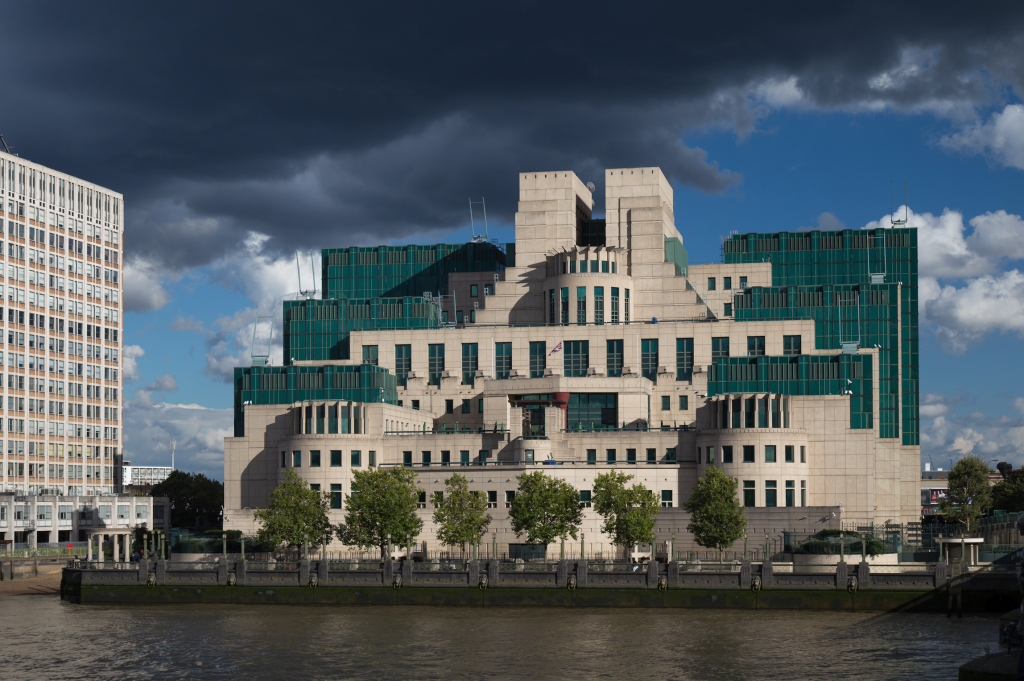 The setting for so many iconic Bond scenes, London has hosted several incarnations of 007 over the years and features prominently again in ‘No Time to Die’. Save yourself time trying to tick off these locations for yourself on a James Bond Tour of London, led by an expert Blue Badge Tourist Guide.

Prices for a half-day private tour (of up to eight people) start from £180 and include must-see secret agents sights such as Whitehall, the real-life MI6 HQ (blown up in ‘Skyfall’), the gentleman’s club where Bond fences with Gustav Grave (in ‘Die Another Day’), the martini bar where creator Ian Fleming devised the legendary phrase, ‘Shaken not Stirred’, and much more.

Could the sparse, rugged landscape of the Faroe Islands be the most remote Bond location yet? ‘No Time to Die’ was filmed on the island of Kalsoy, known for its twisting roads, deep valleys and the Kallur Lighthouse perched on a steep cliff at the top of the island, which hikers make the journey to from the village of Trøllanes.

Stretching over 18km, with four villages and around 150 inhabitants, there is little here besides the dramatic scenery, making it the perfect place to hide from the world. 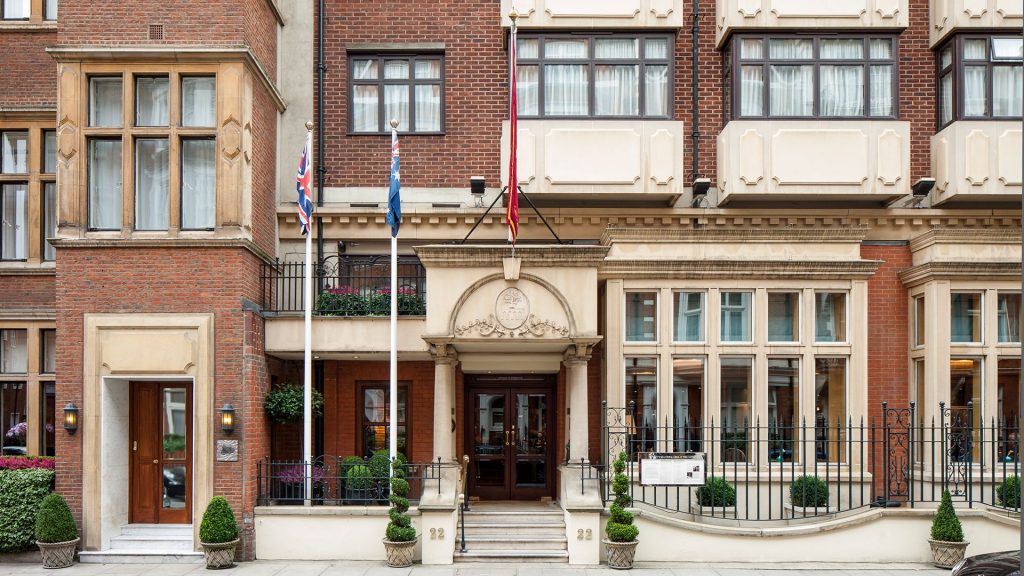 James Bond and London are intrinsically linked, and the trailer for ‘No Time to Die’ sees 007 in a nail-biting car chase scene, speeding through Whitehall in an Aston Martin. Retrace his steps on a walking tour of London, visiting locations from the upcoming release alongside over ten iconic spots featured in films from ‘For Your Eyes Only’ to ‘Spectre’.

Stay overnight at The Capital, a five-star hotel in Knightsbridge; dine from the British-inspired menu in The Restaurant and enjoy a martini, Bond style, in the elegant bar. 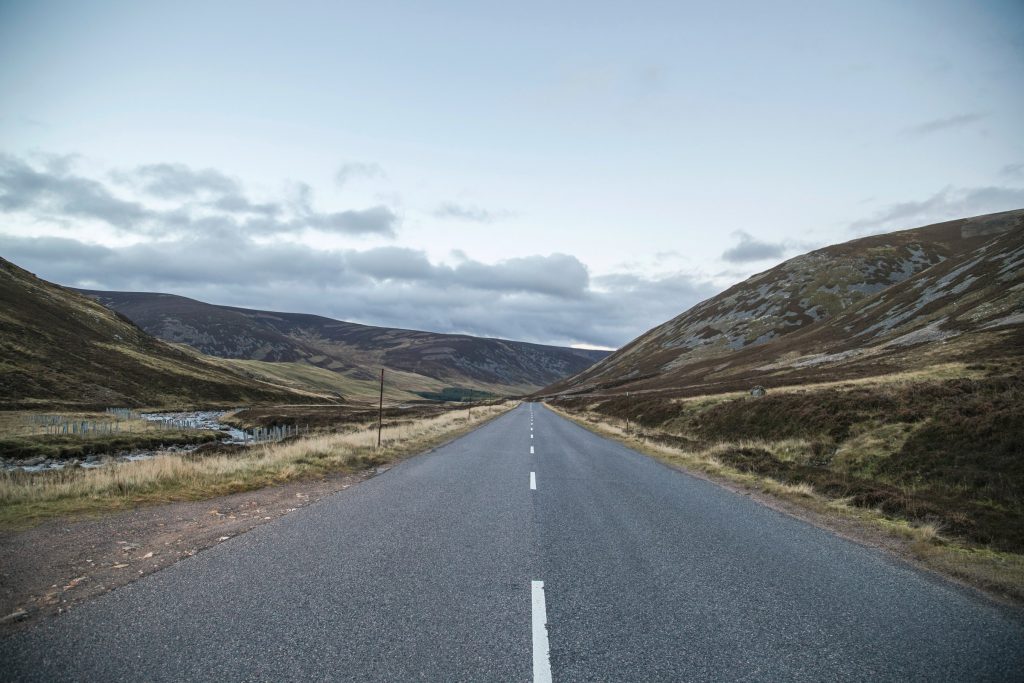 Follow in the tracks of our favourite Secret Service Agent on a driving holiday in Scotland’s Cairngorms National Park, one of the spectacular filming locations from ‘No Time to Die’.

This spacious six-berth coachbuilt motorhome is ideal for exploring Aviemore’s dramatic landscapes and, whilst it may not be quite as gadget-packed as a James Bond car, it is impressively equipped with a powerful 2.3 turbodiesel engine, a solar-powered electric system, Bluetooth radio/phone connection, reversing camera, Garmin Camper 770 sat nav, cruise control and air conditioning. 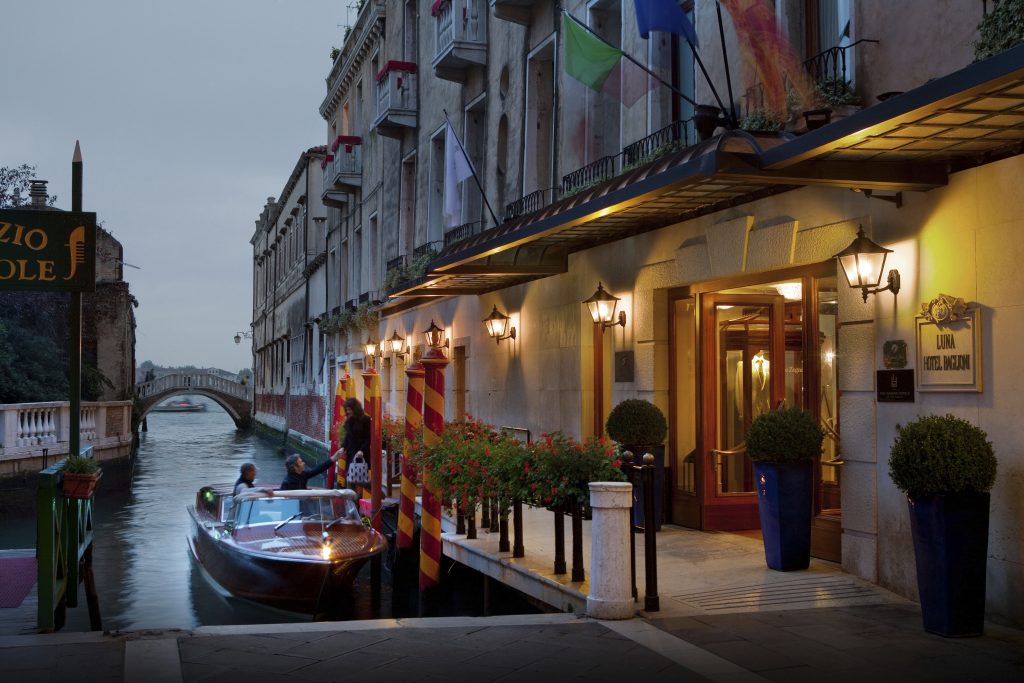 Arrive at the hotel’s jetty in true Bond style, by private water taxi, before exploring some of the landmarks featured in the movies, such as the clock-tower in St. Mark’s Square, the Bridge of Sighs, the Accademia, the historic Campo della Pescheria (fish market) and Pisani Palace, which collapses in ‘Casino Royale’ but is still very much intact in real life. Stay at the five-star Baglioni Hotel Luna, the city’s oldest hotel and the closest to St Mark’s Square. 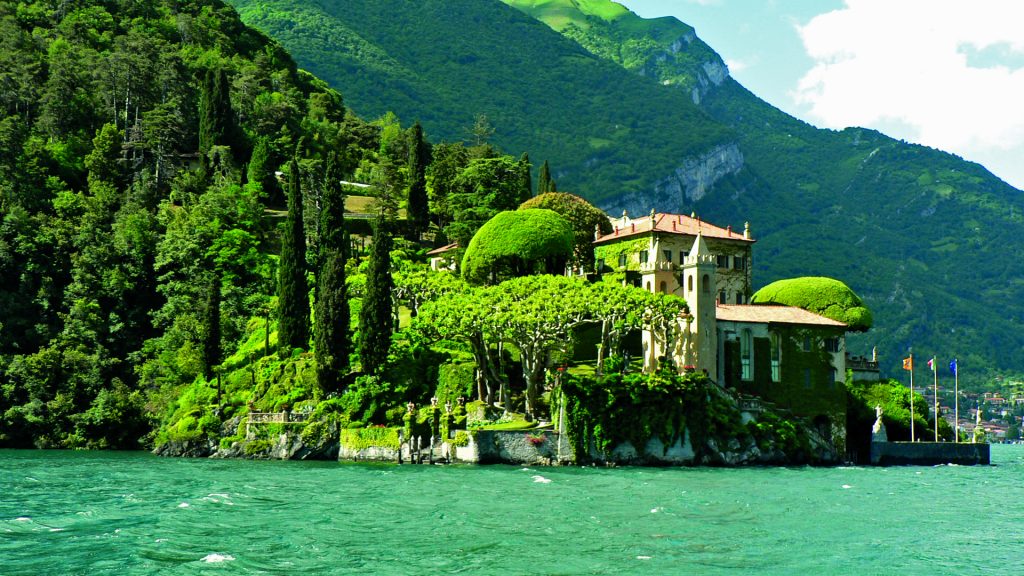 Home to dramatic scenery, magnificent villas and plenty of sports cars, it’s no surprise that Italy’s most elite lake took centre stage in the final scene of ‘Casino Royale’ (2006).

Follow in 007’s footsteps on this seven-night trip that visits the stunning Villa del Balbianello (the ‘exclusive clinic’ where Bond recuperates with Vespa). Stay at the four-star Grand Hotel Menaggio, take a trip on the lake by private boat, enjoy a cocktail (shaken not stirred) on the terrace at the Grand Hotel Cadenabbia terrace and more. 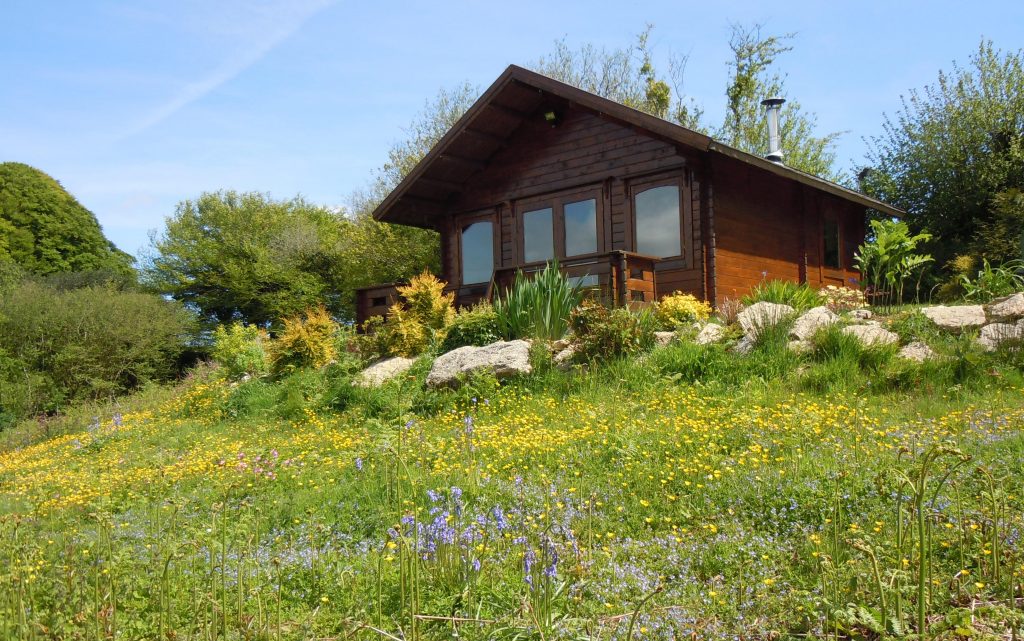 A wood-burner keeps the whole place warm and cosy, and a ladder leads to the snug, platformed bed. Take a trip to Holywell Bay, too, where the film’s opening battle sequence was shot.