Regular readers will know we’ve championed the work of talented musician Baxter Dury ever since speaking to him a couple of years back about his rightly acclaimed record Prince of Tears, which featured the very memorable single Miami.

Well, Ian Dury’s son is back with a new ten-track record inspired by the sleazy creatures and characters of the night. And we’re happy to report Baxter hasn’t missed a beat, not afraid to evolve as an artist rather than staying in a safe musical sweet spot.

Baxter describes this recent delve into darkness as, “a bit Kubrick-y, a psychological journey through the maze bit in The Shining.” He sees the album in a filmic sense with different tracks introducing us to varying characters and blurry-eyed vignettes riffing on real-life, whether taking aim at social media stalkers with ‘I’m Not Your Dog’ or self-satirising on title track ‘Night Chancers’.

“It’s all a bit of a theatrical scream into the night. There are these moments and characters across the album – it’s quite a diss-y record, but most of the disses are inspired by insecurities. The characters are very flawed. It’s cocky but it’s really vulnerable,” suggests Dury.

Check out the brilliant video for ‘Slumlord’ below:

As ever with Dury his lyrics are candid, sometimes bordering on the confessional. Oh, and did we mention his honesty…“The only skill I’ve got is being honest. I’ve got a tiny bit of melody and a lot of honesty, and the latter is really my only facet. I’m not even sure it’s a skill, it’s more like being in a freak-show. I’m honest about my successes and failures, which sometimes can sound arrogant while other times I’m alarmingly disarmingly honest.”

One thing’s for sure, this sixth-studio record is another sonic step forward for Baxter. He’s retained his unique sound, yet managed to add more strings to his bow in terms of vocal nuances. It all combines in a work that’s sort of splendidly scuzzy and all we’re certainly not complaining. 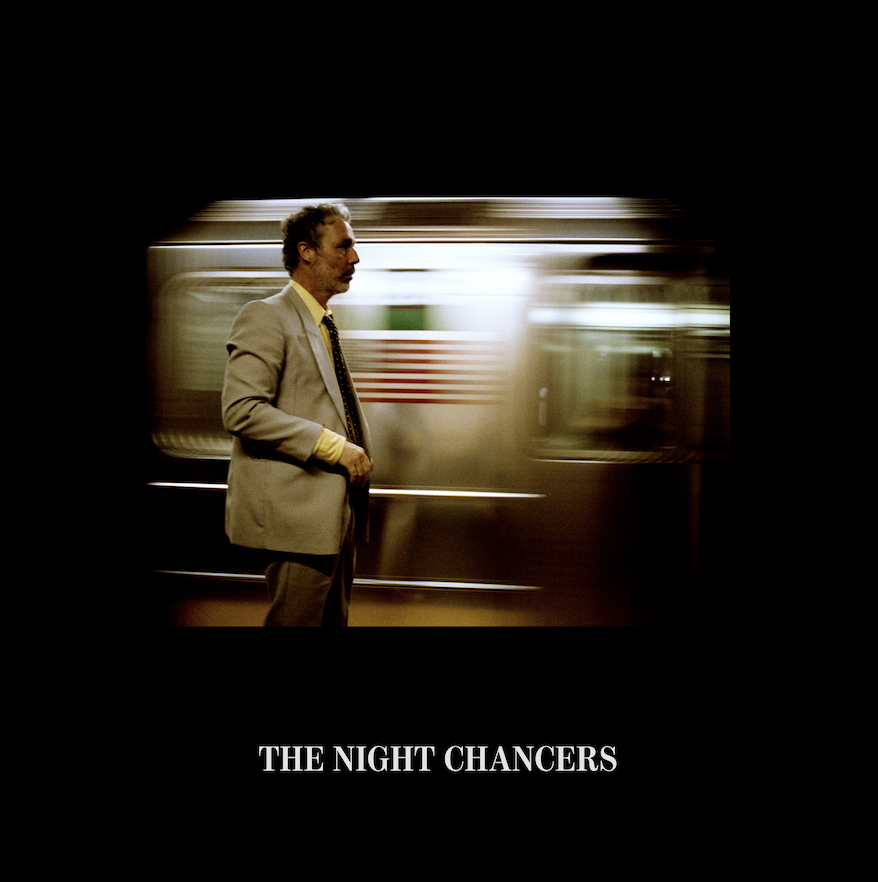