As regulars will know, here at The MALESTROM we love discovering new artists and musicians and sharing their work with you. In the latest of our Meet the Musician series we spoke to the talented vocalist and writer Pollena. This South London resident has been hard at work for the last five years honing her craft, working with prolific producers and touring as a backing vocalist with neo-soul band Girlhood.

Having already been championed by the likes of 6 Music’s Lauren Laverne, we felt compelled to do the same after listening to Pollena’s recently released debut single ‘The Pool’, a hauntingly beautiful slice of skittish electro pop. So, without further ado, lets meet Pollena.

I started writing songs at the age of around seven. We had a swing ball in the garden, so I would write songs to its rhythm. Things really heated up when I was given my first tape recording machine around eleven, as I started layering harmonies on top of my tracks. I’ve written and recorded ever since. I’ve always loved escaping through music, it’s such a great release from negative emotions.

I suppose collaboration is my prime musical ambition. I love sharing music with other producers and musicians and making something completely unique that you love and never could have done alone. I want to work hard so I can meet more collaborators and create more music. It’s such a unique and beautiful way of connecting with others.

I wouldn’t describe music as my career, more my passion. It’s incredibly tough to have your sole income come from making music and I worry that the pressure to pay bills would squash creativity and therefore be counterproductive. I think as long as you’re motivated in your spare time, it’s better to keep your passions separate until you’re making enough money that you don’t need to worry. I appreciate that sounds boring, but I feel the industry needs to be more open about it.

Where do you call home?

Streatham in South London. It’s a great place to live with amazing coffee shops and restaurants. The community has really rallied during the pandemic to keep the independents going. 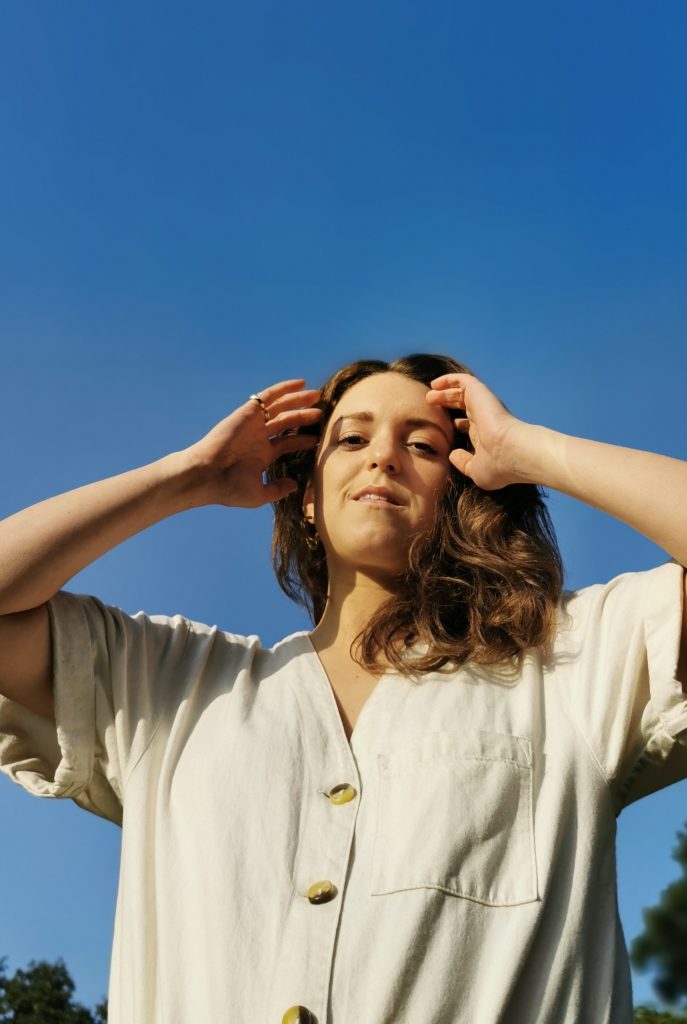 Maybe bagpipes? I only like them in the right setting, the Scottish countryside, but that’s a rare setting for me. So yes, will go with that.

You’re hosting a meal for three guests – then can be famous, friends, dead, alive, whatever – who are they?

You’ve got to go with dead haven’t you?! There’s always a chance you can meet the live ones. I’d say my grandma who died when my dad was four, who was apparently very glamorous and rebellious. Then I’d go Jeff Buckley and I’m afraid I’d have to very boringly say Jesus, out of curiosity.

Your stranded on an island, you only have one album. Which is it?

It would have to encapsulate so many moods and genres! Stripped by Xtina? Lol. I mean, that’s not actually a bad shout. But no, it would be Radiohead’s In Rainbows. It always sounds delicious.

I think we brushed on this already, a cheeky bit of Xtina’s “Stripped” any day.

Can you cook? If so what’s your signature dish?

No. But if I have friends round I can muster up a really heavy truffle pasta…after about five hours.

Bon Iver at Latitude was pretty amazing. He had just released his second album, which was where he peaked for me, so I loved every song. And the crowd felt really connected. 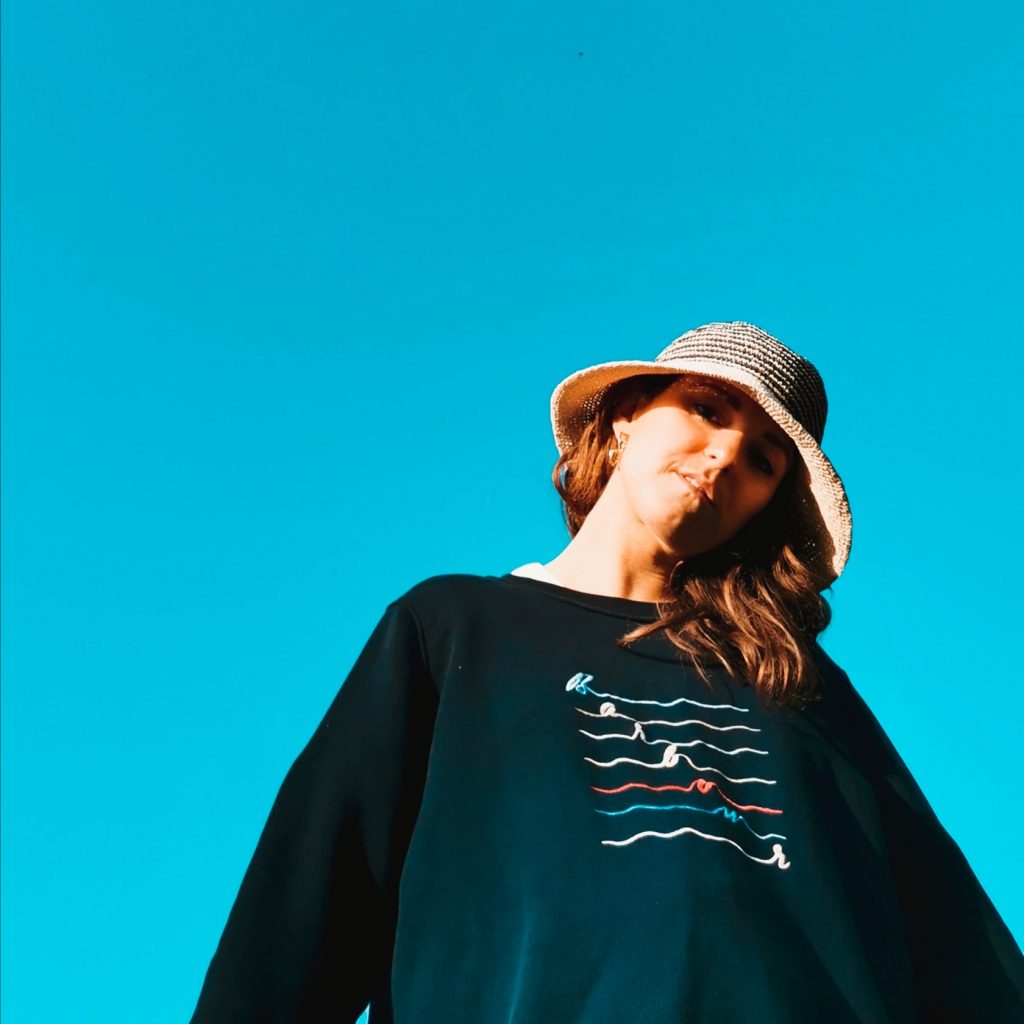 Tell us about the worst gig you’ve played…

Corporate gigs are always terrible. I did one particularly strange gig for a big brand where no one listened except my boyfriend at the time. That was awks.

How much does the environment around you effect your music?

It completely does. I love being in the countryside or near the sea as nature is so inspiring. Fully relaxing into your insignificance as a human allows you to reach lyrics that you otherwise would not have. My debut single The Pool, was written in a purple lit pool by the ocean at night, and the song completely encapsulates that moment for me.

Let’s go with “best” as the world’s hard enough right now! I think that would be performing at Latitude as a backing singer for neo-soul band Girlhood. The sun was setting on a beautiful day, my friends and family were in the audience and it was just good vibes all round.

Birdsong by Sebastian Faulks. It was excellent and a much easier read than popular opinion suggests.

Aisling Bea. I can just pretend to be Irish, my grandma was half Irish so I think it’s fine.

Where would your dream gig (performance) take place?

It’s basic but I would have to say Glastonbury.

Tell us about your debut track ‘The Pool’…

I wanted to write something that would be an escape for anyone who feels disconnected by showing a way out, a transition, that happens from inside when everything outside is so unsettled.

The Pool is about learning to find balance and escape in yourself, not in external things like who you’re with or how people view you. 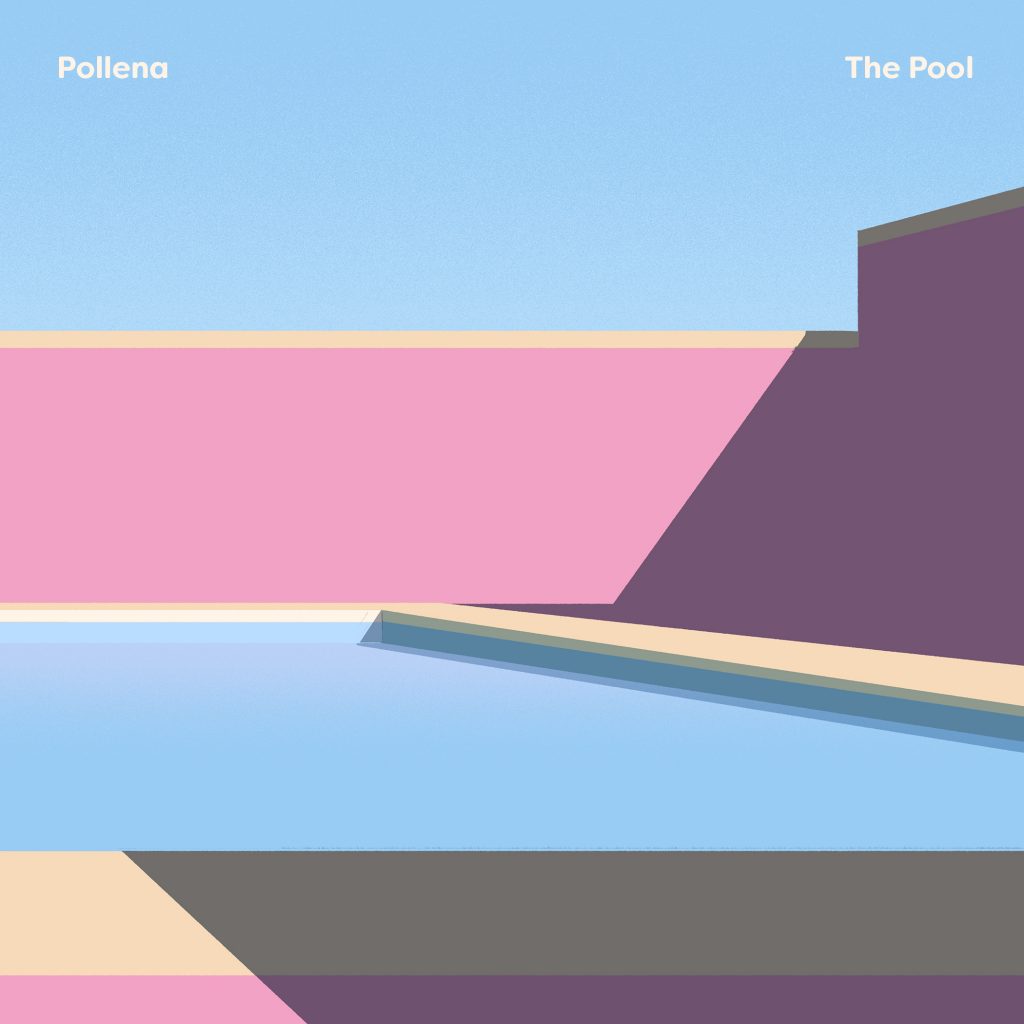