As long time readers will well be aware, us guys and gals here at Malestrom HQ are partial to a flutter, especially on the sport of kings. Very little beats the feeling of watching horse racing live with betting slip in hand, rather than online or sat glumly down the bookies. And with the UK having opened up significantly in the wake of the recent troubled times, it’s the perfect opportunity to get yourselves out of those four walls and experience the adrenaline that comes with watching the spectacle of racing live.

Heading into Autumn doesn’t just mean the arrival of wooly jumpers and the first time the central heating goes on, it also marks the tail end of the Flat Season. And one of the highlights of the calendar is nearly upon us in the shape of the four-day Cazoo St Leger Festival. 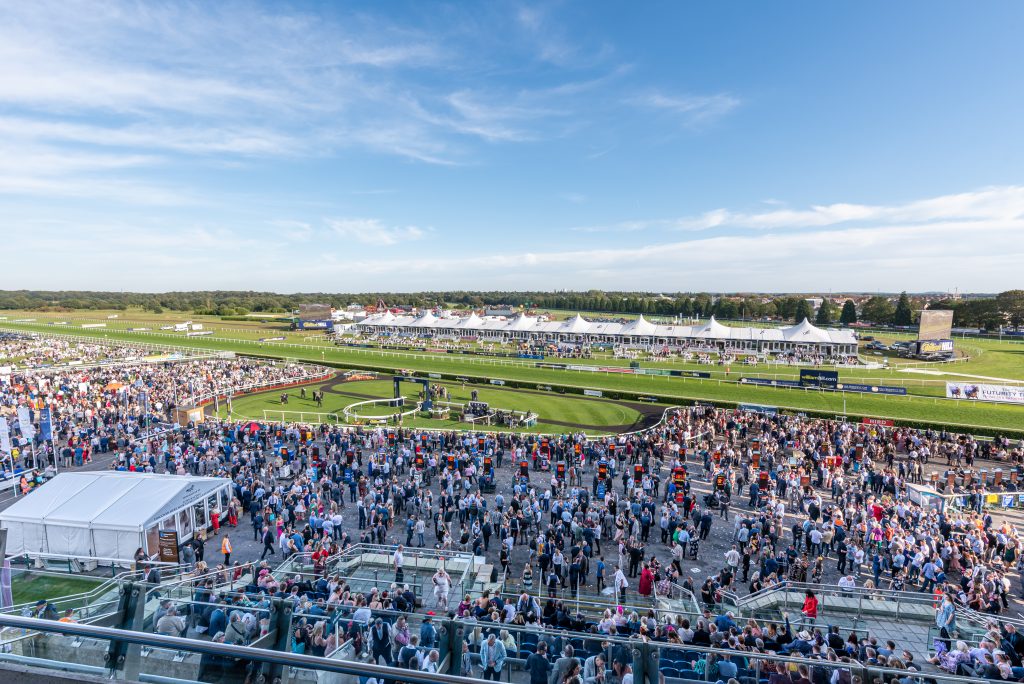 Flat racing has five prestigious ‘classic’ races, which are run among the highest calibre of racehorses, in which victory marks a horse out as amongst the very best of a generation. This month Doncaster Racecourse hosts the world’s oldest classic – The St Leger Stakes.

History of The St Leger

The St. Leger Stakes is a Group 1 flat horse race for three-year-old thoroughbred colts and fillies run over a distance of 1 mile 6 furlongs and 132 yards at Doncaster Racecourse. First held in 1776, the race was founded by Lieutenant Colonel Anthony St.Leger, an Irish soldier who later became Governor of St Lucia.

That first year the race took place on 24 September as a sweepstake for three-year-old horses, and was won by the unpronounceable ‘Allabaculia’. It’s known as “the oldest classic turf race”, having eclipsed the even older Doncaster Cup as the most important race run at the course.

The Cazoo St Leger has been won by some legendary horses through the decades, such as Nijinsky in 1970, one of the only horses in recent memory to win the English Triple Crown of The 2,000 Guineas Stakes, The Derby and The St Leger Stakes. Some champion jockeys have also taken to the saddle, with greats Frankie Dettori and Lester Piggott picking up wins here.

While the historic Doncaster course and it’s top notch facilities may have changed, the big crowds that flock to this prestigious race week haven’t. The festivities kick off on September 8th this year with the Leger Legends Day. Here retired celebrities of the saddle dust off their breeches and return to action in the feature event competing in the mile long charity race. The race has been won in the past by legends of the Weighing Room, including Sir AP McCoy.

Next Thursday is the ultimate in glitz and glamour with Ladies Day. Yorkshire’s biggest social occasion attracts the finest in fashion, and the stakes are even higher this year with the Style Awards, which will net one natty dresser a £1000 prize. This year, the Style Guide asks the Doncaster crowd to embrace #FearlessFashion and wear all the colours of the rainbow as the track looks to show thanks to local NHS teams. 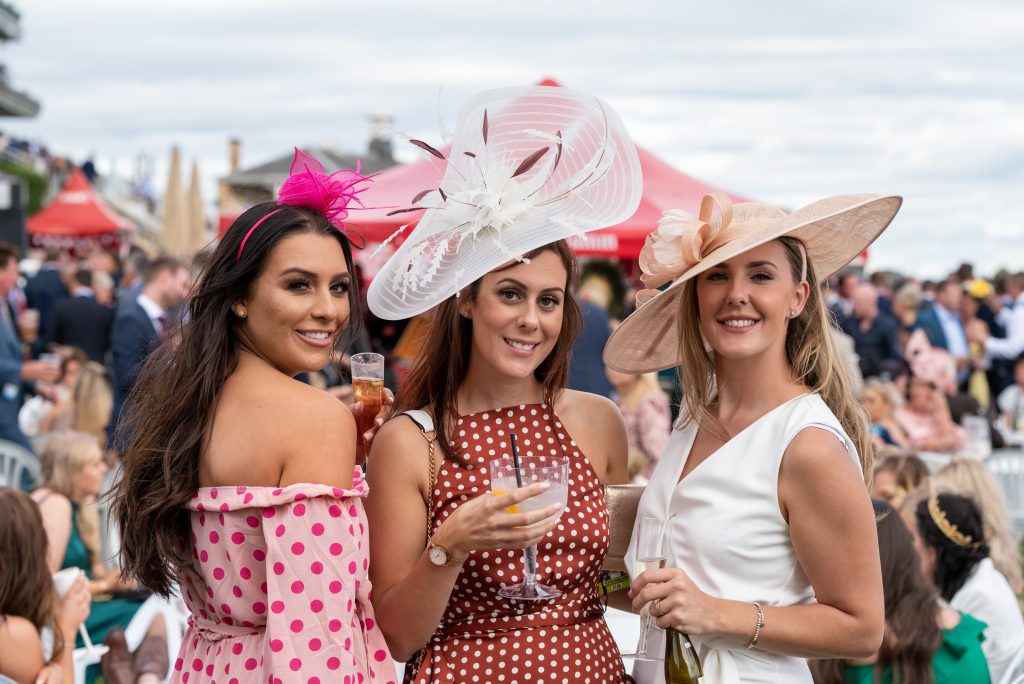 Friday sees some of the most prestigious racing of the week with the Doncaster Cup, the oldest race currently run under the rules of horse racing. And then on Saturday it’s the big one, when the festival climaxes with the crown jewel that is The Cazoo St Leger Stakes. The showpiece race, setting off at 3.35 pm, consistently attracts leading stables from across Britain and Ireland and as we’ve mentioned boasts a glittering roll of honour with some of the most acclaimed horses in history. This year ‘Hurricane Lane’ is the horse to watch, coming in as heavy favourite to take the big prize. 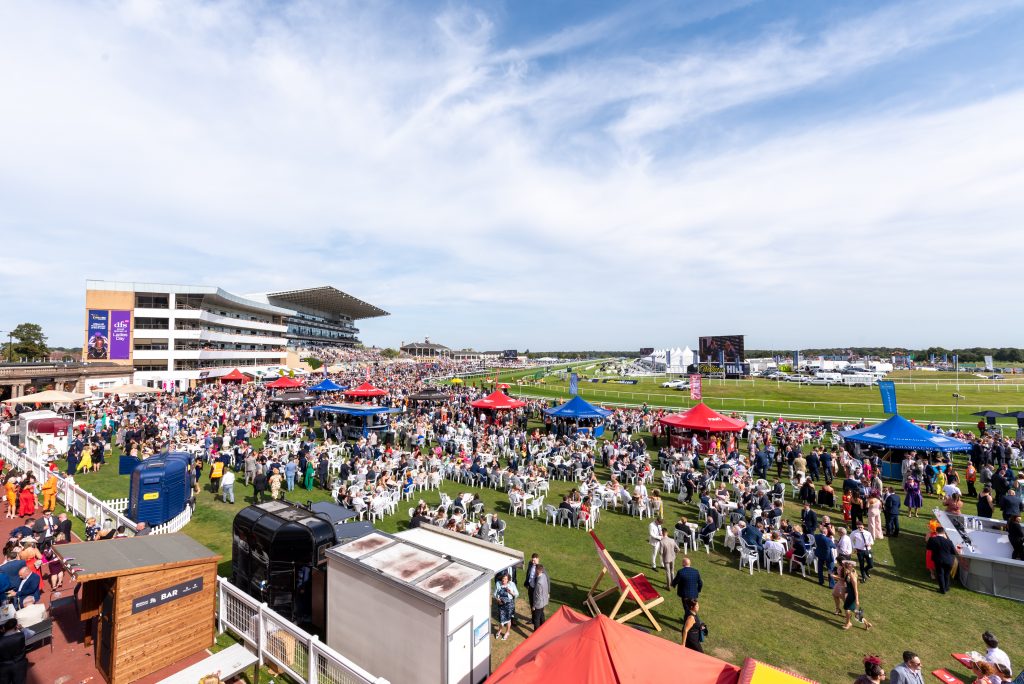 The Cazoo St Leger Festival is one of the largest events in the horse racing calendar, and for sheer spectacle, atmosphere and excitement it’s very hard to beat. So, why not do yourself a favour next week and take the opportunity to head to this fantastic event and feel the electricity of a live crowd once again as you guzzle champers in salubrious surroundings, backing winner after winner. Well the guzzling booze part at least, we’re allowed to dream aren’t we?

For more information check out: https://www.doncaster-racecourse.co.uk/