The madness of the transfer window has ended for now at least, and while some fans will clearly be happier than others, most teams in the top flight and below for that matter are only a couple of nasty injuries away from staring down the barrel of a crisis.

Everton has garnered huge attention this summer and rightly so. There’s no doubting they’ve elevated their squad status with the signings of Kean, Iwobi, Delph, Sidibe etc.

Marco Silva is putting a group together full of attacking quality and pace but despite their proactivity in the market, they look seriously undercooked defensively. Only three centre backs in the first team squad one of whom is Mason Holgate, whose previous excursions have tended to be at right-back. Looks ominous from where we’re sitting.

Over at Old Trafford, Man Utd have the opposite problem, there’s more than in enough bodies defensively regardless of any misgivings, it’s up front where things could get problematic for Soljskaer.

Letting Lukaku go might be sound business, but only if you bring in a replacement. Rashford is clearly a quality young player but has offered no signs of hitting 20 goals plus a season. That leaves Sanchez who let’s face it has hardly set the place alight since leaving Arsenal, in fact, there’s no one to give them the guaranteed goals they’ve been accustomed to over the years.

Liverpool have all but opted out of this summer’s transfer window, and when you look at last season’s achievements, that’s understandable, but, once again Klopp will be hoping that Mane, Salah and Firmino who played for two years non-stop pretty much. can make it three.

Tottenham also look a bit light despite doing some decent looking business, especially if Kane spends a lengthy time on the touchline once more.

Arsenal on paper have made some shrewd investments, however, questions persist at the back and whether Luiz is the man to address their lack of leadership or not remains to be seen, perhaps his former colleague Gary Cahill might have been better suited to the job in hand?

Either way, it’s unlikely any of the big boys will be keeping an eye on the many free agents currently knocking about. But there’s certainly some quality and interesting options out there for any clubs who find themselves short in the coming weeks.

Including a couple of big names who could certainly add a spark to any teams facing an early battle with the drop. Here’s the best of the bargains as far as free agents are concerned.

Former Swansea and Spurs stopper Vorm is a viable and trustworthy number 2, who’ll surely get the nod from someone sooner rather than later.

Welshman Myhill is a sound stopper and after only making a handful of appearances for West Brom last season finds himself without a club to call home. 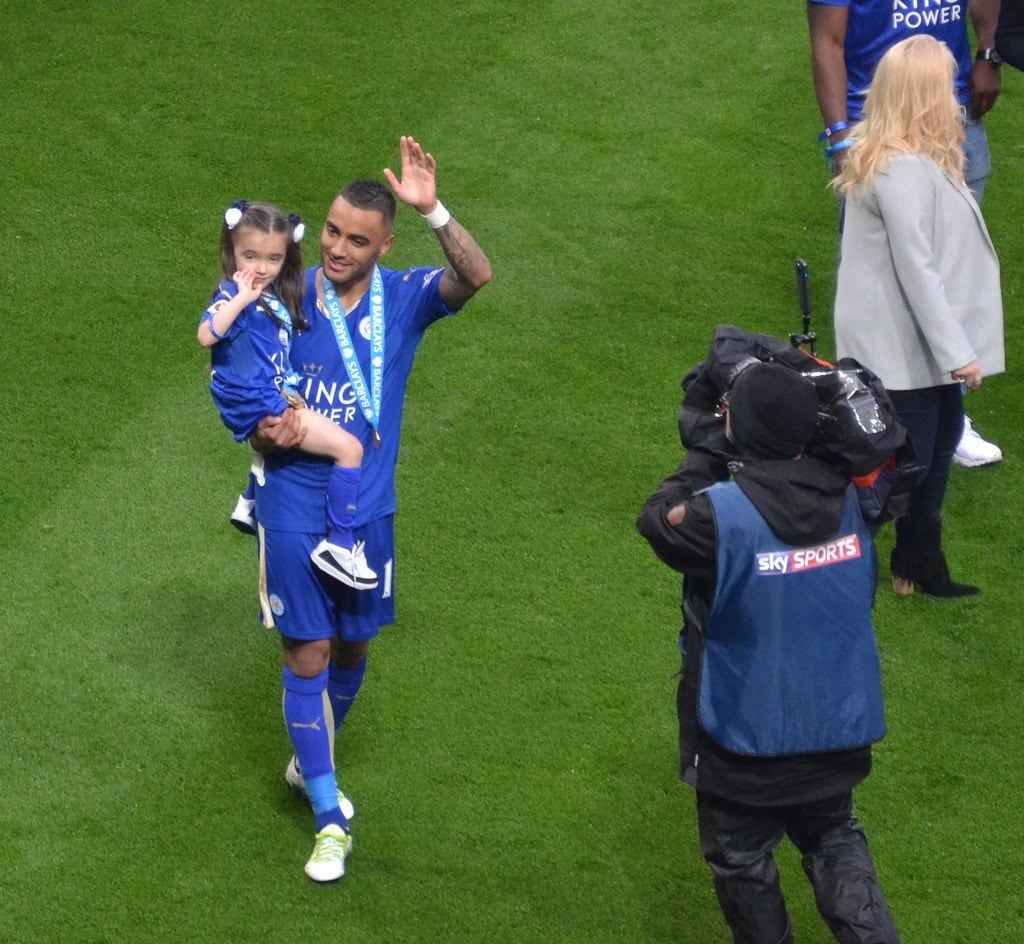 Rumours abound he’ll be joining up with former teammate Steven Gerrard at Rangers, legs are slowing but an experienced campaigner would prove a shrewd move.

Last seen turning out for Watford at the end of 2018, another with bags of experience, although match fitness would be an issue.

Oldtimer Williams could still be a useful addition for any Championship side looking for cover. Played the majority of last season at Stoke to prove that fact.

Once heralded as the best-attacking left-back in Europe, has the former Real Madrid man still got the legs?

Trouble and strife are what Ben Arfa brings to the table, that and some mesmerising talent, when he’s in the mood of course.

Lee Cattermole’s still only 31, that’s a headline in itself. Old school, no-nonsense, not likely to attract much interest either.

Could certainly do a job for someone. Who? We don’t know. 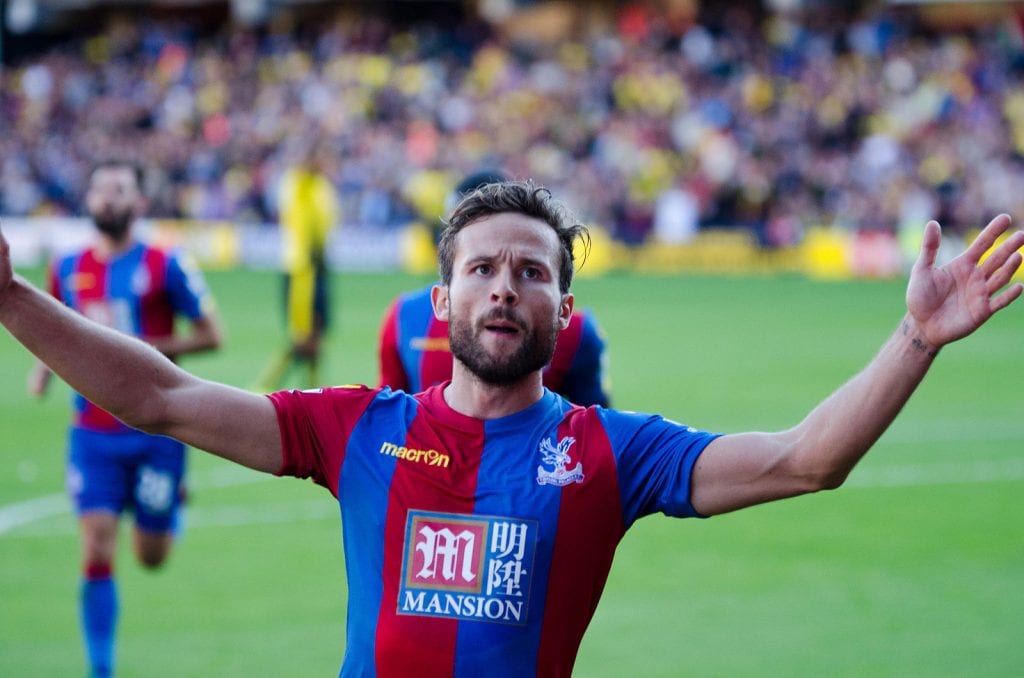 Cabaye seems to be a free agent every summer, maybe he has commitment issues? Is the creative spark still there, anyone need a dead ball specialist?

At only 28 years of age, the former Tottenham man has plenty left in the tank, but his most recent outings have been in Bundesliga 2 for Hamburger SV.

How has no one taken a punt on Daniel Sturridge? Injuries aside, this man scores goals. Is the MLS going to come calling?

Good luck whoever ends up signing maverick hitman Ballotelli. But if its shits and giggles you’re after, he’s your guy.

Former Swansea and Spurts target man is currently available. Apparently Man United are keeping tabs on him given their current lack of options.

Can Lazar Markovic even be arsed playing football? That is the question any potential suitors must ask. 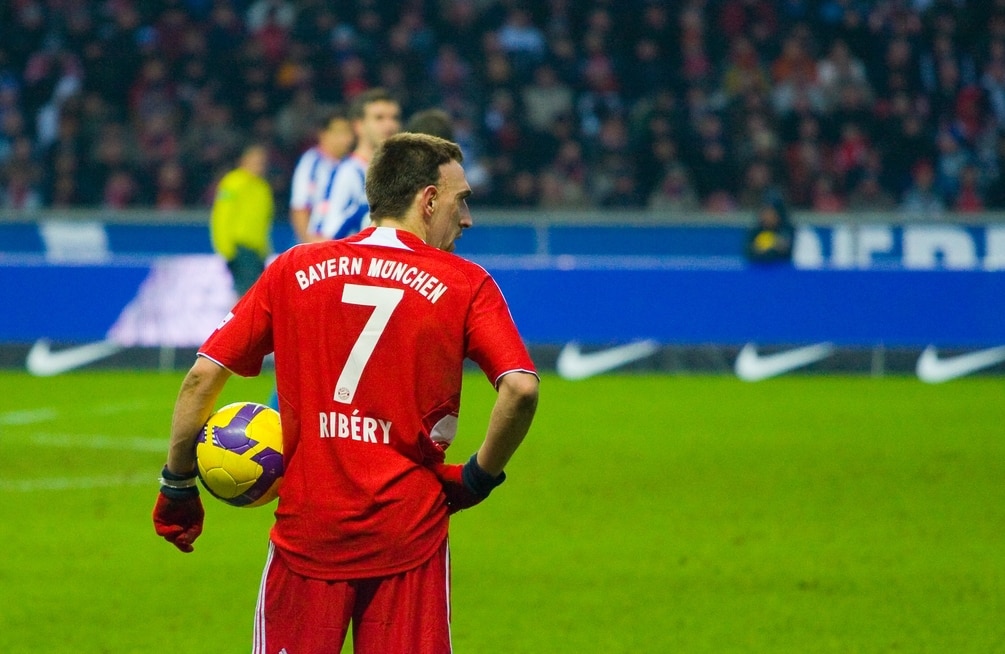 Whoa! Stop the press. Franck Ribery could blatantly roll back the years for one star-studded season in the Premier League, at like Norwich or something. Remember when a 35-year-old Gary McAllister rocked up at Anfield?

Just played in his fifth Africa Cup of Nations, however, has completely forgotten how to play football.

Would you like any of these free agents at your club? Let us know in the comments below.