It was expected to be a big year in the Heavyweight division, and it’s certainly delivered so far, but not for the reasons many of us assumed. With most of the belts now in the possession of a Snickers loving Mexican, and Tyson Fury looking younger by the day, the top division has been turned upside down.

And with British prospects like Dubois and Joyce maintaining momentum, it’s hard to know what will happen next. So, we got in touch with our resident boxing aficionado David Jarvis to get the lowdown on this Heavyweight summer of boxing and work out exactly where the land lies. Ding ding…

The MALESTROM: First up could we just get some quick thoughts on the sad news about the death of Pernell Whitaker, a true legend of the sport?

David Jarvis: Well, he beat the great African boxer Azumah Nelson and no Brit fight fans will forget how he dismantled our own world-class Gary Jacobs. He was a master and a defensive genius, if not box office. If he was around today they would probably be telling him to knock people out. But for the purist, he was beautiful to watch. A sad loss. He truly mastered the noble art.

TM: And on Anthony Yarde travelling to deepest, darkest Russia to take on Kovalev, that’s like a Sly Stallone script? How do you think he’ll get on?

DJ: It’s a question of how good is the kid and how much has Kovalev slid? We all know the Krusher is showing signs of wear and tear and Yarde is as yet untested at this level. My gut feeling is Yarde has not had the kind of test that prepares him for this – especially in Russia.

That said a nagging voice says timing is everything and the Yarde camp must believe Krusher is ready to go. Hard to call. But a massive ask if the real Krusher turns up. We must remember he has only lost to Andre Ward and the Alvarez defeat was avenged.

TM: So over to the big guys, we’ve not had a chance to get your take on the Joshua Ruiz fight?

DJ: Worrying. Joshua went over repeatedly and easily. He never looked right before the first bell, jumped in too fast and couldn’t handle Ruiz’s hand speed. He needed to have kept it at range and won boring behind the jab but he seemed to unsettled to do that.

TM: How do you see the rematch and are you in the camp that thinks it’s a mistake to jump straight back in there with Ruiz?

DJ: Yes. We knew Joshua wasn’t the finished article but in many ways, he was taken to school by Ruiz. I can see Joshua fighting a better fight next time by keeping it long but his confidence will have been shattered and Ruiz showed all the savvy to get to him again. I can definitely see it happening again. In boxing terms, I think AJ should go a different route and rebuild. But the money men won’t want that.

TM: Could you see Joshua wanting to rebuild, if he were to lose again?

DJ: Yes of course. He is still the main man who sells the tickets and drives up the revenue. They could rebuild him. What two defeats on the trot would do to his head could be devastating though. 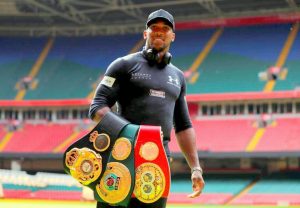 TM: If Ruiz did do the unthinkable a second time, it really opens things up, potentially for a Dillian Whyte, also Usyk (who seems to be being forgotten in all this). He’s not necessarily going to take the mandatory’s that are ordered?

DJ: Yes it could and Dillian deserves his chance. It is too early to say on Usyk. We haven’t seen him up at heavy yet. As for mandatories, they mean nothing anymore if money is on the table for a non-mandatory. If he gets past AJ a second time it is form a queue time – Dillian, Tyson, Wilder etc.

TM: Tyson Fury is on fire at the moment, he doesn’t even need to fight and everyone’s talking about him. With the condition he’s in and a positive outlook, it’s very hard to see Wilder living with him, assuming nothing happens before that fight?

DJ: Be careful what you wish for – Wilder was competitive first time around – even though being schooled and he was always in there. Two knockdowns show that. Boxing a puncher that dangerous for 12 rounds is no gimme, even though I would tip Tyson to do the same again and hopefully this time not get robbed.

TM: What were your thoughts on Daniel Dubois’ very impressive outing against Gorman?

DJ: Very. Gorman seemed to get his tactics wrong by not slipping inside – or not being allowed to. Dubois was just too strong. He did what he has been doing against a very good boxer. Walked through him.

TM: There’ll be a clamour for him to take big fights now, but if Warren takes his time with him he could be something special, given his age?

DJ: Still too early to tell for me. He will have to step up now though – maybe not even to European level but at least one British title defence. Joe Joyce anyone?

TM: Mentioning Joe Joyce, there still seems to be some criticism of him, but from where we’re sitting that performance against Bryant Jennings was superb. For his tenth fight, it’s quite remarkable really?

DJ: I understand the criticism. One paced, no snap, heavy-handed but not concussive and slow. But he keeps winning. He has an extensive amateur background but even still he is doing everything asked of him. Most impressive to me against Jennings was how he slowly ground him down – great engine – but also how Joyce sucked up that first-round body shot. Perseverance and grit could take him a long way.

TM: His chin is made of granite, and the work rate… Joyce against Dillian Whyte would be a great fight if Dillian is still struggling for world title action?

DJ: Not too sure about that. Yes, a great fight on paper but give Dillian a break. If he gets past Rivas he deserves his shot at a world title. 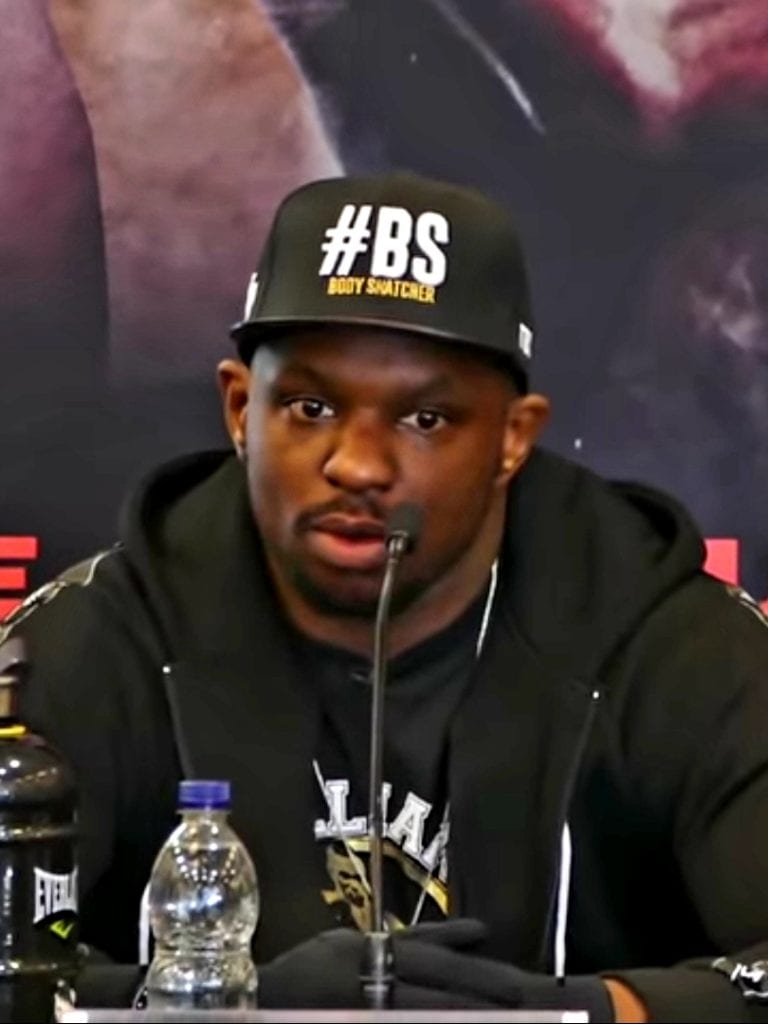 TM: On Whyte, he’s got a serious test himself against Rivas this weekend, how do you see it?

DJ: It’s a 50-50 fight for me. That’s what Dillian does. It’s a tough fight for a man knocking on the door of a world title shot to have to take. They seem to have similar punch power – it looks explosive.

TM: And what about Dave Allen vs Price, not one for a global audience, but that should be great fun?

What an extraordinary match-up. I like Dave Allen but my feeling is Price is all wrong for him. He is too big and long and Allen is not the hardest to hit. That said it only needs to go three or four before Price could start unravelling. That is how Allen should fight – keep tight for a few rounds and then unload if he can. I’d love to see that. Allen is great for the division.

TM: Well all that being said, if you had stick a bet on, where do you see the big heavyweight belts being this time next year?

DJ: In a caravan up north in the possession of one Mr T Fury.

David has been writing about boxing since 1995 starting for Boxing Monthly as their reporter doing British, European, Commonwealth and World title fights. He says it was a privilege to be their York Hall man covering fights there and others on the domestic scene. After a move to Scotland, David became The Scotsman’s boxing writer (as well as news editor). He now contributes to Boxing Monthly, doing features.