Why The Future Looks Bright For Spurs

Riyad Mahrez became the tenth player to win the Premier League with two different clubs having scored in Manchester City’s 4-1 victory over Brighton in the season finale. It’s a rare feat, so much so that only one Englishman has done it.

Of course, David Batty was part of the Leeds Utd team that won the final Football League Championship in 1992, before going on to win the Premier League with Blackburn Rovers. His teammate at Leeds, Eric Cantona, followed suit when he joined Manchester United. But which players have managed to win a Premier League title with two clubs?

The most recent addition to the list is indeed the tenth player to join this elite group of footballers, Riyad Mahrez. Having been plucked from the obscurity of France’s Ligue 2 where he spent four years with Le Havre.

Steve Walsh whose reputation became national news after Leicester City’s remarkable championship winning achievement in 2016, must be as good as they say, after all, Mahrez only managed 6 goals in 60 appearances for the lowly French side.

That was in 2014 and two years later he was named PFA Players Player of the Year and nominated for the Ballon d’Or! A move to City for their record transfer outlay has seen him scoop a second winners medal. 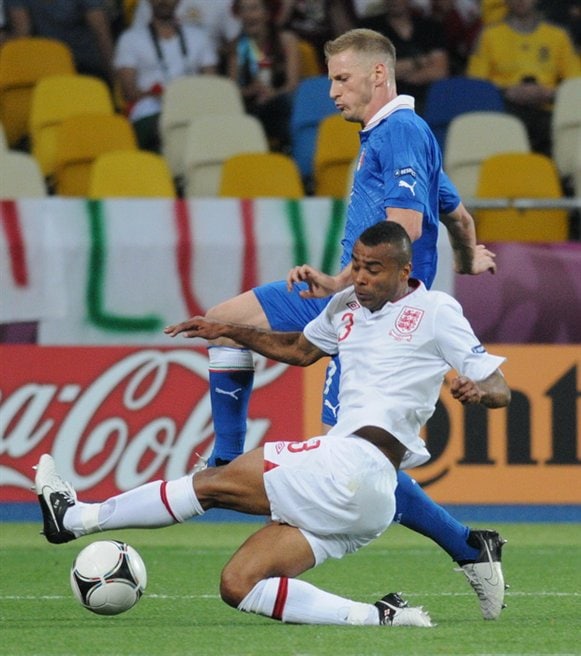 It seems an awful long time since Ashley Cole donned the red and white of Arsenal. In fact, remarkably, he could be set for a return to the Premier League with Frank Lampard’s Derby County should their play-off campaign prove fruitful, a mere twenty years since he made his debut for the Gunners against Middlesbrough, in the 90s!

A boyhood Arsenal fan, he jumped ship having won two Premier League titles in a hugely controversial transfer to rivals Chelsea. Remarkably he only won one Premier League title at Stamford Bridge but did win a Champions League and Europa League medal during his time there.

Another who deserted the Gunners for pastures new and, a hefty boost to the old bank balance is a man who no one has a bad word to say about, yes, Kolo Touré.

Whilst he was one of the first to join the Manchester City revolution under their new billionaire owners, he only added one Premier League medal to his collection, making his time at Arsenal a far more successful period trophy wise.

Wound up at Celtic in recent years and ticked off a Scottish Premiership from his bucket list. 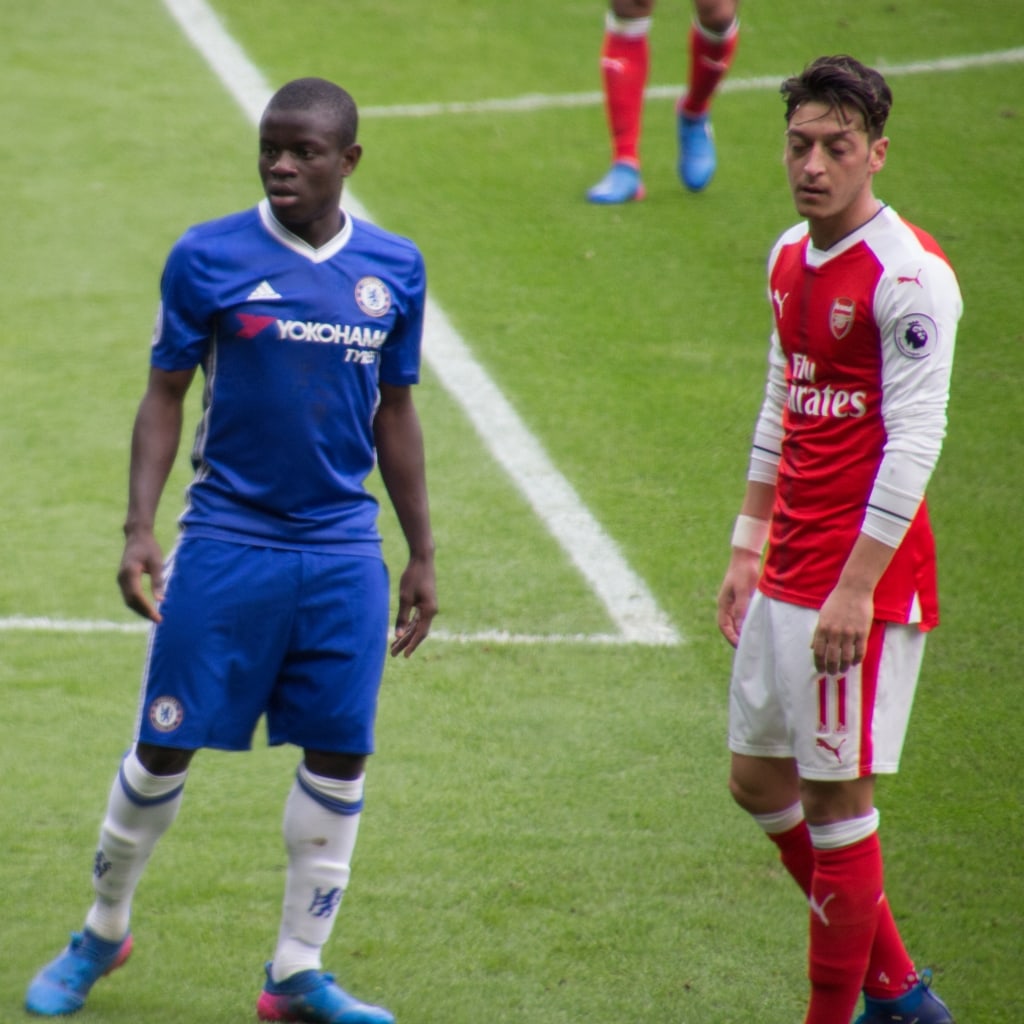 Must be wondering what the hell’s going on recently, as he’s gone through a domestic English season without winning a trophy. Something of a good luck charm by all accounts as he’s won trophies galore including the World Cup in less than fancied teams.

Like Mahrez, Premier League fans had never heard of Kanté prior to Leicester’s heroics, following which he became the most wanted midfield general in Europe. Won the title the following year after another stellar personal performance, however, things have gone quiet since Sarri inexplicably moved the world’s best ‘breaker-upper’ into an attacking role.

Succeeded Ashley Cole as Arsenal’s left back after his aforementioned move to Chelsea, however, when he became the youngest player to win a Premier League medal in the 2003 invincibles season, he was very much the bit part youngster.

Once Cole left Clichy proved himself to be a more than able replacement, though at that time Arsenal was at the beginning of what would become a barren trophyless period. Like Kolo Touré, Clichy also followed the riches on offer in Manchester, where he managed to pocket two Premier League winners medals. Last seen treading the turf for İstanbul Başakşehir.

Once considered the next Diego Maradona during his time at Boca Juniors, Tevez somehow wound up plying his trade at West Ham Utd in 2006. A complicated and controversial £20 million transfer to Man Utd was proposed in the summer, however, it was never quite clear what went on, some sort of loan deal, who knows?

Either way, two Premier League titles followed before the Argentine with very thick skin, courted the affections of rivals Man city. Joining the likes of Touré and Clichy, Tevez too, became one of the few men to win the title with two clubs.

Not many players will finish their careers having turned out for footballing giants Arsenal, Real Madrid, PSG, Liverpool, Man City, Chelsea, Juventus and ahem, Bolton. But, that’s exactly what Anelka did. A clear sign of his undoubted talent and equally, his temperamental nature.

Anelka won the title with Arsenal and Chelsea and get this, nearly added a third club to his resumé as Gerard Houllier’s Liverpool finished second in 2001, while he was there on loan. His personality might best be summed up by Houllier’s decision not to offer him a permanent contract in favour of shrinking violet El Hadji Diouf. 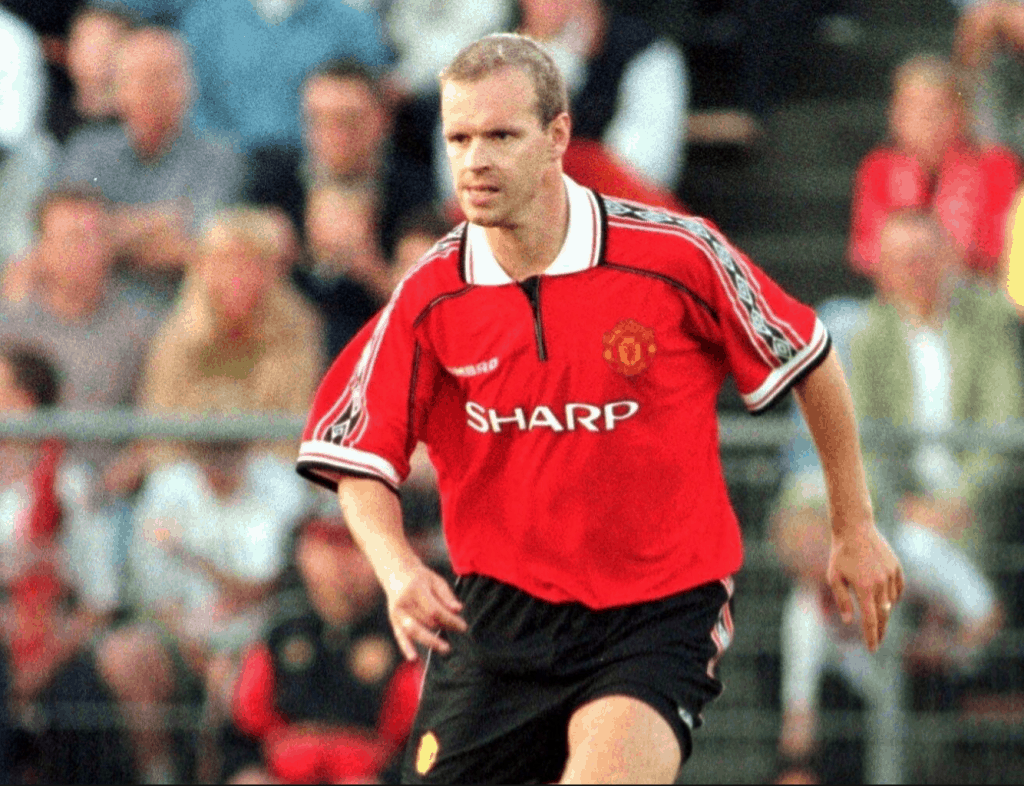 Ah, Henning Berg, the man who started it all. Yes, when he won the Premier League title with Manchester United in 1999, the season of course, that Utd won the treble, Berg became the very first player from this illustrious list to double up.

Mr Reliable and certainly not a controversial figure like many of the above, Berg has been trying and failing to establish his managerial credentials in recent years, even taking charge of former club Blackburn in an ill-fated spell.

What you cry, Mark Schwarzer of Middlesbrough won two Premier League titles with different clubs? He did indeed, however, he didn’t actually make any appearances for both Chelsea or Leicester in their respective championship-winning seasons.

Still, every successful team needs a backup keeper. Schwarzer actually became the first player to win the title with two different teams in back to back seasons, before of course, N’Golo Kanté followed suit immediately, heading in the opposite direction. Nowadays, a retired Schwarzer spends his spare time reading golf magazines. 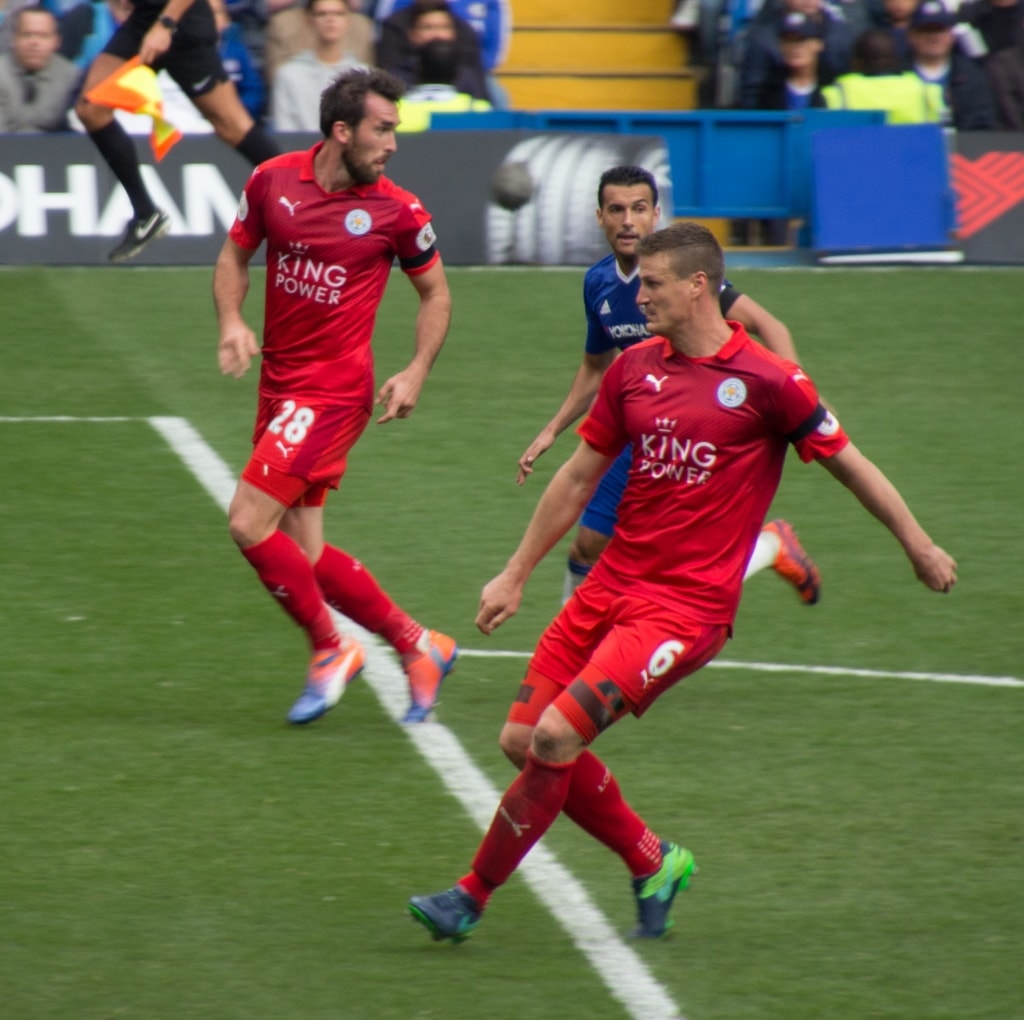 Another who tasted success with Chelsea and Leicester was German giant Robert Huth. Having started his career with Chelsea Huth was around during the birth of the Abramovich era, and won two league titles between 2004 and 2006.

Having found himself at Middlesbrough and then Stoke City, he eventually wound up at Leicester and a full ten years since he previously won the title with Chelsea, Huth repeated the trick, forming a rock solid old school partnership with Wes Morgan. Oh, the magic of football.