Everyone loves a good ghost story, whether you believe in them or not. The UK has a deep and dark history of war, turbulence, and conflict – so it’s no wonder the country is scattered with hundreds of spooky, spine-tingling, haunted locations. Here Rabbie’s, the UK’s leading coach touring company, unveils its top five haunted destinations ahead of Halloween. 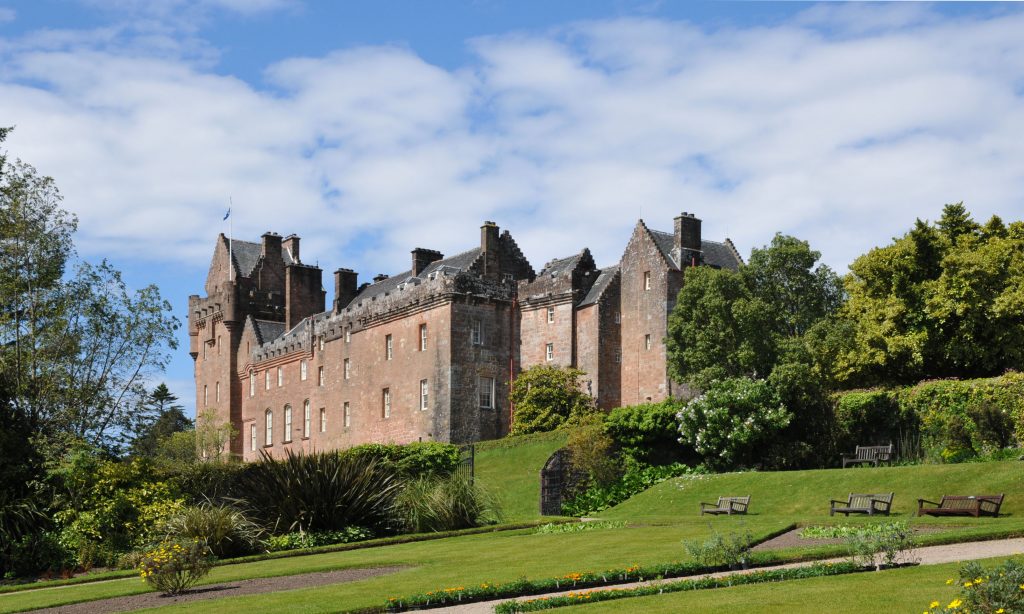 Set at the foot of a mountain amongst tall trees in the West Coast of Scotland is Brodick Castle. The castle dates back to the 13th century and was built by the Stewarts. It’s seen many horrors of history from independence wars to inter-clan clashes. A Grey Lady is said to haunt the location and this is thought to be a servant girl from Cromwellian times. She had a love affair with the Captain of the Guard and became pregnant.

Distraught, she went to the entrance to Brodick Castle and drowned herself. Her ghost haunts the servant areas of the Castle such as the kitchen, lower corridor and the Turnpike stairs which lead to the East Tower and the Battlements. Witnesses have seen her overlooking staff who have been scrubbing the floors as if talking to them. 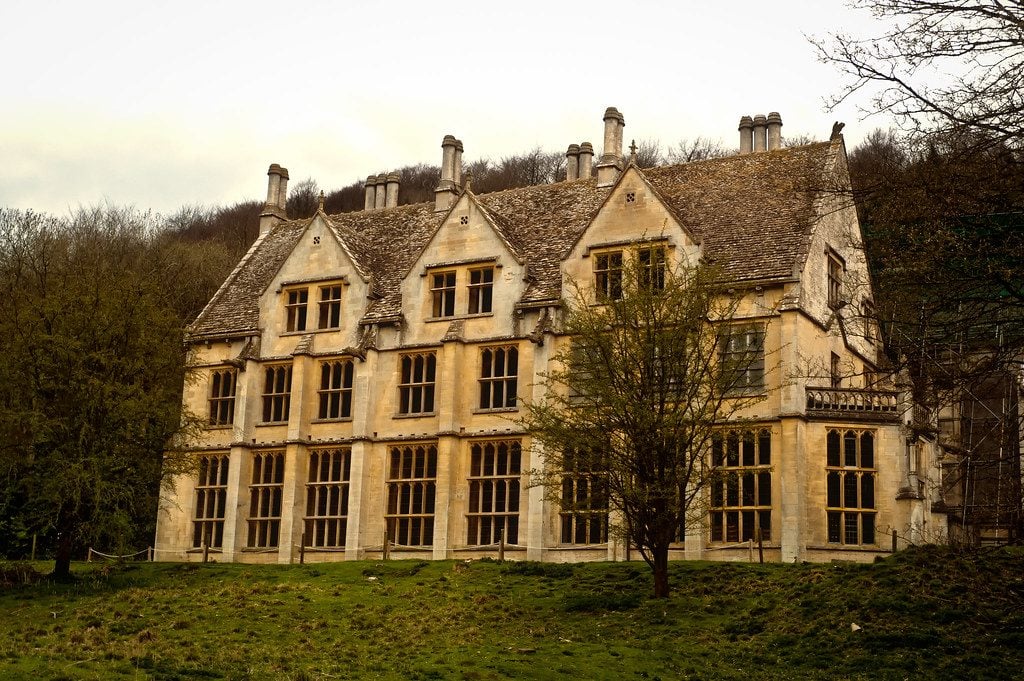 Said to be one of the most haunted places in the UK, with serious paranormal activity reported, Woodchester Mansion stands in a secluded valley in Gloucestershire. It is an unfinished house with doors that lead nowhere, and upstairs corridors ending at precarious drops. During its construction, workers mysteriously laid down their tools in 1868 due to several mysterious deaths and one murder.

After failing to complete the project, during the Second World War, the mansion became a base for American and Canadian troops. It was during training that several lives were lost when a bridge collapsed, plunging some of the troops into the lake and to a watery grave. Their bodies were stored inside the building and are believed to haunt Woodchester mansion. 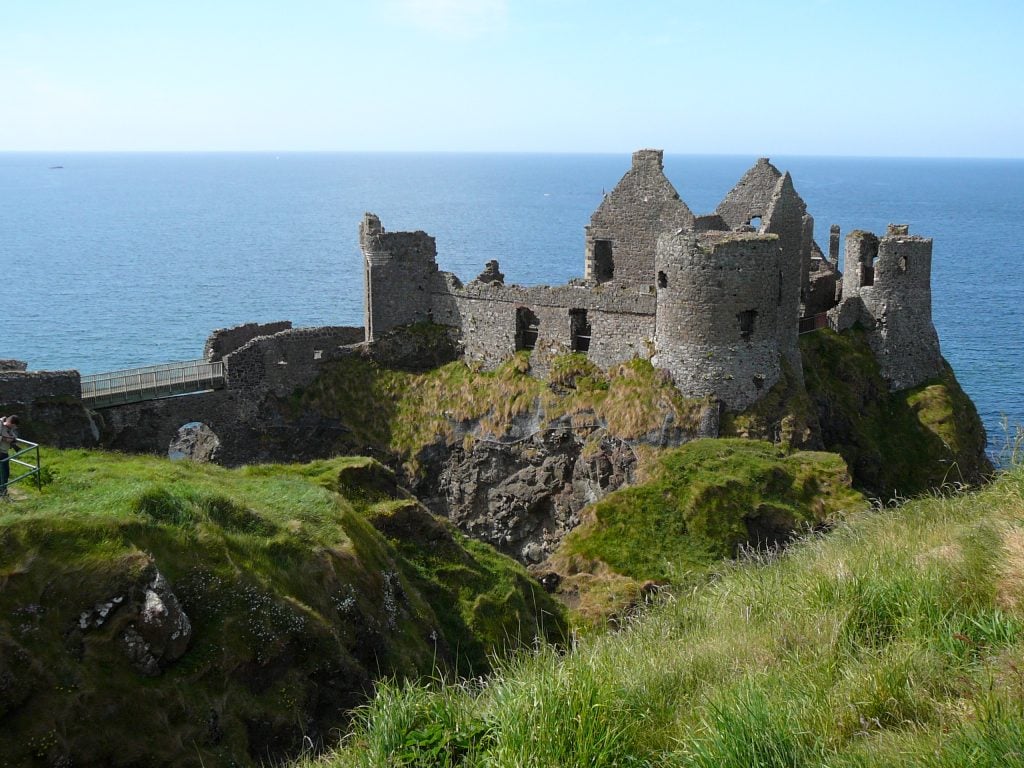 Dunluce Castle stands alone on the edge of a tall rock, with a steep drop down to the sea on every side. It’s only connected to the mainland by a wooden bridge and has always been shrouded in mystery. Used as a fort ever since the Vikings sailed to the north coast of Ireland, the castle witnessed a turbulent and violent history until it fell into ruins in the 1600s.

In the 17th century, the castle kitchen slipped in the sea taking all of the kitchen staff with it. According to the legend, the cries of the doomed workers as they fell into the sea can still be heard on stormy nights. 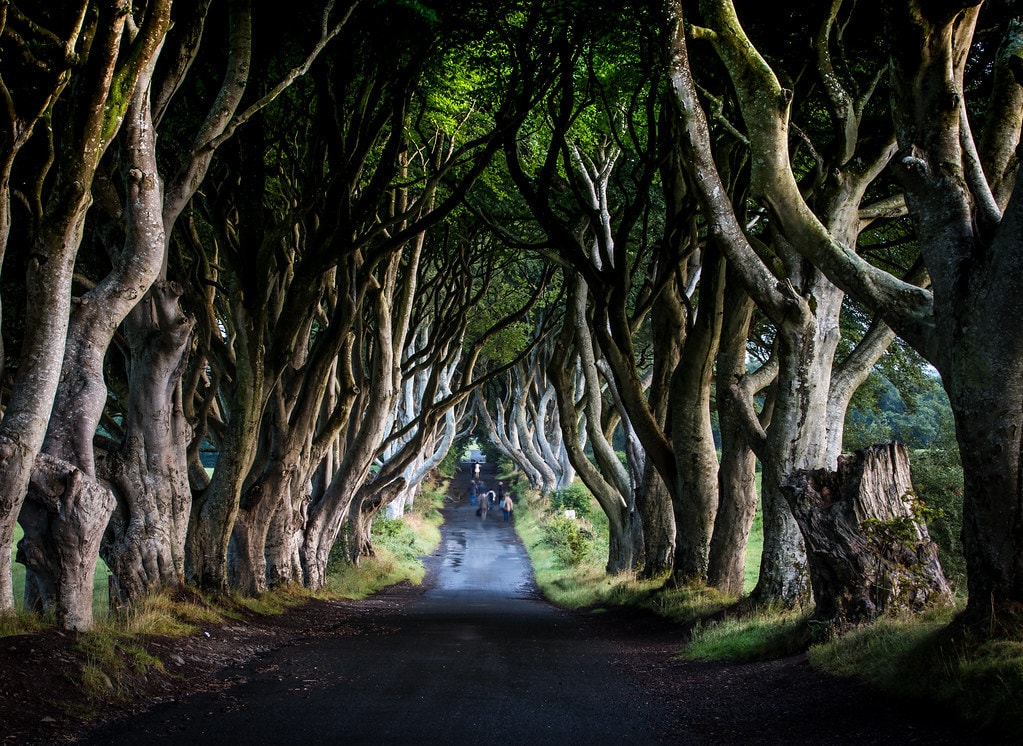 The Dark Hedges are on a quiet road near the town of Ballymoney. Lined with beech trees and twisted branches forming an arch over the road, it makes for impressive photographs. The Grey Lady is said to haunt the spooky road. Legend has it that she glides along the road and vanishes as she passes the last beech tree.

Some believe the ghost to be that of a maid from a nearby house who died in mysterious circumstances hundreds of years ago. Others think she is a lost spirit from an abandoned graveyard, in the fields nearby. The location was used for the Kingsroad in Game of Thrones. 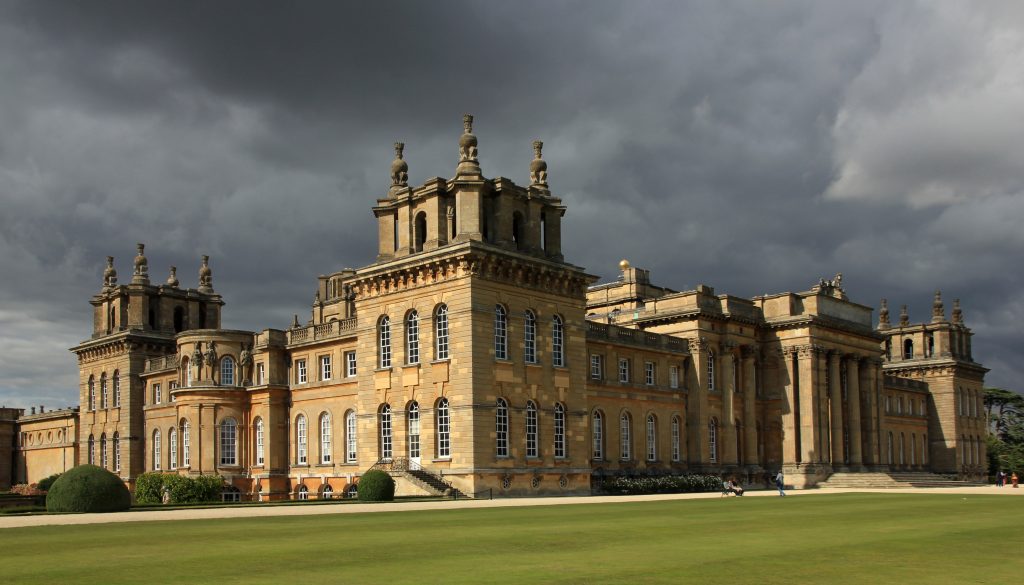 Renowned as the residence of the Dukes of Marlborough, the estate is the only non-royal country house in England to hold the title of palace. Blenheim is also known for being the birthplace of Sir Winston Churchill. The Dean Jones room is said to have been haunted by apparitions of the first Duke of Marlborough – though this spirit hasn’t been seen since the birth of Winston Churchill in that same room. Roundhead soldiers are said to roam all over the Palace, with the most common sight of them by the fireplace, as though they are discussing plans.

Whether you’re a believer in things that go bump in the night or not, these five locations on Rabbie’s small group tours are sure to take you off-the-beaten-track to discover more. Visit www.rabbies.com to book an adventure to these goosebump-raising locations.