Weird World: The Bennington Triangle and the Mysterious Case of the Vanishing People

It’s finally flipping Friday, and with it comes the prospect of a weekend packed with more fun than a barrel of monkeys (which does sound like quite a lot of fun in itself). As ever we’ve searched high and low and down the cracks down the sofa to find some of the best happenings from around the UK and the freshest new music and film releases. Here’s The MALESTROM Weekend EDIT… 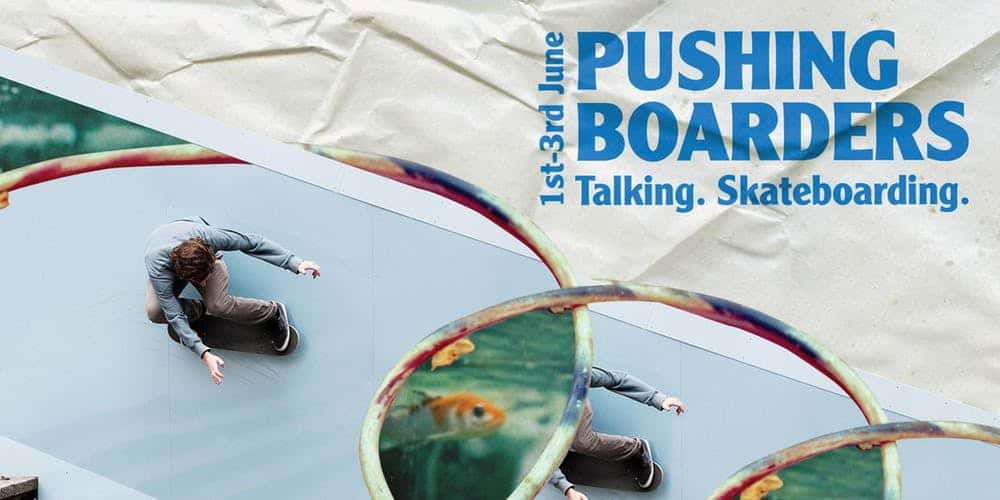 Pretty much the coolest place in London, House of Vans, fittingly plays host to this three-day worship of all things skating. For the thinking man’s boarder a series of lectures on the sport by academics will go over a host of trending topics, they’ll be skate schools for those looking to learn how to shred and exhibitions of screenings of films. DJs will be on hand at some of the events to keep the vibe on point and if your lucky you might just bump into one of your favourite pro-skaters. You can register for free tickets, but hurry, the launch party promises free beer! 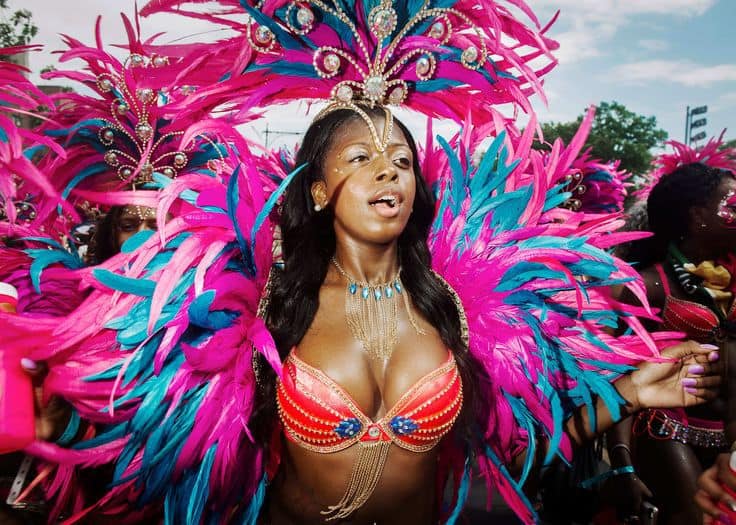 A taste of the Caribbean hits Manchester this weekend for a three day festival of fun and celebration. This year’s theme is ‘A Flowing River of Colours’ and we’re sure they’ll be no shortage of rainbow tinged feathers flying about on the amazing costumes. They’ll be steel bands & calypso music which you can listen to while enjoying some Eastern Caribbean food and on Sunday they’ll be immaculately dressed kings, queens and princesses taking the stage along with some top bands. Definitely the type of royals we’d rather worship. 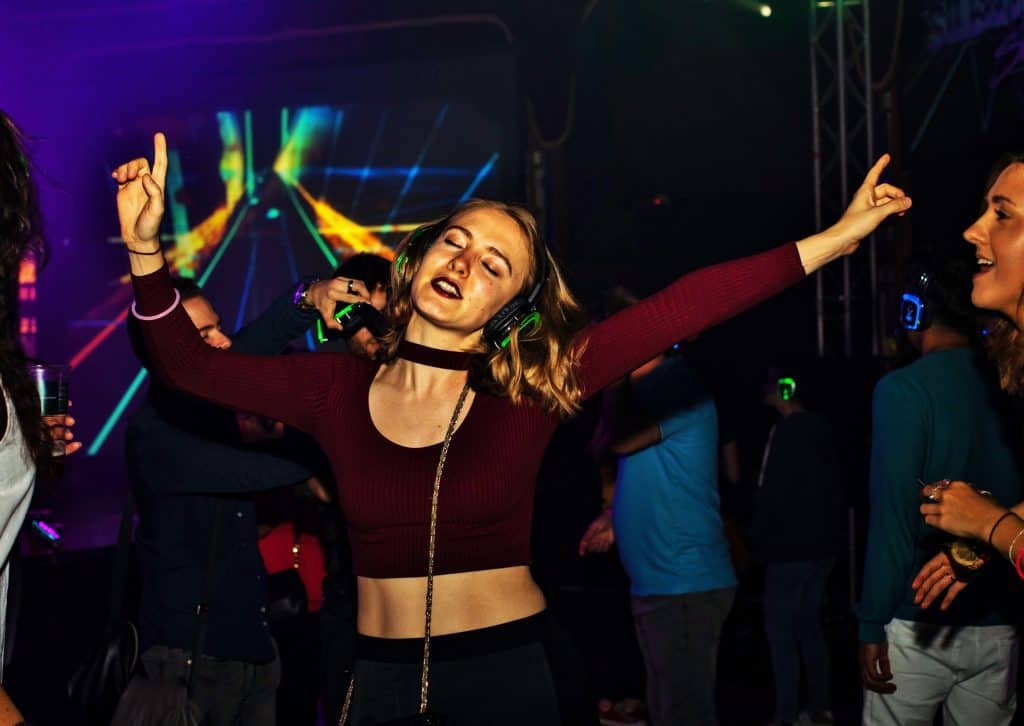 If you’re the kind of person who likes to get their groove on while not worrying about bothering anyone else with your tunes then you need to join other like-minded souls and get yourself down to the Spiegeltent at London’s Southbank this Saturday. The Silent Disco by View of the Shard and Alternative Eurovision is the biggest silent disco show going. Don a pair or glowing headphones with three retro-filled channels of pop, rock, soul and disco and experience colourful cabaret while you get down to the musical goodness filling your ears. It’s an immersive party that you’ll definitely want to be a part of.

What to eat and drink… 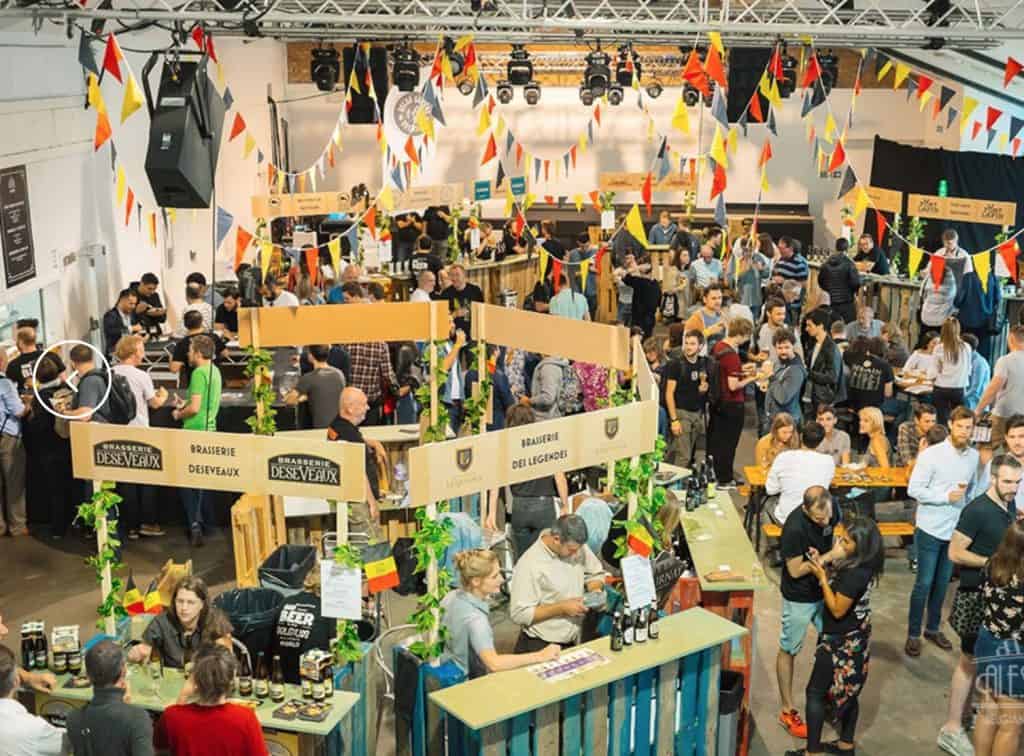 The words ‘Belgian’ & ‘Beer’ fill our hearts with joy and the prospect of bringing them together on a sunny June weekend might just leave us needing a lie down. For those who favour a craft brew, especially of the European kind, the place to be today, tomorrow or possibly even both is the Ale Tales Festival near Bethnal Green. Here you’ll find a plethora of Belgian beers to suit every palette going, from brewers like Fort Lapin (the best ever name in brewing?) and Brassiere Minne. They’ll be music from the exciting sounding Boogie Belgique and you can even soak up all the booze with some authentic Belgian fries. 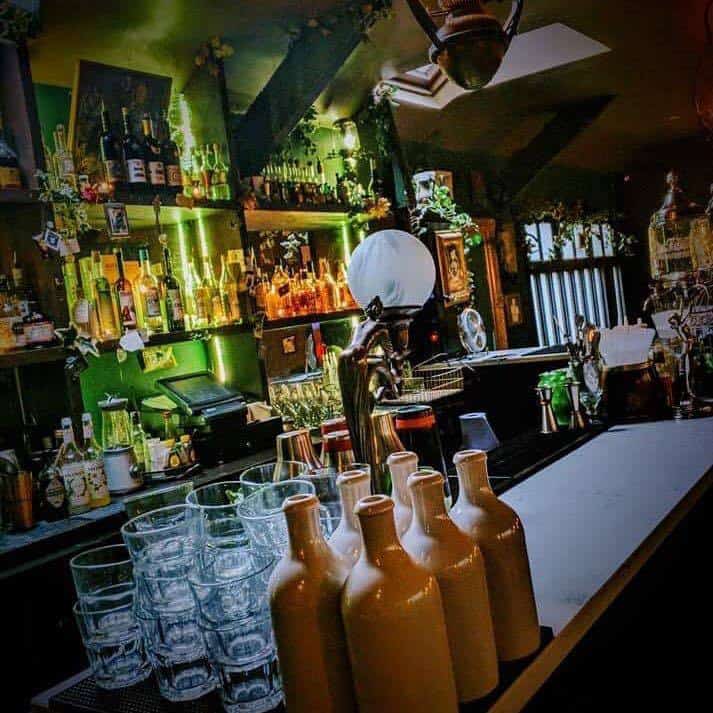 If you find yourself in Liverpool this weekend in search of a delightful dive bar then look no further than Some Place Absinthe. Seel Street’s best kept secret is the perfect place to go in search of the green fairy and indulge in what was France’s favourite tipple. With it’s great atmosphere, lovely staff and brain cell busting booze it’s a highly recommended bar for the more adventurous drinkers. Get 20% off all Absinthe during The Green Hour, 5-6 Wednesday to Sunday. 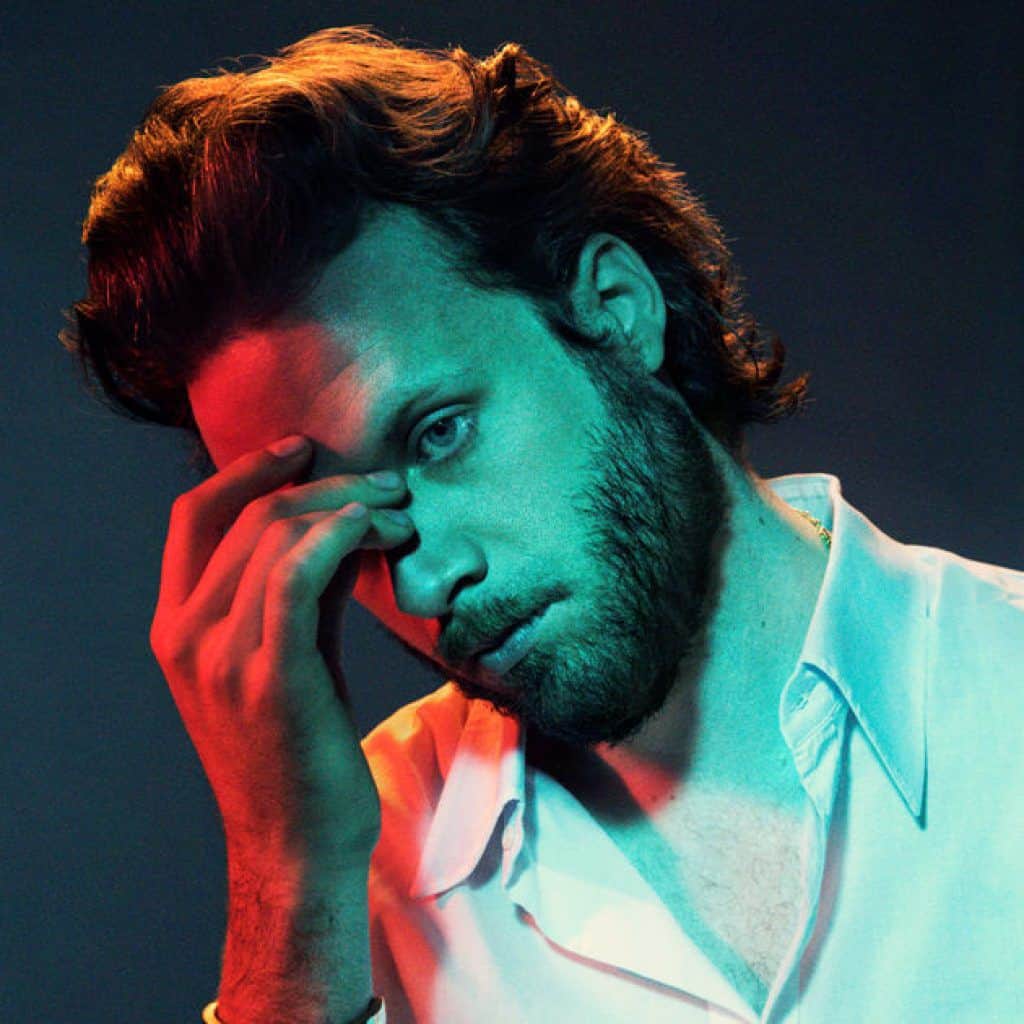 Former Fleet Foxes drummer turned soft rock god Father John Misty aka Josh Tillman is back with his fourth album and we’re pleased to report he’s not missed a beat. He continues to display a serious song writing talent that few artists today can hold a candle to. Whether with the powerful ballad about depression, ‘Please Don’t Die’ or the cheery folk pop of single ‘Mr Tillman’ that you might have heard adorning the likes of 6 Music earlier this year, he’s proven that he’s a musician who can write self-examining songs that lack the sarcasm of earlier offerings and this record is all the better for it. You can catch Father John Misty on tour in the UK this October.

This slightly unsettling biopic looks at the formative high school years of American serial killer Jeffrey Dahmer. The film is based on the 2012 graphical graphic novel by cartoonist John Backderf, recalling his time at school with Dahmer when he and his oddball friends welcomed the loner into their ranks as a sort of mascot. It also charts the nurturing of the young killer to be’s dark side, boiling dead animals in acid and fantasising about necrophilia. It won’t be to everyone’s tastes, but with the ongoing fascination with serial killers and their motives it offers an interesting glimpse into how this awful man was made.