A Wah Do Dem: A Visual Journey Through the Streets of Jamaica by Photographer Boogie

The heatwave is set to return this weekend, so there are no excuses to stay in and mope in front of the telly. There’s festivals, art installations, a digital world cup and the finest in food and drink, including a booze up in a Cathedral. What are you waiting for? Here’s our latest Weekend EDIT.What to Do…

System by Gaika at Somerset House

SYSTEM is a month long audio-visual installation by musician and performance artist Gaika that tells the history of sound system culture and looks at the rich heritage of Notting Hill Carnival. Utilising stories, statistics and characters from the area, the installation celebrates the Carnival while challenging the negativity that often unfairly surrounds it. Each Thursday during SYSTEM, Boiler Room, Gaika and Somerset House Studios will be hosting a number of parties to be announced in the weeks building to Notting Hill Carnival. Here they’ll be sound systems from the most cutting-edge creators in the industry.

FIFA eWorld Cup at The O2

After the feast of football this summer has provided, you might be in need of a rest from the beautiful game. But this weekend at the O2 another World Cup Final will take place, although this one is decidedly more digital. Yes, the Fifa eWorld Cup will hit London with over 20 million players from around the world having travelled along the road to this stage. The world’s best 32 players who qualified will battle it out for a cool $250,000 grand prize. That kind of cash is making us wonder why we switched to Pro Evo Soccer back in the day. 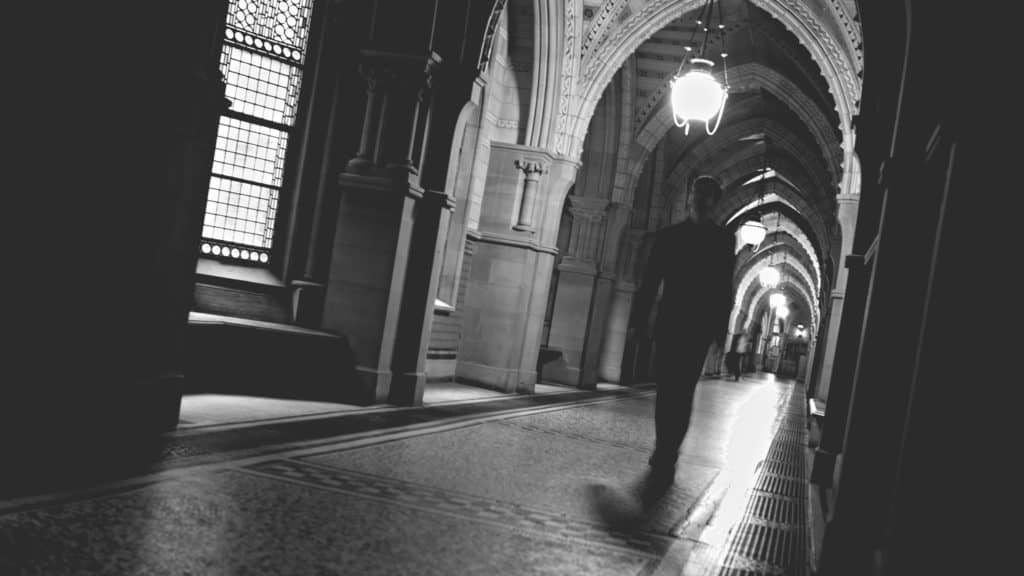 Firstly who knew there was a Centre for Gothic Studies in Manchester? And the people behind those studies bring together an annual celebration of all things gothic with their festival, now in its sixth year. This time around the theme is ‘Gothic Hybridities’, which we’re not entirely sure what it means, but it sounds suitably sinister. As they put it it’s a celebration of vaulted architecture, evocative music, classic and contemporary writing and all kinds of Gothic queerness. With all kind of events planned over the five days, it’s the perfect place for the more pallid of the population to get together. 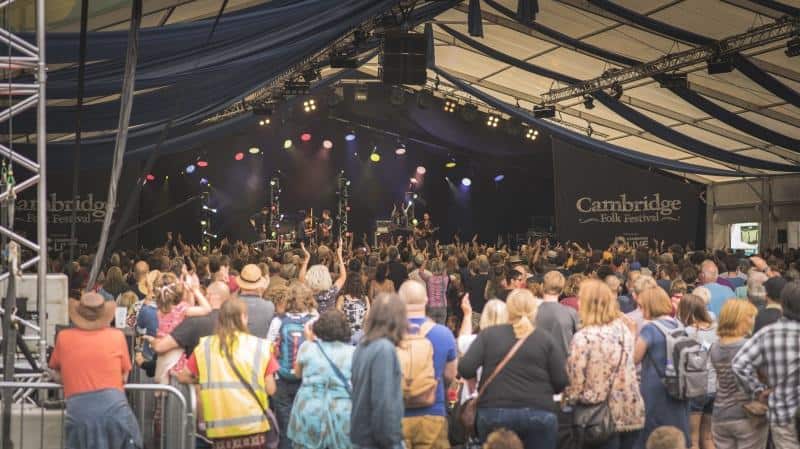 On a slightly more traditional note is the Cambridge Folk Festival that’s been championing all things folk since first being staged in 1965. And while some of the fashion on display might look like it comes from that era, many of the acts here are more contemporary like the fantastic First Aid Kit and Canadian Kaia Kater who knows how to rock a banjo. Of course, that’s not to say there aren’t some classic acts turning up. Saturday will see the legendary “punk poet laureate” and Rock and Roll Hall of Famer Patti Smith take to the stage, which might just be worth the entry price alone. 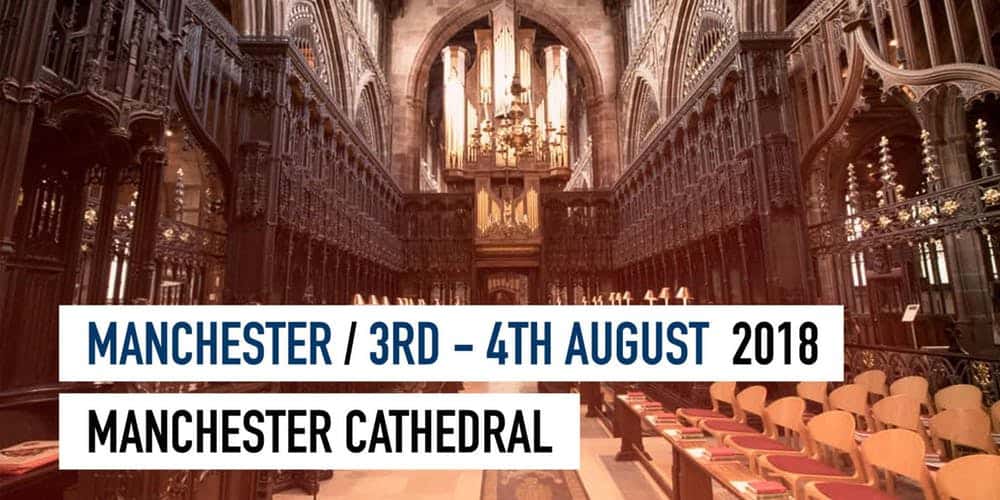 If you happen to be in Manchester this Friday and Saturday you have the unique opportunity to sample some of the finest gins and rums from around the world in the spectacular setting of Manchester Cathedral. The worship this weekend will be of spirits of the less holy kind as seven themed bars will be serving 60 different types of each popular drink. The event will also feature local street food and live entertainment. Ticket holders even get a Rum and Gin Bible to take home which may not help with the ungodly hangover you wake up with. 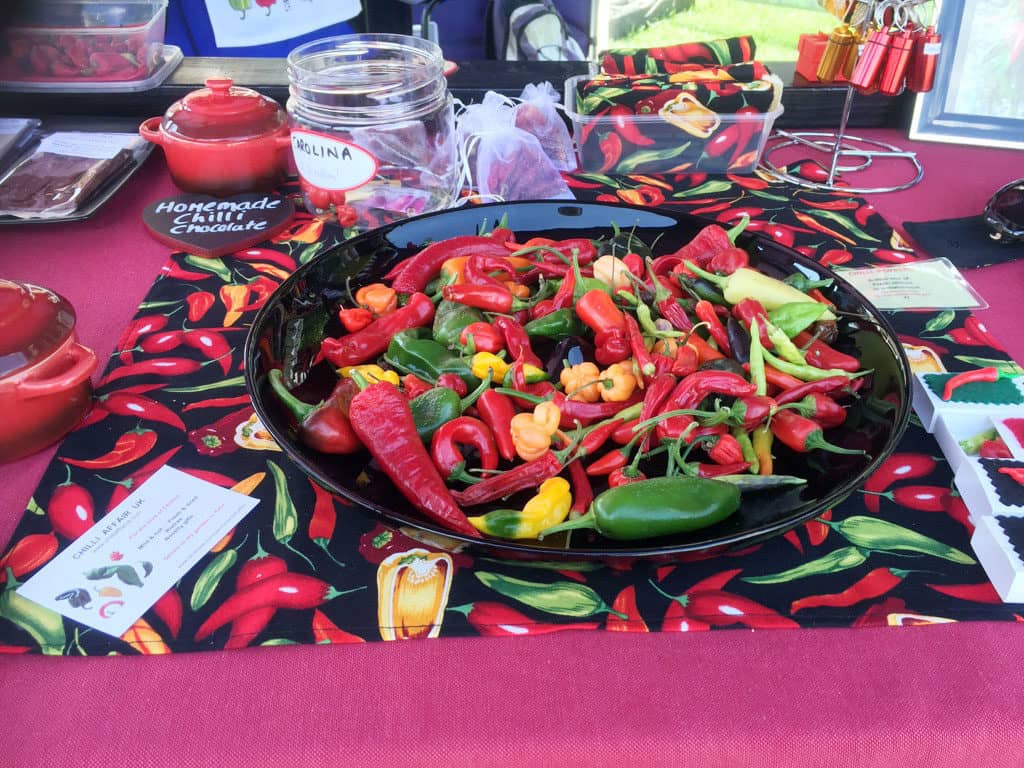 Fans of cheese, chilli or even both of these wondrous things need look no further than Cheltenham this weekend. There’ll be a fine array of offerings from local and regional cheese makers, with the option to listen to talks from cheese experts. And on the hotter side of the scale they’ll be different types of Chillies available to sample and purchase, from chilli plants to chilli sauces of all kinds, there’ll also be advice on hand so you can grow your own. Add to this food challenges, an inflatable pub, cider bar and pig racing, yes we just said that, then it looks to be a food & drink fest not to be missed. 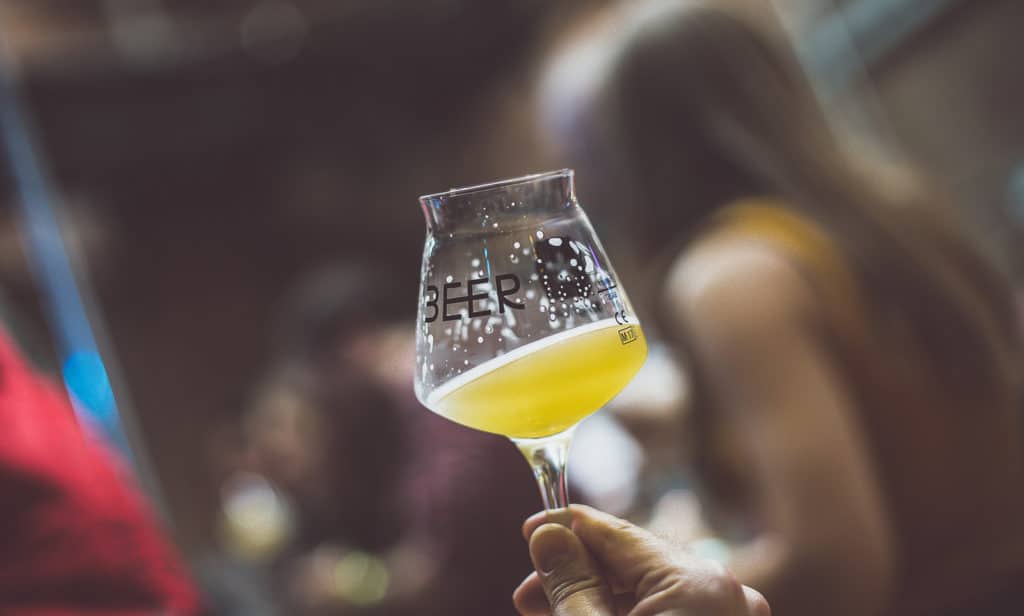 The capital’s biggest celebration of craft beer kicks off on Friday showcasing tons of fantastic breweries from all around the globe. With 100s of beers on offer to be sampled it’s no wonder this event has moved location to the much larger Tobacco Dock to accommodate all that booze! As you’ll have come to expect they’ll be delicious street food on offer to get your munch on and to keep the party popping they’ll be DJ sets from top acts like Everything Everything, Huey Morgan and Hercules & Love affair. 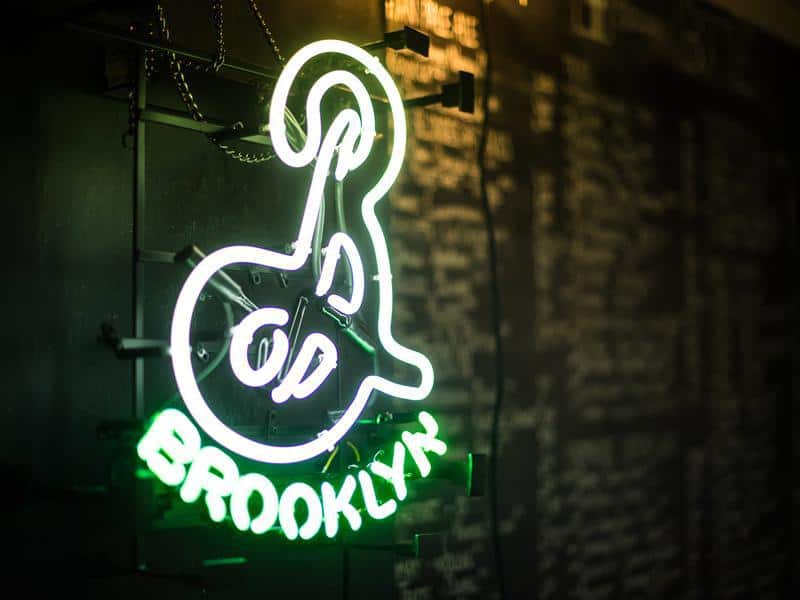 This Saturday sees award-winning Brooklyn Brewery take their tour to Glasgow’s Barras Art and Design Centre where the first 200 guests through the door will receive a free Brooklyn pint at a party that promises to be a day full of the best food, drink, music and art Glasgow has to offer.

Just released on DVD is this slightly unsettling biopic which focusses on the formative high school years of American serial killer Jeffrey Dahmer. The film is based on the 2012 graphical graphic novel by cartoonist John Backderf, recalling his time at school with Dahmer when he and his oddball friends welcomed the loner into their ranks as a sort of mascot that they toyed with. It also charts the nurturing of the young man, later to become a killer’s pitch black dark side, boiling dead animals in acid and fantasising about necrophilia. It won’t be to everyone’s tastes, but with the ongoing fascination with true crime and serial killers, it offers an interesting glimpse into how this awful man was made.