Ok so there’s no Glastonbury this year, come on it’s not like you’ll get a ticket anyway unless you manage to get online within three nanoseconds of them going on sale.

Anyway, it’s an opportunity to think about getting your dose of live music in different venues, and up and down the Great British Isles there’s a whole host of awesome gigs and tours for the young and oldish alike. Here’s The MALESTROM’S 2018 gig guide.

With the 90s well and truly having come back round why not start off the year by checking out the one and only UK gig featuring American hip-hop group Bone Thugs-N-Harmony. They play Crossroads or surely everyone riots. 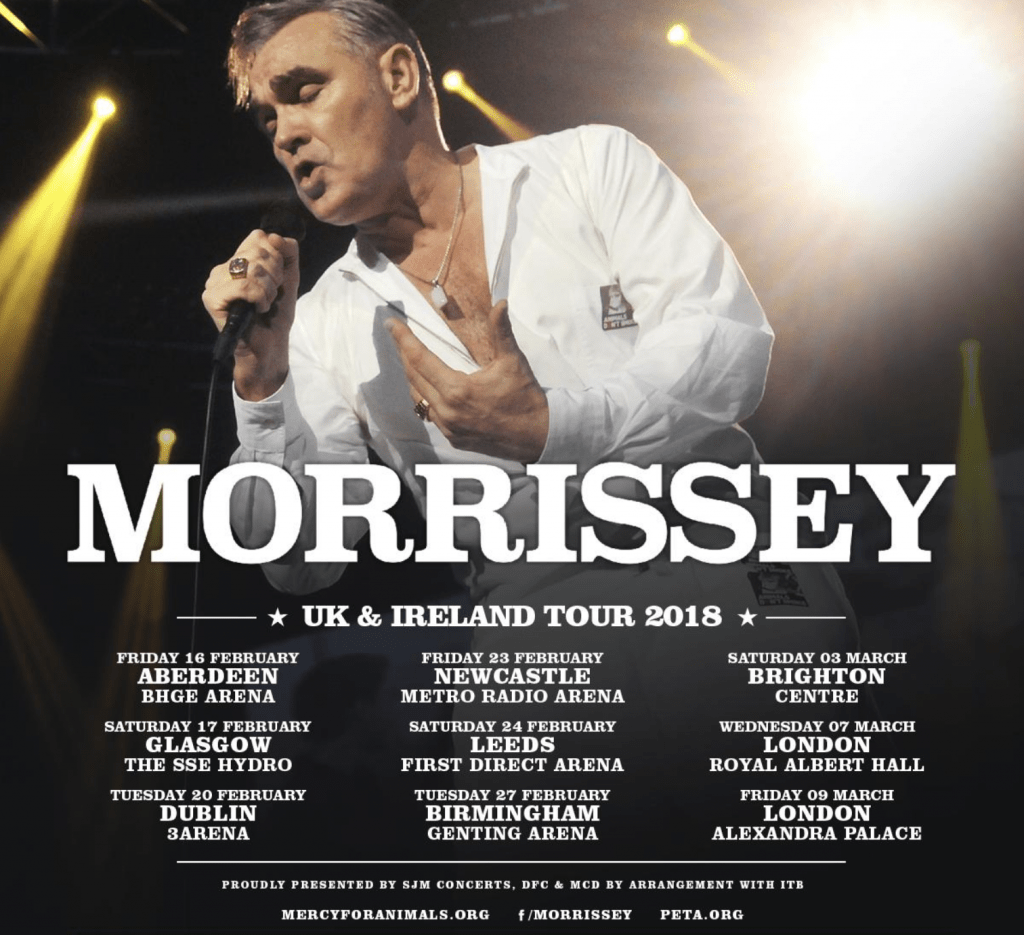 Magnificent Moz is back in Blighty touring his new album Low In High School. You never know quite what to expect from a gig of his, but lets hope these set of shows go off without a major incident. Just make sure to chow down before you get to the gig if you’re a meat eater, if you bring your burger along you might end up with a gladiolus where the sun don’t shine.

The Godfather of Grime Wiley takes to the stage for an eight-date UK tour this year. He was recently awarded an MBE in the New Years Honours list, lets hope he stays cool even though he’s now bezzies with the Queen.

KING GIZZARD AND THE LIZARD WIZARD

If you haven’t heard the psychedelic strains of Australia’s King Gizzard & the Lizard Wizard, then what are you waiting for? The video for the brilliant song Rattlesnake (above) was off their first album of 2017, one of five released in total! Prolific or what. Definitely an act to be caught live, they’re unlikely to disappoint.

It was a big 2017 for Baxter Dury, he released the amazing single Miami, followed up by one of the best albums of last year, the brilliant Prince of Tears, he was also one of the nicest (and most sweary) people we interviewed. Don’t miss ‘the sausage man‘ at one of his limited UK dates this year. 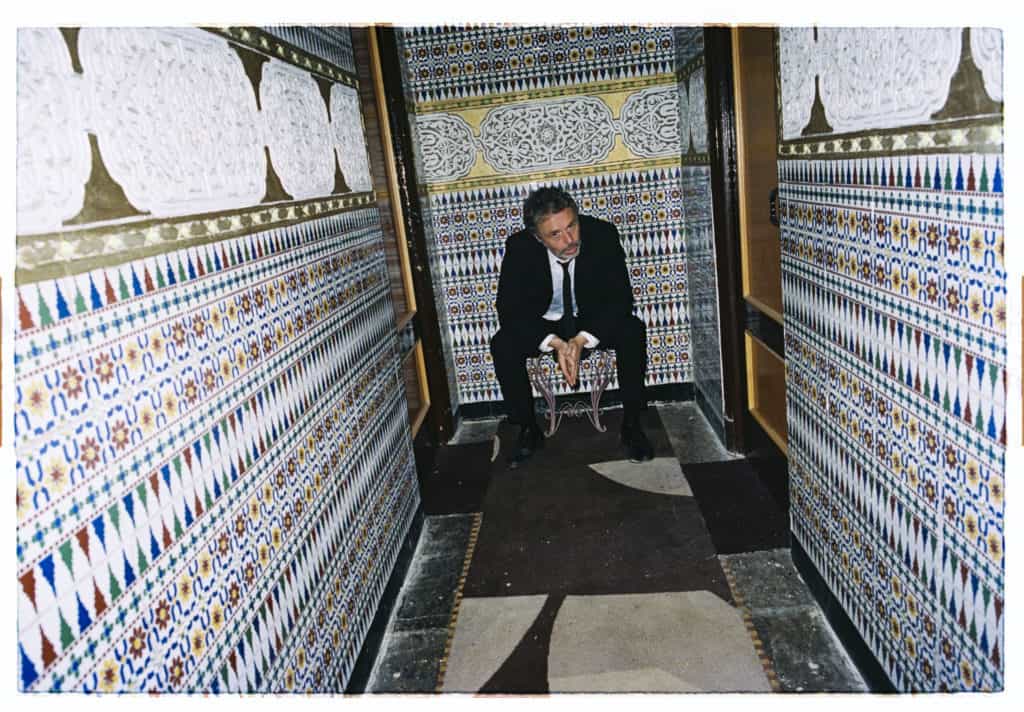 Roni Size 1997 Mercury Prize winning New Forms album was groundbreaking on its release and still manages to sound fresh to this day. Which is a good thing, especially as Mr Size is going on tour for the record’s 20th anniversary. Consider us there. 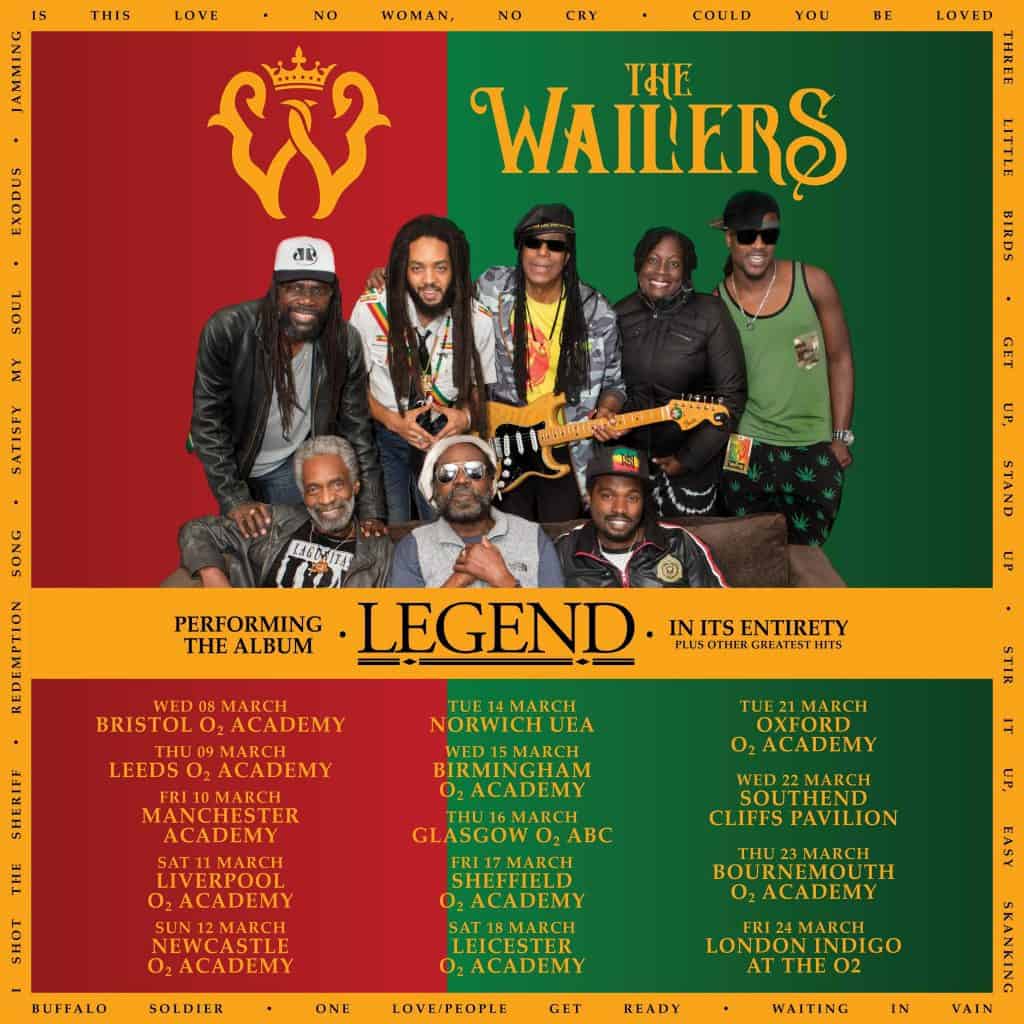 Bob Marley’s super-talented group the Wailers are coming to our shores to play the classic Legend album in its entirety. So expect a serious hit fest and some heartwarming tributes to the icon Bob.

You might not have heard of American experimental synth group SURVIVE, but odds are you’ve heard their music. Kyle Dixon and Michael Stein from the band wrote the score for season one of The MALESTROM’S fave Netlfix series Stranger Things, for which they won a Primetime Emmy Award as well as two Grammy nominations. Heres a vid of the kind of thing to expect. 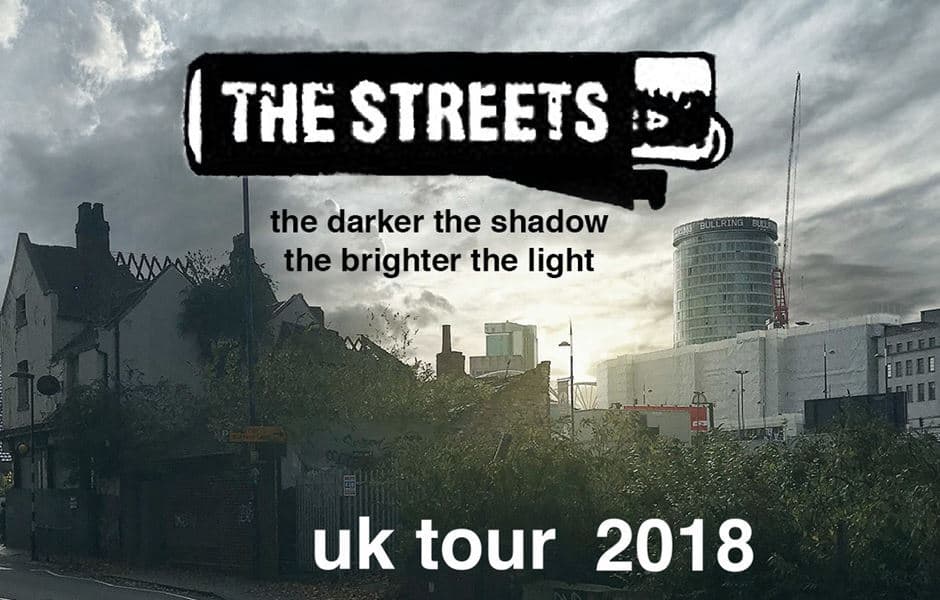 The month of April sees the long waited return of Mike Skinner and The Streets for a six show ‘greatest hits’ tour. So we should get all the goodness from classic albums like Original Pirate Material as well as some new tracks putting our broken society to the sword. It’s gonna be good. 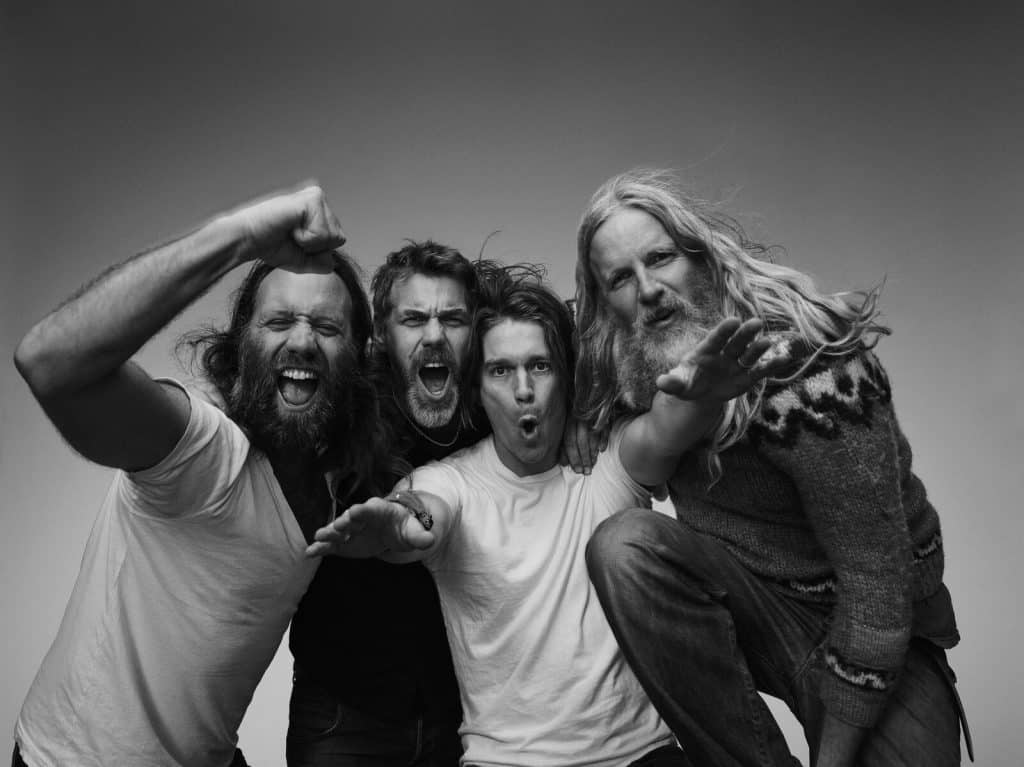 Rockers Reef hit the road in May for their Britrock Must Be Destroyed tour co-headlined by The Wildhearts and Terrorvision. With this line-up you can expect plenty of tequila and hands to be very much placed on.

Dave Grohl and the Foo’s are back in the UK after their all-conquering headline slot at last years Glastonbury. And it doesn’t look like their settling for much smaller crowds with these three huge stadium dates. We’re sure they’ll rock the rooves off, if they had any that is.

The Cure will celebrate their 40th anniversary by headlining British Summer Time at Hyde Park, in what will be their only European show of the year. And it’s set to be a great gig with the likes of Goldfrapp and many others on the bill. We’re just praying The Lovecats gets an airing.

Seasoned Brit metallers Maiden end their fierce sounding Legacy of the Beast tour on home turf after a long haul trip round Europe. It’s probably a bit of a busman’s holiday for now commercial pilot as well as Maiden lead singer Bruce Dickinson, lets just hope he doesn’t have to do the flying here.