10 Movies to Help Inspire a New You This New Year

The dictionary definition of ‘shame’ is: a painful feeling of humiliation or distress caused by the consciousness of wrong or foolish behaviour. It’s certainly not top of the list of emotions any of us long to feel in life.

Dr. Joseph Burgo has been practicing psychotherapy for more than 35 years and has seen his fair share of clients suffering from this issue over the years, and given his unique position has led to him writing the book Shame, released last year.

His book sets out to approach the subject as an entire family of emotions and challenge widely-accepted views within the self-esteem movement. Here Dr Burgo gives us his view of the condition of shame in men, or as he puts it manshame.

With headlines dominated by crimes from the #MeToo movement, reports on the “rape culture” that exists on college campuses, and pervasive media references to “toxic masculinity,” the message comes through loud and clear: we men ought to feel ashamed of ourselves.

Ashamed of the patriarchy – white male privilege and a sense of entitlement that has led us to exploit women and minorities for centuries.

For putting ourselves forward too much, assuming we know best, and dominating others we perceive as weak or less capable.

For mansplaining and interrupting women, for taking on excessive risk, for being bullies, even for manspreading on the Underground.

To be a man today is a shameful condition.

At the same time, heroes in most successful action films embody an idealized version of masculinity that few of us can hope to emulate. Compare your own body to Chris Evans’ physique in the Captain America movies, for example, and on some level, you’re bound to feel ashamed of your comparative puniness, despite that vicarious thrill you may get from watching his exploits.

Even more confusing is the fact that action heroes typically embody many of the masculine traits we’ve been taught are shameful.

They’re aggressive and violent to an extreme: they blow things up and kill people. Believing they’re more powerful and know what’s best, they assume control and order other people around. They take the kind of extreme risks that would terrify most of us.

And they’re sexy. Women in these movies find themselves irresistibly drawn to the very traits that, according to the current cultural moment, ought to be a source of shame for the hero: his aforesaid violence and aggression, for example. Or his confidence that he knows better than others what to do and should therefore take charge.

His possibly foolish courage in the face of enormous risk. Those traits may be off-putting when described in scholarly studies, but at least on the big screen …

So, on the one hand, we should feel ashamed of being men; on the other, the popular media bombard us with idealized images of manliness we can never (and shouldn’t even want to!) emulate.

It’s a paradox, a double bind I think of as manshame.

The popular critique of masculinity often assigns blame to testosterone – too much of it surging through our blood system, rendering us stupid, impulsive, and violent.

In the popular view, testosterone often seems uniformly destructive, an endogenous poison that leads to “toxic masculinity.” But it’s a normal and inescapable part of being a man, of course. (Women’s bodies manufacture it, too, though in much smaller quantities.)

Testosterone fuels some less objectionable behaviors associated with masculinity, such as the urge to protect loved ones, but most popular discussions of the hormone focus on higher levels and how they can ruin your life.

The writer Andrew Sullivan suffers from low testosterone levels (low T) as a side effect of the drug cocktail he has taken for years to control his AIDS, and he describes his complex physical and emotional experience following self-injection with synthetic T. He becomes more belligerent after his injections, it is true, but that effect fades within days.

On the positive side, “depression, once a regular feature of my life, is now a distant memory. I feel better able to recover from life’s curveballs, more persistent, more alive.” He does become more impulsive after injecting T, but after a few days, better able to think clearly, too. And wittier.

Testosterone at its best makes men feel more capable and resilient, less depressed and more self-confident in the face of life’s challenges. It inspires them to take action and do what needs to be done. It builds a man’s muscles, physically and psychologically, and raises his self-esteem.

But popular reports on the negative effects of testosterone far outnumber those about its salutary ones. Men might understandably feel that the very hormone defining who they are is “bad,” and that they are therefore “bad” as well, even if many of us nonetheless seek out synthetic forms in order to build our muscles, increase our sex drive, and raise our energy levels as we age.

By contrast, a search for the term estrogen fueled leads to articles almost exclusively about how that hormone stimulates the growth of certain types of cancer in women. Estrogen also regulates the menstrual cycle, of course, during which it produces a number of familiar changes such as mood swings, irritability and – in the more severe state of PMS – depression, feelings of helplessness, bouts of crying, and rage.

A woman’s emotional lability during her period might be a mainstay of TV shows and stand-up comedy, but estrogen doesn’t receive the kind of negative attention that testosterone does, except perhaps in its role as a cancer-promoting agent.

It’s no longer acceptable to shame women for their hormonal mood swings, to describe them as “irrational” or “overly emotional” and therefore inferior to us reasonable, even-keeled men.

They can’t help feeling what they feel, of course; the ebb and flow of estrogen during their monthly cycles brings about emotional changes that define who they are overall. At least in the public sphere, we don’t shame them when those changes sometimes make them difficult to live with. As a culture, we do not proclaim that estrogen-fueled “femininity” is therefore bad.

I don’t mean to make a false equivalence between the downsides of masculinity and femininity. But I do want to argue that blaming men for their natural condition, for the hormones that make them who they are, makes no more sense than blaming a woman for being moody during her menstrual cycle.

Men certainly need more training in how to regulate the more anti-social aspects of masculinity, but we’re more likely to learn and grow when its positive traits also receive attention, and without the heavy dose of manshame too often coming our way. 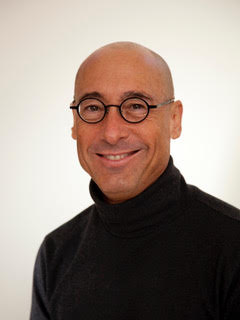 Dr. Joseph Burgo has been practicing psychotherapy for more than 35 years. His articles and commentary have appeared in The New York Times, The Atlantic, The Washington Post, and other major publications.

He also writes a blog on the topic of shame for Psychology Today and covers personal development issues from a psychodynamic perspective on his personal website, After Psychotherapy. He is the author of Why Do I Do That? and The Narcissist You Know. His new book Shame is available on Amazon and in all good book stores priced £14.99. 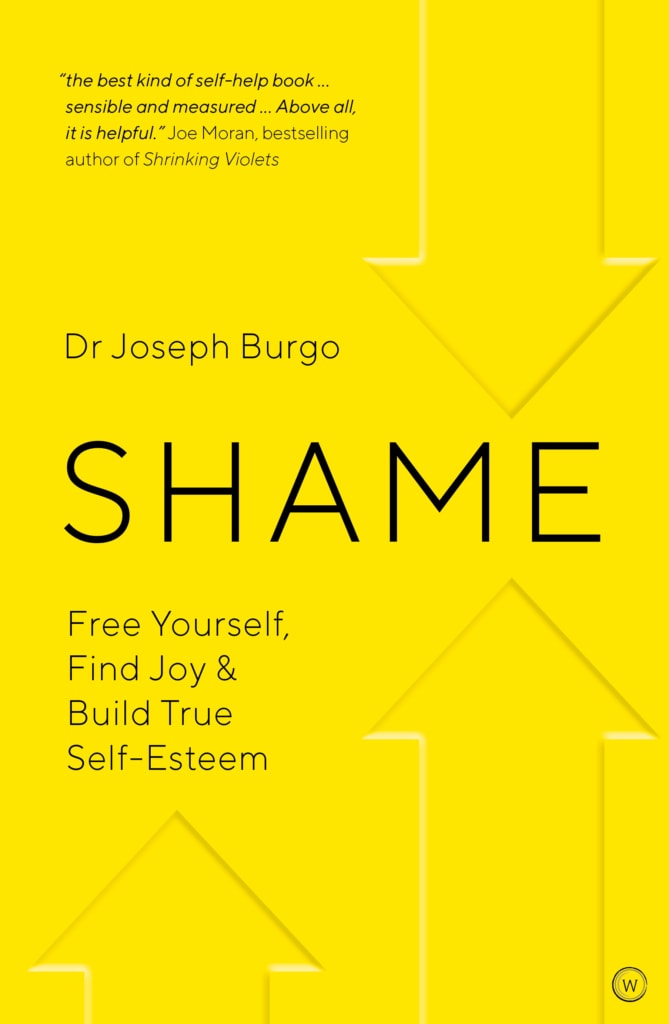