Many of you will know the name of singer-songwriter Chris Stills, but you might not have heard it in a while. It’s been ten long years since his self-titled last album and on September 7th his follow up, ‘Don’t Be Afraid’ will be released, his most self-aware material to date. Chris is a man with some serious musical pedigree, being the son of Steven Stills from Crosby, Stills & Nash and French songstress Véronique Sanson it’s unsurprising that music should be coursing through his veins.

Recently he’s contributed to the soundtrack for the Oscar-winning I, Tonya and has performed alongside the likes of Neil Young, Patti Smith, Beck and Burt Bacharach, so he’s no stranger to mixing with musical legends. Stills also put in a stint as an actor featuring in films and on television in the US version of Shameless.

Chris hits the UK in November to showcase his new album, we caught up with him recently to get to know the man behind the music.

To be fair, there weren’t really any other roads. It’s not like my parents were out to turn me into a self-providing doctor or lawyer. They might have thought it but… it was always about their music, their songs, their life, their fun, and their magic. Real magic. How could I resist diving into what could be mine too?

Breaking new ground without molding myself into something I’m not. My ambitions are primal. Like a monkey. You can say it may drive you nuts… but what you mean is, it drives you bananas.

I loathe this question. (Race car driver) It’s self-defeating. (Photographer) Everybody’s got greener pastures on the other side of the fence. (Chocolate enthusiast) If you focus on it enough, yours turns to shit. (President of Apple). I imagine I’d be in a business that actually gave me an honest wage for my work and not just my success.

Ok, you’re hosting a dinner party for three esteemed guests – who are they?

Anybody else’s parents. They truly fascinate me.

What’s your favourite place for a meal?

A restaurant. Doesn’t even really have to be THAT good, but if I know the owner and the staff and are always made to feel welcome and special along with all my friends and they know what I want and comp a drink or two I’m in hog’s heaven.

Your phone storage is full, you can only keep one album on there – which is it?

(Plastic Ono Band). It’s an exercise in settlement (Goats Head Soup). Gives me a headache just thinking about it (Blood on the Tracks Outtakes) Only a brave soul could make this choice (Chopin)

Usually, someone just calls me out of the blue while I’m having a crisis and we work it out. But call me, ok?

You’re going on a first date – tell us the plans?

Dinner. Nice place. Private or somewhere we can actually hear each other and that has good lighting so that we’re glowing together… or was it skydiving… like… just take her out and live the metaphor.

Give me a chocolate éclair and I’ll show you guilty pleasure. Give me music, and I’ll grow wings.

What has many layers and is sure to make you cry?

Joe Strummer and the Mescaleros at the Viper Room just before he died. Also more recently, Queens of the Stone Age at the teragram ballroom. I’d never been. My sister turned me on. Thanks sis. Oh, Desert Trip wasn’t bad. You know the list.

Tell us about your new music…

I wonder about such things. About where ideas come from and what makes a new idea. The neurons in our brains are constantly decoding a group of rapid firing bursts of electricity and energy. When it does so it formulates an idea. But where did the burst come from? I digress.

‘Don’t Be Afraid’ is a collection of stories based on personal experiences, some good and some bad over the last 10 + years… I like to think that I’m letting go of my past while keeping it close to my heart. Because these songs gave me hope and made me feel better, I hope they do the same for you. It’s steeped in a variety of influences… Elton John, Pink Floyd, Petty, Foo’s, Queen… basically all the shit that I love. 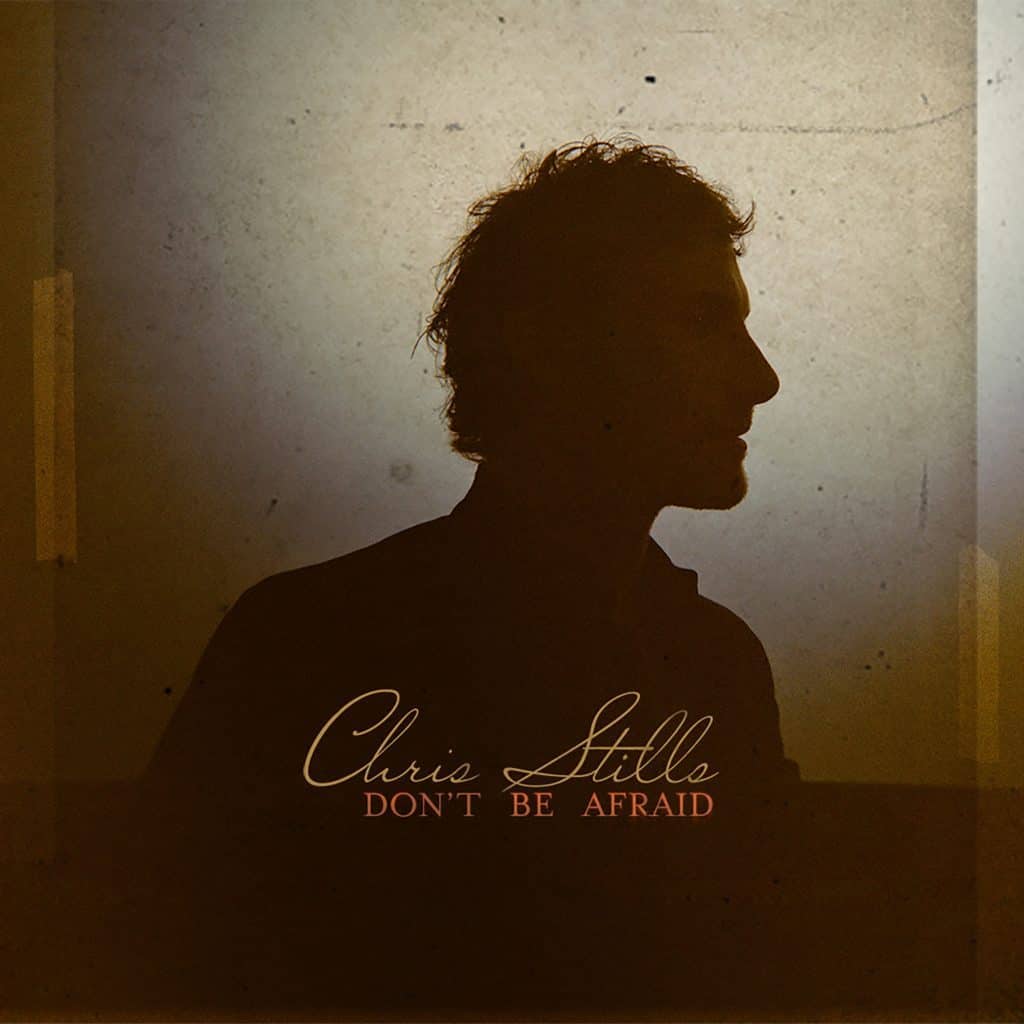