Most of them might not be true, but that doesn’t stop the obsession many of us have with urban legends. From tales of alligators flushed down toilets that become sewer monsters to vanishing hitchhikers where people pick up a stranger in their car only for them to disappear mysteriously while on their journey, there’s something fascinating about these tall tales that we can’t get enough of.

One modern myth perpetrated via the internet was that of the Slender Man, a tall, faceless figure who would abduct people, never for them to be seen again.

After pictures of this monstrous man went viral the legend became known across the world and has been written into modern folklore. So much so that at global box offices Slender Man is appearing on the big screen offering new nightmares to cinema goers. To mark the event we’re taking a look at some of the strangest urban legends in recent memory. 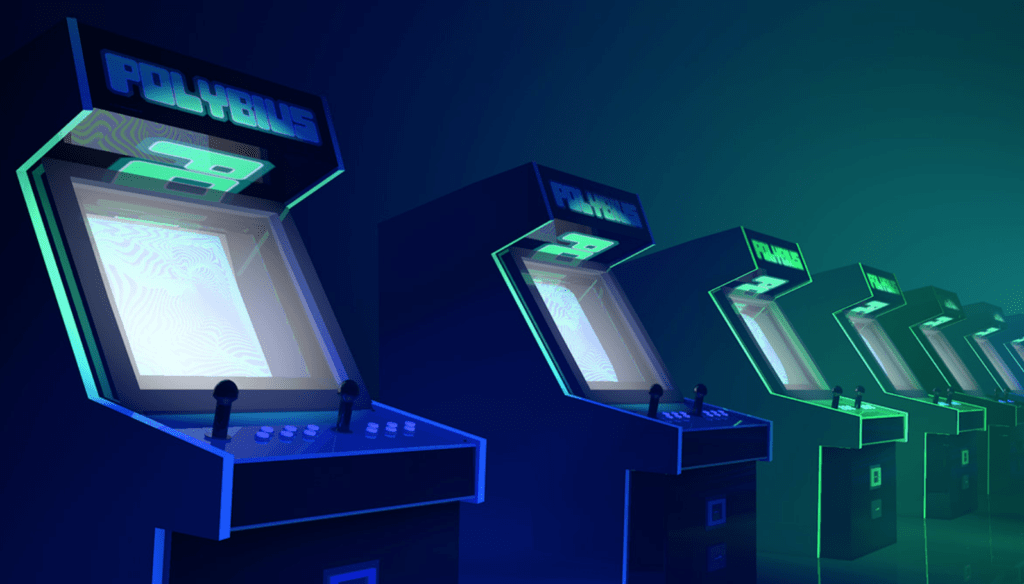 The urban legend surrounding the Polybius Video Game is that a run of the mill arcade machine released to play for only a month was, in fact, part of a government-run psychology experiment based in Portland, Oregon. Any kids playing on the machines were said to suffer intense psychoactive and addictive effects, with nausea and blackouts common.

There was also the notion mysterious men in black visited the machines for the purpose of checking their data. One spooky parallel with reality was that two kids became on the same day in 1981 in Portland after playing games at an arcade. One developing stomach problems and one who got a migraine and collapsed on a nearby lawn. The creation of this legend was documented in the recent Radiotopia podcast The Polybius Conspiracy. 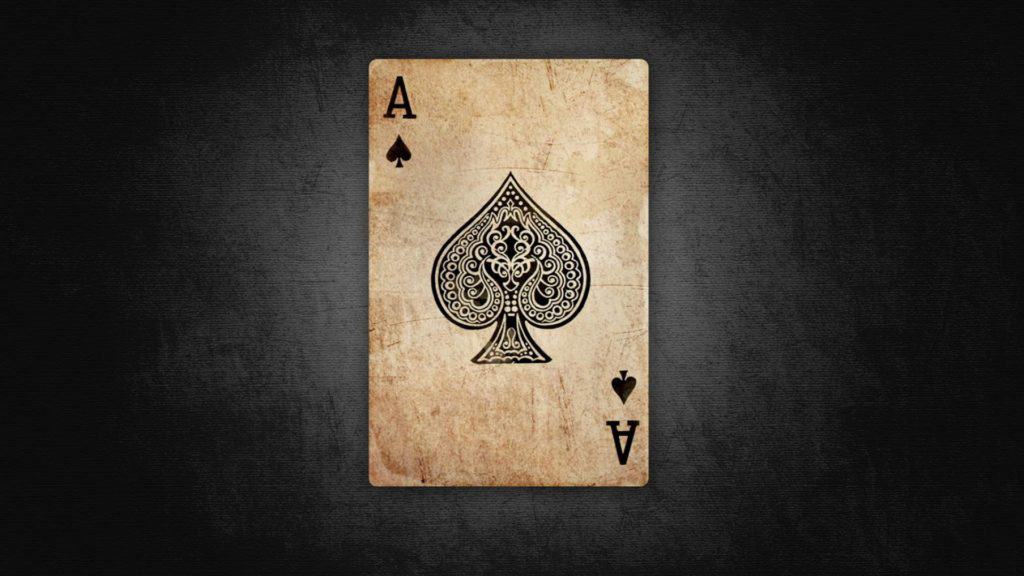 The Alice Killings are a series of five supposed serial killer murders that took place in Japan between 1999 and 2005. The ‘killings’ were said to be completely different, only connected by the calling card left at the scene, a playing card with the name “Alice” written on it in the blood of the victim.

Although the Alice Killings are an urban legend they are also rooted in reality as in 2003 a real-life Spanish serial killer known as the Playing Card Killer murdered six people before handing himself into the police.

The Black Volga of Warsaw 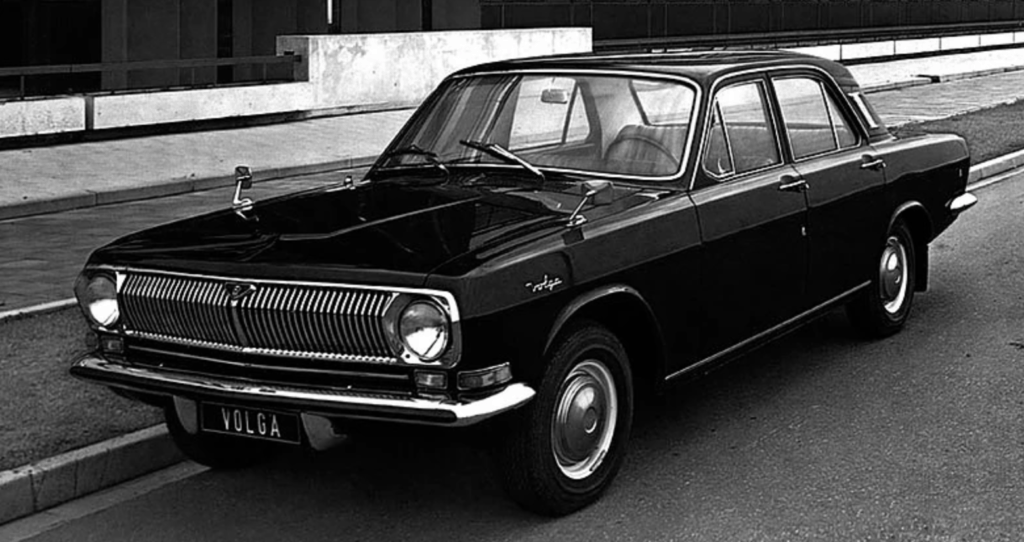 This most Russian of urban legends came to life in the 1970’s. Apparently, a high-end black Volga car with white curtains and rims would materialise from nowhere, where it picks up unwitting passengers, usually children. Anyone who entered the car would never be seen again.

A range of drivers from priests and government officials to the Devil himself are said to be behind the wheel of this nefarious motor. The captives are supposedly taken for their organs and for their blood which is used to treat the ailments of the elite. The legend of the Black Volga spread through Mongolia, Belarus, Ukraine, Poland and Russia. 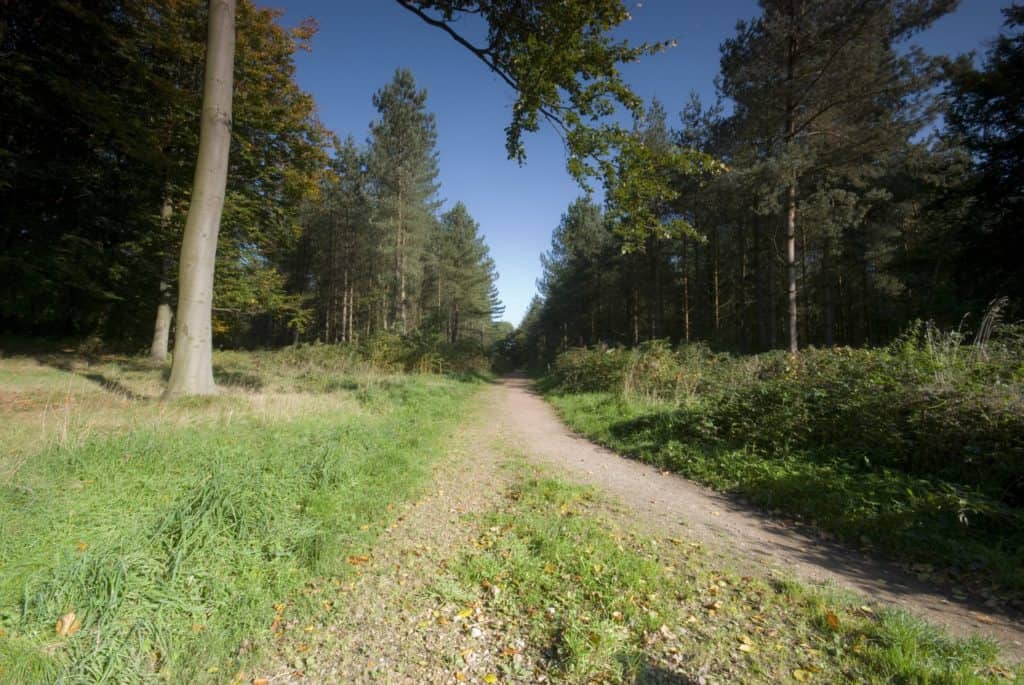 Given how lovely much of the area of Cannock Chase in Staffordshire is you’d never think it was home to such malevolence and strange goings on. But legend has it that the place is inhabited by The Black Eyed Child, a young girl with dark black eyes, said to be a victim of the diphtheria outbreak of the 1800s, a condition that made sufferers eye sockets appear sunken.

The story goes that the child, or indeed children, are the spirits of three young school girls who were murdered by Raymond Leslie Morris, in the same spot back in the 1960s. There have been a number of recent sightings including this one by ghost hunters as well as another captured by a drone. It’s not the only oddity around these parts with numerous accounts of alien sightings, and we won’t even start on the Pigman

The Well To Hell 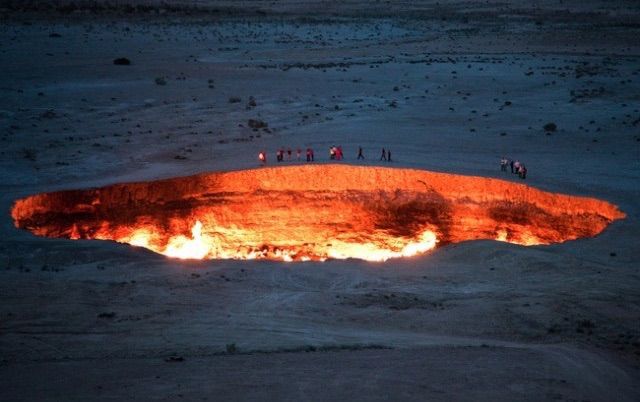 As urban legends go this one is hot, very hot! It stems from 1989 when it’s said a team of engineers in Serbia drilled a hole to a depth of 8.9 miles before they broke through some form of cavity. After this, a heat-resistant microphone was lowered down into the depths of the hole, which was 1,000 °C, that recorded the screams of souls banished to hell.

You can hear the supposed sounds from hell HERE and make up your own minds. The closest real-life parallel recorded is that of the Kola Superdeep Borehole, on the Kola Peninsula, a man-made hole of a depth of 7.5 miles. There were geological anomalies found here but a severe lack of demons.

The Skunk Ape of Florida

The first reports of what’s come to be known as the skunk ape arrived in the late 1960s and 1970s. There were numerous sightings of a large ape-like creature with a foul stench that roamed areas of Florida such as the swampy Everglades. Legend has it that males of this species can grow to more than six and a half feet tall, weighing 450 lbs, so all in all smaller than your average Sasquatch, but still not something you’d want to encounter when walking the dog.

Many Floridian residents are convinced the skunk ape is directly related to Bigfoot, one thing is for sure it’s done no harm for their tourist industry.

Check out the trailer for Slender Man below…