Awareness and Beyond: Why Mental Health Should Never be Ignored

Ahead of the release of his book, The Ultimate Art of War, author Anthony Cummins takes us through his new illustrated guide to the famed teachings of expert military strategist Sun Tzu.

Most people have heard of the Art of War, and many can quote the famous line “warfare is the way of deception”, but if you were to ask them what Sun Tzu said beyond that, few would be able to answer the question. So who was Sun Tzu and what did he actually say?

Sun Tzu is traditionally thought to have been a Chinese military tactician from the fifth century BC, but the historical evidence for his existence is debatable. The current fashionable theory is that this master of armies was invented by the real, later author to give the Art of War a flavour of old wisdom.

What is certain is that the text is at least 2,000 years old and that it was used as a guide by many ancient Chinese generals and as a foundation stone for Japanese samurai warfare, before reaching the West in the early 1900s. The original manuscript was called Sunzi Bing Fa, which translates as The Military Ways of Master Sun and it contains 13 chapters filled with maxims of war and conquest that were of value to a military general of any era.

Art of War has remained so popular through the generations because it contains very few historical elements to set it in a specific time; instead it focuses on universal aspects – terrain, weather, command structure, espionage, supplies and logistics, etc, that make it useful for anyone who has to command people and confront an enemy, whatever the century.

The Art of War is one of the most popular books ever written on Eastern wisdom and even today there is a constant stream of new translations, new angles, new adaptions. Yet from the academic discourses on the finer points such as the types of coins mentioned in the text to guides to applying Sun Tzu’s maxims in daily life, all these publications have one thing in common: none of them explains line by line what Sun Tzu actually says about warfare.

A straightforward translation of the text is not enough for a modern reader to grasp Sun Tzu’s meaning. Translations such as “be far when near and be near when far” are too abstract to grasp, and often a literal translation will lose the hidden depth of meaning, as multiple concepts are attached to each Chinese ideogram.

Therefore, no matter how accurate or poetic a translation, the reader will be left with lacking detail or usable wisdom. For this reason, I set about writing a book exploring what Sun Tzu actually said, with the aim of including all the different interpretations that can be given for every single line of the text. 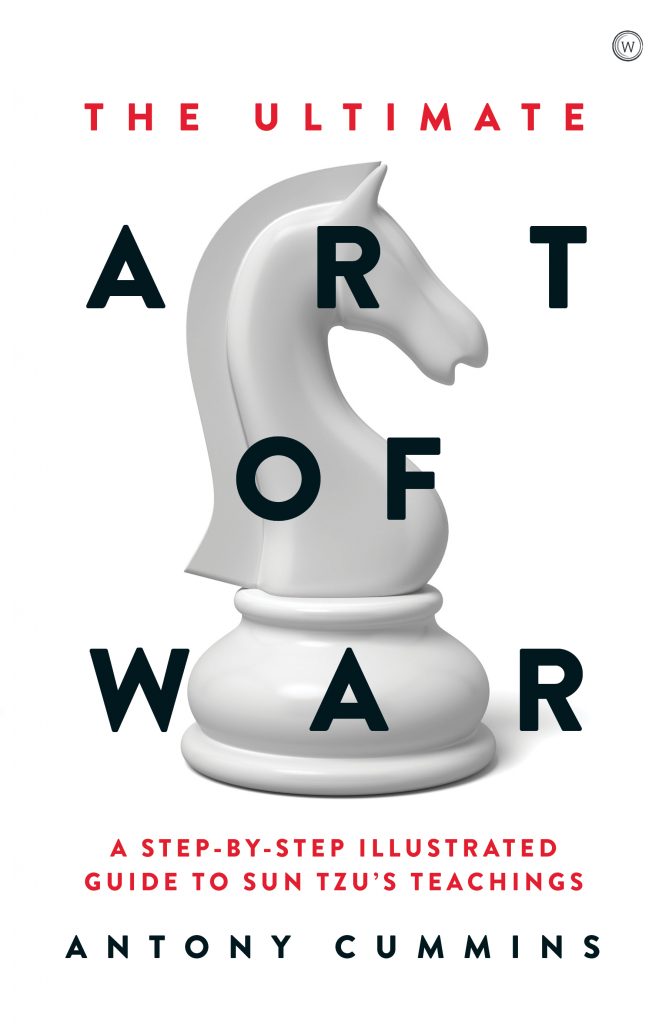 The Ultimate Art of War brings together the insights of every academic translation and all the ancient Chinese commentators as well as the modern Chinese and Western commentators. It breaks up all 13 original chapters into over 200 graphically illustrated lessons that explore Sun Tzu’s often enigmatic meaning in detail and highlight the conflicts between the various translations and theories.

A good example of how the various translations differ is found in lesson 159. As you can see, the way in which each original Chinese character is understood changes the interpretation immensely: 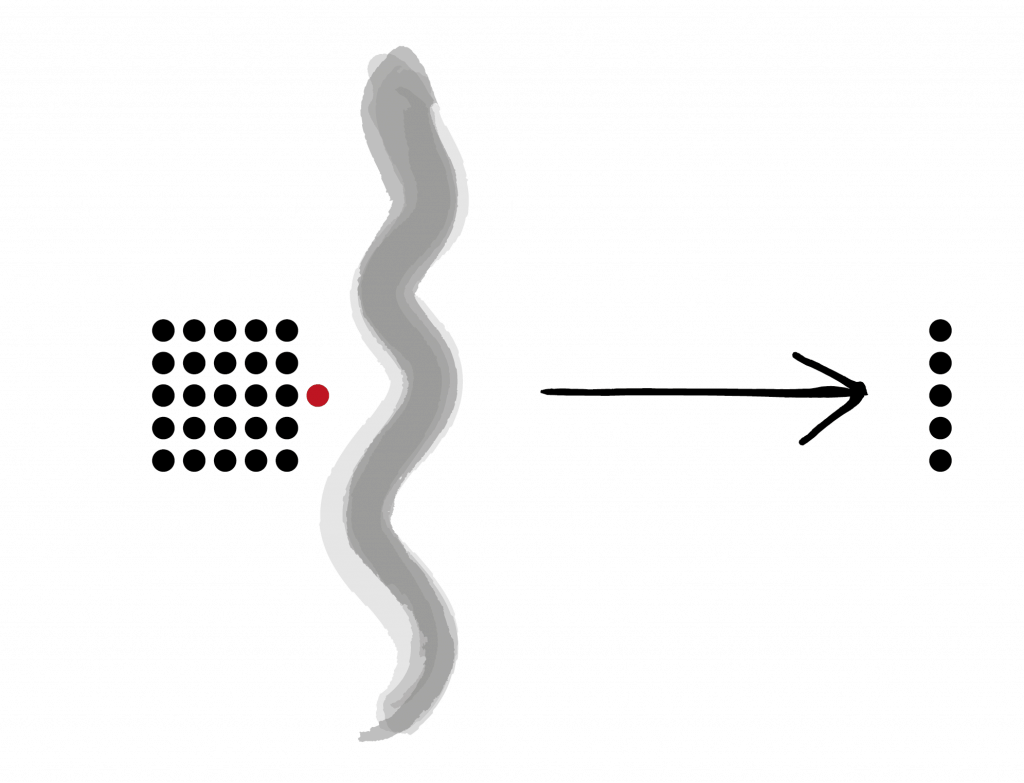 Create space after crossing a river

When your forward force has crossed over, it must not linger near the edge of the water. The enemy will wait for most of your troops to cross before attacking, so the forward force should immediately move further out into open land to create a defence. Otherwise, they may end up being trapped near the river. When the whole army is across they should reform in open land with space behind them.

After crossing a river, make sure your forward force leaves space for the rest of the army to form up.

I hope that the often-misunderstood teachings of Sun Tzu are now understandable to all. It is my dream that people will now be able to internalize these ancient lessons to help them develop a more pragmatic and structured mind-set and improve their situational awareness and leadership skills.

To this end, I’ve included in the book the ultimate reference guide to Sun Tzu’s teachings: the first-ever bullet point list of his complete strategy from the Art of War, organized under headings of the five constant factors of ancient Chinese philosophy – the Way, Heaven, Earth, the Commander and Organization. Here are all the strategic points of the Way:

The harmony of your people

For the full list of teachings, visit www.natori.co.uk, click “Antony Cummins” and then “downloads” and open Art of War.

Antony Cummins is the Official Tourism Ambassador for Wakayama, Japan (和歌山市観光発信人) and an author on historical Asian military cultures. His intention is to present a historically accurate picture of both samurai and shinobi (ninja) to the Western world and lay down the foundations for a better understanding of their teachings and ways. He has published many books on Japanese warfare, and with his team has published unique translations of historical ninja manuals. His work can be followed on the Antony Cummins and Natori Ryu YouTube channels, and also on Instagram at @historicalninja and @natoriryu. For more information see his website: www.natori.co.uk