No Glastonbury, No Worries: Here’s our 2018 Gig Guide

When it comes to jobs we’ve all heard the old saying, ‘everybody has to start somewhere,’ which is true for most of us as we set out in life working menial jobs trying, sometimes in vain, to climb the ladder of success.

When it comes to celebs we assume this entitled lot have never done a day’s hard graft in their lives, but it might surprise you that some job roles stars began their careers with before becoming famous were less than glamorous and in some cases just plain weird. Here are some of the best celebrity first jobs. 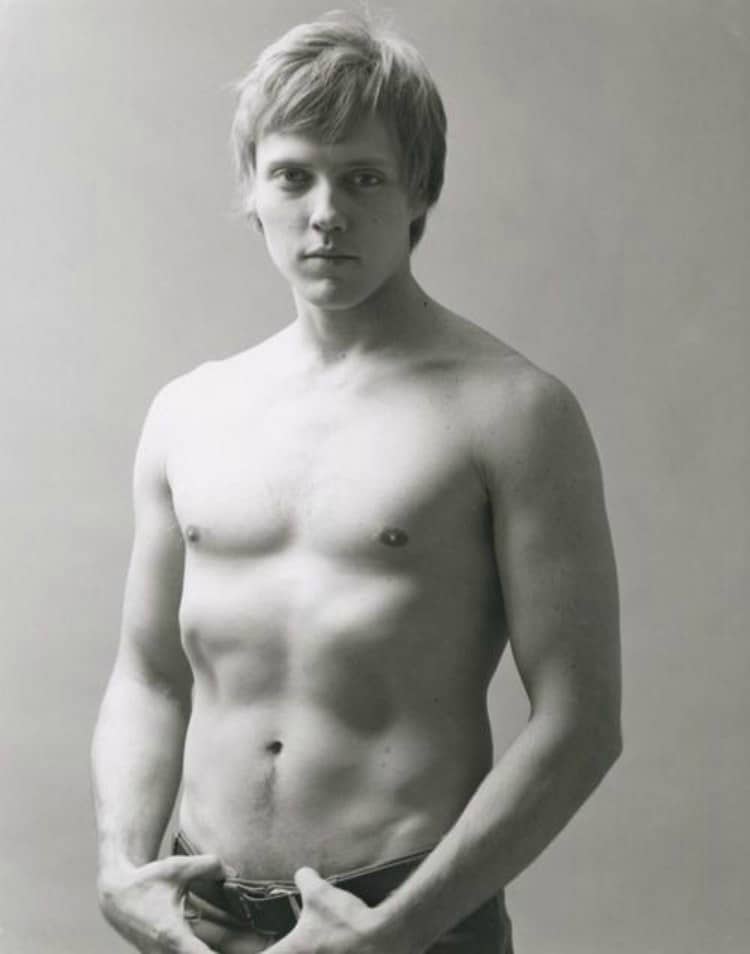 When he was a sixteen-year-old the ever brilliant Christopher Walken (main image) worked in a circus as the assistant lion tamer in a travelling big top show. Walken would come out near the end of the act pretending to be the head lion tamer’s son and worked with one older lion named Sheba.

He said that his feline friend was, “like a dog, really” all he had to do was give a wave of his whip to get Sheba to do tricks. Apparently, he applied for the job in the first place because he liked cats.

It’s hard to think of grizzled, hard living rocker Keith Richards as a young boy, but indeed many moons ago he was. Between the age of eight up to thirteen, Keith would go and watch his father play tennis. Before long he became a ball boy working for his local tennis club fetching balls for players at weekends. 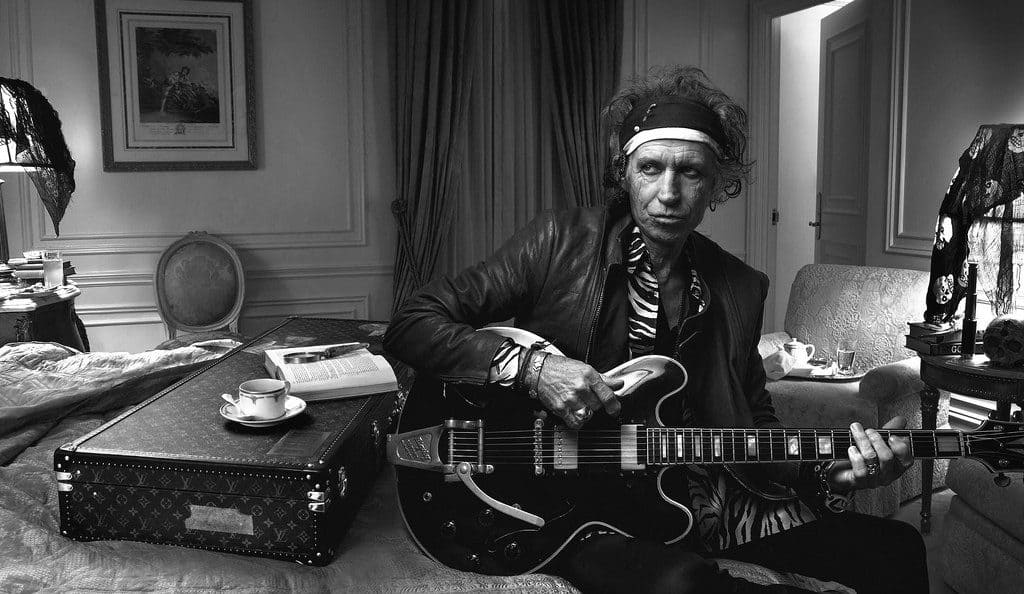 Many know Mr Ford plied his trade as a carpenter but less will know about his summer job as a camp counselor in 1957, aged 15 for Boy Scout Camp Napowan in Wisconsin. A teenage Harrison was in charge of teaching the reptile study merit badge to young scouts and responsible for collecting snakes (We thought Indiana didn’t like snakes?).

His fellow staff claimed that he was pretty shy, and one worker there at the time, Johnathan Howe, was astonished years later when seeing the previously un-movie star like Ford in 1973’s American Graffiti. 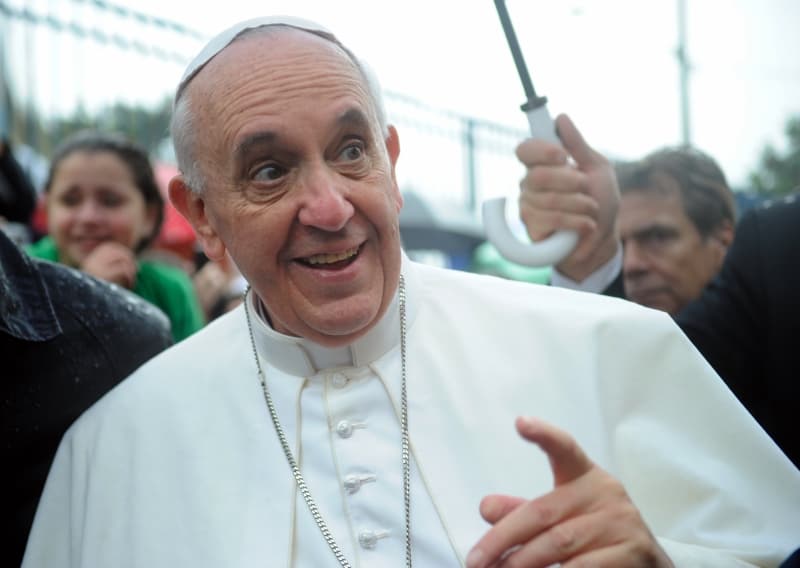 This one is a bit of a shocker. The holiest man in the land, supreme pontiff Pope Francis, worked on the door as a bouncer at a bar in Buenos Aires. When he was a student the first Jesuit pope used to keep the riff-raff away from a popular nightclub, a role he worked for almost a year. It must have been quite the task for someone who preaches being inclusive to turn people away.

According to Rod Stewart: The New Biography, Rod worked briefly as a gravedigger at Highgate Cemetery in North London. Apparently a young Stewart hoped working at the cemetery would rationalise his fear of death, “He had suffered from nightmares about death from a very early age and so thought, as an impressionable teenager, that perhaps getting as close as he could to death, actually digging out holes to be filled by real bodies, he could rid himself of that fear.”

On balance he probably chose the right career path in the end.

Before he was shouting yes we can as President of the USA, Obama worked at Baskin-Robbins in Honolulu while at High School, where he would dole out sweet ice cream treats to hungry customers. From what he says the job was good preparation to toughen him up for life as POTUS. “Scooping ice cream is tougher than it looks. Rows and rows of rock-hard ice cream can be brutal on the wrists.” he wrote on LinkedIn.

In 1961 The Rolling Stones frontman Mick Jagger worked as a porter at Bexley psychiatric hospital. He transported luggage around and ran errands in order to pay his tuition fees at the London School of Economics where he was studying at the time. Rumour has it Jagger lost his virginity to a nurse in one of the hospital cupboards.

Before becoming Bond, Sean Connery worked a host of fairly unglamorous jobs like as a bricklayer, milkman and nude model, but probably the strangest was coffin polisher. In the shop in Haddington near Edinburgh, he was tasked with polishing the caskets to make them as shiny as possible, and bleaching mahogany coffins so they’d appear more oaken.

One of his colleagues said that Sean, who was then known to all at this time as Tom, spent a few nights sleeping in a coffin when he started as he had nowhere else to stay. Before Mr Cash became the musical man in black we all came to love he was in the U.S. Air Force assigned as a Morse Intercept Operator. He was seriously talented in his field, utilised only for the hardest jobs where he would intercept Russian intelligence and decipher their code transmissions.

Cash copied the first news of Stalin’s death and located the signal when the first Soviet jet bomber made its maiden flight from Moscow to Smolensk. His very first guitar was bought with his military wages in Germany where he was stationed with other serviceman.

Danny DeVito – Hairstylist… to the dead

Diminutive star DeVito worked as a hairdresser in a salon for a summer, he also took on jobs at a local mortuary styling dead peoples locks! Danny told US chat show host George Lopez, “I used to go to the mortuary. There she would be – it was only women’s hair I did – and she didn’t talk back.” Slightly creepy stuff. 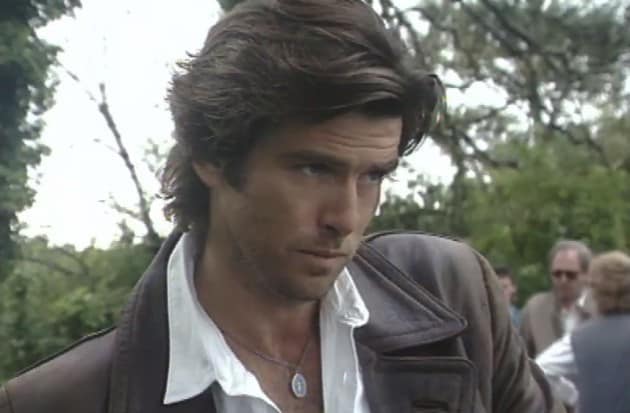 The suave former 007 star was once a professional fire eater when in his teens. In 2003 he told the Guardian newspaper,

“Yes, I did a fire-eating act. At the Oval House – this was in 1969 – there was a workshop and one night I came in to rehearse and I looked in and some guy was teaching people to fire-eat. There was a big group of people in there but I noticed that there were women and they had their tops off. So I thought I’d join in. This guy was a street performer and he was teaching us how to put the flames across the chest and the young ladies had to take their bras off – there were no bras then anyway. So I went to the workshop and I learnt how to fire-eat.”

He went on to perform under the big top for three years.

The iconic singer Morrissey worked briefly as a filing clerk in the 70s for the UK Inland Revenue. This was around the time he was writing a high volume of letters to the press including music mag the NME. One of these letters written about Johnny Thunders & the Heartbreakers ends with the line, “PS: I work for the Inland Revenue – am I still allowed to be a punk?” From the Inland Revenue he went onto the dole before meeting Johnny Marr and forming The Smiths. 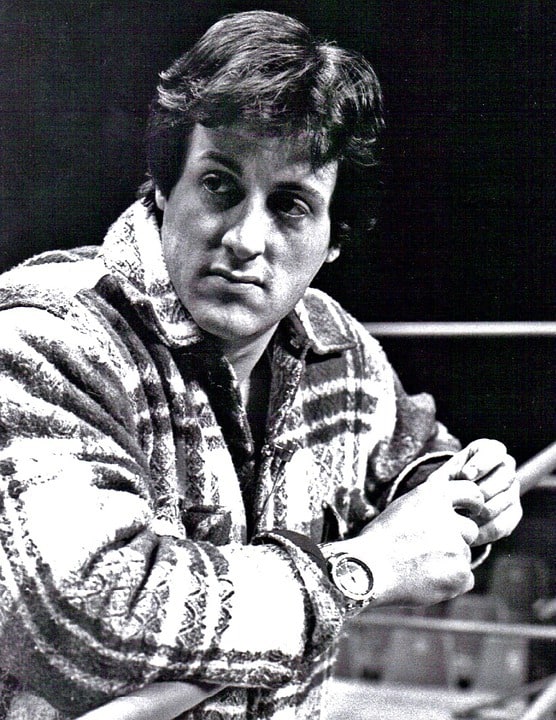