Face Your Fears – We Talk Phobias With Hypnotherapist Adam Cox

Hollywood actors can be a fickle bunch at times, but oh how the benefit of hindsight would change that. Imagine turning down a role for a new film and then watching it become a ratings hit at the box office, or furthermore seeing the person who took the part making their Oscar winning speech.

Well, this is a scenario that happens more often than you might think and not only that, it happens to some seriously big name actors. So we’ve compiled a list of some of the movie roles that slipped through the fingers of some of Hollywood’s finest.

Yes, it’s hard to believe that the 5’6’’ double Oscar-winning, method actor was the first choice for the movie role that eventually, went to, drum roll please, of course, Harrison Ford. How strange to imagine Blade Runner 2049, with the 80-year-old Hoffman greeting Ryan Gosling. Well, the original Blade Runner producer, Michael Deeley spent several months going through the script with Hoffman, as he was his first choice back in 1979.

As the story goes, Hoffman wanted so many changes it became impossible to move the project forward, and with Ford’s star power further boosted from the hugely successful Raiders of the Lost Ark and as he was looking for his next vehicle, Blade Runner was the perfect option.

Raiders of the Lost Ark with Tom Selleck

Talking of Raiders of the Lost Ark, but did you know everyone’s favourite moustache owner Tom Selleck was in fact Spielberg’s first choice to play iconic action man Indiana Jones? Selleck was deemed to have the swagger, physique, looks and charisma to carry off the role. There was one problem however, the producers of the hit TV series he starred in, Magnum P.I., wouldn’t release him for the film.

At the time Selleck, of course, had no idea how successful it would go on to be and was said to be gutted when Raiders became one of the biggest movies of the era. Such was his frustration and annoyance he looked for a similar project which came in the form of Quigley Down Under, which unfortunately for him sank like a stone.

With the film’s producers looking for a no-nonsense hard man to play the role of maverick cop Dirty Harry, the man they were convinced was perfect for the job was legendary crooner, old blue eyes himself, Frank Sinatra. In fact, the director in place at the time, William Friedkin, who would go on to direct The Exorcist and The French Connection, worked for months with Sinatra on the script, until Sinatra became bored with it and walked.

It was later claimed he’d injured his wrist and couldn’t hold the big heavy .44 magnum gun. Friedkin walked away too and the new director Don Siegel went looking for another tough guy type. Step forward Clint Eastwood, after the runaway success of the spaghetti westerns he took the lead in, in particular The Good, The Bad and The Ugly, Eastwood was an obvious fit and in turn the film would make him into the biggest star of the 1970’s.

The Bourne Identity with Brad Pitt

In 2001 when a generally unknown Director called Doug Liman was looking for an actor to play Jason Bourne and tear up the formulaic blueprint for James Bond style spy films, he could think of none other than Brad Pitt. He was looking for someone who had decency and a boyish nature about them, not the tough alpha male type Bond is known for. 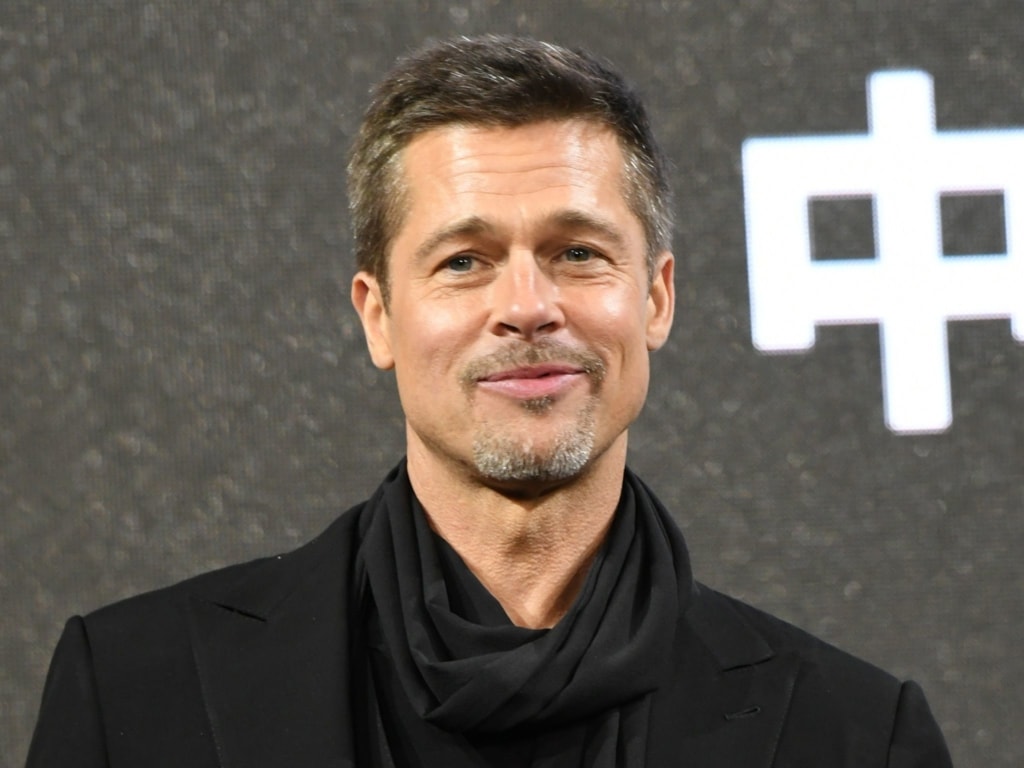 And although Pitt was far from an average joe, he did have a sense of calmness and innocence about his persona. In the end, Pitt threw his hat in with Robert Redford on the semi-successful Spy Game. Not a bad movie by any means, but certainly not the mega-successful franchise that the Jason Bourne series ended up becoming. Thankfully for Matt Damon, it was a career springboard for him, turning him into one of the best known faces in film.

The Godfather 1 & 2 with Burt Reynolds

Yep, the role of Michael Corleone performed so brilliantly by Al Pacino was initially cast as Smokey and The Bandit’s Burt Reynolds. As hard as it may be to believe now, a young Burt, who was a hot up and coming actor in 1970 when they were casting the film adaptation of Mario Puzo’s book, was deemed ideal, not least like as he had a look of a young Marlon Brando, and the producers were convinced he was the man for the role.

The revelation of recent years, that it was actually Brando who stepped in and blocked the casting is surprising however, as he insisted flat out that there was no way Reynolds was to get the role alongside him. When speaking about this Reynolds said,

Francis Ford Coppola in the meantime had his eye on a young Pacino but even then had to fight Paramount Pictures to cast him as the son of Don Corleone, his persuasive powers worked, the rest is history. 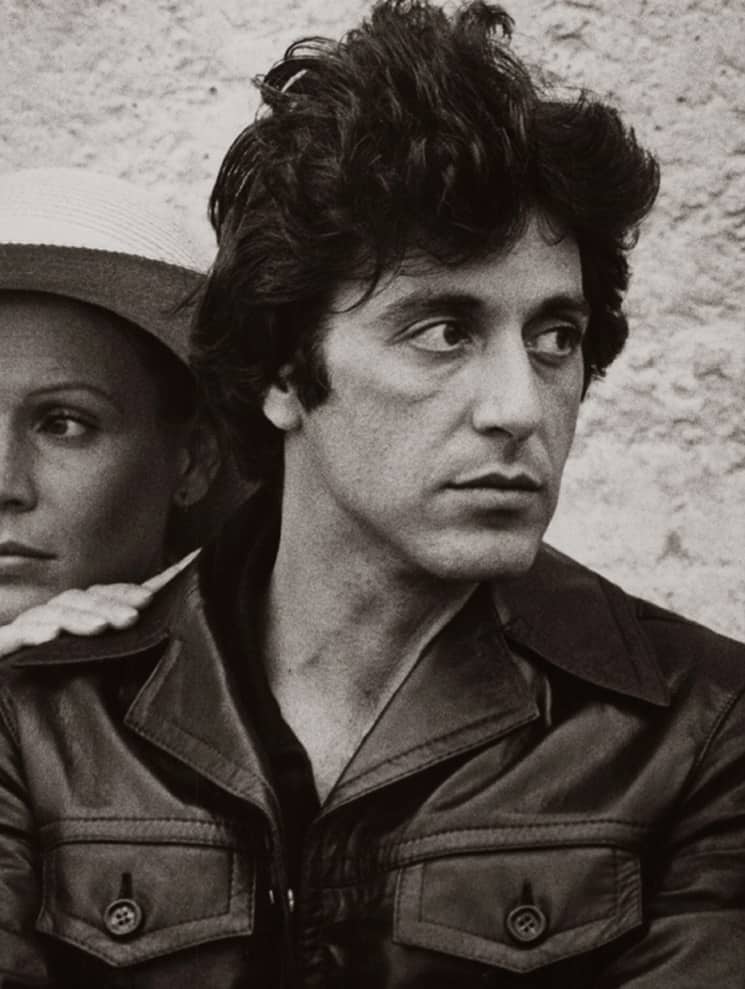 Talking of Mr Pacino, it’s only recently come to light that amazingly he was offered the iconic role of Han Solo in Star Wars before it went to Harrison Ford. It was 1975 when he made the fateful decision, Pacino was hot property at the time after his stellar turn in The Godfather.

Apparently, Al didn’t understand the script of the sci-fi classic. Early on in the casting process, the likes of Chevy Chase, Christopher Walken and Bill Murray were also considered for the role. If Pacino had stepped up to the plate how different a film it would have been with him at the controls of the Millennium Falcon shouting his way through space. Actually, that sounds pretty good to us.

Whiplash had been such a success that it’s director Damien Chazelle genuinely wanted to stick with Teller for the lead in the all singing, all dancing, nearly Best Picture Oscar-winning musical. Teller had been launched into the big time with his brilliant, understated performance as the bullied drummer in Whiplash and he or those around him wanted to cash in.

The arguments have gone back and forth as to who was responsible for demanding a fee of $20m for him to star in the musical. Was it his agent? Or was it Teller? Both have flat out denied that they would have asked for such an enormous fee for an independent film, but as time ran out, Chazelle lost patience and went with arguably the best leading man in Hollywood. Ryan Gosling.

The reason for Harry Potter star Watson turning it down is less clear, no matter how many times she’s been asked. Watson was reportedly Chazelle’s first choice and he desperately wanted her for the lead role of Mia. After the extraordinary success of the film, which has now entered Empire Magazine’s top 100 films of all time, and secured an Oscar win for Emma Stone, Watson frantically searched for another musical to star in for a shot at redemption, her role in children’s film, Beauty and the Beast worked out very well for her, but neither Watson or Teller will be remembered for La La Land.

Basic Instinct was one of the biggest films at the cinema in 1992. The box office went mad for the Hitchcock style thriller set in San Francisco about dirty cop, Nick Curran (Michael Douglas) and his steamy relationship with the stunning and venomous blonde, Catherine Trammell (Sharon Stone). However, when casting begun, Paul Verhoeven was having a time of it finding any actress willing to take on such a spicy role. 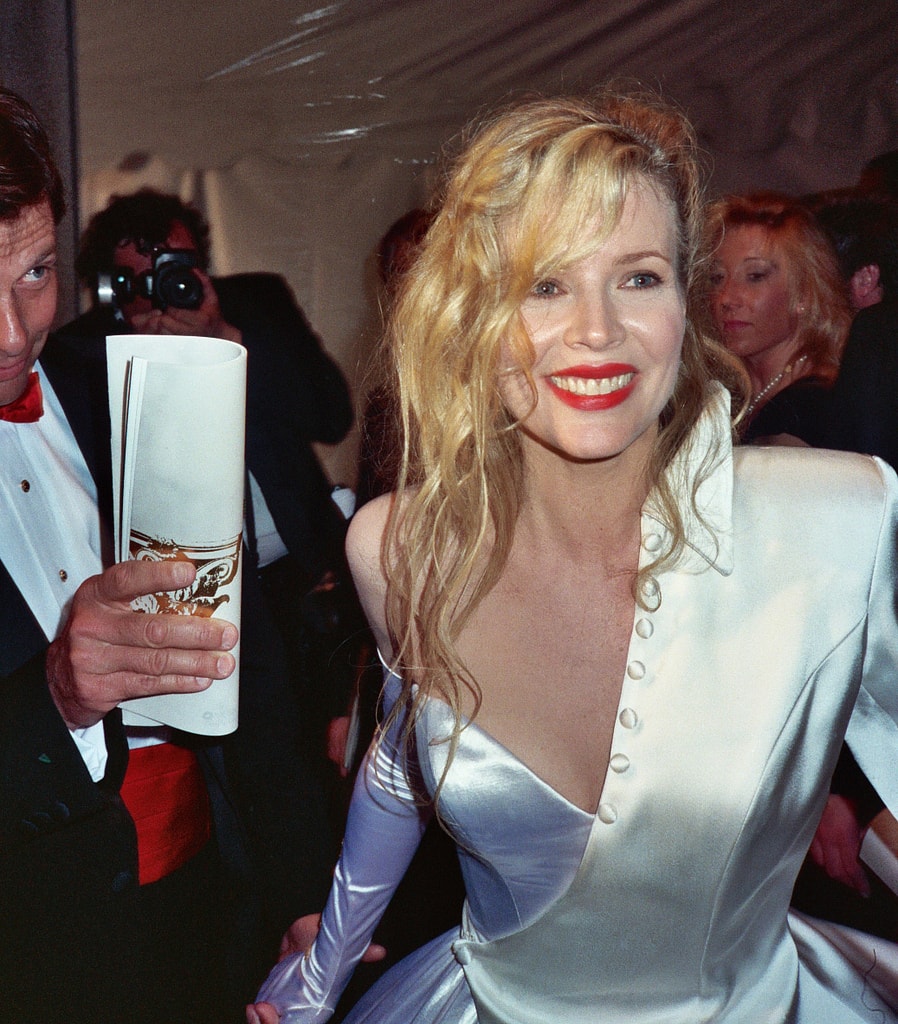 Julia Roberts had played a prostitute in Pretty Woman and was thought to be a dead cert, Kim Basinger had smouldered on screen with the aforementioned Mickey Rourke in the raunchy 9 ½ Weeks, and Michelle Pfeiffer had slid across a piano in The Fabulous Baker Boys in such a sexually provocative way, that it nearly changed the film’s rating.

Sadly some might say, they all said no, allegedly along with actresses Geena Davis and Greta Scaachi. Sharon Stone had played a small but memorable role in Verhoeven’s Total Recall opposite Arnold Schwarzenegger and hounded the director relentlessly to give her a break, he duly obliged.

Tarantino had been a big fan of Rourke’s for many years as a young man, at a time when Rourke was one of the biggest movie stars in the world off the back of the likes of Diner, Year of the Dragon, Angel Heart and of course 9 ½ Weeks. He was also well known for his love of boxing, something that became more than a hobby and dragged him away from the silver screen.

So when Tarantino and Roger Avary penned the story of Butch, the last chance saloon boxer who was supposed to throw a fight, they couldn’t think of anyone else than the struggling, ‘washed-up’ Rourke.

As down on his luck as Mickey Rourke was in 1994, he couldn’t see the point in starring in this young upstart’s ultra-violent, profanity led gangster flick, and in what seems like a crazy decision now, turned down Tarantino’s offer.

Bruce Willis was having a strange career lull at the time and when offered the gloves, thrust his hands well and truly into them. Still, to this day, there’s only one person you can see on the back of a chopper saying,