This Vegetable Orchestra Makes Music out of Food

There are more than 400 phobias recognised by psychologists. They tend to be highly irrational fears that often can’t be properly explained. Take Anatidaephobia, the fear that somewhere a duck is watching you, or Cenosillicaphobia, the fear of an empty beer glass, quite common by all accounts. A worker here at The MALESTROM HQ is even terrified of polystyrene!

Extreme as they sound, many fears although often causing hilarity on the surface can be deeply debilitating and profoundly affect those concerned. That being the case and with our own phobic baggage in hand, we asked hypnotherapist and phobia guru Adam Cox for answers on where these fears stem from and how we and you can go about dealing with them.

Hi Adam, so tell us what are the most common reoccurring phobias that you see?

Hi there, well the most common ones that I deal with are Spiders, Heights, Injections, Dentists, Public Speaking and Flying. That said there’s so many different phobias that I’ve learned to always expect new and unusual phobics that are determined to be free of their fear.

The most popular phobias depends on who has carried out the research but typically the following normally appear in any top 10 lists: Spiders, Dogs, Snakes, Heights, Public Speaking, Flying, Germs, Small Spaces, Open Spaces, holes, dying, birds and failure.

What causes them? Is it an event that’s happened in your life? A trauma of some sort?

The two most popular reasons for phobias are:

1. A sensitising event such as a dog bite, panic attack or trauma for example.

2. Learning from a role model. Many people actually learn their phobias from a family member, normally a parent.

How debilitating can these issues be?

Phobias can be hugely debilitating. Phobias cause physiological reactions such as fast breathing, raised heart rate, feeling cold, not being able to move. There is normally a release of adrenaline which can in turn trigger other stress hormones. There is then the social and emotional consequences of the phobia which can vary from mild embarrassment through to avoiding the phobia, such as by not travelling, not meeting new people etc.

How do you cure a phobia?

The approaches I use are a combination of hypnotherapy, NLP (neurolinguistic programming), CBT and education. There is also the use of desensitisation and immersion. The key thing that makes me unique as a therapist is that I insist that my clients test the phobia cure. I’ve have spider phobics hold tarantulas, bird phobics go to the park with lots of pigeons and ducks I even insisted one client that was afraid of heights booked a ticket for The View at the Shard.

Is there any link between OCD and phobias?

Although some academics have found some correlation, in my experience they are separate conditions. Where I have seen a link is when people use specific routines to cope with a phobia that look obsessive but are a coping mechanism rather than a condition. I’ve seen people with OCD that don’t have any phobias and vice versa.

Did you get an upsurge of clients afraid of clowns after the release of It?

Do you find men are often embarrassed to share their fears and phobias with people?

Absolutely. The role expectancy of men is to be brave and therefore fear is seen as weaknesses. In many ways fear is a survival mechanism and is helpful in many areas. If someone was afraid of a machete wielding terrorist it’s considered rational but the same reaction to a tiny spider can spark ridicule.

What happens to the body when confronted with a phobia?

Can you develop a phobia later on in life?

You can create a phobia at any stage of life but most phobias are installed in childhood. If there’s enough emotional intensity such as fear anchored with a clear stimulus then a phobia can be created within seconds.

Do phobias transfer, as in someone being influenced by someone else’s fears?

Yes. Many people learn their phobias from a family member.

Most people in our office are afraid of heights. It seems such an instinctive fear, how are some people so good with heights?

We are only born with two fears. The fear of loud noises and falling. People that are often scared of heights imagine falling, either consciously or unconsciously. The people that are good with heights don’t imagine falling and instead focus on their stability and balance. I used to be afraid of heights but used hypnosis to get over it and went skydiving a few times to ensure it wasn’t there anymore. Last year I climbed a wobbly ladder onto the roof of a four story house. My anxiety level was about 2 out of 10 which further convinced myself that I was absolutely over the fear of heights.

How easy is it to rewire your brain and face your phobias and fears?

When I host a spider workshop I have people eliminate their fears within 4 hours. The workshop details are HERE.

The quickest I’ve gotten rid of someone’s phobia is 20 minutes. It takes longer to test it than it does to eliminate it, depending on the suggestibility and motivation of the client.

What are the strangest ones you’ve dealt with?

I’ve had people afraid of oranges (linked to a fear of holes due to the texture of the skin), ketchup, toilets and of course clowns.

Well with Halloween on the horizon, what are the phobias that tend to crop up this time of year?

Fear of blood is common and there is lots of fake blood at Halloween as well as spiders and bats – all popular phobias. This year I’m expecting lots of people to be dressed as Pennywise the clown from It or the killer clowns we saw last year, so I’m sure I’ll get a few extra clients with coulrophobia just after Halloween. I’m also planning a one off clown phobia workshop in November and we’ll have people dressed as killer clowns to prove to the phobics that their phobia has gone!

If you’ve got a phobia and want Adam’s help visit his WEBSITE. 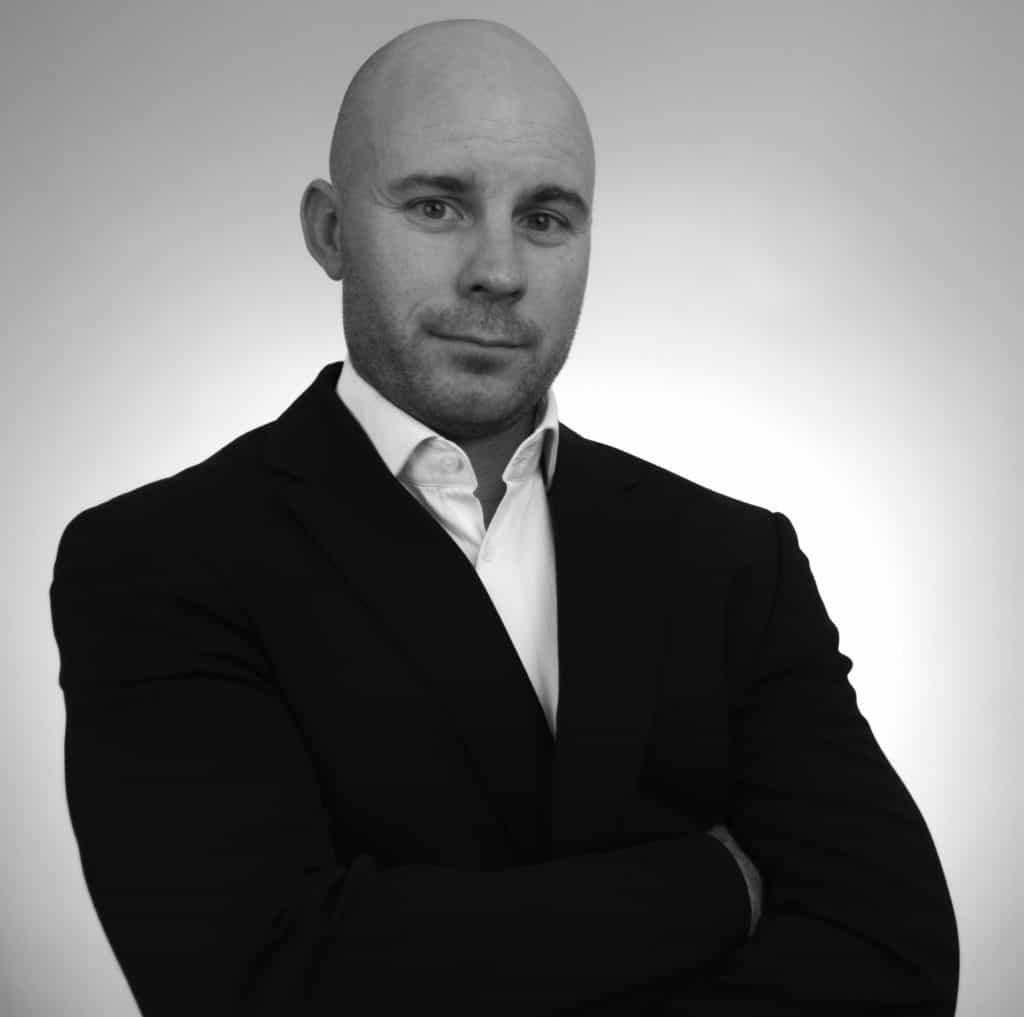