A Trip Down Memory Lane as Nintendo Launch the Mini SNES

At The MALESTROM we like to keep you abreast of the best ‘under the radar’ events, films, books, plays and music that are rippling below the surface of popular culture, and we’ve picked out five not to be missed little gems to keep in mind for those inevitable rainy days that are unfortunately synonymous with the Great British Summertime.

What to watch: AMERICAN MADE (Cinema)

Say what you like about Tom Cruise but the man remains a blockbuster box office money making machine, so maybe it’s not surprising that in recent years he’s seen success with some poor films. However as his long and storied career can testify every now and again he knocks out a corker of a movie that reminds you just a what a great actor he really is: Rain Man, Magnolia, Born on the 4th of July, Jerry Maguire and of course Collateral.

Now, we want to bring your attention to a new trailer that has quietly slipped out into the digital ether and the signs are pretty promising for what could be Cruise’s  best film in years with ‘American Made’.

Cruise has teamed up with Doug Liman of The Bourne Identity and Mr & Mrs Smith fame for this his biographical story, based on the real life of TWA airline pilot Barry Seal, who became a drug smuggler for Pablo Escobar in the 1980’s and was later recruited by the DEA and CIA to provide intelligence on the drugs cartel.

You couldn’t get a more against type role than this for the Cruiser and the genuine ‘laugh out loud’ trailer (below) has us thinking American Made is a film to keep on radar. It’s being touted for a September 29th release, which can’t come soon enough.

What to watch: OZARK (TV)

If you’re pining for a dark and intriguing TV series with a hint of Breaking Bad and a trickle of  True Detective, then we think there’s strong potential in new Netflix Original series ‘Ozark‘ scheduled to be on demand as of 21st July. Netflix are a well oiled machine and their relentless pursuit of world televisual domination through original programming shows no signs of withering. There’s been huge successes and some equally huge failures, but Ozark looks set to fall into the category of the former.

Arrested Development’s Jason Bateman takes a dark turn as a Chicago financial advisor and money launderer, forced to go into hiding with his family in the wilderness of the Missouri mountains. The frantically violent, dark and brooding trailer signposts that the series could be the go to drama this season.

The ten one-hour series was created by Bill Dubuque who recently scored a hit with the Ben Affleck feature film The Accountant. This has echoes of David Lynch and David Fincher, with haunting imagery and the heavy presence of dread permeating through the screen. It’s brought to you by the same company that delivered House of Cards and we think the deck is stacked in the favour of Ozark being brilliant.

What to read: KILLERS OF THE FLOWER MOON (Book)

For anyone looking for a great read this summer, we can’t recommend this book enough. As far as true stories go, this one is right up there, teaming with suspense and intrigue.

In 1920s America, some of the richest people in the world were the members of the Osage Indian nation in Oklahoma. The reason? Oil! After black gold was discovered on their land, members of the tribe cashed in quickly and rode around in chauffeured Cadillacs, smoked fat cigars, built ranches and mansions, sent their children to the best schools in Europe and lived like kings; they were rolling in it.

Then, one by one, someone started murdering them. The family of one prominent Osage woman, Mollie Burkhart, became one of the main targets and her relatives were secretly hunted down, shot and poisoned in an insidious campaign that the police could not get a grip of until more and more members of the tribe began to die in mysterious circumstances. 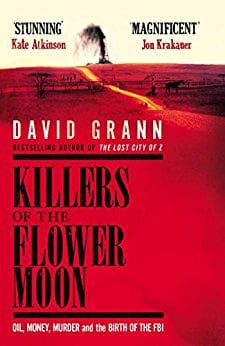 The Wild West still existed in some parts of America at the time and when 24 four members of the newly rich tribe were killed, the newly formed FBI took up the case. It was one of the Bureau’s first major homicide investigations and they bungled the case badly.

Killers of the Flower Moon is brilliantly investigated by David Grann, and based on years of research. If you’re looking for a good holiday read this year pack this one in your suitcase.

What to listen to: BEYOND REASONABLE DOUBT (Podcast)

For those familiar with the gripping original real-crime documentary series ‘Death on the Staircase‘ directed by Jean-Xavier de Lestrade for French network giants Canal + this podcast from BBC Radio 5 Live is a welcome listen. For the uninitiated we strongly recommend you jump on BBC iPlayer’s Storyville back catalogue and give it a watch post haste.

This podcast however is a revisit to the now long running saga, surrounding a wealthy suburban family The Peterson’s. Michael Peterson a would be mayor, novelist and all round bon viveur, allegedly discovers the body of his wife Kathleen a successful businesswoman at the bottom of their staircase after an evening drinking and supposedly relaxing. Michael claims to have been outside sitting by the pool of their enormous property when the mystifying incident occurred, and it is here where the story begins with a frantic 911 call.

The story has more twists and turns than a Formula 1 race track, which is why it’d be well worth watching the documentary series, if only just to see the gregarious and charismatic Michael Peterson in full flow. What the BBC have achieved with this Podcast on the other hand is some much needed perspective including interviews with friends, neighbours and former colleagues that was lacking in the TV series. The 15 minute bite size chunks make it perfect for the morning commute.

What to listen to: John Smith – HEADLONG (Music)

We spoke to the very talented folk musician John Smith a couple of months ago ahead of the release of his new album Headlong (out Friday 30th June). It’s had more than a few spins on The MALESTROM’s turntable and we can attest that the album is a bit special. John described the process of writing the record as “joyful” and “natural” and that certainly comes across in the music. Take a listen to track Far To Good as a taster of the intimate goodness your in store for.

In the vast sea of music out there we often only connect with songs charged with real emotion and honesty, both qualities abound on Headlong and coupled with John’s skilful guitar playing (The Sunday Times described him as ‘The Guitarist’s, Guitarist’), you have a perfect storm that is a treat for the ears. 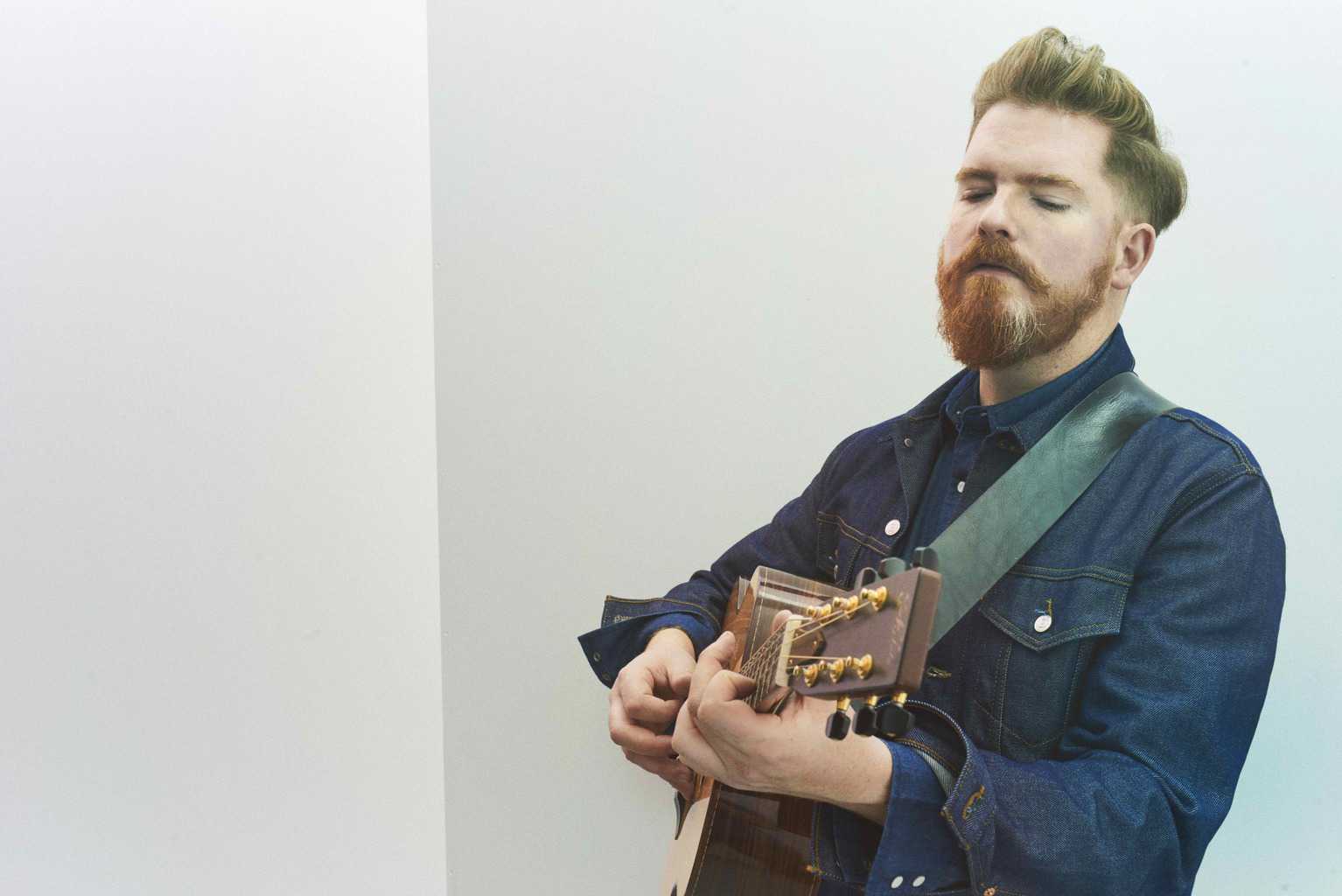 John’s beautifully crafted album Headlong is out on June 30th and we highly recommend getting yourselves a copy. You can pre-order it HERE