The Blonde Behind the Blonde: Boris Johnson’s Secret Weapon

With a serialised version of the ‘unfilmable book’ Catch-22 set to drop on Channel 4 next Thursday, we got to thinking about other famous novels that have been labeled as essentially impossible to adapt for the screen.

There’s more out there than you might think, usually with indecipherable prose, non-linear narratives, or at least a discernable lack of qualities that would make them suited for film. Here’s a collection of unfilmable books that made it to the big screen with varying degrees of success, starting with arguably the worst. 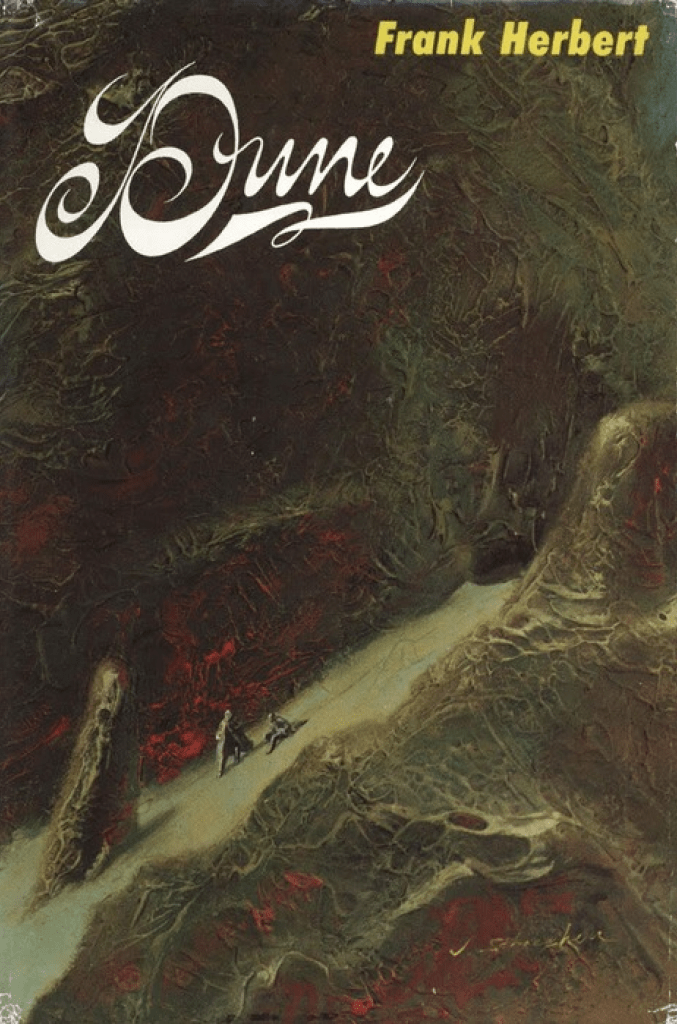 Frank Herbert’s sci-fi novel is more impenetrable than most, chiefly due to the fact it relies on internal dialogue, has philosophy-heavy content and themes of religion and far-reaching ideas. The king of surreal cult cinema, director Alejandro Jodorowsky, was the first to attempt to turn this unfilmable book into a movie, with a proposed cast featuring Orson Welles and Salvador Dalí.

But when even he admitted defeat David Lynch stepped in to make a film that garnered a fairly universally poor critical response. Almost an impossible task to condense a wealth of plot into 136 minutes. Blade Runner 2049 director Denis Villeneuve is the next person to attempt the impossible with his film version set for release next year. 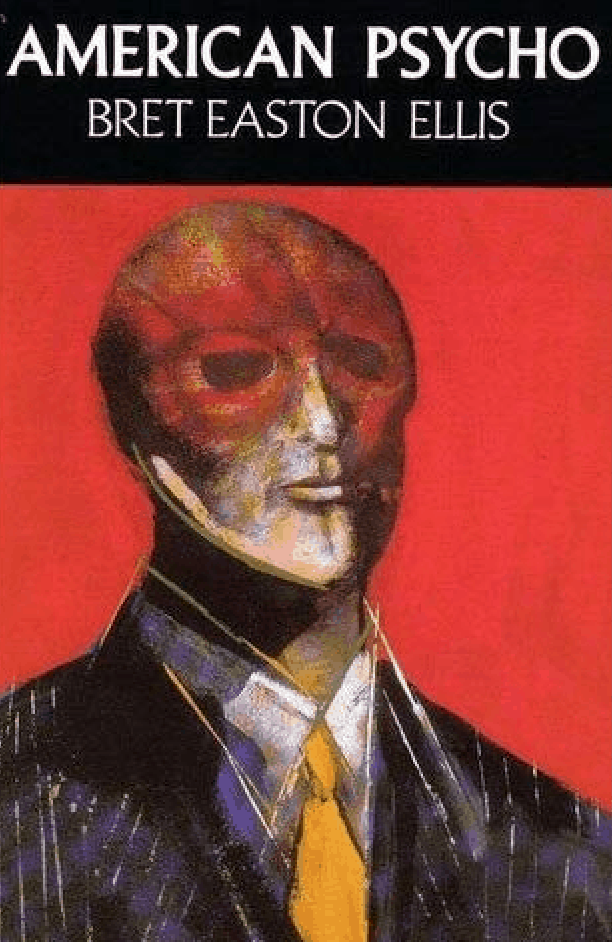 The movie version of Bret Easton Ellis’ novel has become more famous than the controversial source material. The book was banned on its release and was deemed unfilmable due to its chapters being essentially streams of consciousness coming from protagonist Patrick Bateman, not to mention the extremely graphic murders and sexual encounters that are documented.

Director David Cronenberg was set to take on this mission impossible, but dropped out leaving Mary Harron to helm. And a great job she did with Bale’s unhinged yuppie murderer becoming a movie icon. A rare triumph in terms of books thought near impossible to adapt for the screen.

Perfume: The Story of a Murderer 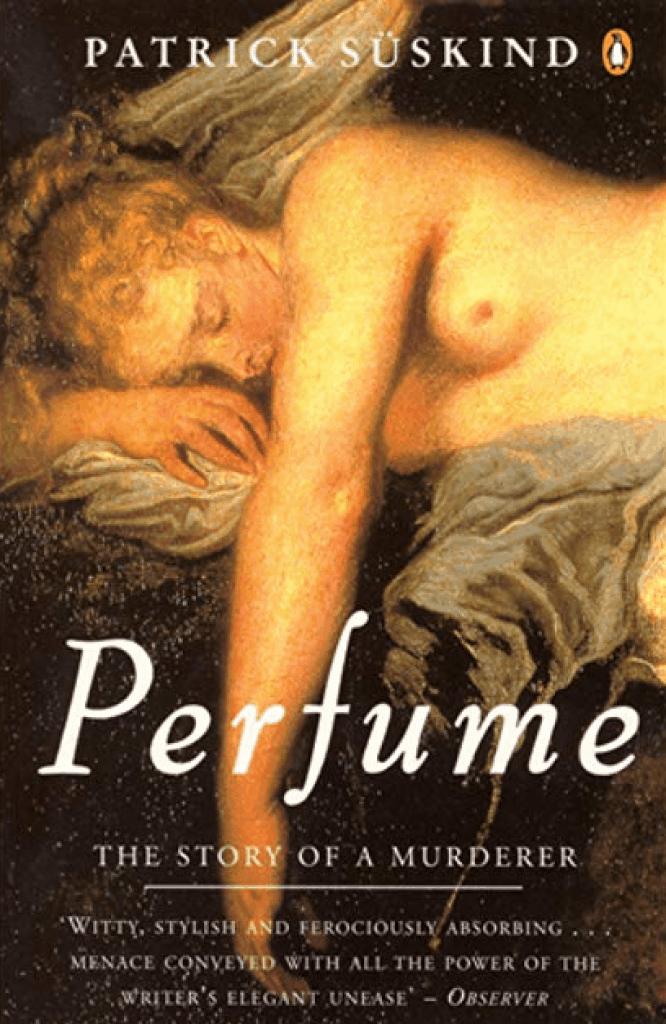 Certainly one of the very best adaptations of a supposedly unfilmable book was Tom Tykwer’s 2006 effort which saw Ben Whishaw play Jean-Baptiste Grenouille, a young man with an uncanny ability of smell.

The film got around the issue of making a film where the plot is wholly based around the sense of smell by the use of on-screen visual cues. Certainly a lot more successful than 1960’s The Scent of Mystery, which attempted to utilise Smell-O-Vision for the desired result. 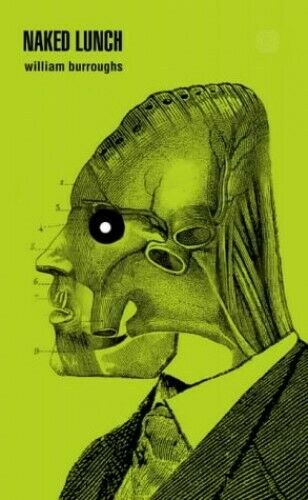 William S. Burroughs’ most famous work is one of the most strange and surreal stories committed to the page. Little wonder the man to attempt to transform his 1959 novel to the big screen was the strange and surreal director David Cronenberg. But how do you make a book with little cohesive narrative into a movie that vaguely makes sense?

This was done by using elements of the text and weaving in events from the author’s own life along with pieces from some of his other works. Peter Weller takes the lead as Bill Lee, an exterminator who spends his time getting high on insect powder, a habit his wife has as well. So as you’d expect things get pretty surreal, and that’s putting it mildly. We say ‘vaguely makes sense’ as the film never really approaches coherent. But that’s part of the fun here. 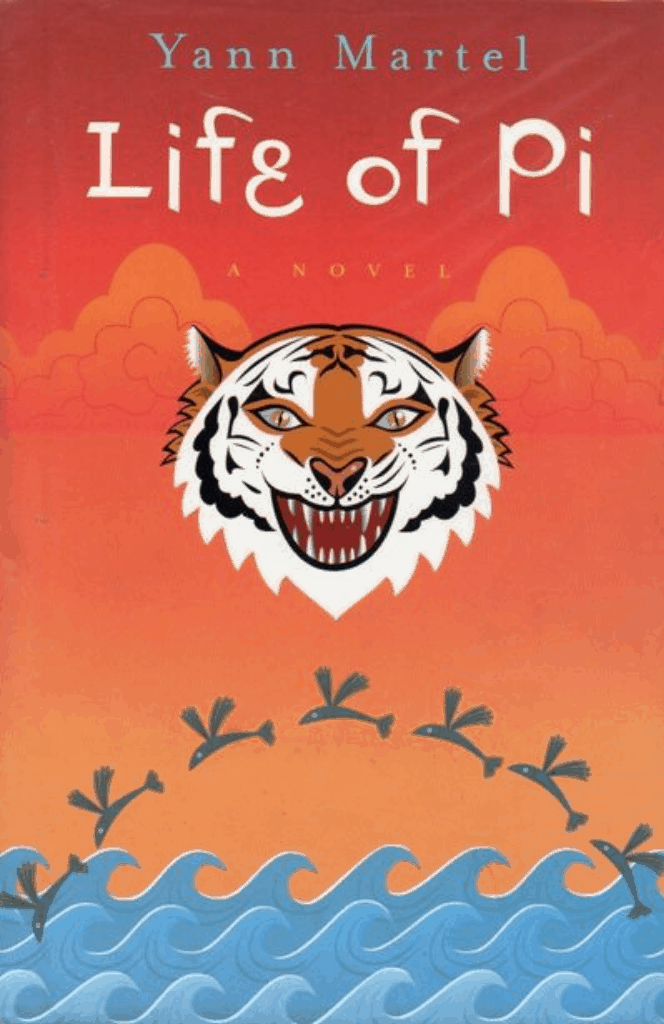 Yann Martel’s fantastic bestselling book contained many elements that left it unfilmable in the minds of many Hollywood head honchos. Aside from the strong religious themes of spirituality and faith, the major elephant in the room was how to film a boy and a Bengal tiger in a small boat in the middle of the ocean?

Director Ang Lee was the man who took on the project, spending a year making completely sure the movie would actually work before he shot a single scene. He then filmed much of the action in a custom-built, self-generating wave tank in Taiwan at the cost of $100 million, and got around the tiger problem with some of the realistic CGI in movies up to that point. The hard work paid off with four Oscars to its name. 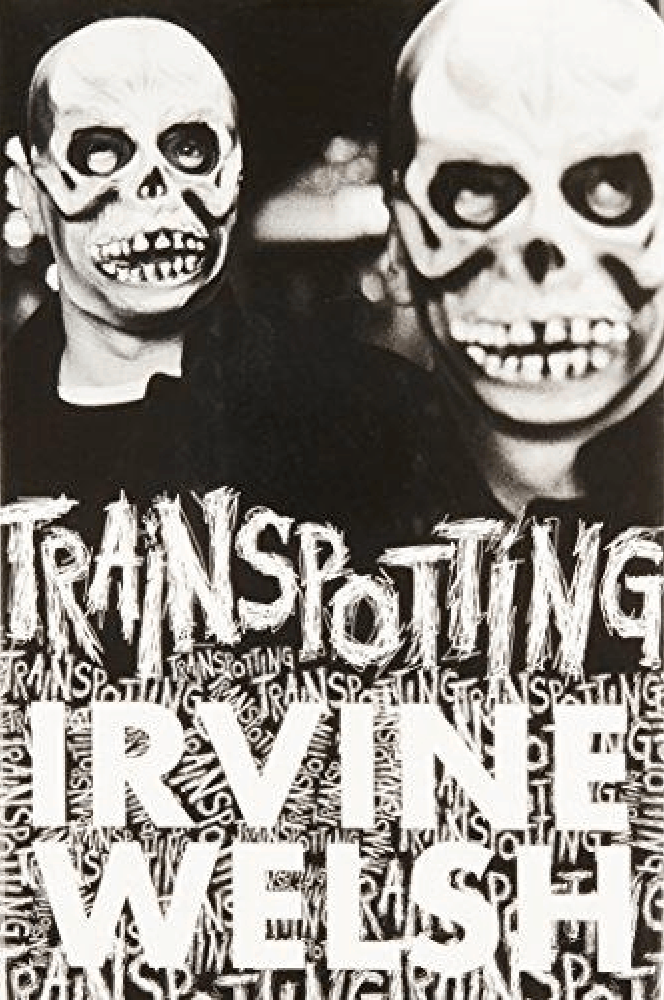 Irvine Welsh’s 1993 novel Trainspotting was born from a series of short stories around a group of heroin addicts. On its release, critics were on the whole appalled by the depiction of hardcore drug addicts.

The book didn’t have the same problem of a non-linear narrative like some in this list, the main barrier to it ever becoming a movie was that much of the text is written phonetically in Scottish brogue that even many North of the border would struggle to decipher. But director Danny Boyle weaved his brand of magic with the film hailed as one of the great adaptations from page to screen.

The Life and Opinions of Tristram Shandy, Gentleman 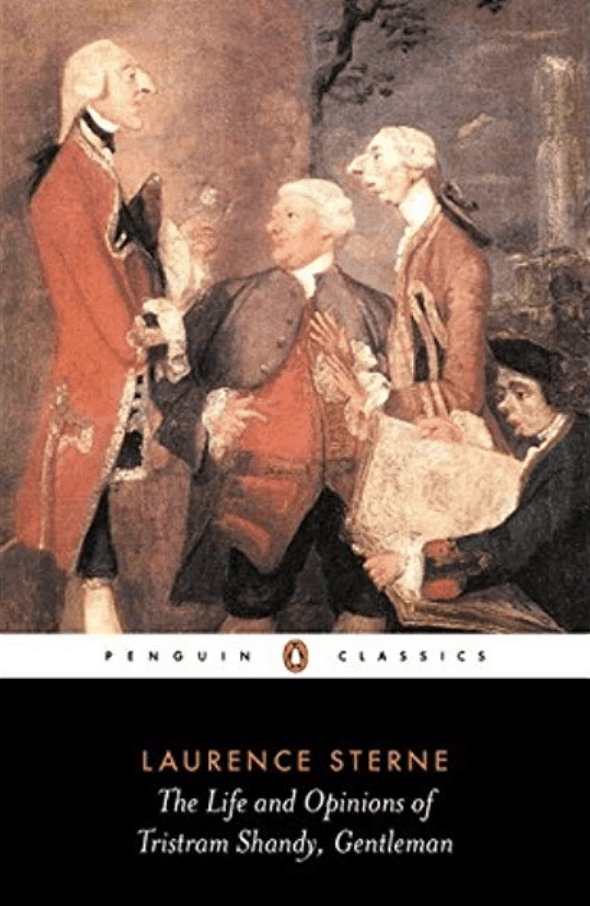 The Life and Opinions of Tristram Shandy, Gentleman, written by Laurence Sterne in the 18th century, is a long, rather odd book that looks to befuddle its readers. On the surface an autobiography, the book reveals almost nothing about the protagonist’s life, instead firing off all over the place on different tangents. It’s been deemed by any to ponder on the matter completely untranslatable into a film.

Director Michael Winterbottom bravely took on the task creating the distinctly postmodern Tristram Shandy: A Cock and Bull Story, which is a movie about a movie about the book. Amazingly Winterbottom manages to convey the experimental quality of the book on the screen and it makes for a very good watch.

And some books that remain unadaptable…

Thomas Pynchon’s novel (which many say is his best) set in London during the Blitz is hard to imagine on screen due to the prevalent hallucinations, dream sequences and even telepathically communicated ideas that fill this 800-page book. No one has succeeded yet.

A movie version of James Joyce’s novel was once attempted in the mid-60s but was a complete disaster. Possibly due to the fact the book essentially has no plot, is written in a stream off consciousness in a strange language that can test even the strongest of wills. Probably not movie material.

Catcher in the Rye

J.D. Salinger’s classic novel is literally unfilmable due to the author’s steadfast refusal to sell the movie rights. This may change once it’s copyright runs out… in 2046.