The Weekly EDIT – War: What is it Good For?

It’s no secret that the way we eat and our attitude to food has changed immensely over the centuries. The levels of abundance in the Western World that we all take for granted today is only a relatively recent phenomenon, with food scarcity being the norm for the majority of human history.

Beyond this, what we actually choose to eat and how we do so has also transformed completely since ancient times, and it is likely that the reaction of our forefathers to the modern world of fast food, paleo diets, fusion cuisine and cronuts would provoke confusion and incredulity.

Our diets are about so much more than nourishment, though. They’re a window into our culture, social mores, and economy. Here’s how our diets have changed over time.

What We Used To Eat 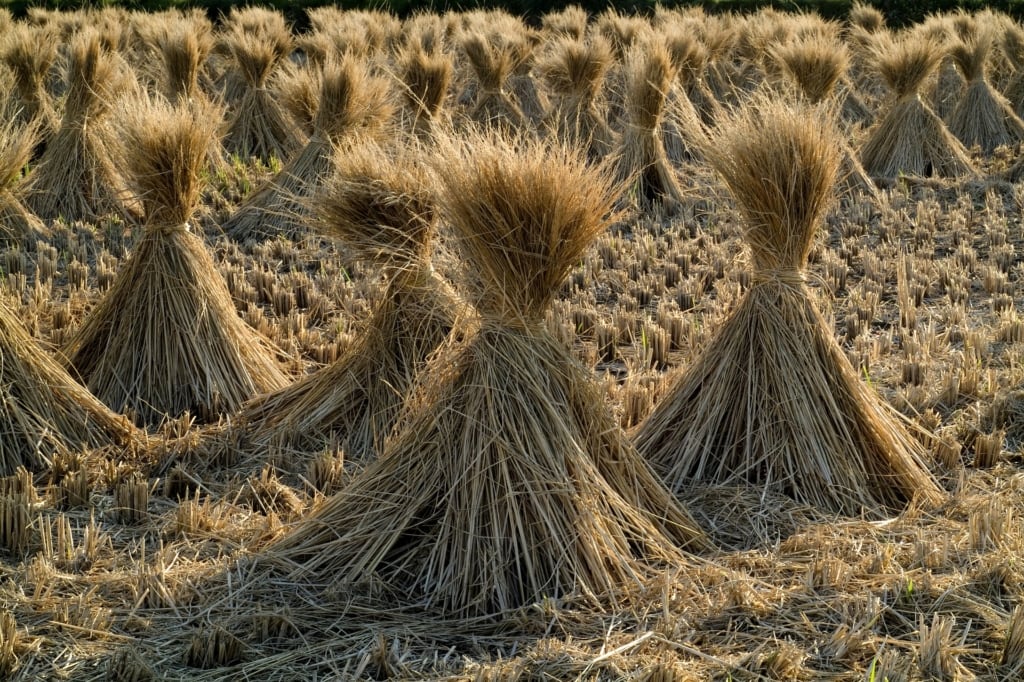 The history of eating is not a monolith. It varies hugely from country to country, but there are a few striking differences that apply everywhere. For one thing, the food we used to consume, from the time of the Ancient Romans right up until the 20th century, was strictly limited to the local area. Food was exported until the time of the British Empire, so before that everything we consumed was usually grown or killed within a couple of miles of where we lived.

Our food was much heavier in fruits and vegetables than it is now, with meat rarely featuring on the dinner table even during the times of Roman banquets or hunting tribes. Grains were even more important than now, with the diets of the Vikings, Ancient Greeks and Egyptians being heavily based on wheat, oats and barley.

Perhaps surprisingly, our calorie consumption was much higher in ancient times than now, partly because the amount of hard labor experienced by the average human required much greater amounts of energy.

How We Used to Eat 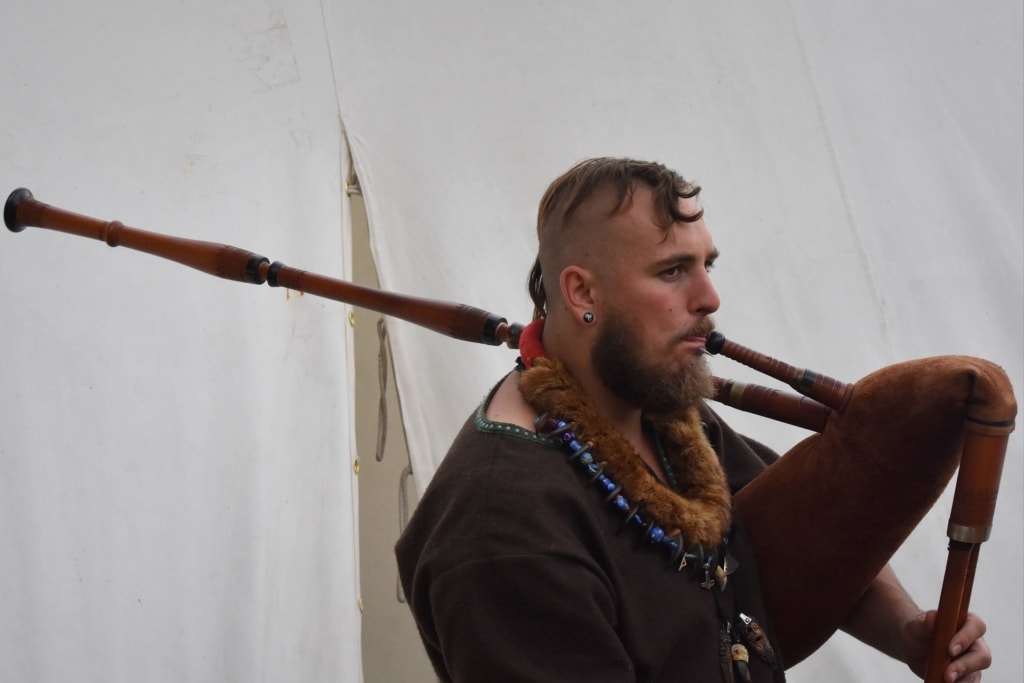 Our dinnertime rituals have also changed immeasurably over the centuries. The idea of having a solitary meal was absolutely alien to most ancient societies, as eating was a vital social ritual and bonding exercise.

Take the Vikings for example; back in the days of Viking Scandinavia, tribes would gather around the fire and eat as one, sharing stories, telling songs, and engaging in political intrigue. According to this interesting look into how the Vikings ate, they would typically eat in large groups, washing down their fish, flatbread, and cabbages with plenty of ale mead.

The same can be seen across all ancient civilizations. Eating rituals also took on a class dimension, with how people ate being strictly tied to their social status. In Ancient Egypt and Rome, the elite would banquet together in style and nobody below them would be permitted to eat in the same vicinity. The poor were able to partake to a lesser extent in the form of feast days, which often took the form of a mass festivity, where slightly more luxurious food was permitted and gifted to the peasants.

Alcohol also played a much more important role in meals, with every single meal being accompanied by copious amounts of wine, beer or mead. This was mostly due to the fact that clean drinking water was a rarity, but it did mean that mealtimes could often be much more raucous than they are today. A litre of ale with breakfast certainly is not the norm nowadays.

As with so much else, our diets have changed completely since the olden days. Perhaps we’ll return to the ways of the Vikings one day, should it become the next big trend.