The Greatest That Never Was: Robin Friday

Ok so the Lamborghini, that car that you occasionally see on the well heeled streets of West London just around about Chelsea. Looks good to us, but what’s going on inside that stylish exterior? Best bet is we phone Frank, no not the drugs hotline – Frank Evans, The MALESTROM’s resident car nut to give us all the intel on this.

When we think of a Lamborghini, we tend to think of a 2 seater road monster with massive bhp and a top speed that’s guaranteed to go off the radar. Someone out there is thinking about The Cannonball Run right? But that wasn’t always the case.

Let me set the scene. Its a sunny summers day in the 1970s. You’re a well to do city gent. Its the weekend and all is well with the world. You have just read your favourite car report in The MALESTROM and now the family have just asked to go out for a drive in the country. What could be better?

The question is what car do we take? The Bentley has just gone to the garage for a service and the MGB is too small. It can only be one car and that’s the Lamborghini Espada. 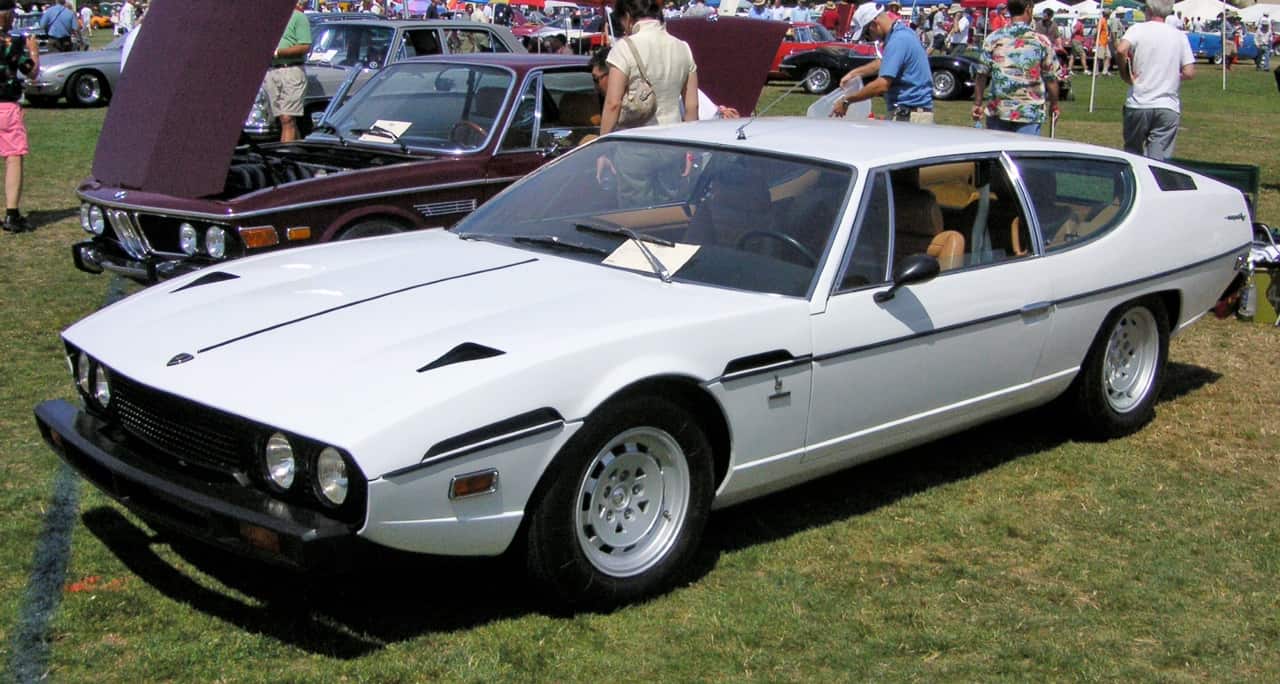 Before the Countach came on the scene in 1973, the best selling Lambo was the Espada. It was made between 1968 and 1978 with 1217 being made. It was classed as a grand tourer (GT) capable of carrying 4 people in comfort and had great speed, after all, it was a Lamborghini.

When the car was unveiled in 1968, at the Geneva Motor show, it was like no other. The design, by Bertone, was out of this world and there was plenty of luxury inside. Lamborghini wanted to make a car to take on Rolls Royce and Bentley. The Espada had a 3.9 litre V12 engine which created 325bhp. Top speed was 150mph. The Espada was sold alongside the mid-engined 2 seater Lamborghini Mura.

When we think about the Lamborghini brand, we think of the raging bull logo at the front of the car. With this in mind, Lamborghini came up with the name of Espada which is a Spanish word for a sword used by bullfighters .

There were 3 versions of the car made. From 1968 to 1970 was the series 1. It had a dashboard inspired by the concept car, the Marzal. The car had octagonal housings for the main instruments, topped by additional binnacle for the secondary gauges.

The series 2 was made between 1970 and 1972 and was considered the most beautiful and desirable of the cars made under the Espada name. The new series 2 benefited from a new dashboard, centre console and steering wheel. Power increased to 345 bhp. Power steering was now an option. The car was unique in that it had a glazed rear panel above the tail lights to help improve rear vision.

As I have said, most people agree the series 2 was the most desirable car. It was the most popular of the 3 different series with 575 cars being made.

The series 3 was built from 1972 to 1978 and was a victim of the American safety legislation. As a result they were made with a plastic bumper at the front which took away some of the glamour of the car.

One thing the Espada has in common with most of the other cars in this series of The Cars The Star is the Espada appeared in the film The Italian Job.

You will not have seen much of it as it was used at the beginning of the film when we see a car being driven round the Italian mountains with Matt Monroe singing On Days like These in the back ground.

I said earlier that the Espada was capable of carrying 4 people in comfort, this idea was taken a stage further in 1978 when coachbuilder Pietro Frua made a 4 door concept car for the 1978 Turin Motor Show.

The car was known as the Lamborghini Faena. The wheelbase was extended by 18cm. Although the car never went into production, the concept car was sold at the show and is currently owned by a Swiss car collector.

After 1978, Lamborghini concentrated more on the Countach and the 2 door mid-engined sports car. Espada fans were excited in 1999 when there were rumours that a new version of the Espada would be launched. Lamborghini, however, were concentrating on the new Diablo successor and nothing came of it.

In 2006 it was again reported that a new Espada was being considered. Then in 2008 things got interesting when a 4 seater prototype was launched at the 2008 Paris Motor Show. It was known as the Estoque concept car but has never made the production stage. The name derives from a sword used by Spanish matadors. The car has a 5.2 litre V10 engine . 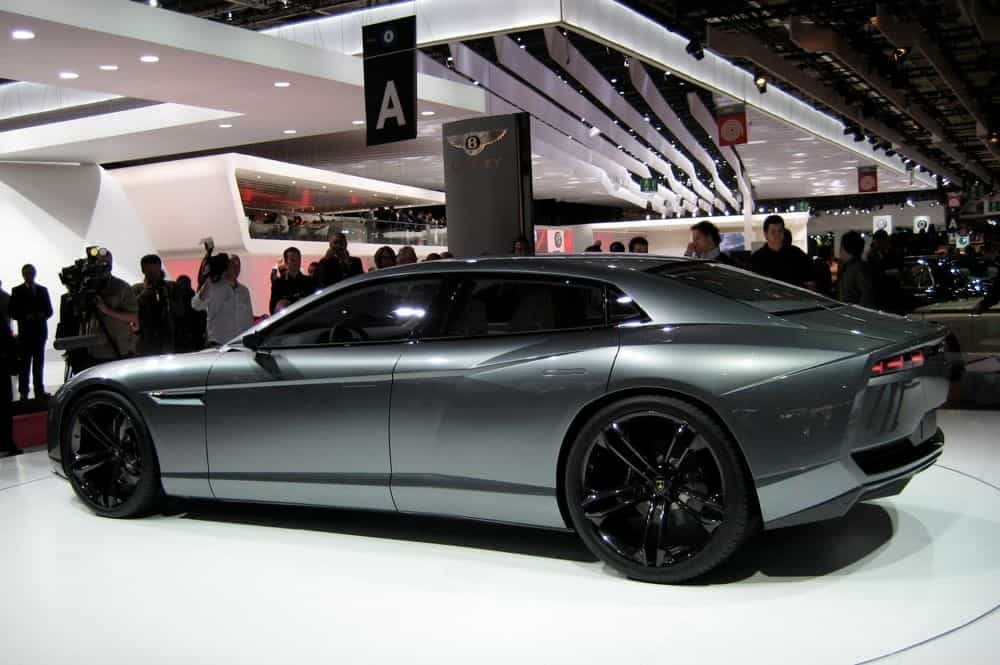 Lamborghini say they would like to make a new 4 seater vehicle but say it will not be the Estoque.

Due to the small numbers made, it is unlikely we will see an Espada on the roads today, however, there are some good videos on YouTube that give the reader a real taste of what it is like to drive a super-car of the 70’s.

Let’s hope Lamborghini do the right thing and start looking into production of a new four-seater GT car equipped for the 21st Century.