Is the End of the World Happening This Year?

A sporting career is often a heady mix of the bitter and the sweet. Even those deemed as really successful are often haunted by the fact that despite their unquestionable talents they came up short when it meant winning the elusive big one. Until a couple of weeks ago it looked to be the story of swashbuckling Spaniard golfer Sergio Garcia, but he put any demons firmly to rest by winning The Masters at Augusta.

Here’s hoping to more success for him in the future. Unfortunately, it wasn’t to be for many others, we have to mention the likes of Ivan Lendyl who never won a Wimbledon title, Greg Norman who never got that green jacket placed over his shoulders, and of course every Englishman to wear the Three Lions in the last 50 years!

Here’s our list of the very best sporting stars never to win the big one. 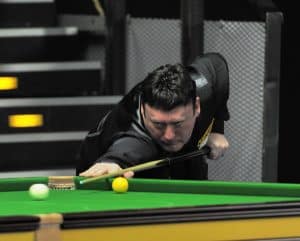 Surely the greatest exponent of the cue never to have won a World title. Having been bridesmaid six times at the fabled home of snooker The Crucible. ‘The Whirlwind’ was responsible for the more attacking modern game, offering the perfect counterfoil to his methodical rival Steven Hendry, who was chiefly responsible for breaking Jimmy’s heart on many of those big occasions.

A lot was made of his preparation for tournaments and also the suspect company that he kept, but despite his many near misses, White had the best consolation prize in that he was always the people’s champ. A true sporting injustice. 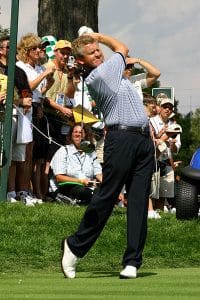 But unfortunately, Monty will forever be labeled as perhaps the greatest golfer to have never won a major tournament – despite being a runner up five times. Since becoming a senior he’s proven what a player he still is, claiming three majors, but he never landed the big prize in his younger days despite coming heartbreakingly close. 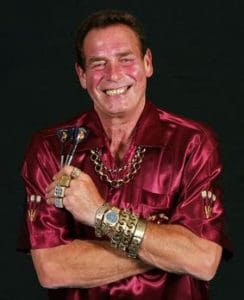 Some may scoff about darts being a sport, but here at The MALESTROM we believe anything that takes dedication and expert skill is a sport, and if you can have a pint while your doing it, massive Brucie bonus. One of the greatest characters to have picked up a set of arrows is Bobby George, an extravagant gold laden figure whose entrance music was ‘We Are the Champions‘ By Queen.

But despite Freddie’s words ringing in his ear before his two major finals this prodigious talent never won the coveted BDO World Darts Championship he wanted most. 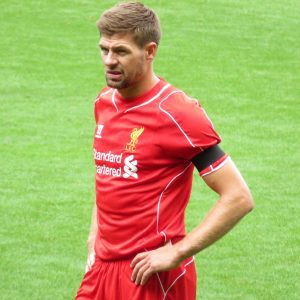 With over 500 appearances in the red of Liverpool, this darling of the Kop firmly cemented his status as one of Anfield’s finest by leading Liverpool to an incredible comeback against AC Milan in the Champions League Final. And while 2 FA Cups, 3 League Cups, a Champions League winners medal and a UEFA Cup trophy represents a decent haul by anyone’s standard, Gerrard was forced to watch on as his international teammates such as Terry, Lampard, Scoles and the Neville’s racked up an impressive tally of league titles.

A move to Chelsea in the summer of 2005 would have addressed the empty space in his trophy cabinet, but it was with Liverpool where Gerrard craved this success. Three second-placed finishes compounded the torture and as only fate could allow it was against Chelsea of all teams in 2014 when Stevie G saw his best chance literally slip from his grasp. The best Premier League player not to win the big one, surely! 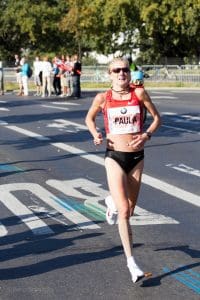 As sporting anomalies go, Radcliffe’s story is right up there. Despite being one of Britain’s greatest ever elite distance athletes Radcliffe came up short in the competition she wanted to excel in most, the Olympics. She took home gold at the World & European Championships and the Commonwealth Games, even boasting three marathon victories each in the London & New York races, but a podium place at the pinnacle of her sport eluded her.

She can still take comfort in the fact she remains the fastest woman in Marathon history with her time of 2 hours 15 minutes and 25 seconds. Just maybe best not to remember the 2005 London Marathon where nature called at a most unfortunate time. 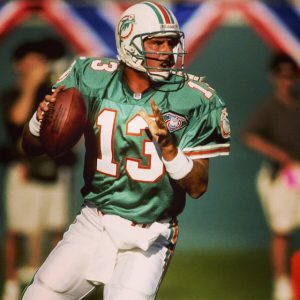 This list certainly would not be complete without the addition of two words Dan Marino. Probably the greatest sporting star never to win the big one, lesser teams than his Miami Dolphins have succeeded where they failed.

This quarterback remembered for his fast and powerful arm led the Dolphins to the play-offs on ten occasions during his seventeen-year career, however only once did they make the Super Bowl in 1985, losing convincingly to Joe Montana’s San Francisco 49ers. Every record conceivable tumbled at the arm of Marino, and much like Gerrard this talismanic leader would surely have won the big one had he moved to grander surroundings.

Is there any sporting stars never to win the big one that’d make your list? Have your say in the comments below.