Ben Stokes, the worlds most expensive cricketer, a twenty-six-year-old man with the sporting world at his feet, but after being arrested for his involvement in a nasty 2.30am punch up in Bristol this week, his golden career has doubtlessly lost some of its lustre.

As many sporting stars of the past can testify, Stokes is far from a lone case, there have been multiple examples of sporting personalities at the top of their games, or on the cusp of greatness who have had their collars felt by the law and messed up their careers through reckless actions.

Here The MALESTROM takes a look at some top sporting stars behaving badly. 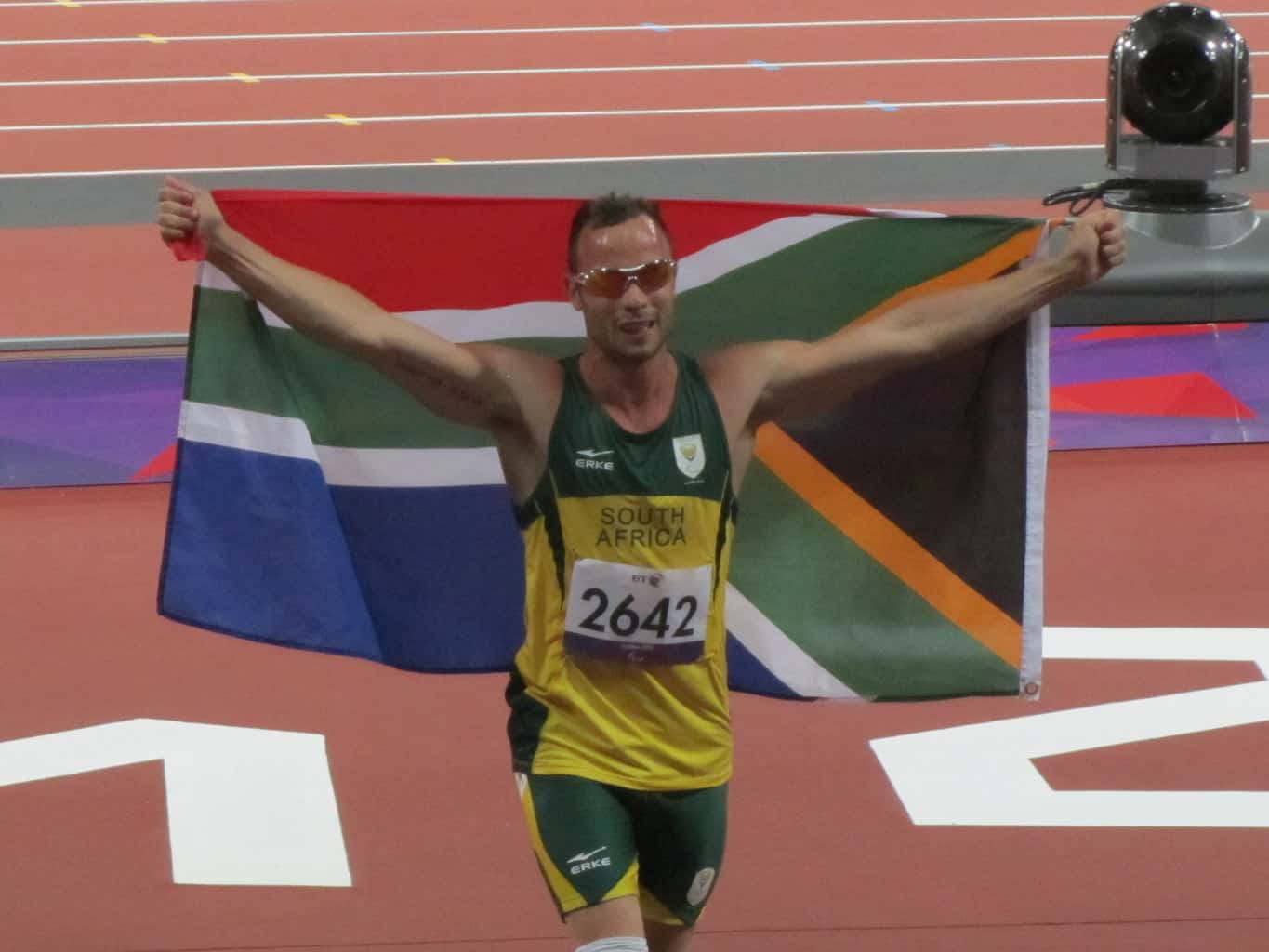 The South African sprint ace had truly broken boundaries in athletics, crossing over from being a multi-gold winning Paralympian to racing non-disabled runners. The sporting star also broke one other thing… the law.

Currently incarcerated for the murder of his girlfriend Reeva Steenkamp in February 2013, his trial was watched around the globe. Billed as ‘Blade Runner,’ due to the attachments he wore on his amputated legs, Pistorius was a true golden boy of the sport who’s actions came as a shock to the athletic world. 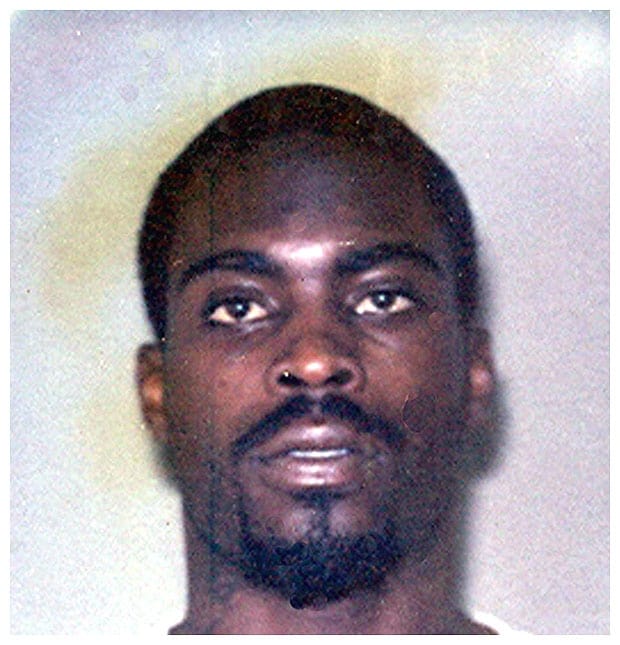 NFL quarterback for the Atlanta Falcons and Philadelphia Eagles Michael Vick had his career cut short after being convicted for his involvement in a six-year-long dogfighting enterprise known as ‘Bad Newz Kennels.’ With over 70 dogs seized at his property, many showing serious signs of abuse and neglect rightly led to outrage among the public at large.

After serving 21 months in federal prison Vick went back to football but could never shake off the negative public perception, given the nature of his offence. 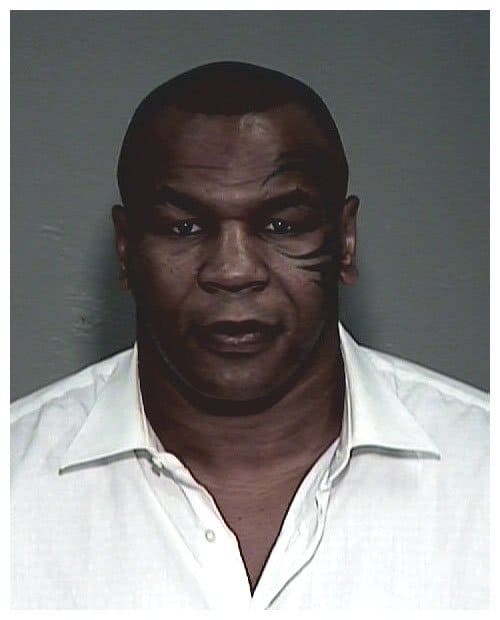 One of the greatest heavyweight boxers and famous sporting stars of all time, Tyson was indeed in his prime ‘The baddest man on the planet.’ But it was the bad acts outside of the ring that led to his downfall.

Suspicion for possessing drugs, assault and battery and his conviction in 1991 for rape make the list of crimes that tarnished his legacy as he continually struggled to shake off the street smart sensibilities of his youth. It’s safe to say, however, that of all the sports stars to face the daunting prospect of a prison sentence, Tyson probably didn’t get his commissary taxed! As a case of sporting stars behaving badly Tyson is up there.

Tennis’ bright young sporting star of the early 90s, Capriati burst onto the scene at the age of 13 but quickly went off the rails, laying waste to her prodigious talent. She won an Olympic medal in 1992, but just a year later police searching a hotel for a runaway girl found Capriati in possession of cannabis and she was arrested.

She was also cuffed on another occasion for shoplifting a ring. Jennifer bounced back to have some success winning major titles years later but with her constant troubles she never fulfilled her great potential.

The ‘Wild Thing’ John Daly has always been a popular figure in the golfing world, but had he not strayed from the path so often he could have turned his still impressive success (Open and US PGA titles) into so much more.

He has a long history of gambling and boozing, he reckons he’s betted away around $55 million, no small chunk of change. The latter vice saw him arrested outside a Hooters restaurant in 1998 for being heavily intoxicated.

Arsenal and England’s talismanic leader once had his own scrape with the old bill after crashing his car into his front wall when 20 times over the drink drive limit. Four months in prison followed, and it proved to be a pretty sobering experience as Adams faced his demons and came back stronger than ever.

To list the footballers that have been arrested for drunken antics would be a time-consuming pursuit, but some notable faces have served time including, Jan Molby and Jermaine Pennant for the same offence and Joey Barton, who was imprisoned for assault, once again after having a few too many scoops. 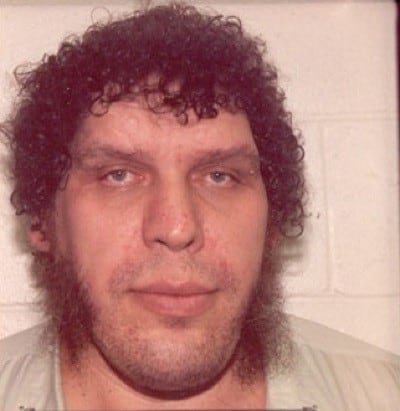 Pro-wrestling legend Andre the Giant was arrested on an assault charge in 1989. He was alleged to have beaten up a TV cameraman at a show taping. At 540-pounds, Andre, real name Andrae Rene Roussimoff was one man you wouldn’t want to lay his huge hands on you.

The Chicago Tribune quoted the arresting police chief Jim Barnes at the time, “Thank God he was cooperative in the arrest. A guy that big, he could cause some damage.”

Another South African makes our list here, snooker professional Francisco. He wasn’t a stranger to controversy, the player was involved in a match-fixing scandal in 1989 for which he was briefly arrested, two years earlier betting was called off in a match with his uncle over similar allegations.

In 1997 a desperately out of luck Francisco, who the year before had started to work in a chippy to make ends meet, was convicted for smuggling cannabis. 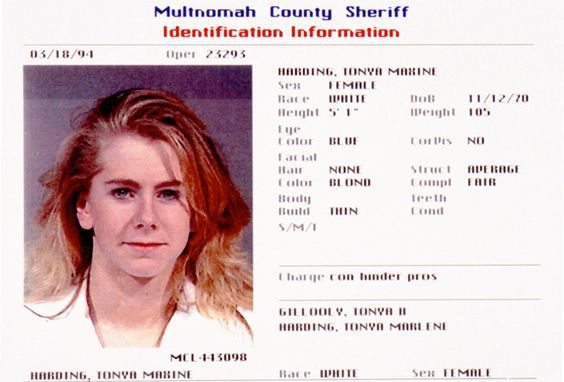 Last up is the sedate world of ice skating, one of the last places you’d expect a devious plot to put one of your rivals out of business. Tonya Harding was indeed involved in such a scheme, colluding with her hubby to take out skater Nancy Kerrigan.

The plot didn’t work on any level with Kerrigan going on to win silver at the 94′ winter Olympics, with Harding only placing 8th, and the fact she and her husband were found to have been responsible for the attack.

It’s hard to imagine Torvill & Dean going to such lengths! This particular mugshot was from a charge for domestic violence after she punched and threw a hubcap at a former boyfriend. Stay classy Tonya.

Any sporting stars behaving badly you would have included? Let us know in the comments.